The newly released stills reveal an unexpected meeting between Yoon Jae Suk and Ji Won, who look at each other affectionately. Unlike their previous competitive aura, the two share a friendly atmosphere, drawing curiosity over what could have occurred to cause such a drastic change in their relationship. 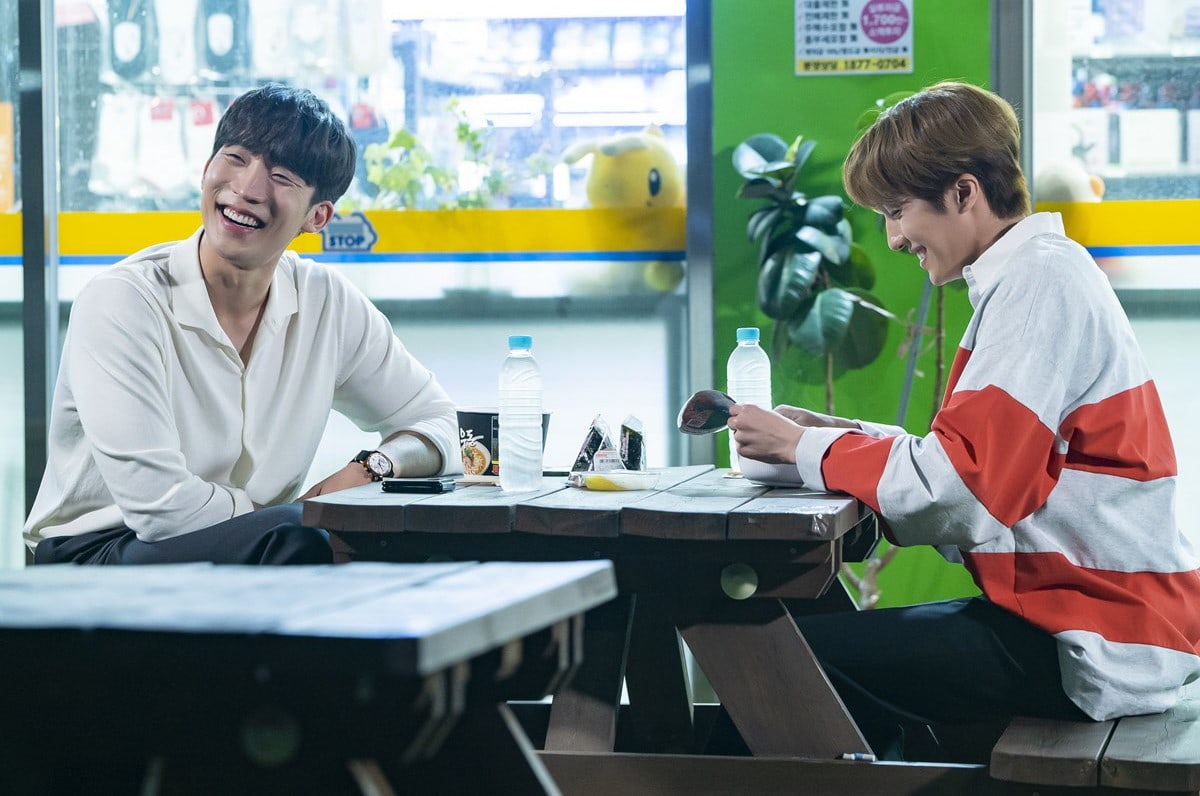 Another image also reveals Song Da Hee following them and spying from afar. Hiding behind a pole, she looks flustered and surprised by Yoon Jae Suk and Ji Won happily sharing a conversation. 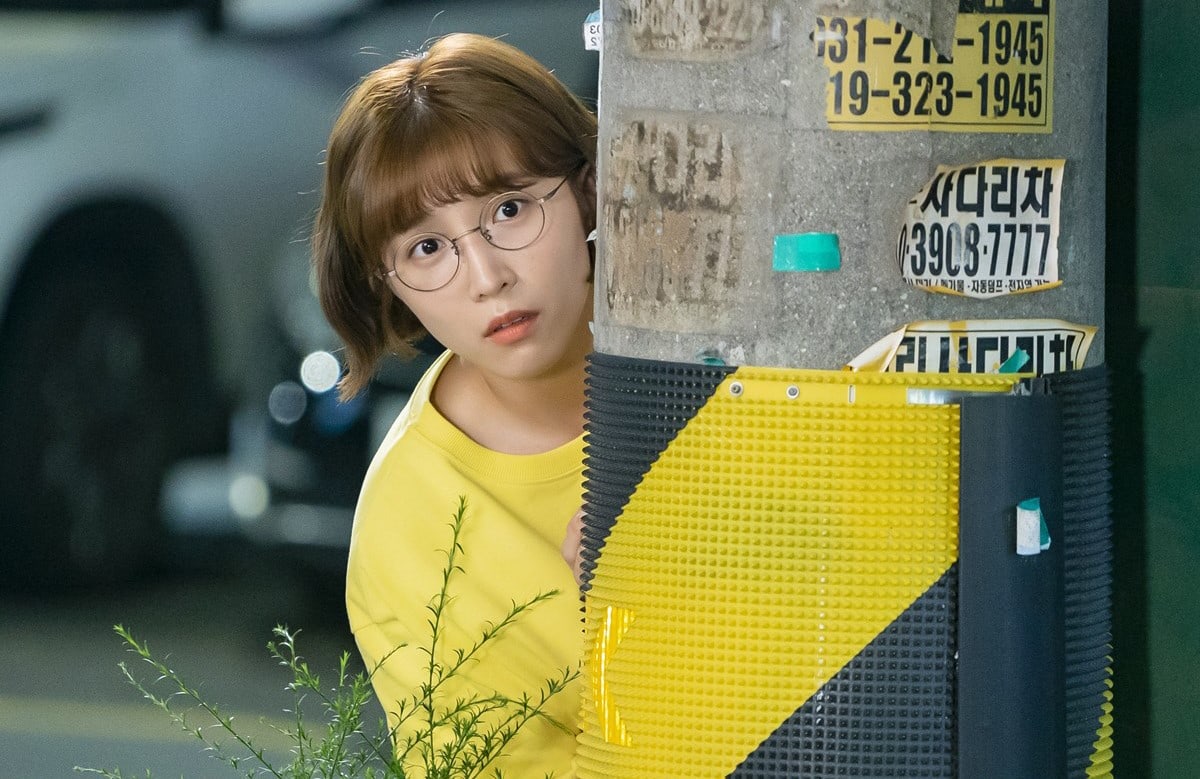 To find out how the love triangle will develop, tune in to the next episode of “Once Again” on July 18 at 7:55 p.m. KST.