On July 16 at 6 p.m. KST, 1THE9 released their third mini album “Turn Over” along with the music video for the title track.

“Bad Guy” is the title track with a powerful beat and sharp synth sound.

Ahead of the release, 1THE9 held a press showcase for the album.

During the showcase, 1THE9 talked about their first comeback in eight months. Kim Taewoo shared, “Honestly, I’m nervous because it’s our first stage in a long time. I’m nervous, but it’s a stage we’re standing on together, and since we worked hard during the practice period, please look upon us well. I want to thank the fans who waited for us during these eight months.”

Lee Seunghwan touched upon what the group did within the eight months. He shared, “While resting, we honed our skills since we wanted to improve our individual skills. One thing I’ve become interested in, although I’m not good at it yet, is the piano. I want to write songs, so I’ve recently been practicing.” Jeon Doyum also revealed that he practiced his expressions and gestures in detail for the comeback.

1THE9 made their debut through MBC’s survival audition show “Under 19,” and the group has since then received much love for their debut album “XIX” and mini album ‘Blah Blah.” Jung Jinsung talked about his growth following the show. He shared, “My mindset changed a lot. By spending a lot of time with the members through 1THE9, I learned a lot of things, and I’ve become more mature mentally.”

As 1THE9 is a temporary group, Jeon Doyum explained regarding their contracts ending soon, “Since we’re a group that has an end, I think that we should do our best for each and every stage. Since we each have plans for future promotions, we have to do our best so fans can anticipate that aspect as well.” Kim Taewoo added, “We’re all planning to return to our companies to promote, but since the members are sad that promotions for 1THE9 are ending, I think there will be new news if fans wait.” 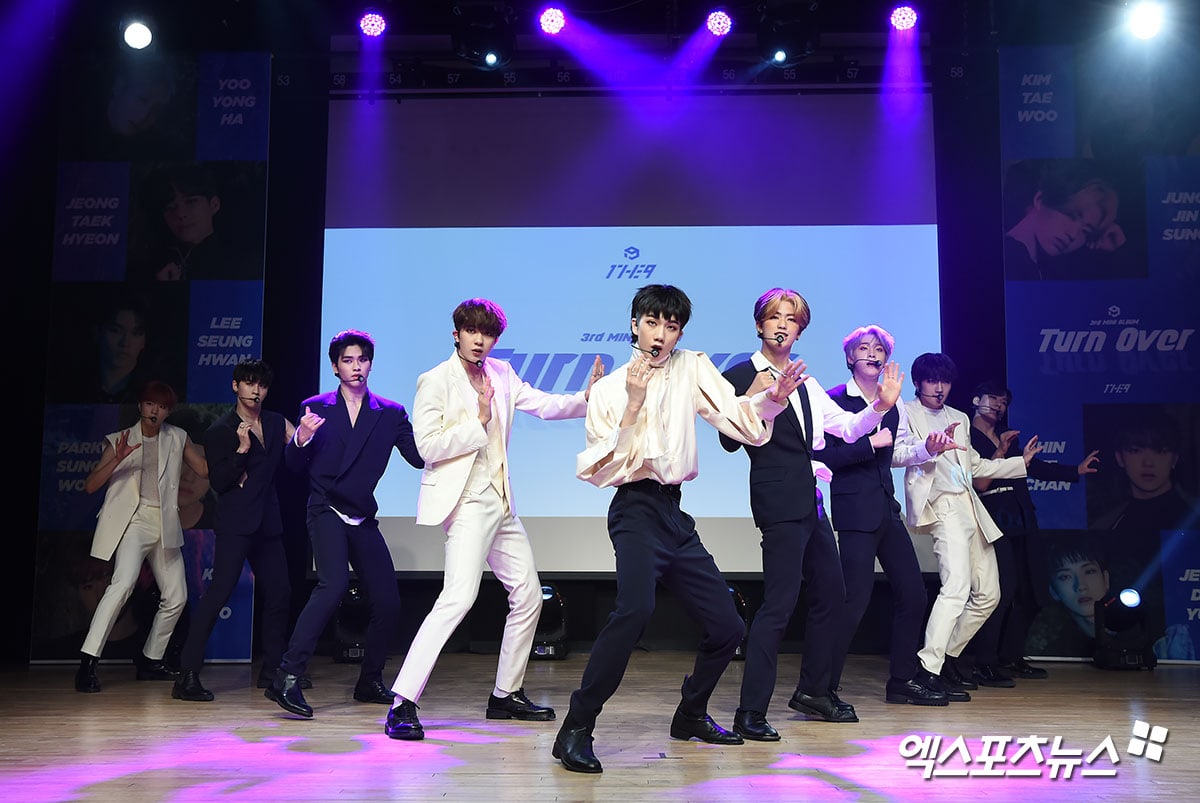 On their goals for the new album, Lee Seunghwan revealed, “I had the thought that I wanted to showcase our cool side for the third album after leaving our nervousness behind.” Jeon Doyum added, “Including ‘Under 19,’ we’ve showed very diverse sides of us through the first, second, and third album. Since we try to show different sides of us while preparing for our albums, I hope to hear the response that people are excited for what we’ll do next.” 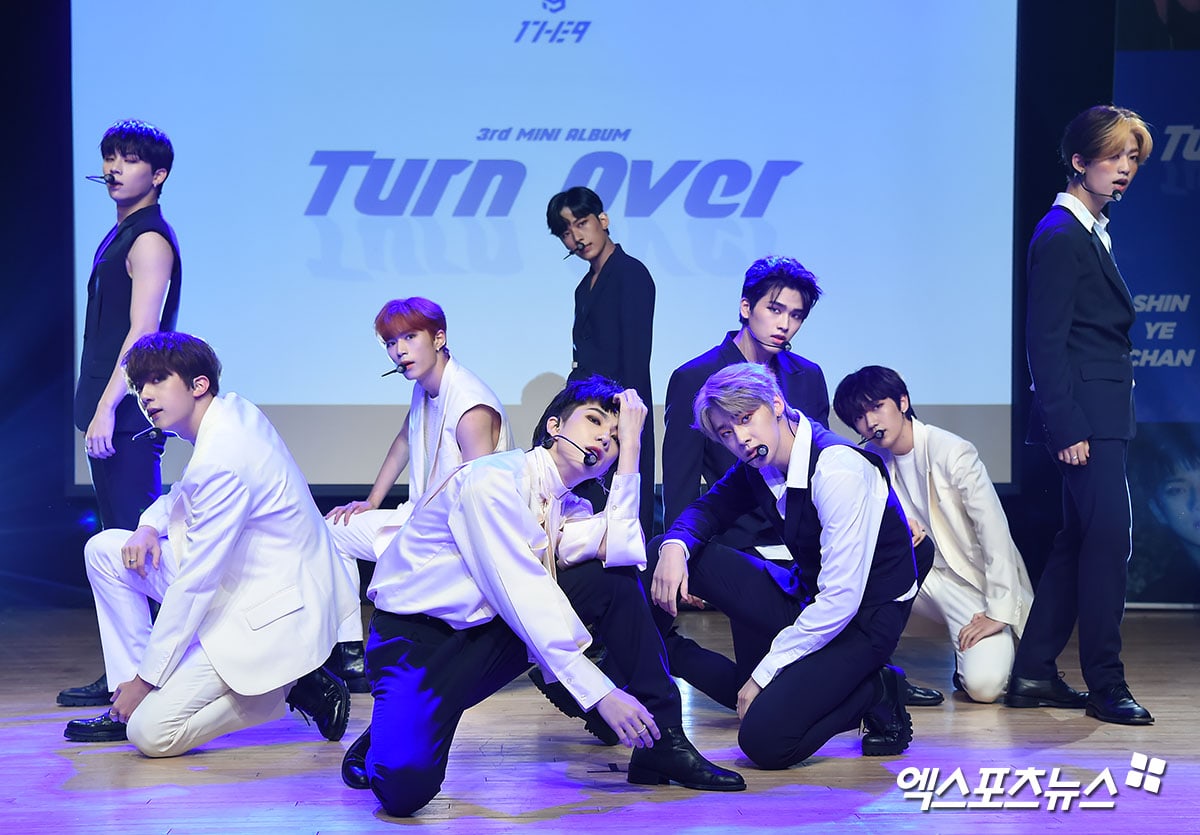 If you haven’t already, watch “Under 19” on Viki below:

XPN
Under 19
1THE9
How does this article make you feel?