OCN’s upcoming drama “Missing: The Other Side” has revealed its first posters!

“Missing: The Other Side” is a mystery fantasy drama set in a town inhabited by the souls of people who went missing when they were alive. There, a group of people will search for missing bodies and try to find out what happened to each of them.

On July 16, OCN shared two posters for the drama that highlight its mysterious premise. The first poster shows the creepy road to a village that is covered in fog. The second poster shows various “missing” posters put up by the families of the missing. Adding to the sense of suspense and tragedy is that many of the missing are children. One of the posters shows Seo Eun Soo, who plays the missing person Choi Yeo Na. 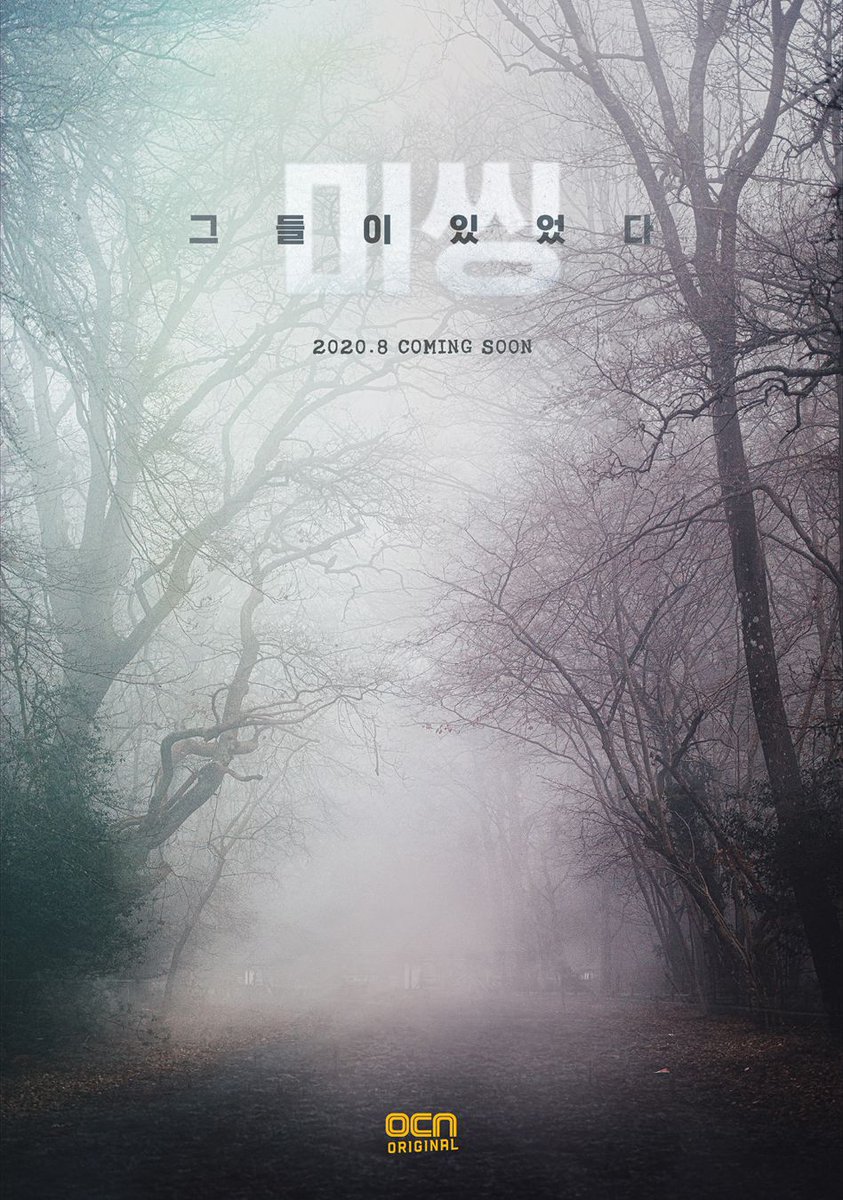 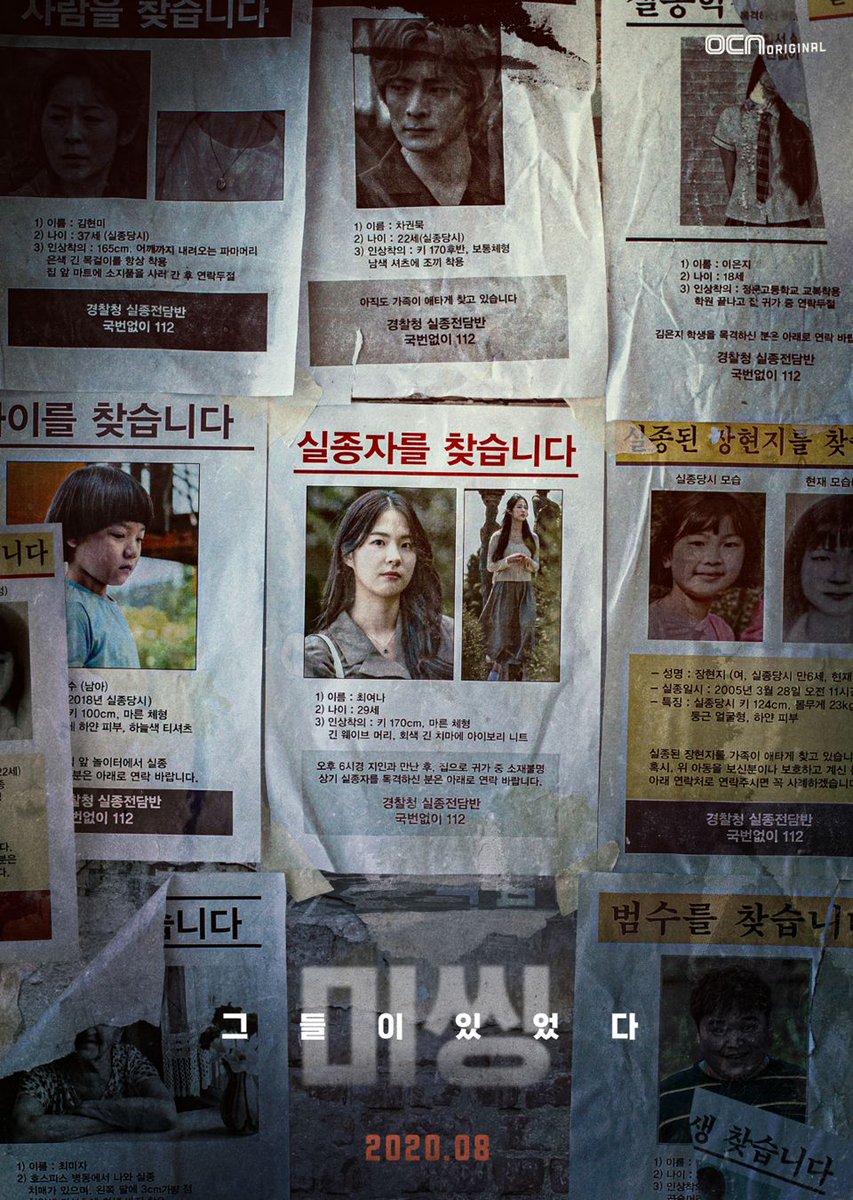 Go Soo will play the role of conman Kim Wook, who teams up with Jang Pan Seok (Heo Joon Ho), the bridge between the outside world and the mysterious village. Ahn So Hee plays the role of Kim Wook’s assistant, Lee Jong Ah. Ha Joon plays Shin Joon Ho, a police detective who is searching for Choi Yeo Na, his girlfriend.

“Missing: The Other Side” will premiere sometime in August.

Check out Seo Eun Soo in the drama “Legal High”!

Ahn So Hee
Heo Joon Ho
Go Soo
Seo Eun Soo
Ha Joon
Missing: The Other Side
How does this article make you feel?