The tvN variety show “House on Wheels” has shared an exciting teaser of next week’s episode, featuring much-anticipated guest IU!

The program includes cast members Sung Dong Il, Kim Hee Won, and Yeo Jin Goo traveling around Korea in a portable home and bringing along people who are special to them, such as friends or family.

IU will be joining the cast for the next episode and reuniting with her “Hotel Del Luna” co-star Yeo Jin Goo as well as her “Scarlet Heart: Goryeo” co-star Sung Dong Il.

At the end of the July 16 episode of the show, a preview first shows Sung Dong Il teasing Yeo Jin Goo by saying, “The guest who’s coming today was once your ‘lover.'” He adds, “She’s someone who’s very hard to get on a show.”

After IU arrives, the guys joke over voiceover about how Yeo Jin Goo seems nervous.

While Yeo Jin Goo is preparing something inside the home, IU watches him through the open window. “I get nervous if you watch me!” he says to her with a laugh, and she laughs back. 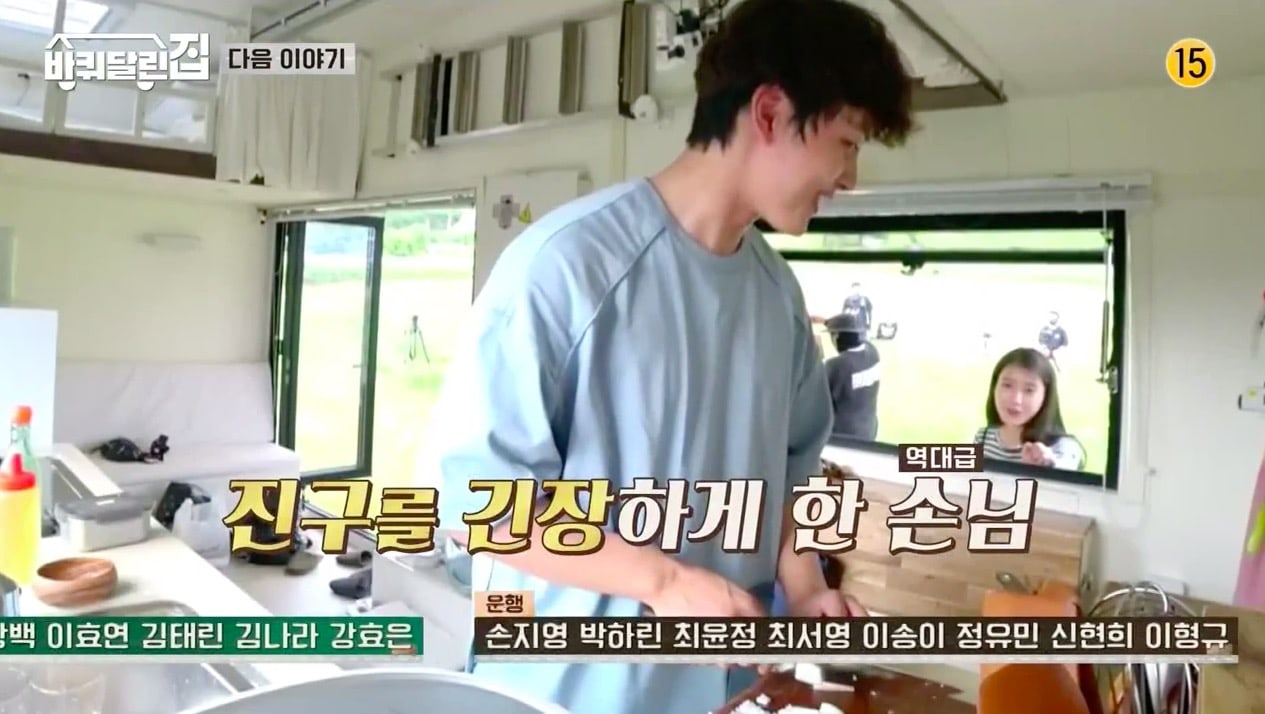 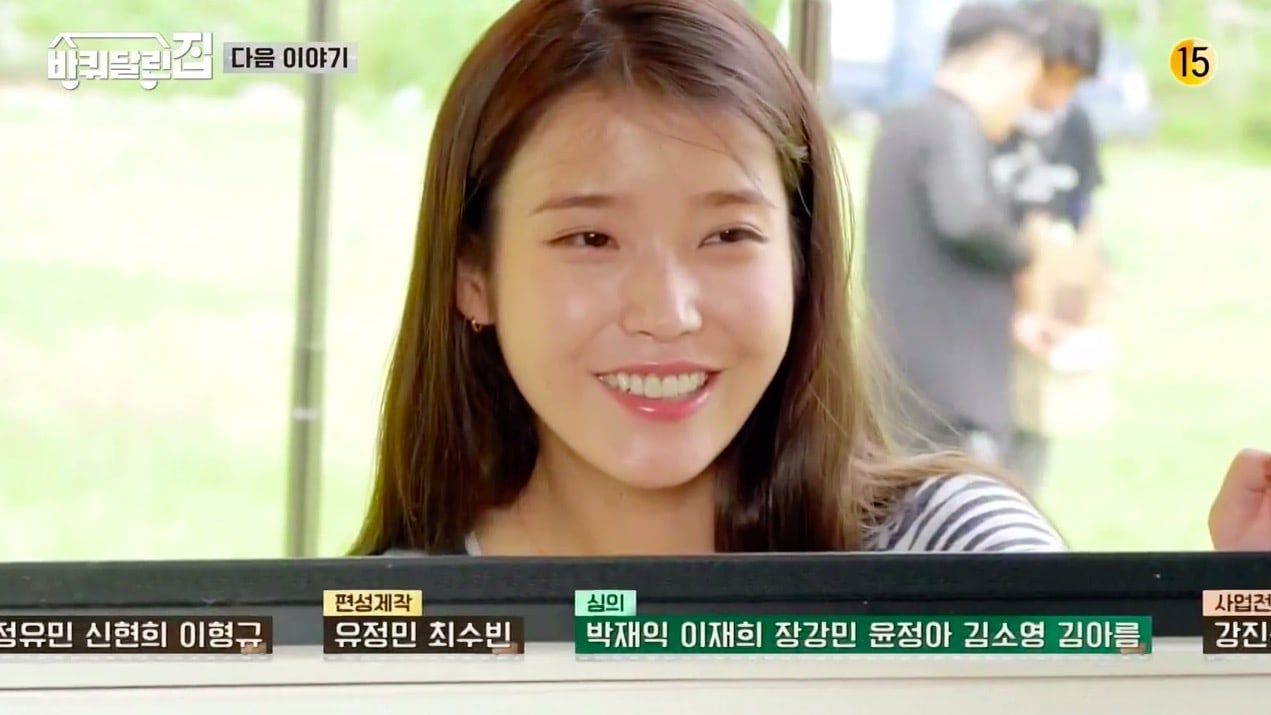 The pair then are getting ready to go paragliding. IU says with a smile, “I didn’t even imagine this would happen,” and Yeo Jin Goo says, “Me neither! I had no idea we’d go paragliding.”

IU screams in excitement as she soars into the air while paragliding, and she and Yeo Jin Goo call out to each other. 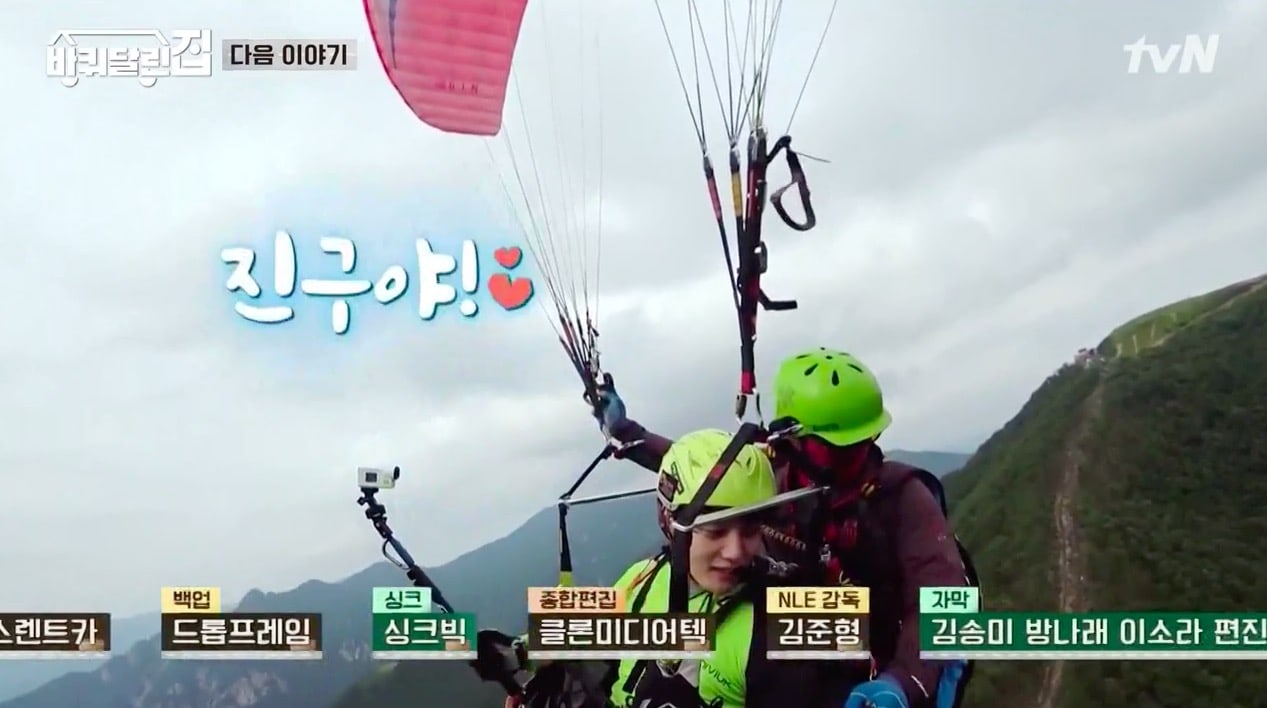 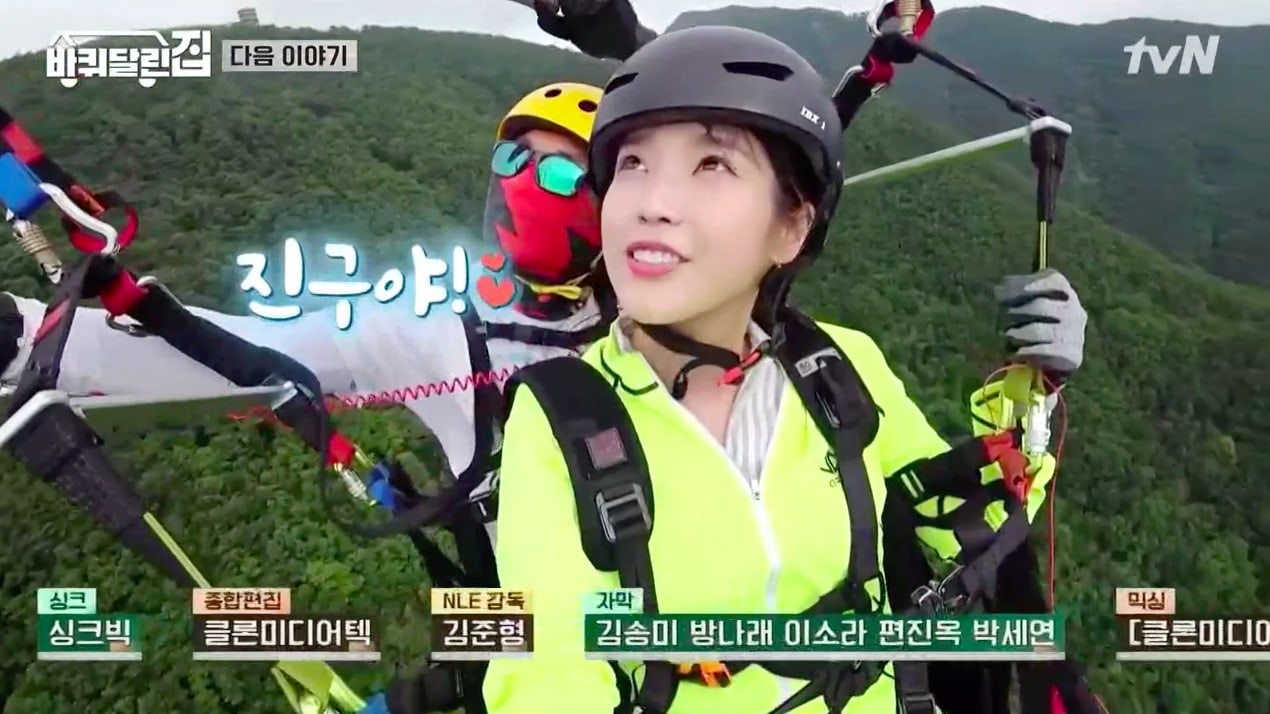 Later on, the cast sits together at night outside the portable home. “I had no idea I’d ever experience this kind of day,” says IU.