6 Heartwarming Melo Dramas That Will Soothe Your Soul

If you love K-dramas, I’m sure you are familiar with the cute, romantic, and funny story lines. But sometimes, it’s quite nice to take a step back and sink your teeth into something intense and realistic. If you’re need of something that’s minimal in cuteness, but maximum in emotions, then these 6 melodramas are for you! Check out the list below! 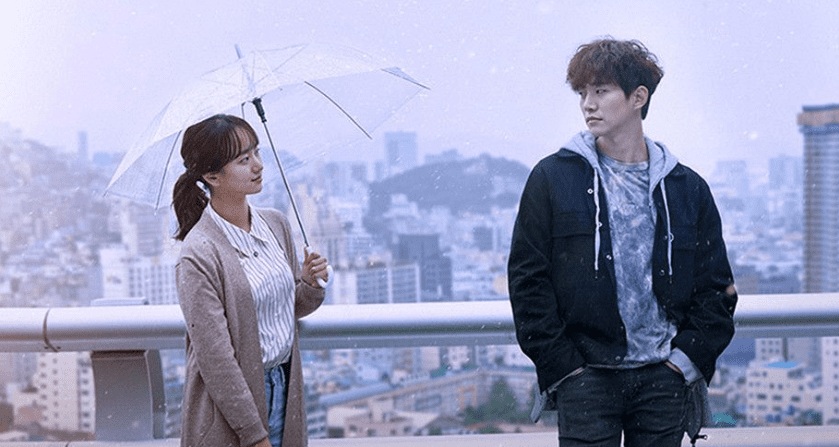 Fast forward a few years, and Joo Won is an architect designing the new building to replace the mall site. Moon Soo begins to work for Joo Won, and Kang Doo works on the construction site. All three of them now have to face their past heartaches again, and their survival brings them together.

“Radiant” is one of those dramas that catches you from the get-go with its unique story line and amazing cast. Kim Hye Ja (Han Ji Min) hopes to one day become a news anchor, but she suddenly turns into a 70-year-old woman (Kim Hae Ja)!

Hye Ja eventually meets Lee Joon Ha (Nam Joo Hyuk), who has let go of his dreams and lives a tiring, time-wasting life. Their encounters help Joon Ha grow and draw them together in this uncommon tale.

Both their lives are on opposite ends of the scale in time, but together, can they discover its true meaning? 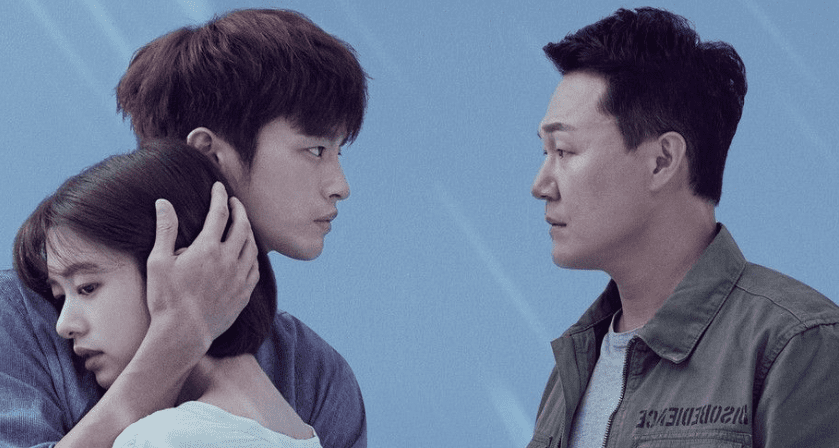 Yoo Jin Kook (Park Sung Woong) and his younger sister Yoo Jin Kang (Jung So Min) horribly lost their parents when they were young, so Jin Kook became like a father figure to her. Now a homicide detective, Jin Kook works on a case involving the suicide of a student. But, his gut instinct tells him there could be something more to the story.

The victim’s boyfriend Kim Moo Young (Seo In Guk) soon becomes Jin Kook’s number one suspect, but also number one in his little sister Jin Kang’s affections! Now more than ever, Jin Kook feels the need to protect his sister.

Start watching “The Smile Has Left Your Eyes” now! 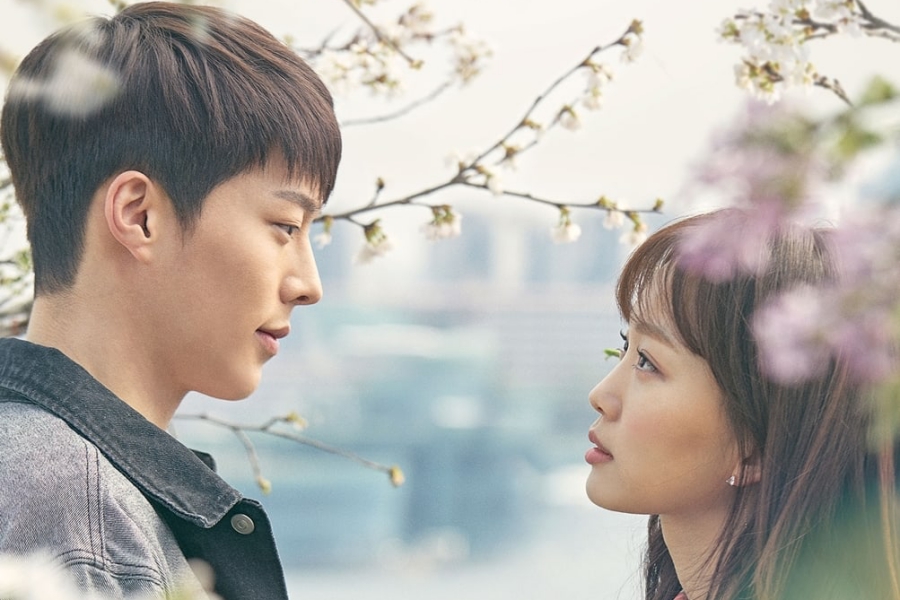 Life can be pretty tough at times, and you can face a lot of hardship. The longing to have someone walk the path of life with you, and for someone to support you though the hardships. “Come And Hug Me” demonstrates exactly that. Do Jin (Jang Ki Yong) and Jae Yi (Jin Ki Joo) are childhood sweethearts, but shockingly Do Jin’s father brutally murders Jae Yi’s parents, and the two are separated by the tragedy.

To atone for his father’s crime, Do Jin works as a detective and helps to support families in similar situations. Jae Yi has become an actress, following in her mother’s footsteps. They both are walking the same tragic path, but luckily fate brings them together again. Can they work through their heartache together all these years later? 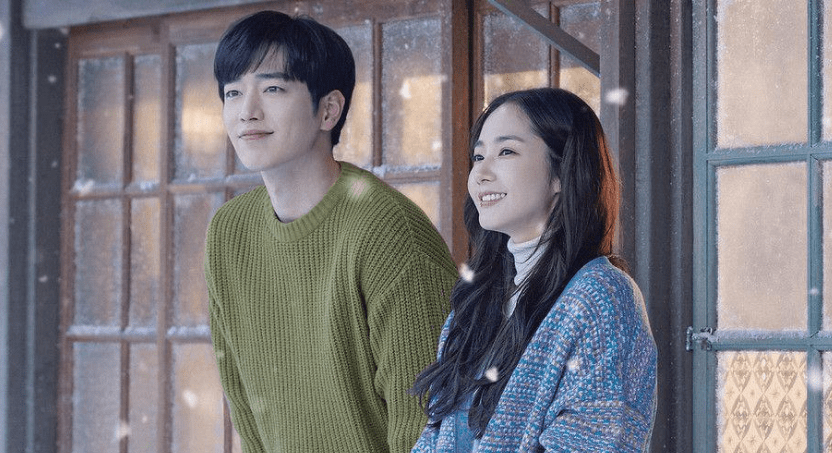 Hae Won (Park Min Young) is unlucky in love. Although she lives in the bustling city of Seoul, she misses her peaceful childhood home in the countryside.

Upon returning, she meets the sweet Eun Seop (Seo Kang Joon), who makes her think twice about her life, and she slowly begins to let down her barriers. This picturesque drama is so wonderfully warm, even when the weather isn’t.

If you too need a break from the craziness of everyday life, then let this drama soothe you with its comforting story.

Start watching “I’ll Go To You When The Weather Is Nice” now! 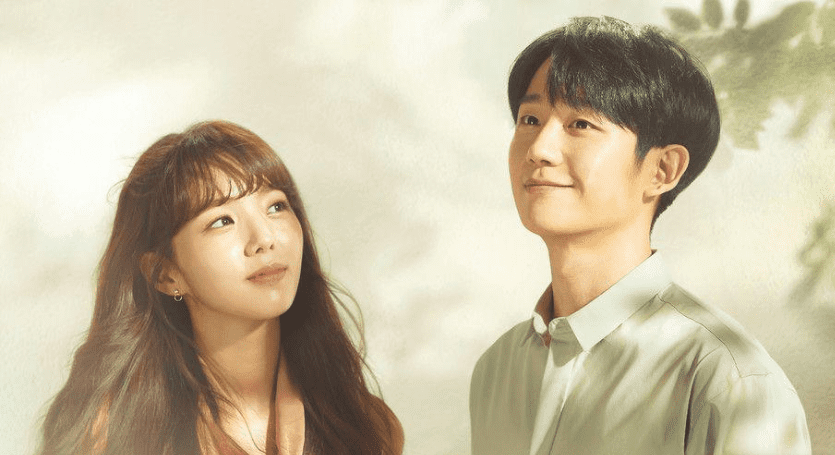 Moon Ha Won (Jung Hae In) is a super intelligent AI programmer who is devoted to his job. He can be very serious when it comes to his work, but he’s actually really kindhearted. Han Seo Woo (Chae Soo Bin) has spent most of her life alone, but she still tries to remain positive. This positivity leads her to Ha Won, and they realize that their differences are what draw them together.

This drama is so realistic and tranquil that your melodrama needs will be totally pacified.

Start watching “A Piece Of Your Mind” now!

Let us know which melodrama is your favorite in the comments below!

Soompi Spotlight
The Smile Has Left Your Eyes
Just Between Lovers
Come and Hug Me
Radiant
I'll Go to You When the Weather Is Nice
A Piece of Your Mind
How does this article make you feel?