“Train,” starring Yoon Shi Yoon and Kyung Soo Jin, is a sci-fi thriller about two parallel universes that form due to a single choice made on the night of a murder.

The new behind-the-scenes stills show Yoon Shi Yoon flashing smiles at the camera between takes in some photos and completely immersed in the script and scenes in others. 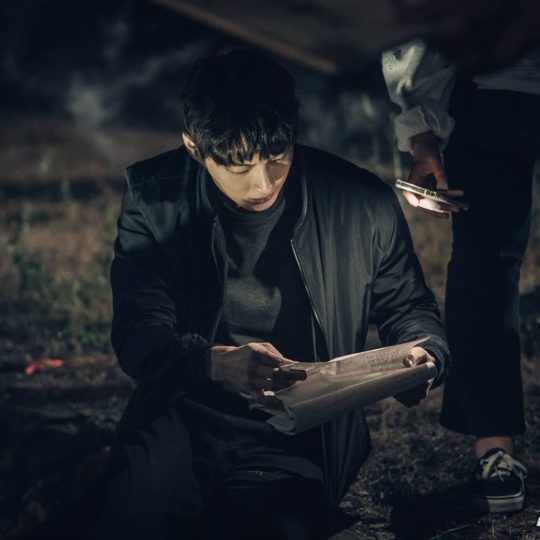 A source from the drama said, “Yoon Shi Yoon, with incredible concentration and focus, is doing his best to portray Seo Do Won, all the while being a mood-maker on set with his bright smiles. Please tune in to see Yoon Shi Yoon’s Seo Do Won of universe ‘A’ and ‘B,’ as well as the mystery that will unfold between the parallel worlds.” 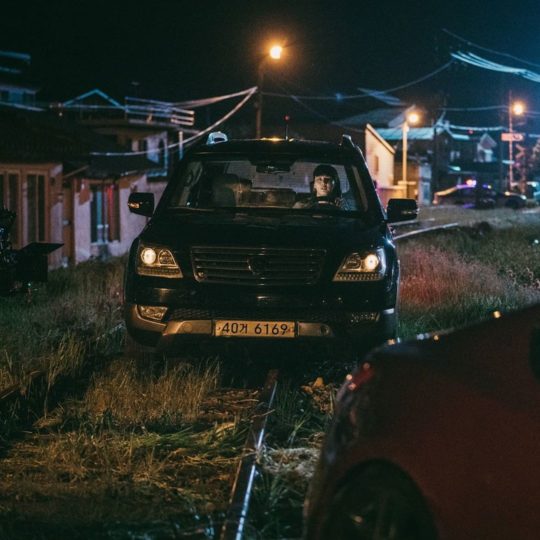 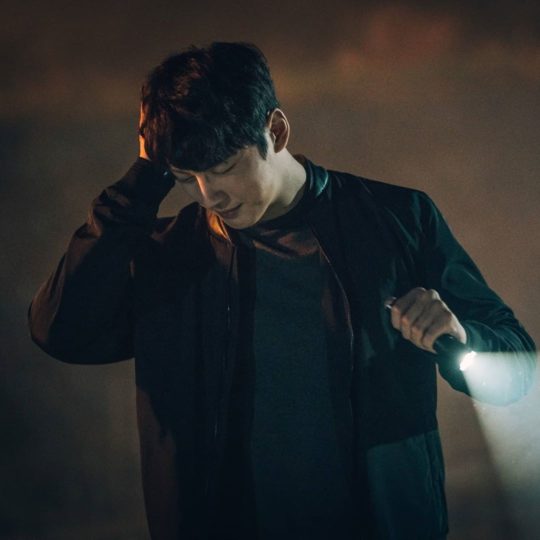