Watch: Nana And Park Sung Hoon Are Overflowing With Sweetness While Filming “Into The Ring”

KBS 2TV’s “Into the Ring” has released a new behind-the-scenes video!

The clip starts with Nana and Park Sung Hoon filming the scene where she’s on her pink scooter. The cast and crew monitor the scene together, and during break, a staff member asks if this is the first time she is riding a scooter. Nana replies, “No, I practiced on it before.” The staff member asks how much she has practiced, and after much hesitance, Nana sheepishly smiles as she says, “A lot.” Park Sung Hoon appears out of nowhere and shares, “I think she only did it once or twice,” and laughing, Nana jokes, “I’m a good driver. So it was pretty easy.” 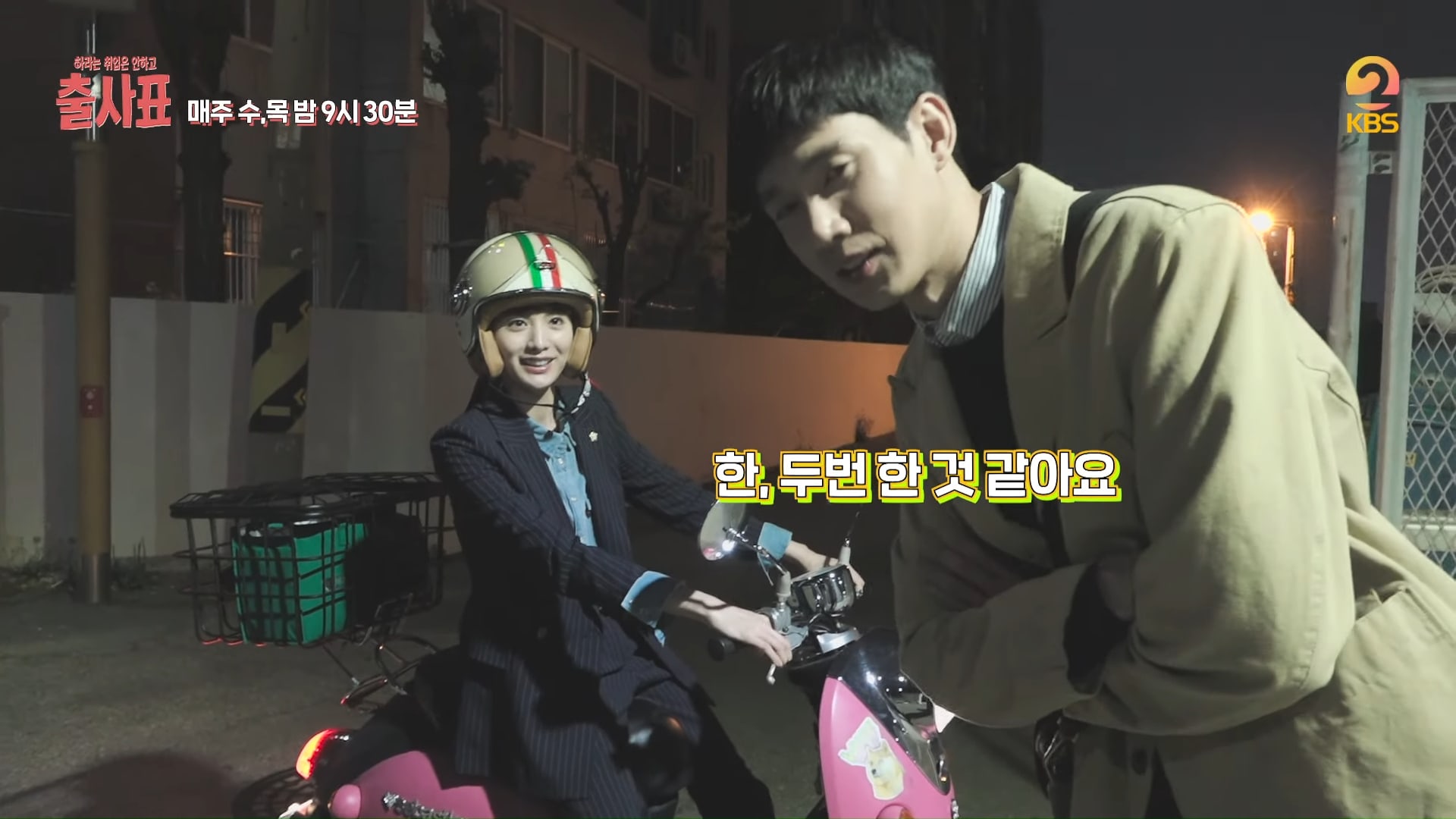 Before Nana and Park Sung Hoon film the scene where she has to act drunk, Nana rehearses with the director who can’t help but experience second-hand embarrassment at her silliness. She asks, “How was it?,” and he honestly says, “It’s weird.” Nana and Park Sung Hoon officially go into shooting, and when the director calls “cut,” they both burst into laughter at her funky dance moves. 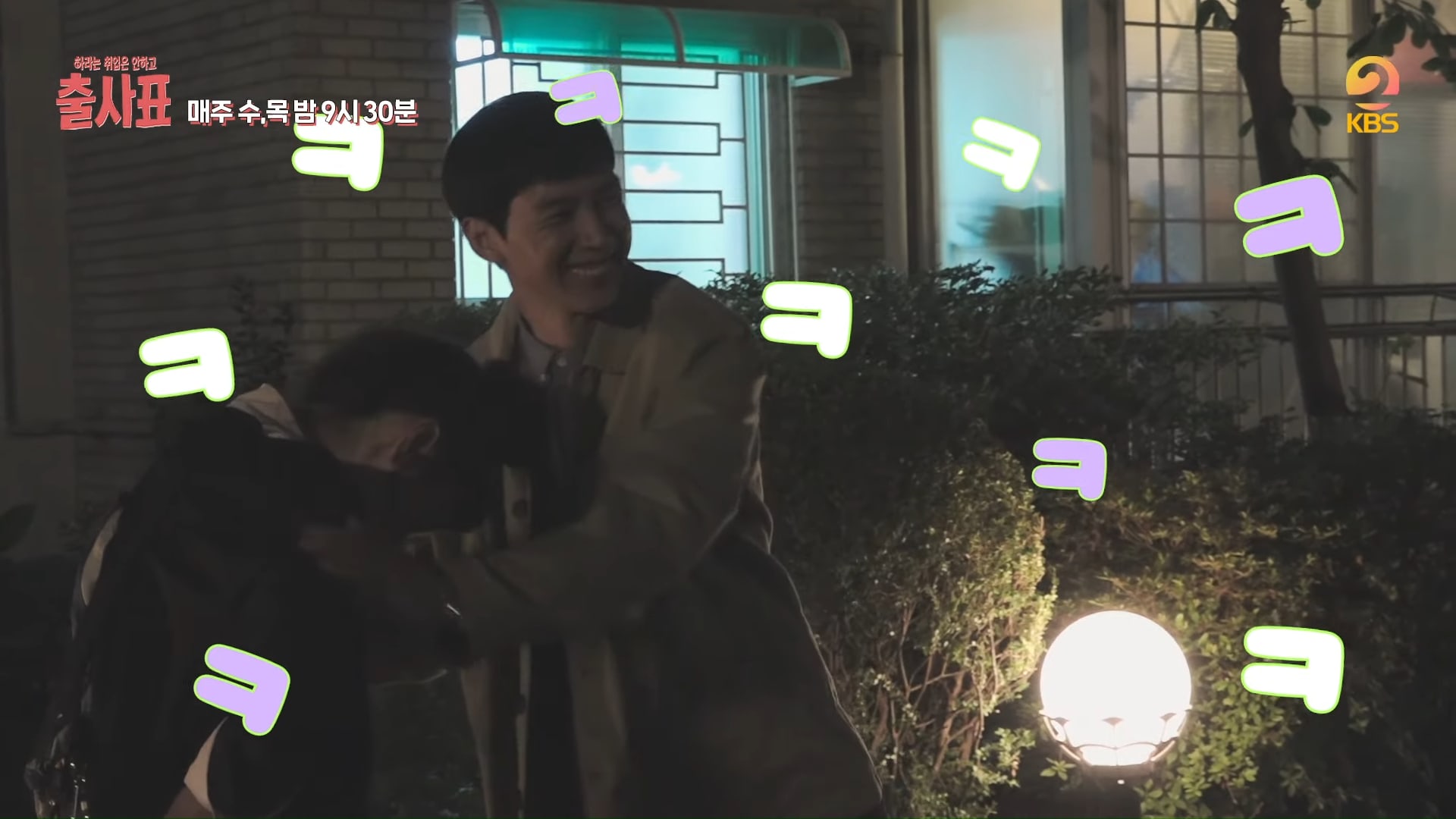 The two actors are quick to immerse into the next scene, which is more romantic and serious. She throws a bag at him and gives him a quick look before drunkenly stumbling off. When filming is over, Nana comes back and Park Sung Hoon gently fixes the bag over her shoulder. 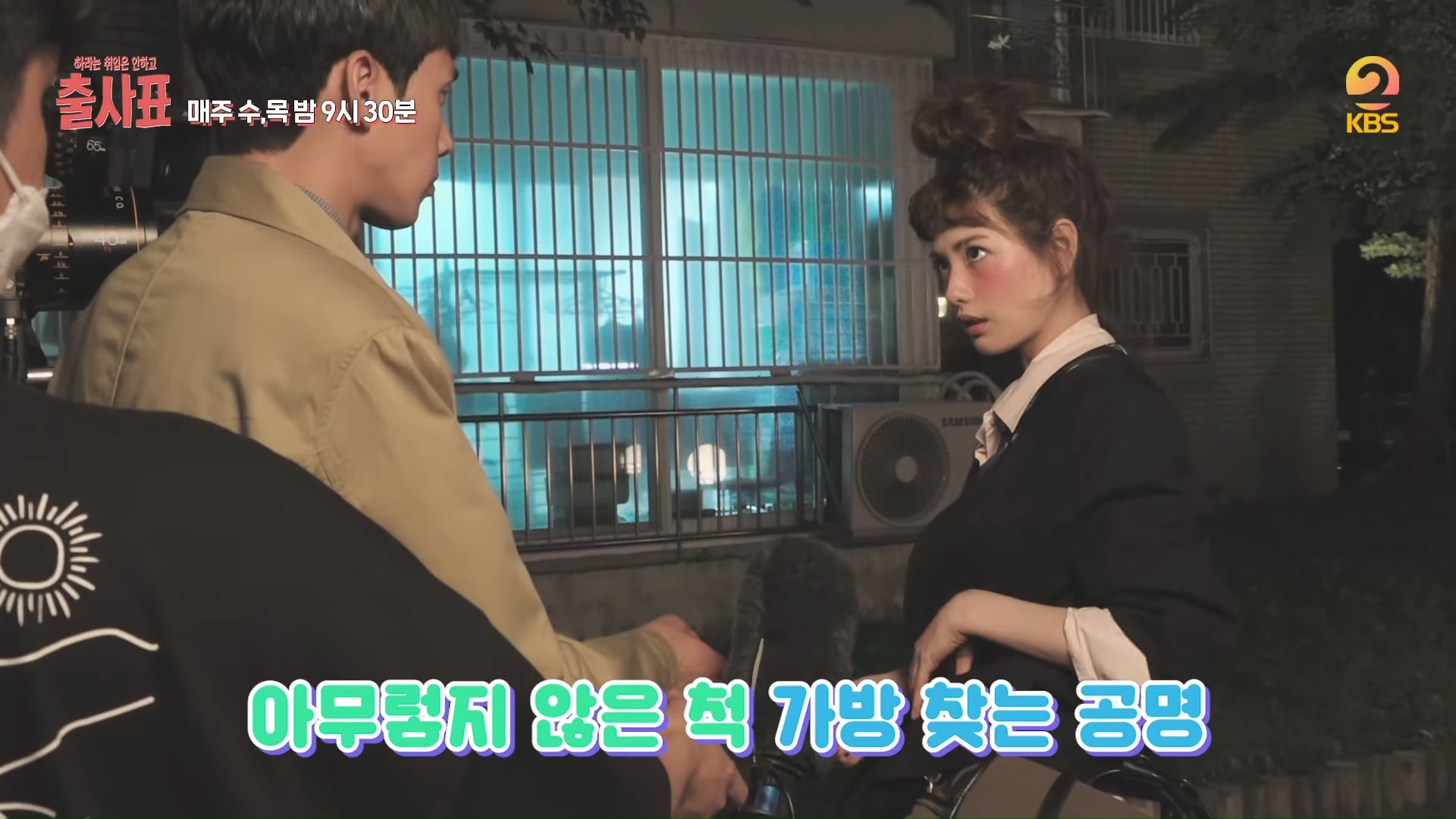 Watch the full making-of-video below!

Watch the latest episode with English subtitles on Viki: