Watch: Seo Ji Hoon Learns How To Charismatically Hold Hwang Jung Eum While Filming “To All The Guys Who Loved Me”

KBS 2TV’s “To All the Guys Who Loved Me” released a new behind-the-scenes look at the drama!

The beginning of the video offers a peek into the busy life of Hwang Jung Eum, who plays the role of Seo Hyun Joo. She performs numerous physically demanding tasks during the filming, including carrying a suitcase up a flight of stairs and falling backwards to catch a flower bouquet at her friend’s wedding. Afterwards, Hwang Jung Eum watches her scenes on the monitor with a satisfied smile. 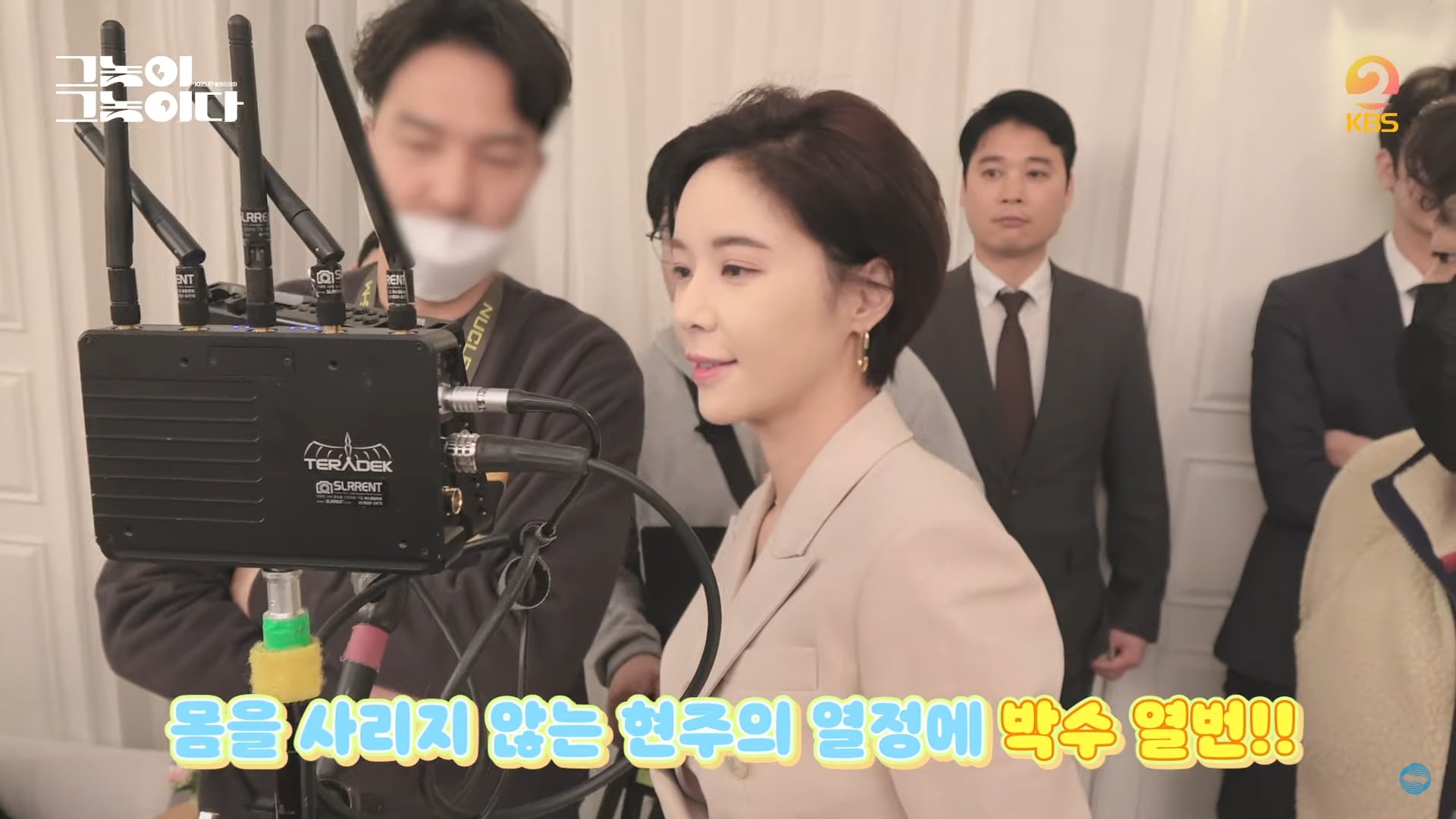 The following clip shows Hwang Jung Eum and the other cast members rehearsing their movements for an argument that takes place at her single wedding ceremony before moving on to a scene featuring a special appearance by Lee Jong Hyuk. The pair appear to be immersed in filming, but Hwang Jung Eum suddenly smiles and starts laughing, saying, “Why do you keep getting your lines wrong?” In response, Lee Jong Hyuk stands up as he jokingly argues that he wasn’t getting his lines wrong, and Hwang Jung Eum apologizes. They attempt to film the scene again, but Lee Jong Hyuk forgets his lines, prompting another smile from Hwang Jung Eum. 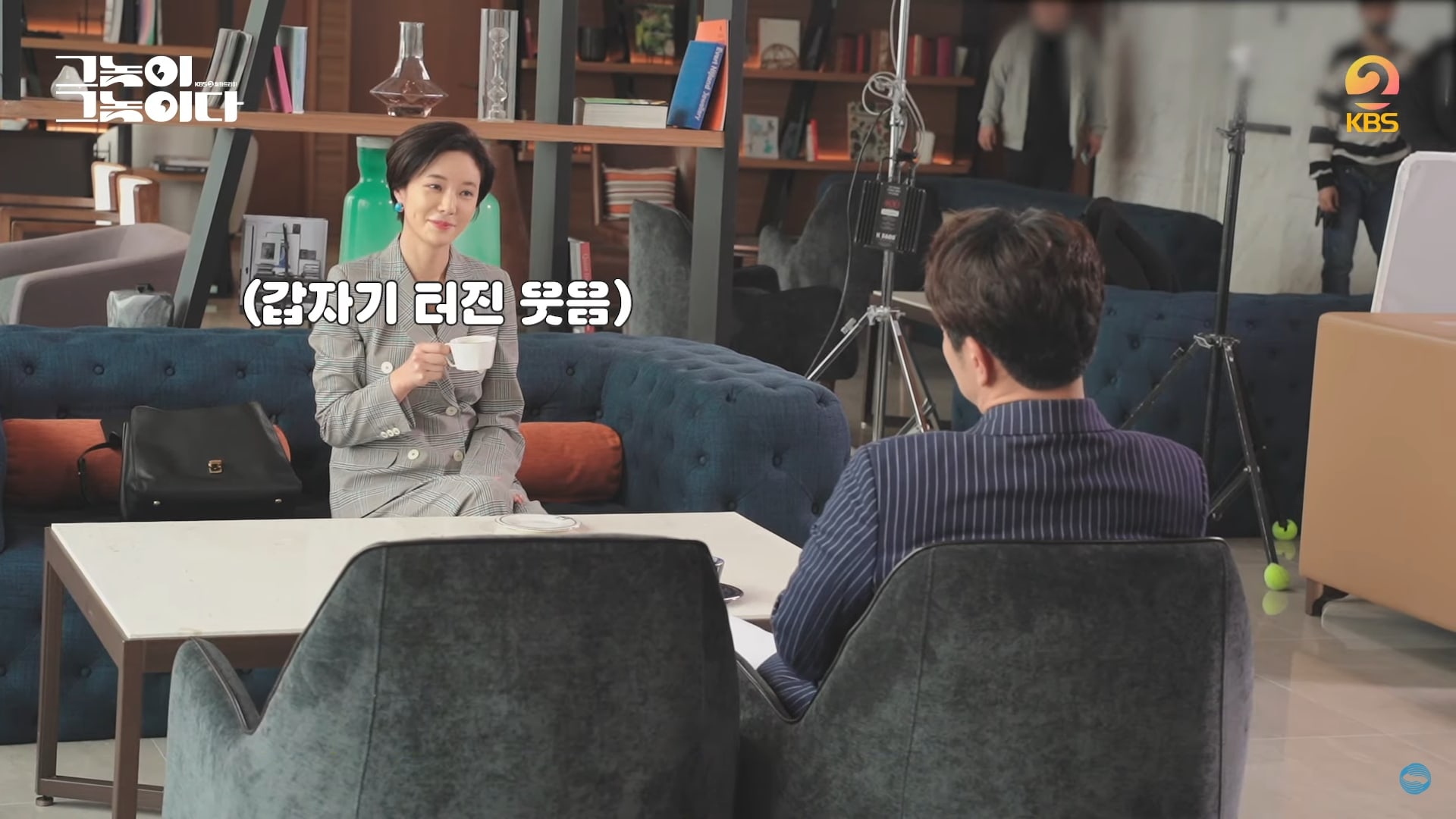 Next, Seo Ji Hoon, who plays Park Do Kyum, one of the men vying for Hwang Jung Eum’s heart, practices a scene in which he has to hold her. Lee Jong Hyuk steps in to show how to hold her, earning praise from the director. Seo Ji Hoon then rehearses chirping cutely like a chick.

In the meantime, catch the latest episode below: