According to his fellow Koyote member Shinji, Kim Jong Min is getting serious about the idea of marriage!

The two singers appeared together on the July 19 episode of JTBC’s “Yurang Market,” which followed the cast as they visited Kim Jong Min’s home and helped him sell his used items online.

While browsing the singer’s bookshelf, Jang Yoon Jung unexpectedly discovered a book with the title “Preparing for Marriage Without Worrying About Debt.” Turning to Kim Jong Min, she asked with a laugh, “What is this?” Shinji also expressed surprise after seeing the book’s title, and Kim Jong Min explained that someone else had given him the book out of concern about his love life.

Jang Yoon Jung then asked Shinji if it seemed like Kim Jong Min was thinking about getting married in the near future. Shinji replied, “He was never uninterested in marriage, but these days, he’s been talking about marriage especially often.”

As Kim Jong Min agreed with a nod, Shinji went on, “These days, he’s really been saying things like ‘I want to get married’ and ‘I want to start a family’ particularly often. In the past, it seemed like he was joking [whenever he talked about marriage], but these days, it’s real. He’s serious.” 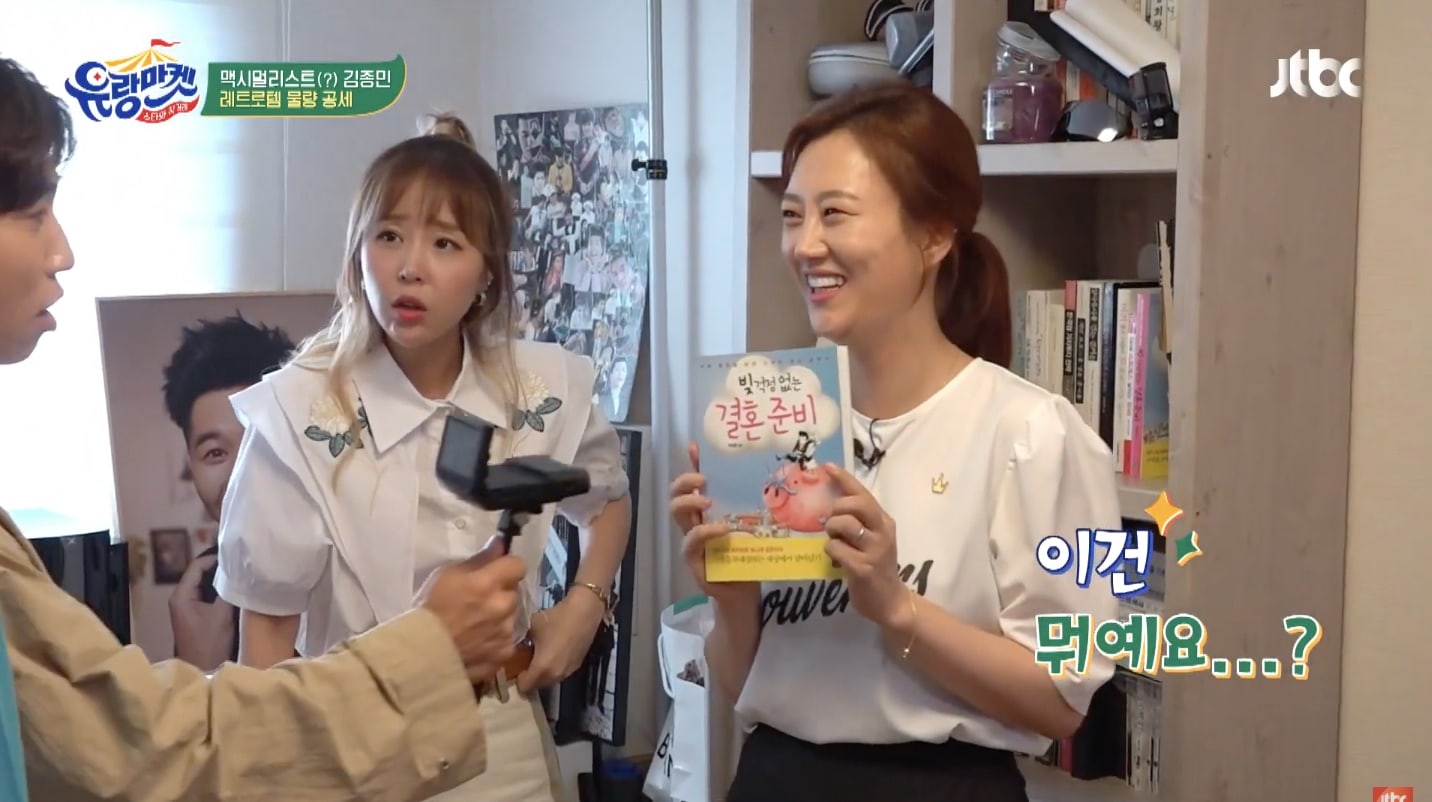 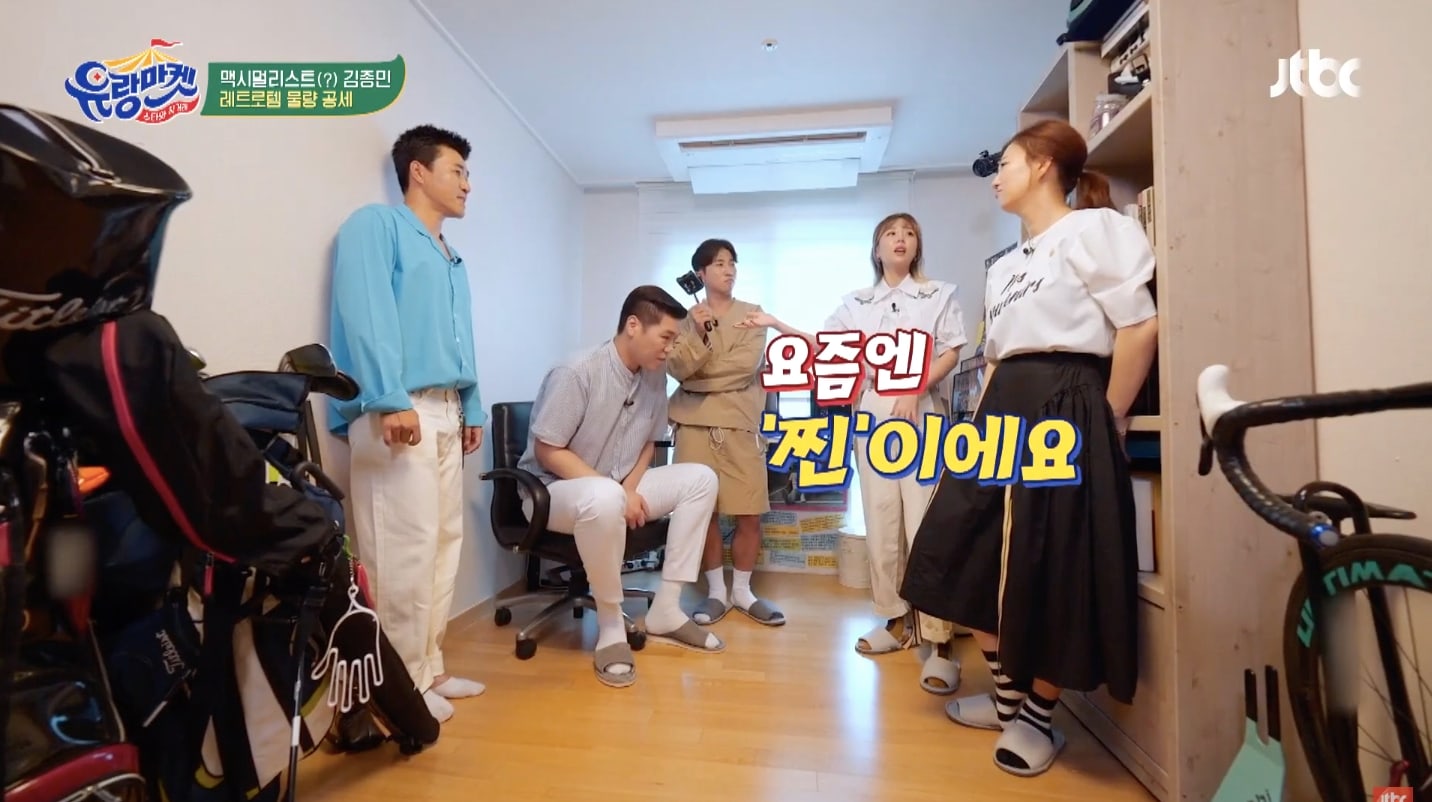 Seo Jang Hoon asked Kim Jong Min what his ideal type was, and the star surprised everyone with his answer. After a moment of thought, he replied, “First of all, someone who doesn’t look down on me.”

As everyone in the room reacted with shocked laughter, Shinji exclaimed in a concerned voice, “Wait, did your past girlfriends look down on you? That’s really upsetting.”

When asked to name his ideal type’s next trait, Kim Jong Min continued, “Someone who doesn’t scold me too much. I’d like to meet someone like that.” 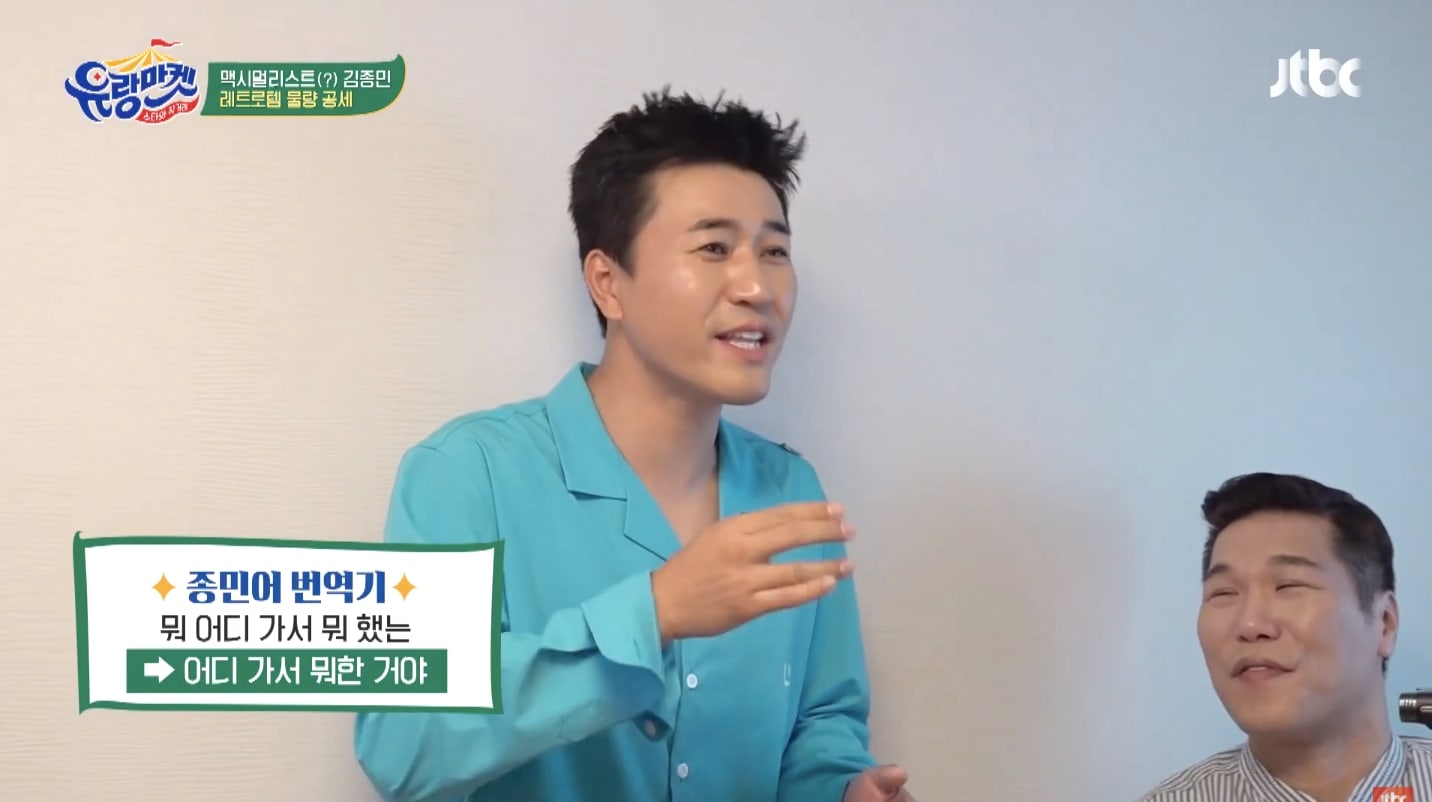 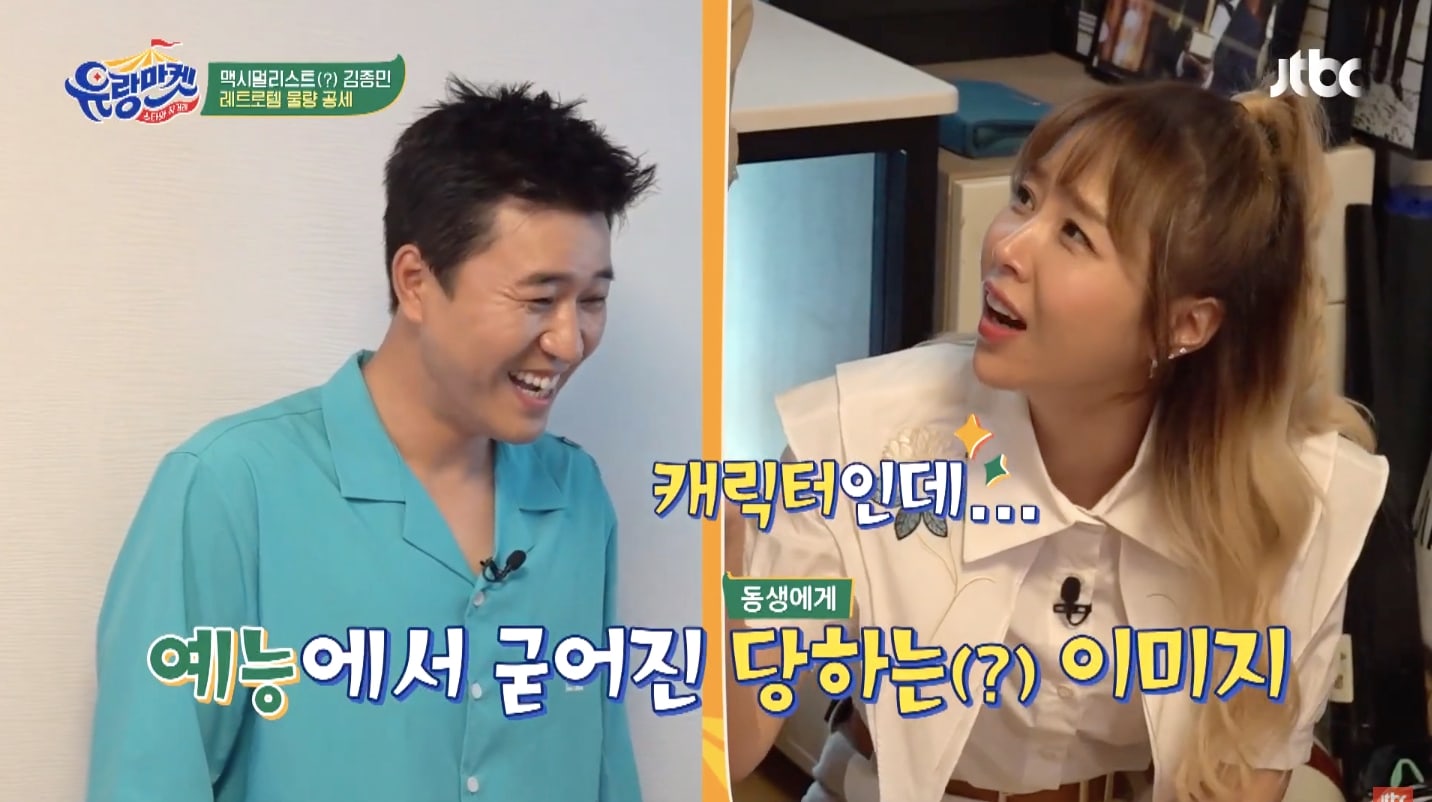 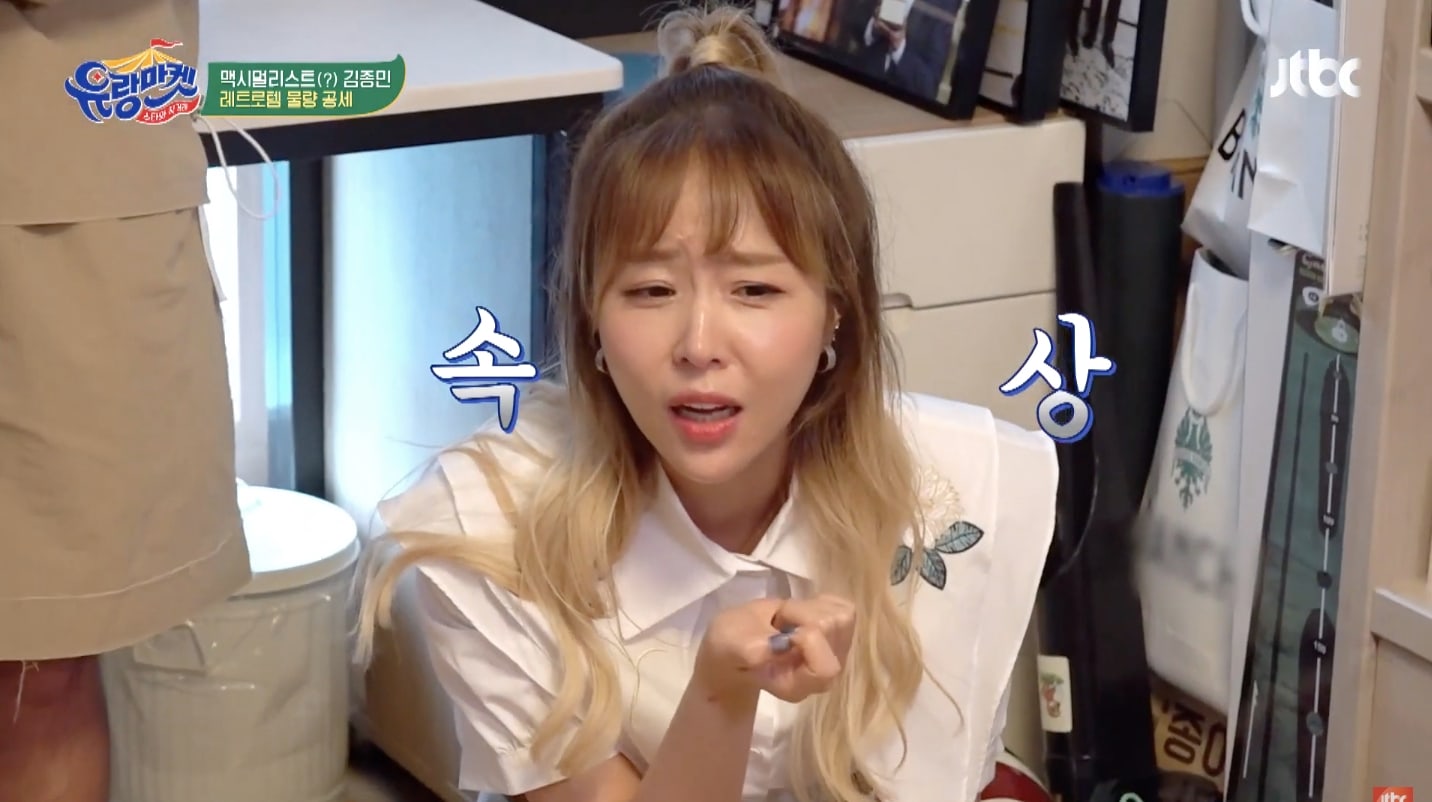 Watch Kim Jong Min on the latest episode of “2 Days & 1 Night Season 4” below!