KBS 2TV’s “To All the Guys Who Loved Me” has released new stills for the upcoming episode!

The romantic comedy tells the story of a woman who has given up on love and marriage after repeated heartbreaks. After finally deciding that all men are alike, she suddenly gets caught between two completely opposite men both vying for her love.

The new stills show the webtoon planning team strengthening their teamwork through a game of dodge ball. Hwang Ji Woo approaches Park Do Kyum (Seo Ji Hoon), who looks down while holding the ball in his hands. The two men, who have thus far been in subtle conflict with each other, are expected to have a fiery showdown on the field. Meanwhile, Hwang Ji Woo observes the scene with a serious expression. Other members of the team, Han Seo Yoon (Jo Woo Ri) and Kim Da Eun (Han Da Sol) appear oblivious to the conflict as they cheer on the players. 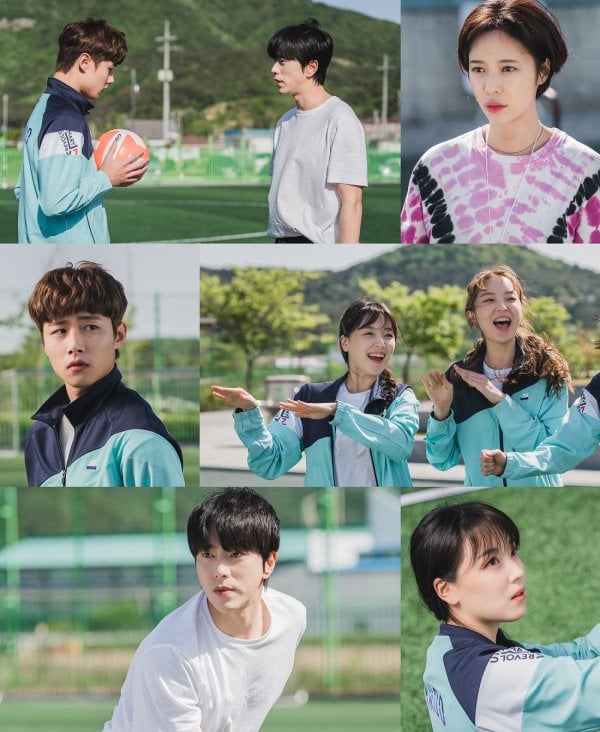 In another set of stills, Park Do Kyum is in serious conversation with Seo Hyun Joo. In the previous episode, Park Do Kyum finally confessed his feelings to her, leaving viewers wondering how their relationship would change. Seo Hyun Joo appears deep in thought as she observes Park Do Kyum, searching for the right words to say. Park Do Kyum waits for her to speak, sitting with his hands carefully placed in his lap. Once close enough to joke endlessly with one another, the pair are now sitting far apart as if to signal the change in their relationship. Viewers are curious to find out if Seo Hyun Joo and Park Do Kyum will be able to go back to the way they were before his confession. 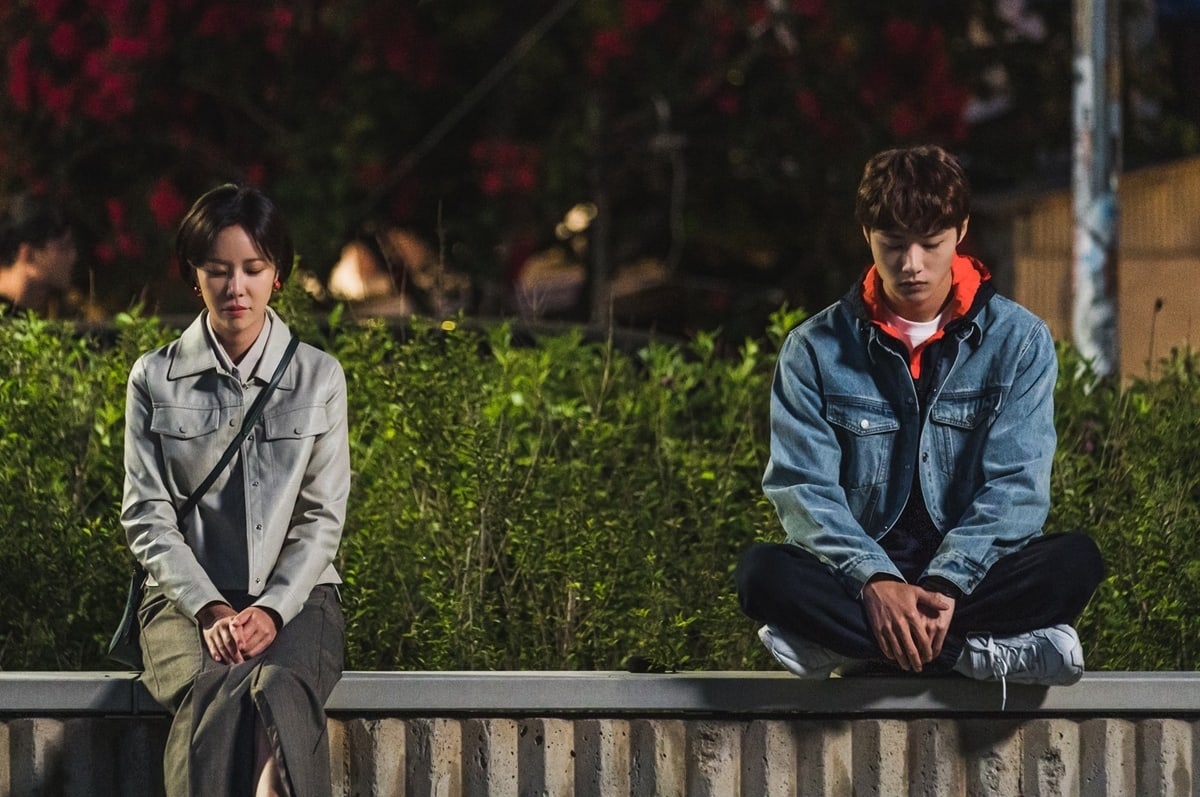