Director Ha Byung Hoon, the director of the upcoming JTBC drama “18 Again,” praised actor Lee Do Hyun for his acting.

“18 Again,” starring Kim Ha Neul, Yoon Sang Hyun, Lee Do Hyun, Kim Yoo Ri, and Wi Ha Joon, is about a husband on the verge of divorce who suddenly finds himself back in the prime of his life, which was 18 years ago. It is based on the American film “17 Again.”

Lee Do Hyun plays the 18-year-old Hong Dae Young (the younger counterpart of Yoon Sang Hyun), who, having returned to his younger body, starts living under the name Go Woo Young. He takes the opportunity to pursue his childhood dream of becoming a basketball player, which he had previously given up due to family circumstances.

Director Ha Byung Hoon said, “Lee Do Hyun is a young actor that’s capable of acting in everything from romances to comedies. In the drama, Lee Do Hyun is playing a character that has both an innocent, upstanding 18-year-old and a 37-year-old man inside. In order to best portray the character, Lee Do Hyun is showing a lot of passion and constantly researching and discussing the character. Please look forward to Lee Do Hyun’s infinite charms in ’18 Again.'”

“18 Again” premieres in September following the conclusion of “The Good Detective.” 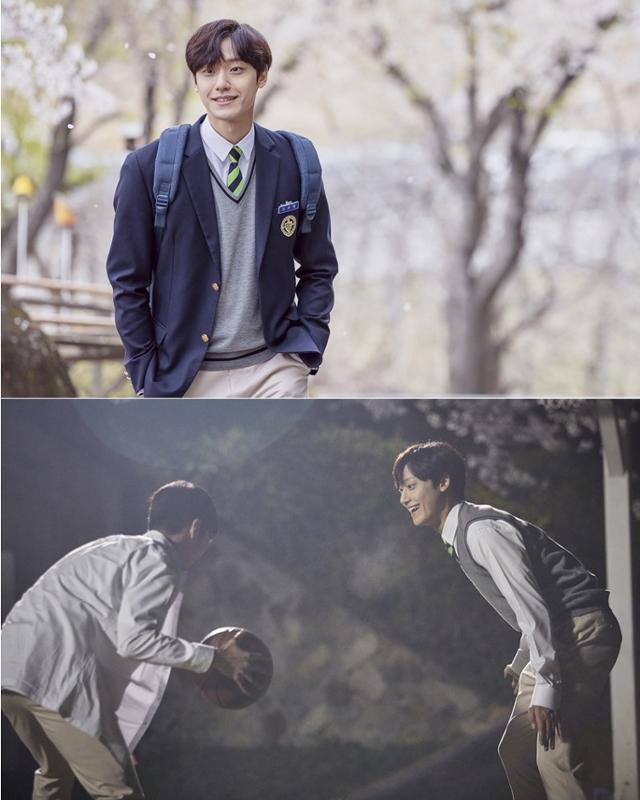 In the meantime, watch Lee Do Hyun in “Hotel Del Luna“:

Lee Do Hyun
How does this article make you feel?