MBC’s upcoming Wednesday-Thursday drama “CHIP-IN” is gearing up for its premiere!

Below are four points of “CHIP-IN” viewers should look out for in the coming drama!

Kim Hye Joon will be taking on the role of Yoo Bit Na, an ambitious college student who works to pay her own tuition and living expenses even though she is the daughter of the famous artist. After being invited to her father’s birthday party and entering his house, she becomes the center of the mysterious events that take place at the house. She’s also the main narrator who watches the story unfold with a different perspective from the other eight characters, and she does her best to dig up the truth.

The actress asked viewers to keep an eye out for the relationship between the nine people who have gathered at the house. She shared, “Within an unpredictable relationship in which they sometimes trust and sometimes distrust each other, there will be fun in reasoning out the case, so please show lots of interest and tune in.” 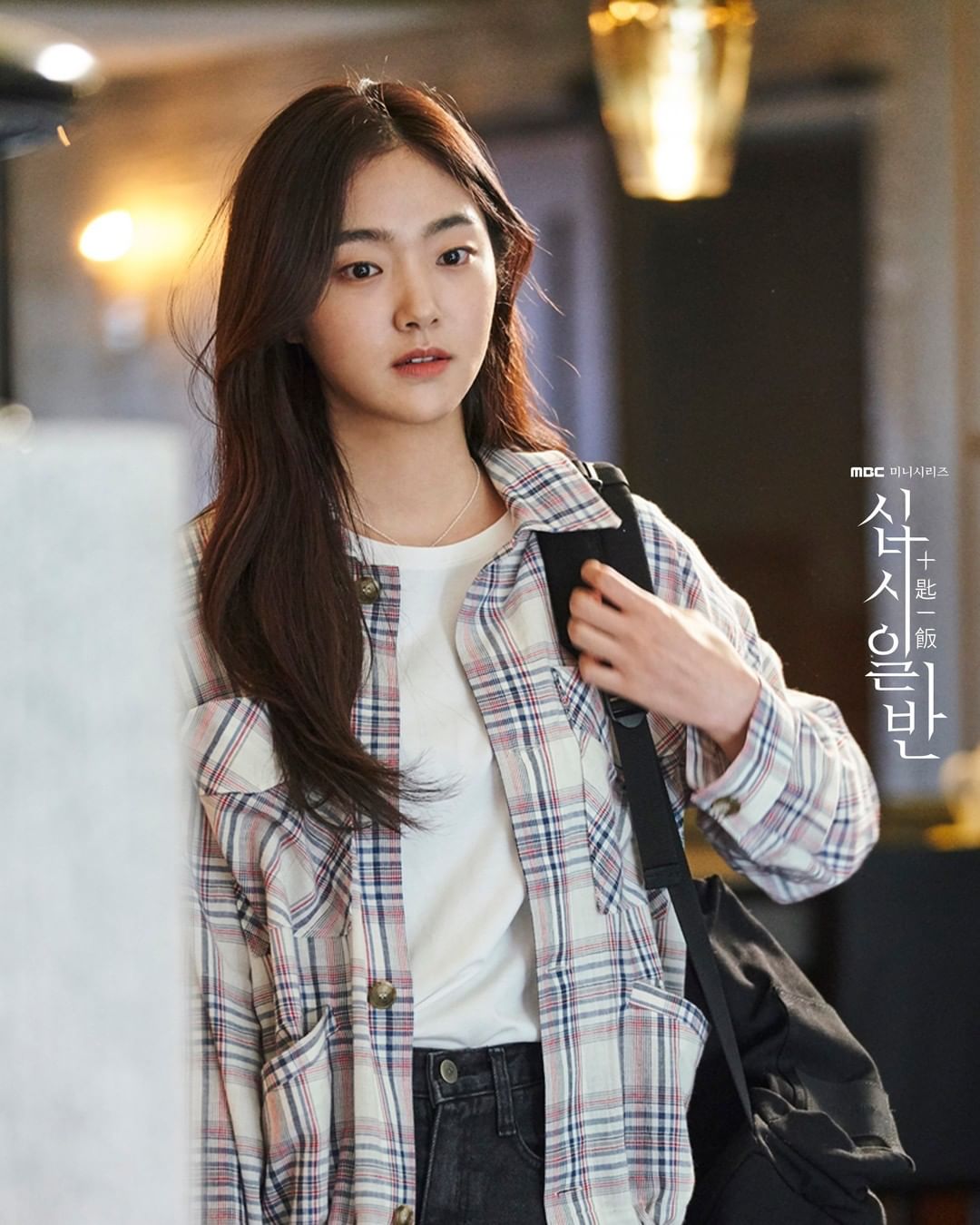 Oh Na Ra will play Kim Ji Hye, the ex-mistress of the artist who has the clear objective of receiving the artist’s inheritance after entering the house with her daughter Yoo Bit Na. With her energetic charm and honest attitude about her own greed, she’ll add an interesting tension to the story by contributing new twists.

Oh Na Ra shared that the drama will be more interesting if viewers watch with the meaning of the title in mind. She explained, “I think viewers will be curious about why the title is ‘CHIP-IN.’ As they tune into the drama, there will be a moment where they slap their knees in realization of the meaning behind the title. Please look forward to that moment.” 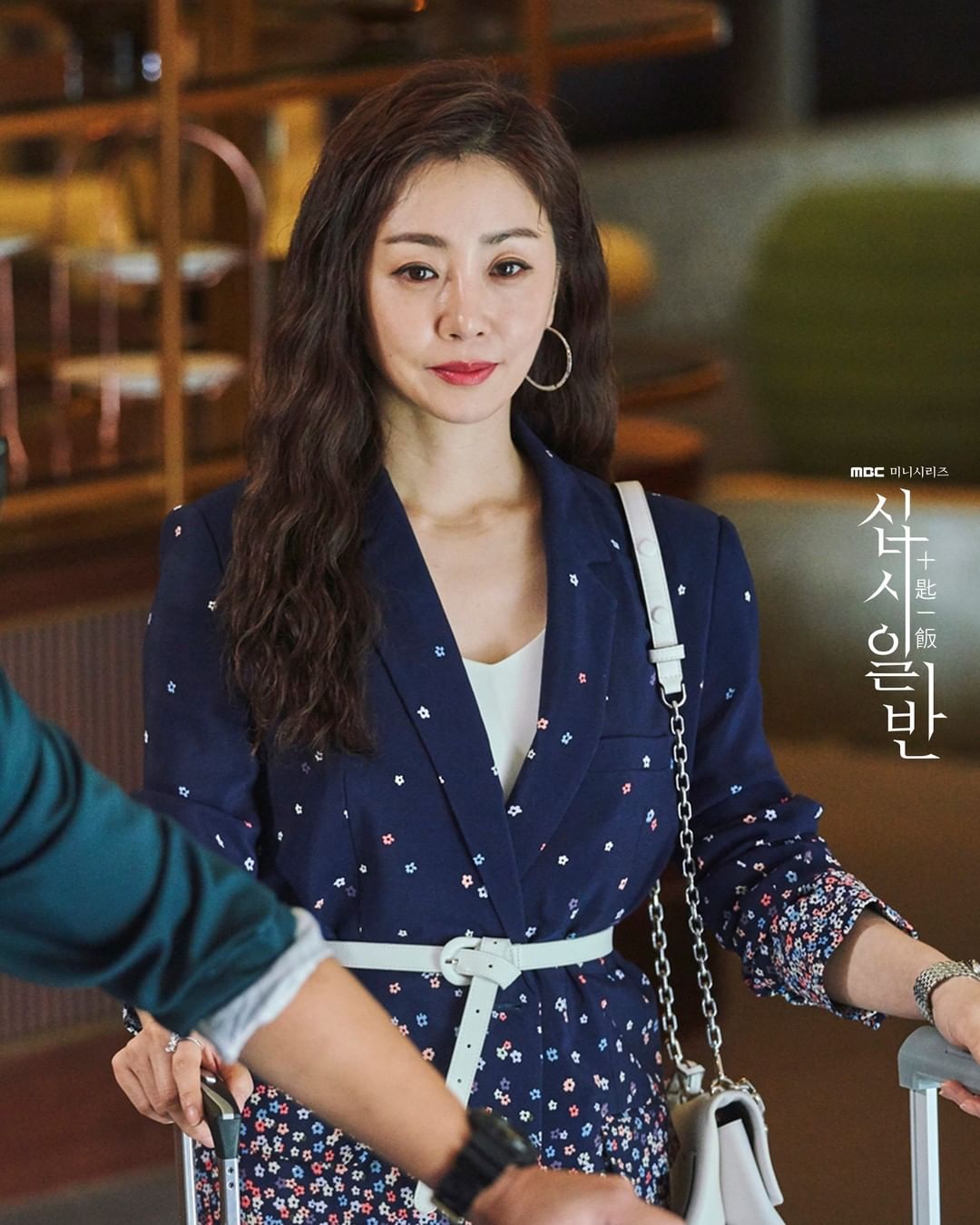 The director of “CHIP-IN” asked viewers to enjoy the drama’s genre of black comedy and mystery, describing it as a thrilling yet comical mystery perfect to watch during hot summer nights. Director Jin Chang Kyu elaborated, “As a mystery drama, viewers can have fun by finding new evidence through each episode to figure out who the culprit is. Furthermore, the greed and hurt of the family within the drama are also things we hold in our hearts. We’re satirizing those aspects and trying to express it wittily, so please enjoy the drama.”

Scriptwriter Choi Kyung also chose the mystery plot as the point to most look forward to in the upcoming drama, asking viewers to become detectives to help solve the case. Choi Kyung shared, “As a mystery drama, the biggest point to look out for is the identity of the culprit. While watching each episode, please deduce who the culprit is together. Viewers will be able to enjoy the drama if they watch with an interest in who the culprit could be.”

In the meantime, watch a trailer for the drama below: