Woo Do Hwan Reflects On Career And Shows Love For “The King: Eternal Monarch” In Last Pictorial Before Enlistment

Woo Do Hwan teamed up with Elle magazine for his last photo spread and interview before his enlistment.

Woo Do Hwan enlisted in the military on July 6 and a few days before the date, he worked with Elle for his last photo spread in his twenties. In the interview that followed, he looked back on his life so far as a 29-year-old [Korean age reckoning] and shared his honest opinions. 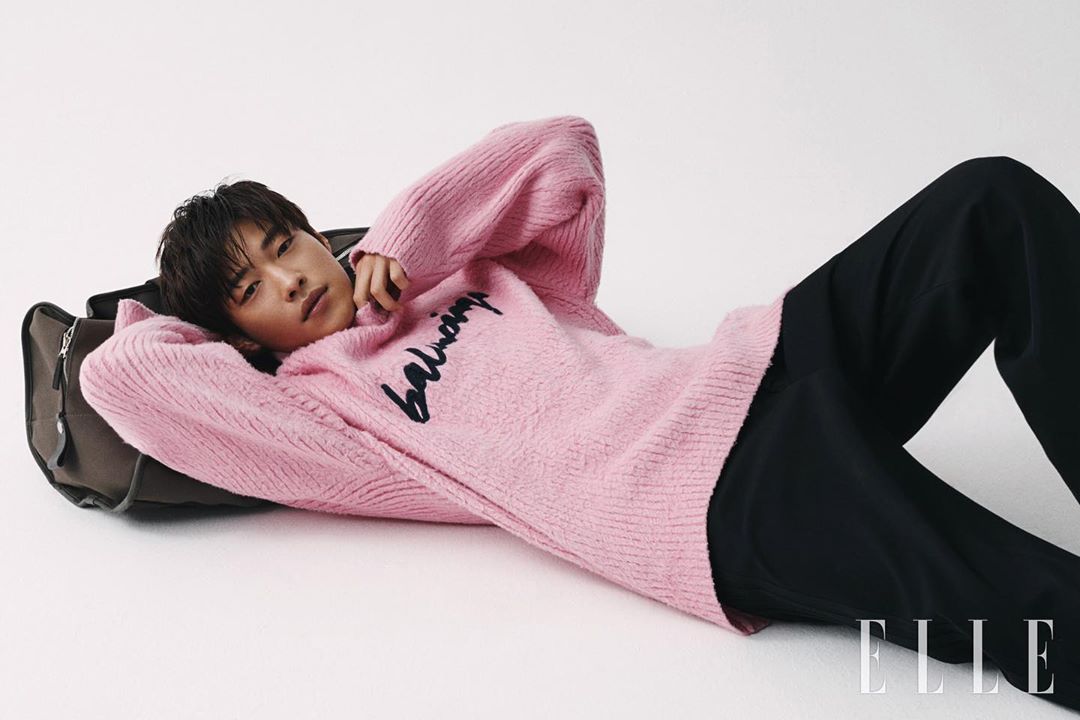 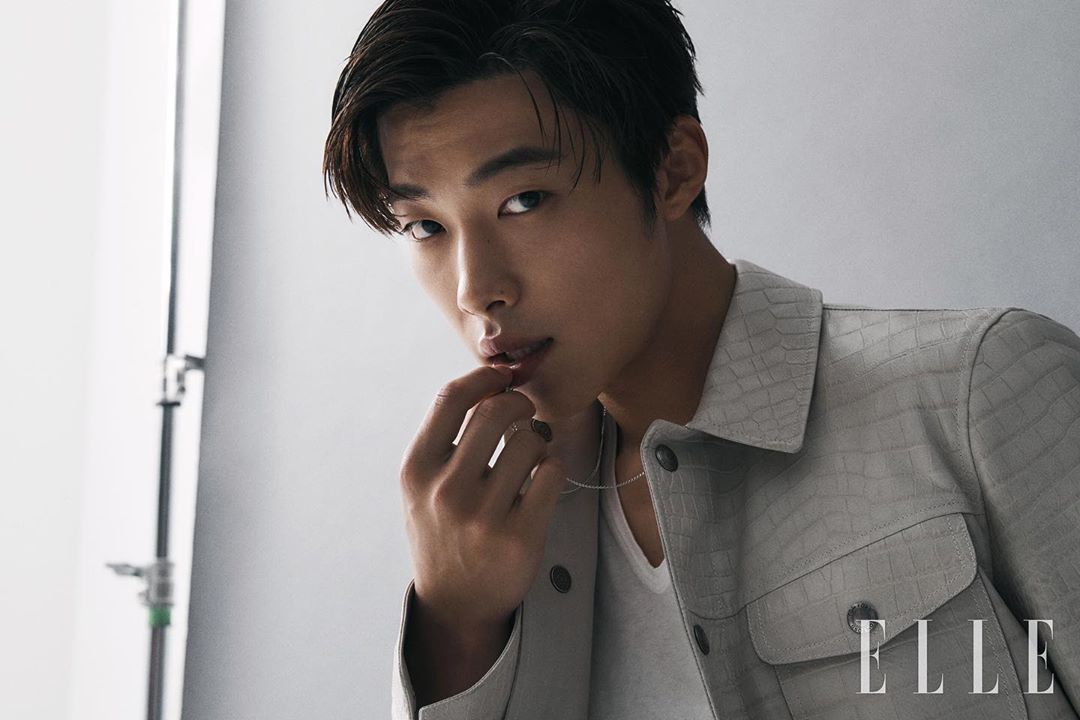 He was asked how he felt looking back on his life and he said, “Compared to some people, my time in obscurity as an actor was not that long, but I did still go through a period of time where I was desperately waiting and hoping for my big break. I feel even more grateful about where I am now because things weren’t perfect from the start.”

“The King: Eternal Monarch” was his last drama before his enlistment and he said, “If I look back on it now, I’m glad I got to play two different characters. I was able to show two different sides of myself in one drama. I got to work with such a great cast and crew, so I feel like I’ve gained so much support as I head to the army.” 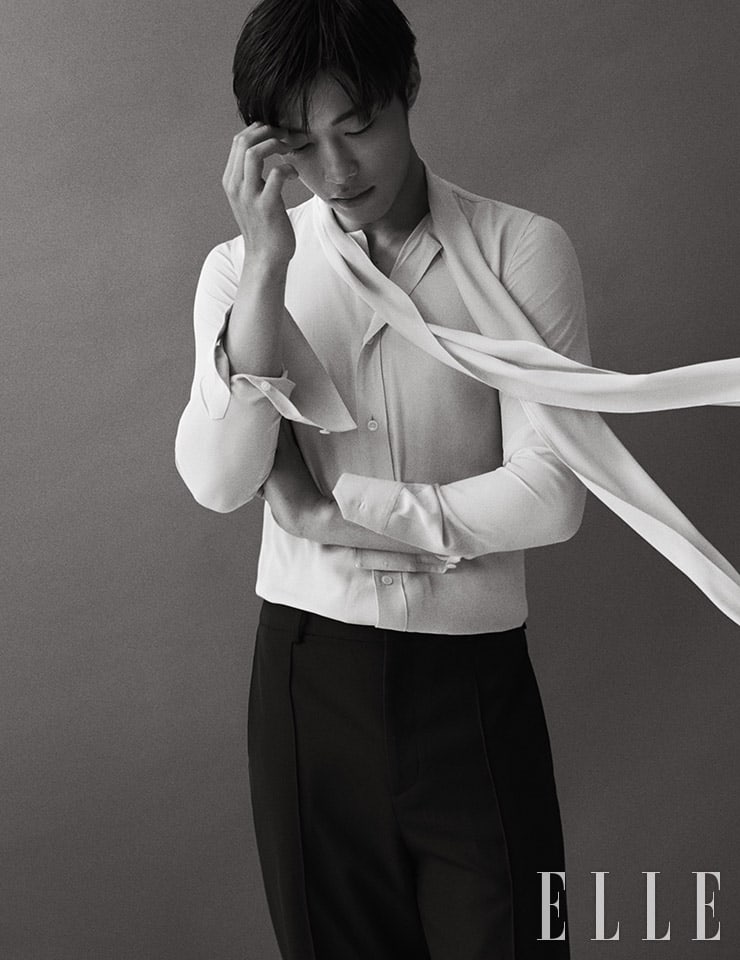 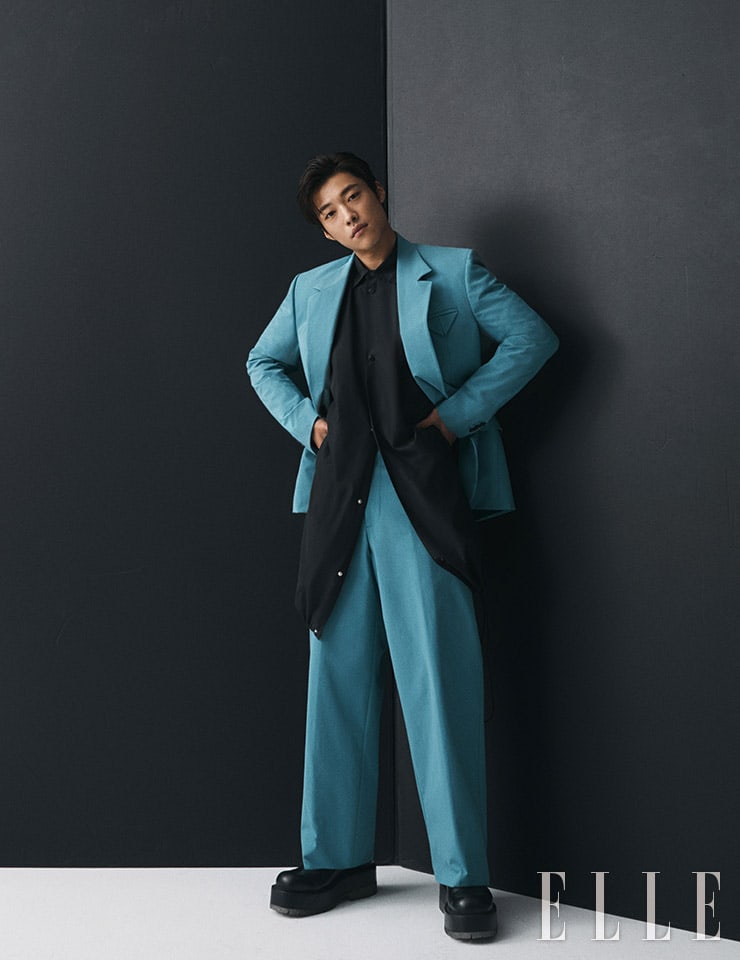 He concluded his interview by stating, “I’m grateful to be enlisting with the support of so many people. You can’t turn back time, so I always just want to work hard and do well. When I come back, I hope I’ve become a little more mature and cool.”

Woo Do Hwan’s full interview and photo spread will be available in the August issue of Elle.

Watch Woo Do Hwan in his film “The Divine Fury” below:

Elle
Woo Do Hwan
How does this article make you feel?