Moonbyul joins the team of idol hosts, which includes Oh My Girl‘s Hyojung, GFRIEND‘s Umji, WJSN‘s Dayoung, and APRIL‘s Naeun. As the Tuesday night host, Moonbyul takes the place of Lovelyz‘s Jiae, who had her last show the previous week.

During the show, Moonbyul shared her thoughts on becoming a host for the first time. “I don’t know why I’m so nervous,” she said. “Everyone’s cheering me on a lot, so I think it’ll be fun. I’m half-worried and half-excited.”

She continued, “Tuesdays used to be just a normal day of the week, but I think this is a good opportunity for me now that Tuesdays have become special. It feels like a dream come true that I can speak as a host. I’m very happy to join ‘Avengirls,’ and it’s really nice to be with my friends.”

Moonbyul also revealed that she practiced her pronunciation a lot for her new position. She said, “I think I’d be hurt if I pronounced something wrong. I’m most concerned about my pronunciation and my chemistry with the listeners since I have to communicate with them.” 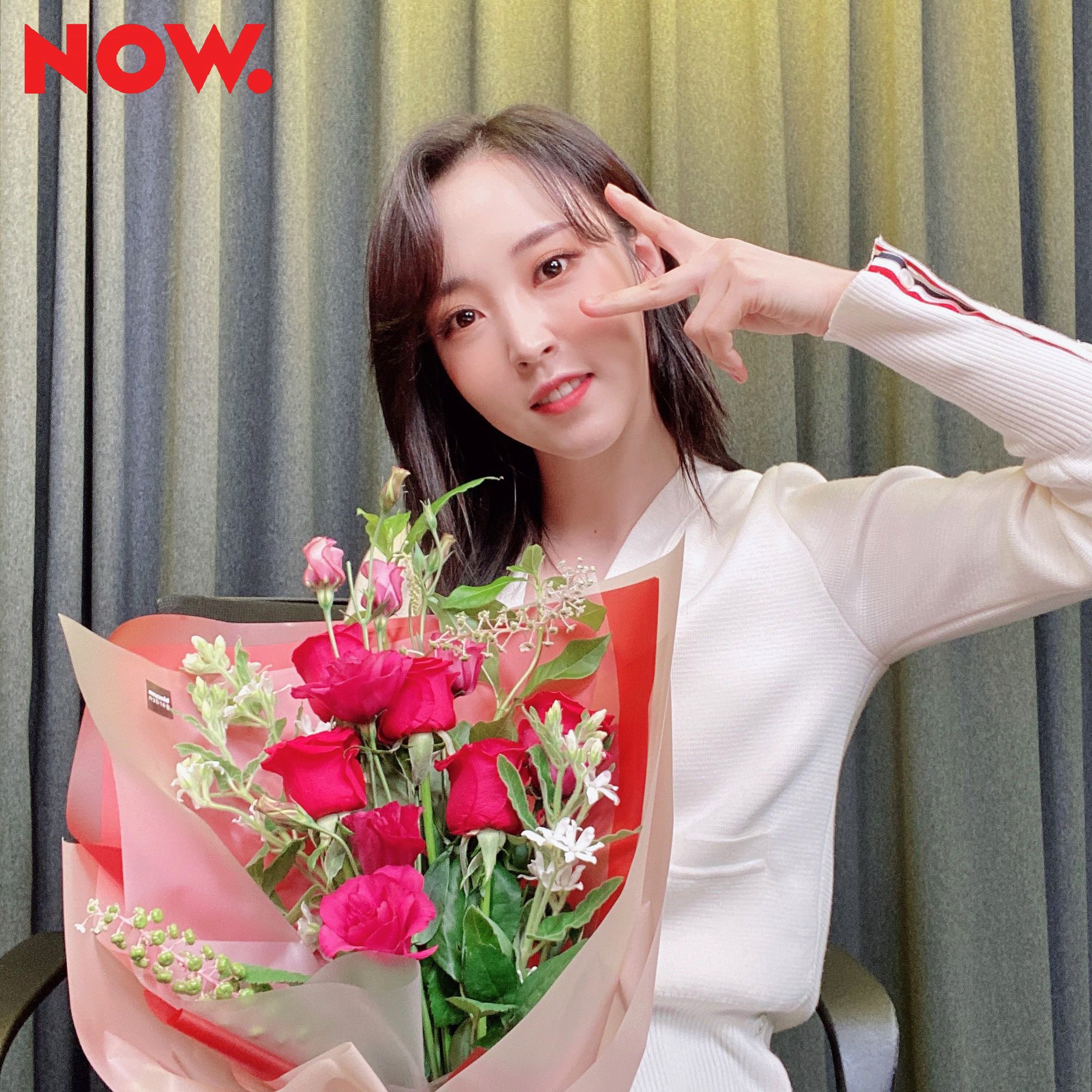 As for the person she’d want to invite to the show, Moonbyul chose Red Velvet‘s Seulgi. She explained, “I think Seulgi is happiness. I’m always lucky whenever I’m with Seulgi. When I released my first solo album, she featured on it, and I got good energy from her. I want to have Seulgi on the show so that I can receive that energy again.”

Later, MAMAMOO’s Solar congratulated her fellow group member on becoming the new host. Solar added, “Moonbyul helps out well and gives a lot of advice. She takes good care of others.”

B1A4‘s Sandeul showed off his friendship with Moonbyul as well. “I’ll head over whenever she invites me,” he said.

Monday’s show host Hyojung said, “It’s nice to hear Moonbyul’s big laughter.” She mentioned that she would join Moonbyul as a guest in the future.

APRIL’s Naeun also said a few words to the newest “Avengirls” host. Naeun commented, “I think it’ll be fun if we get to see Moonbyul’s honest side.”

Watch Moonbyul and Seulgi in “Idol Drama Operation Team” below!