Joo Ji Hoon, who has left a strong impression on viewers with his role in the hit drama “Kingdom,” talked about his action scenes in the zombie sageuk (historical drama) series. 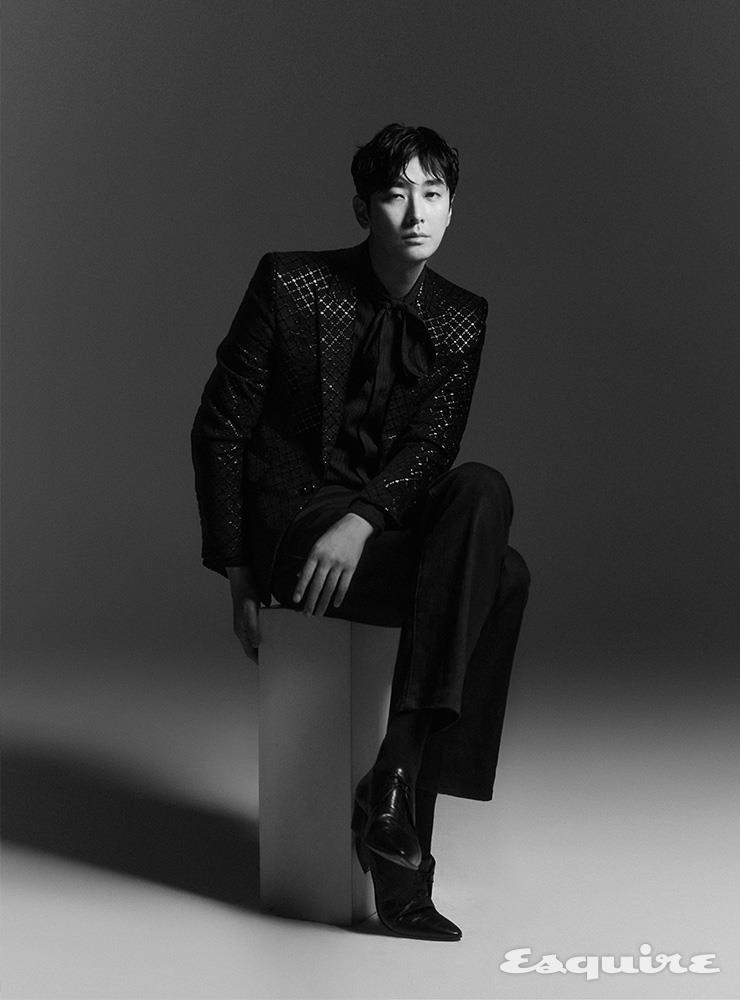 He mentioned that a scene from the second season, where he fought off zombies on a rooftop, was filmed in a special way. He said, “There was an assistant camera, and we released the version with cross-cutting. But when we filmed it, it was all in one take.” 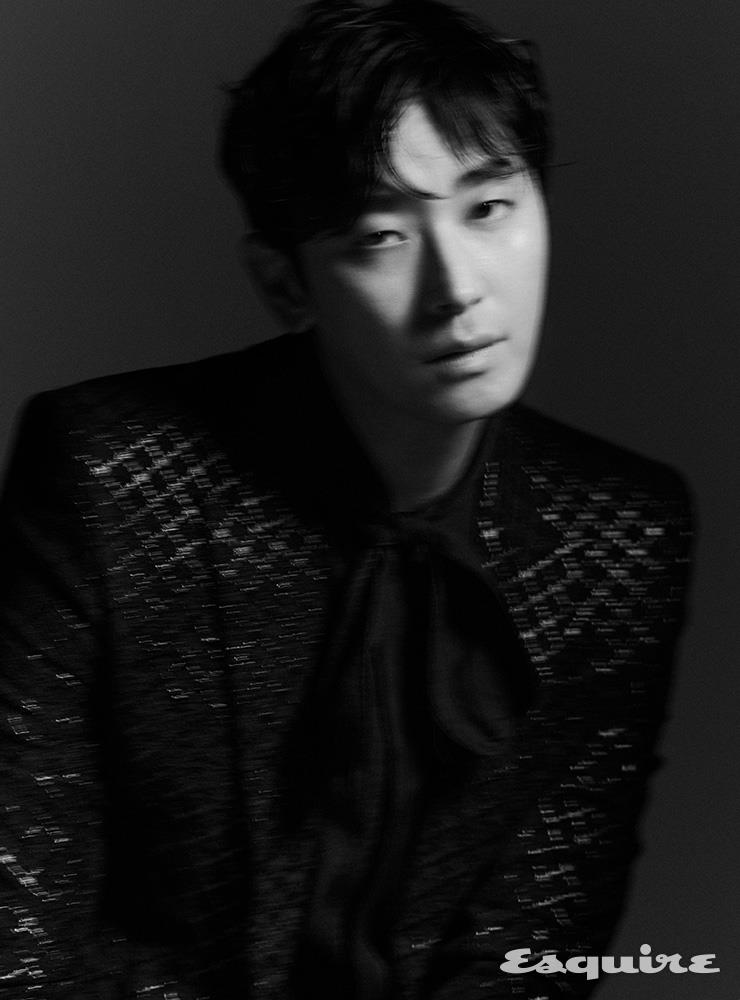 Joo Ji Hoon explained that there were about 30 different parts to put together for their action scene. He said, “When you film a difficult scene, you realize that it’s all the staff’s hard work. The martial arts director helps us out, and the actors put it all together.”

He revealed that filming the one-take action scene was exhausting. He said, “At the time, my finger broke. I lost all strength in my legs. While I was acting, I tumbled down and broke my finger. It’s more than just the feeling of ‘This is hard.”’ 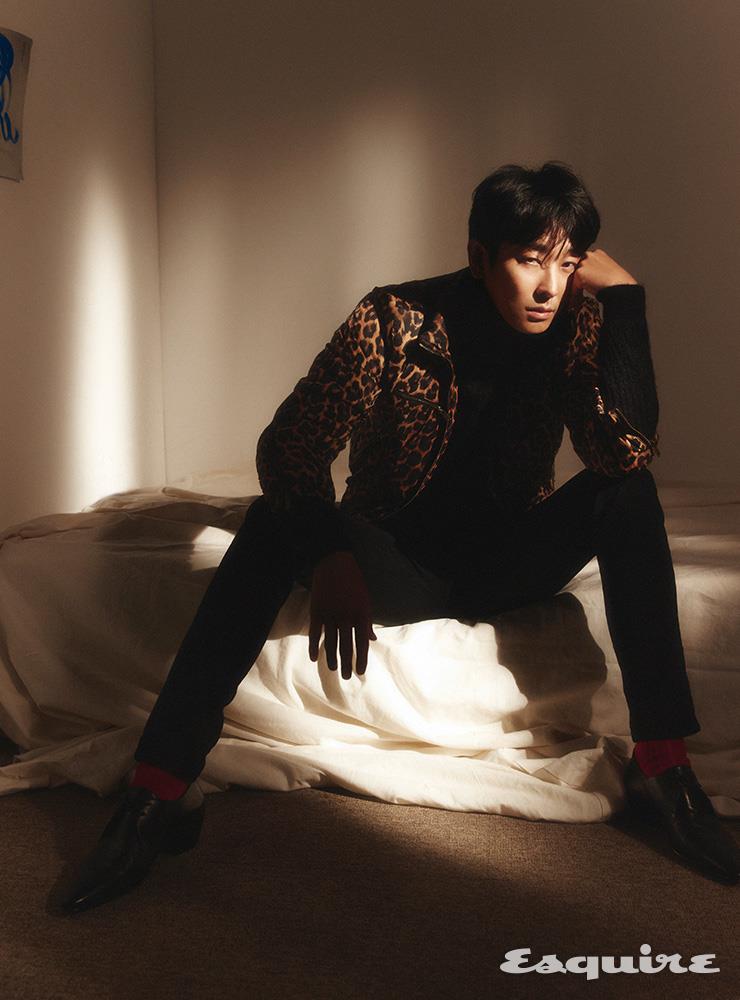 “There’s a sense of weight that people can’t see on the screen,” he explained. “There’s also a kind of acceleration. Even if it looks like we’re lightly flying around on screen, it’s intense because we’re actually grabbing and throwing each other and rolling around.” 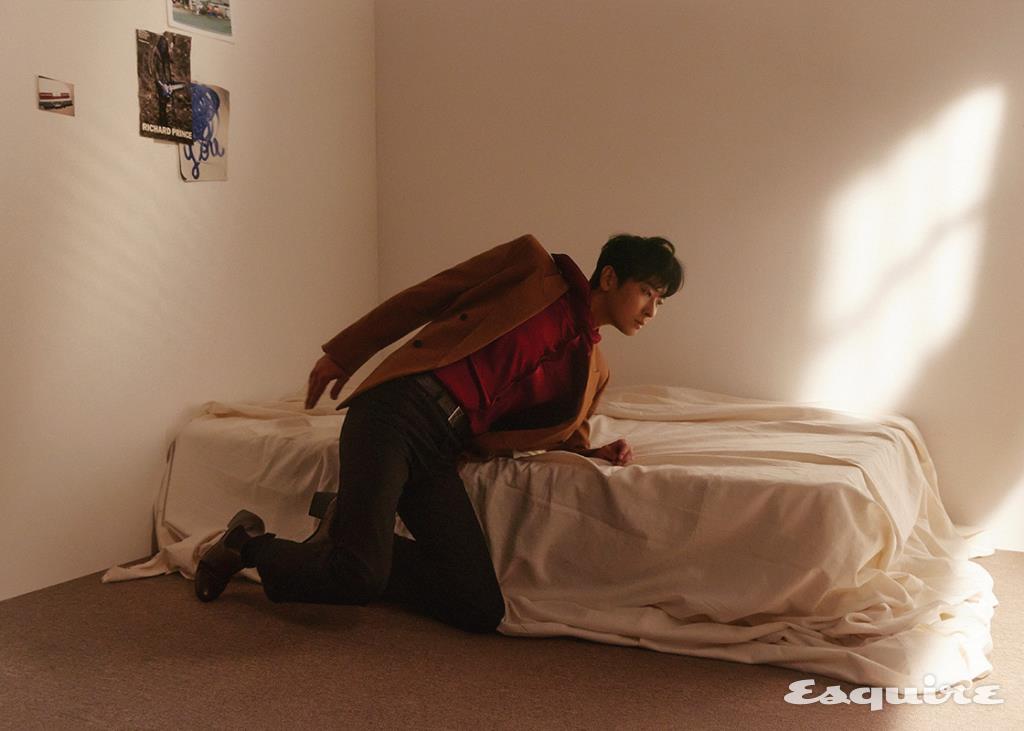 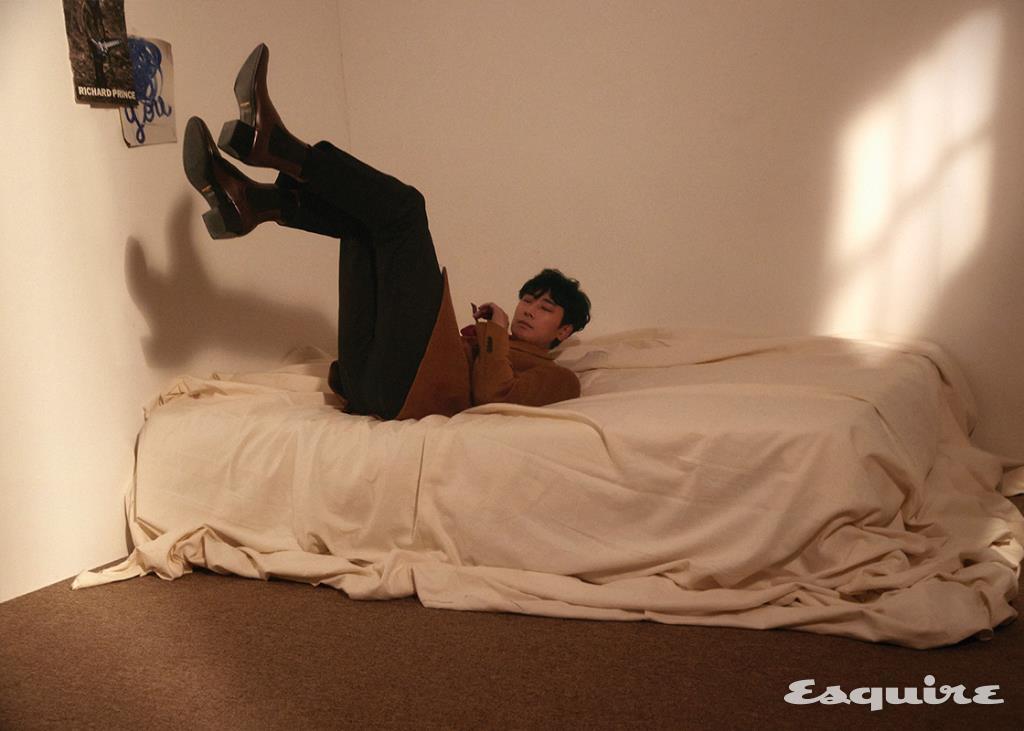 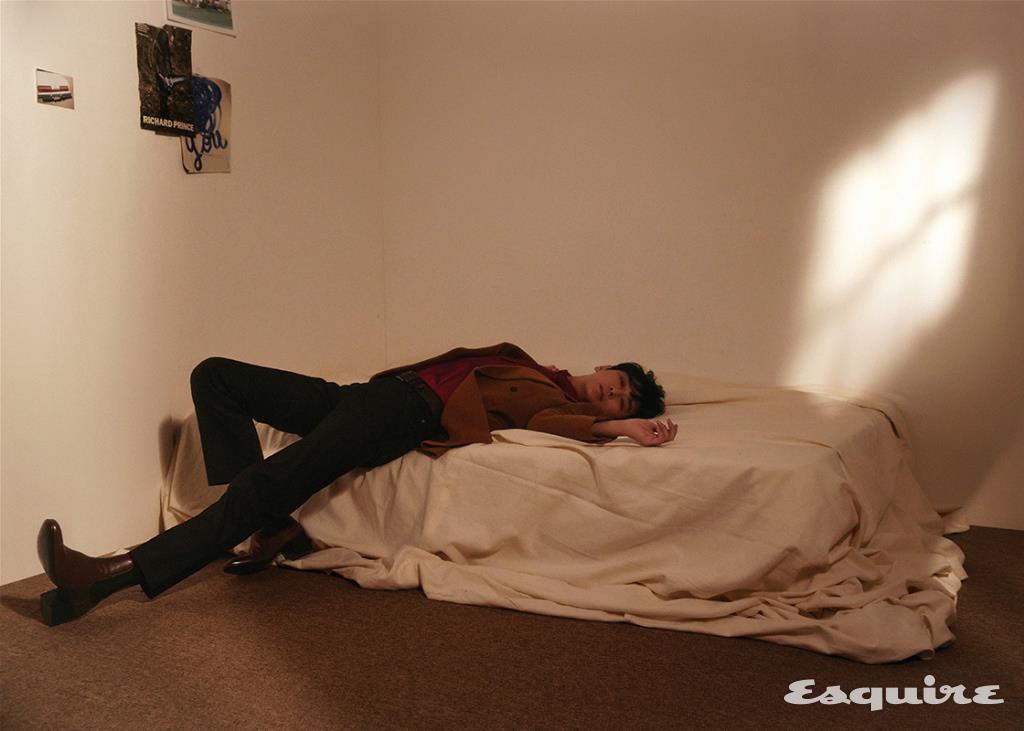 Joo Ji Hoon shared that it was difficult for him to perform such intense scenes, as he weighs over 80 kilograms (approximately 176 pounds). Laughing, he then said that he lost some weight for the photo shoot.

Joo Ji Hoon also gave an explanation about how actors create the best horse-riding scenes. “Let’s say that they’re filming the back of me as I ride a horse,” he said. “At this point, I’d recommend a body double because they can ride the horse better.”

“There are people who argue that the actors themselves must film even the scenes that show just their back or are shot from afar,” he said. “However, that is only possible when there are safety devices and a sufficient budget. If I fall from the horse, filming will be postponed for up to three months, and the expenses are tremendous.”

He concluded, “The idea is that I’m saving the project, not my body.” 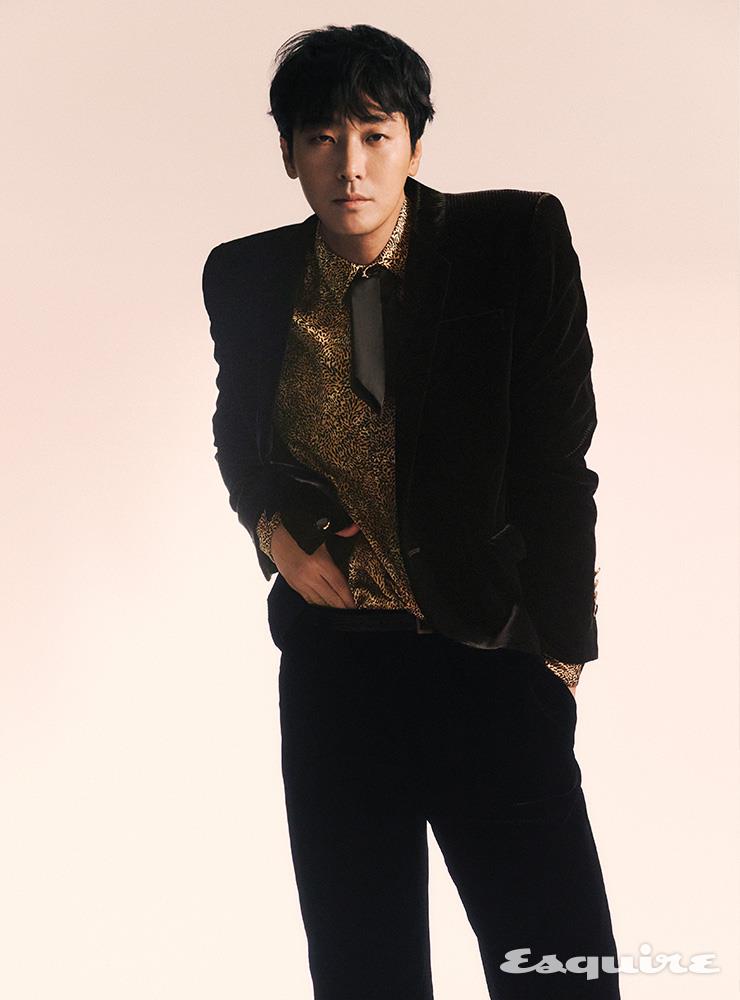 Joo Ji Hoon then revealed that actors don’t receive extra compensation for the risks involved in filming dangerous scenes, unlike other jobs.

He went on to compare projects that require actions scenes to projects of other genres, like melodramas. He said, “Action scenes involve physical labor, but there are a lot of instances where every detailed emotion can be laboring when acting for other genres.” 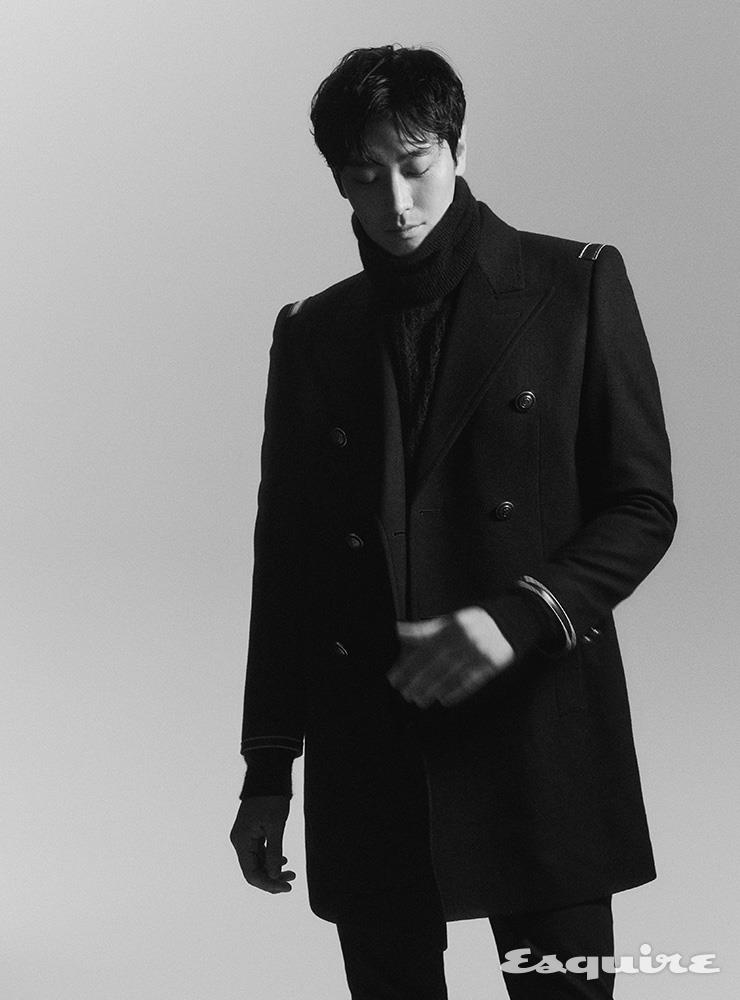 He continued, “What’s interesting is that I’ve been acting for about 16 years, and there hasn’t been a single project or scene that has been easy.”

Joo Ji Hoon’s full interview and pictorial will be available in the August issue of Esquire.

Watch Joo Ji Hoon in “The Item” below!