Song Il Gook Shares Update On The Song Triplets, Talks About His Plans As An Actor, And More

In an interview with Xportsnews, Song Il Gook gave an update on his triplets, Daehan, Minguk, and Manse.

The actor, who is currently starring in the musical “42nd Street,” said “42nd Street” is a musical that people of all ages can enjoy. He said, “My sons Daehan, Minguk, and Manse will be coming to see it, and it’ll be their first time seeing me on stage from the audience.”

He continued, “My sons will be coming to see the musical with three of their close friends. They’re in the second grade of elementary school, so they can see it.” Song Il Gook added that Minguk reads lines for him while he’s practicing at home. He said, “I don’t know if he has a dream of becoming an actor. He hasn’t said anything. And we don’t have a TV at home. When he asks what I do for work, I say I’m an actor, but I’m not sure he knows what it means.”

Talking about public interest in his children since their appearance on KBS2’s “The Return of Superman,” Song Il Gook said, “It’s not to the point that they’re stressed about it, but I don’t think they particularly enjoy the attention.”

“They normally used to like taking photos, but while we were on ‘The Return of Superman,’ they didn’t like it. It wasn’t intentional, but I think it was a good choice to leave the program before they became aware that they were on television.” Commenting on how much the three have grown, he said, “It’s too late now to return to the show. The kids are much taller now. They’re 142 centimeters tall (approximately 4 feet, 8 inches), and that’s pretty big for elementary school students. Their mother is pretty tall, too, at 172 centimeters (approximately 5 feet, 8 inches). I pray that they’ll always be healthy.” 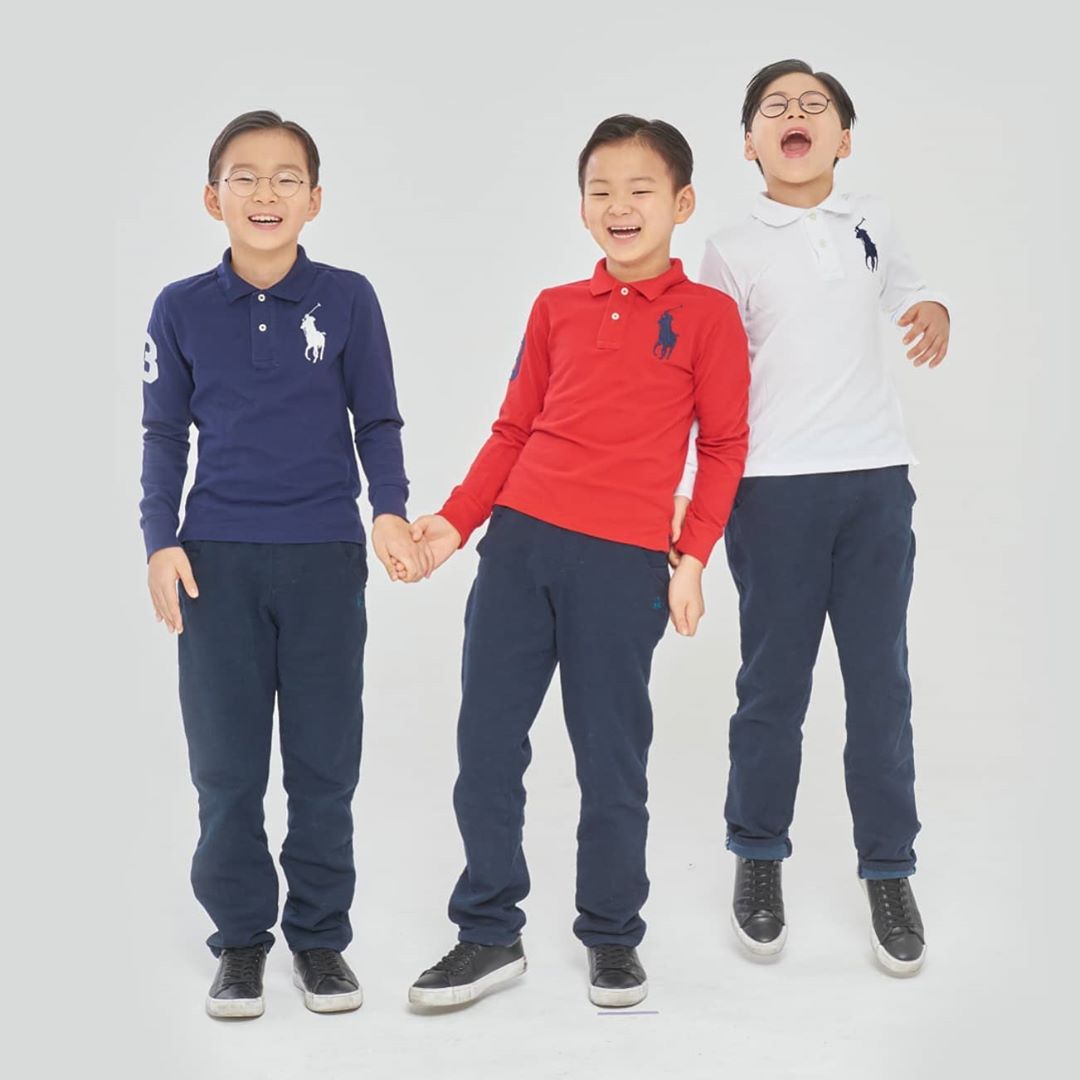 The actor added that he doesn’t give his children stress about their studies.

“When we see their friends, they go to at least three or four after-school academies, including for English, but our kids are only learning piano [after school]. Because I had always wanted to learn piano. (laughs) I regretted not learning any instruments. I wanted to learn in middle school, but then it was time for achievement tests, so we began studying for those. I really regretted [not learning how to play anything]. I don’t know about other instruments, but I thought it would be nice to teach my children piano. They’re pretty good. Yesterday, Daehan played Sonatinen, and I was surprised at how well he did.”

Talking about his own career, Song Il Gook said, “I’m continuing to study music, and I’m going to audition a lot. Any opportunities I have, I’m going to go for all of them. I’m at an odd age for dramas, but I’ve heard that there are a lot of roles for people my age in movies. And for musicals, there are a lot of opportunities as long as you can sing.”

He continued, “If I knew it was going to turn out like this, I should’ve focused on singing more whenever at karaoke. But you can learn. Normally, I wouldn’t be able to sing anything in the original key, but I improved after practicing, and I was really amazed.”

Watch the latest episode of “The Return of Superman”: