Park Sung Hoon Talks About Landing First Lead Role With “Into The Ring,” His Latest Concerns, And More

Park Sung Hoon has teamed up with Singles magazine for a special photo spread and interview!

During the photo shoot, the actor posed in colorful outfits to portray his free-spirited side.

In the interview following the photo shoot, Park Sung Hoon opened up about his current drama “Into the Ring,” where he acts as a strait-laced civil servant named Seo Gong Myung. This was his first lead role, and he said, “I was worried at first, but it’s a lot better than what I had expected it to be. It’s all thanks to the good atmosphere of the drama set. I’m pretty shy around strangers, so it takes quite some time for me to get comfortable, but about two-thirds of the staff, including Nana, are from my previous drama ‘Justice,’ so I was able to work more comfortably with them.” 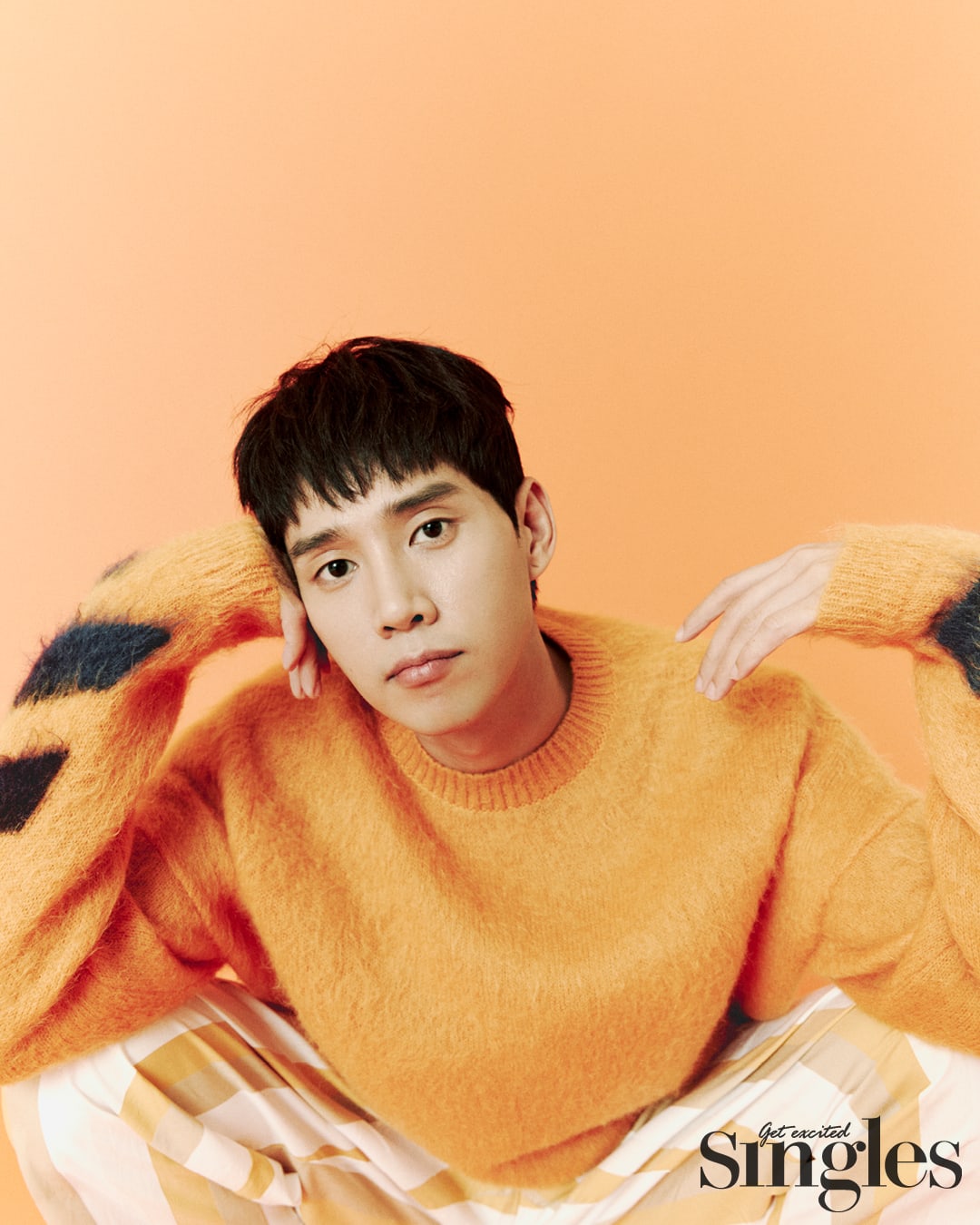 When asked what drew him to the drama, he explained, “The topics involving a district office, district council, and local politics were very fresh. I was curious about the unfamiliar material, and I was also attracted to the fact that a young female character would lead the plot.”

The actor then talked about the genre of romantic comedy, saying, “Coincidentally, I played characters with anti-social personality disorder in a series of previous works. As a result, I wanted to act as a character who is more closely related to everyday life. I thought it would be good to play a role that involves romance, and the opportunity came just in time.”

Park Sung Hoon was also asked how he was able to overcome the difficult times when he was an unknown actor, and he revealed, “There was a time when I was a member of a theater company, and I went to the theater even when there was no work for me. I did all kinds of things, from helping my senior actors practice to cleaning up. Since I had no income, I did a lot of part-time jobs. I think my I built my endurance like that without realizing it.” 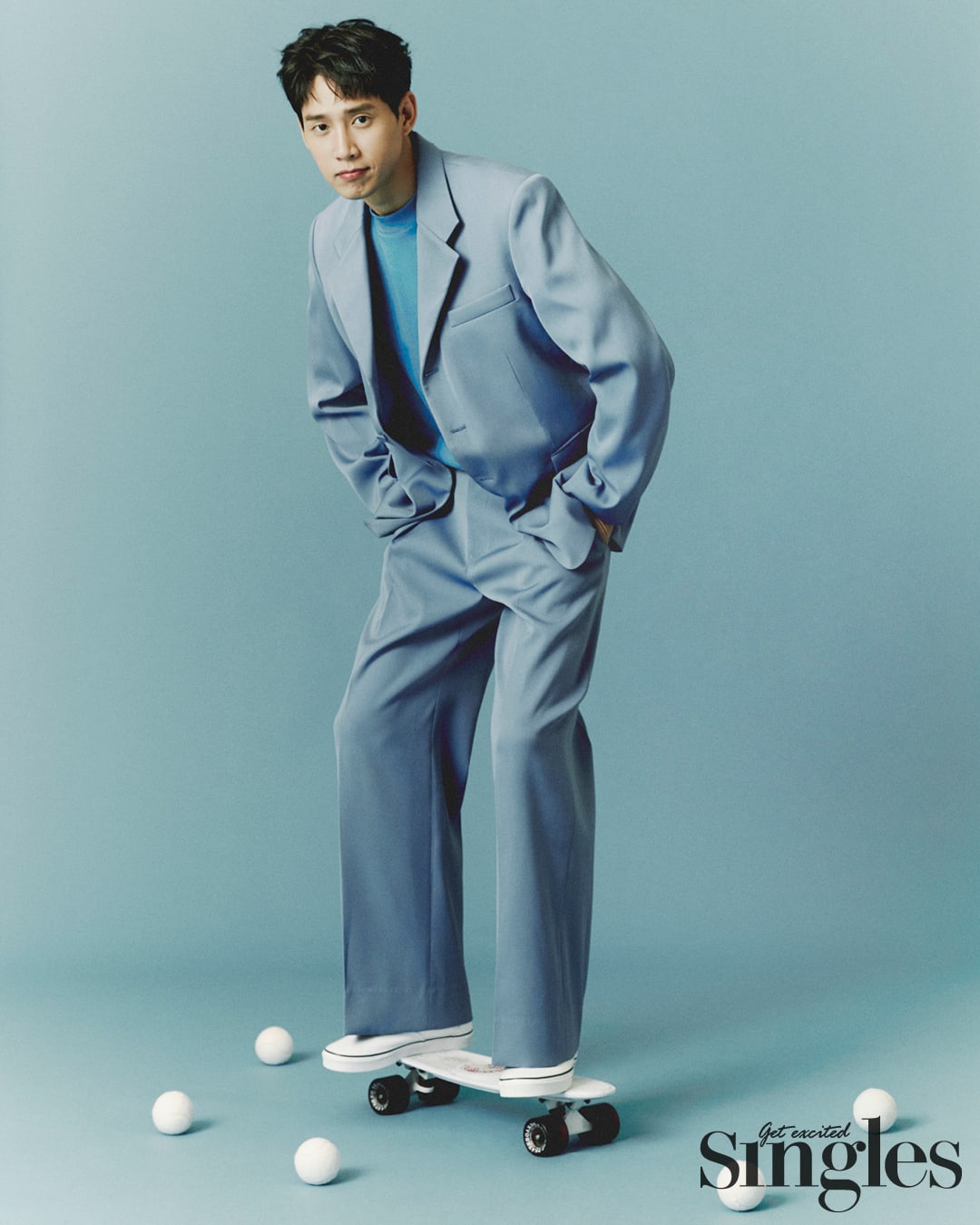 Since not much is known about his private life, he shared what his personality is really like. He said, “My natural temper is calm and serious, but I also like to be playful. I’m especially interested in food. I like to visit good places to eat, and I have a long list of great restaurants as well. Even though I want to share it on social media, there are times when I want to keep things to myself. Perhaps it’s because I’m conservative, but I’m still not used to revealing things about myself.”

The actor also shared his latest worries, saying, “I’m weak at multitasking. I’m like a racehorse. If my head is filled with something, all I do is think about that. It is important to play a given role perfectly, but as a person who leads the drama, it is also good to have the flexibility to make the atmosphere on set enjoyable and take care of the junior actors. But it’s still a little overwhelming for me.”

Lastly, Park Sung Hoon opened up about his goal that hasn’t changed since he started acting 12 years ago. He said, “When I wasn’t acting, I once worked at a shoe store on Apgujeong Rodeo Street. Even though it was far away from home, I wanted to get some energy from the entertainment industry. So every day, I would face the poster of the movie theater, which was always there like a landmark. My goal of having my face printed there is still valid to this day.” 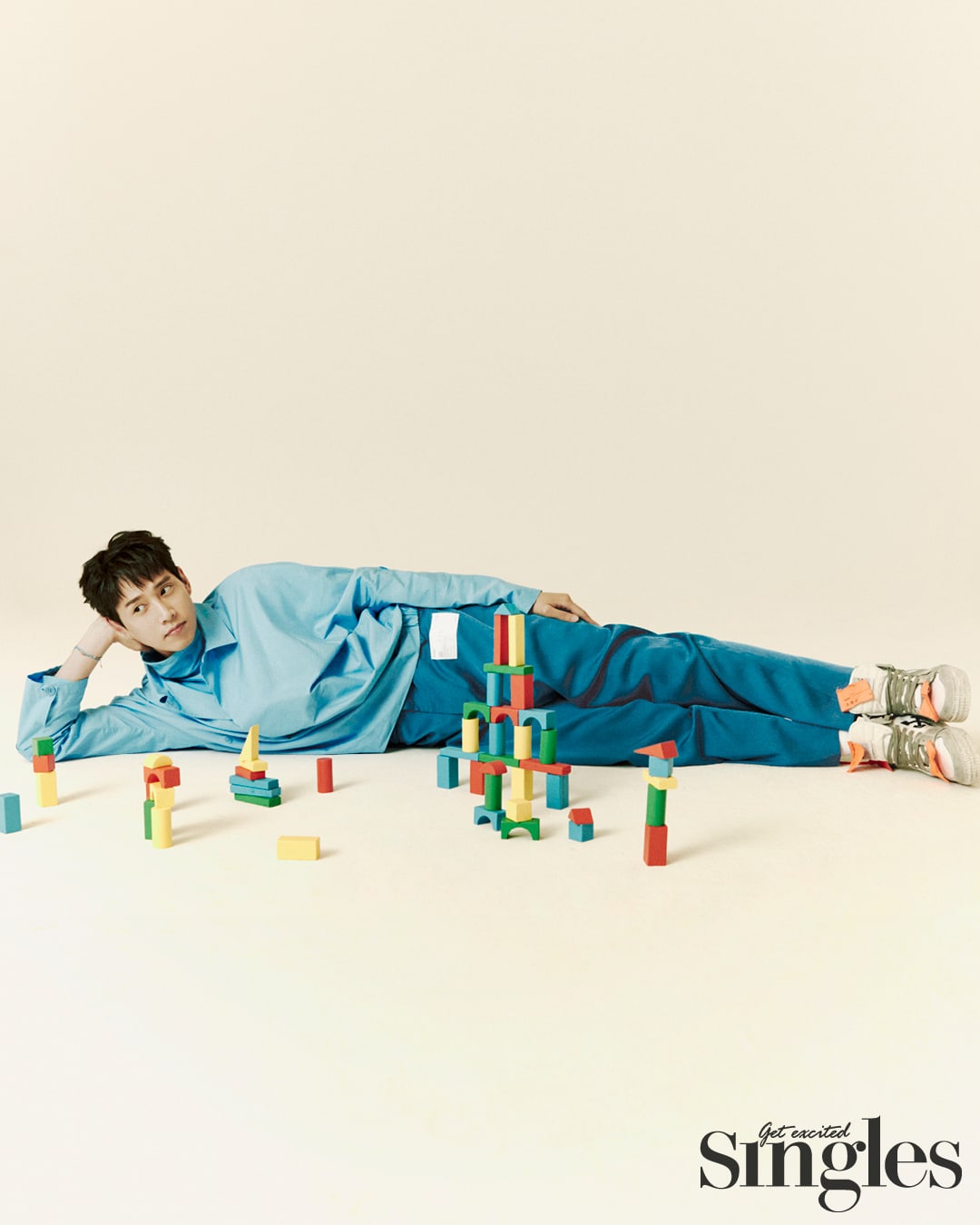 Park Sung Hoon’s full interview and photo spread with Singles can be found in their August issue.

Watch the latest episode of “Into the Ring” here:

Singles
Park Sung Hoon
Into the Ring
How does this article make you feel?