Watch: Cho Seung Woo, Bae Doona, And More Face Off In New Teasers For Season 2 Of “Forest Of Secrets”

tvN has released an exciting teaser for the second season of “Forest of Secrets”!

The 2017 first season of the drama told the story of emotionless prosecutor Hwang Si Mok (played by Cho Seung Woo) and the warm-hearted police officer Han Yeo Jin (played by Bae Doona), who teamed up to catch a serial killer and expose corruption in the prosecutor’s office.

In the second season of the show, Hwang Si Mok and Han Yeo Jin reunite under difference circumstances, with the pair on opposite sides of a tense situation involving the police and the prosecutor’s office.

In the teaser, Cho Seung Woo and Bae Doona return as police officer and prosecutor, and the actors preview two clashing views of justice as suspense grows between them. At the end of the video, a narration says, “Everyone who wants silence is an accomplice.”

Jeon Hye Jin plays the role of Choi Bit, the first female head of the police department’s intelligence agency. Choi Bit takes on the great tasks of police investigation, and the stills capture her charisma and determination. 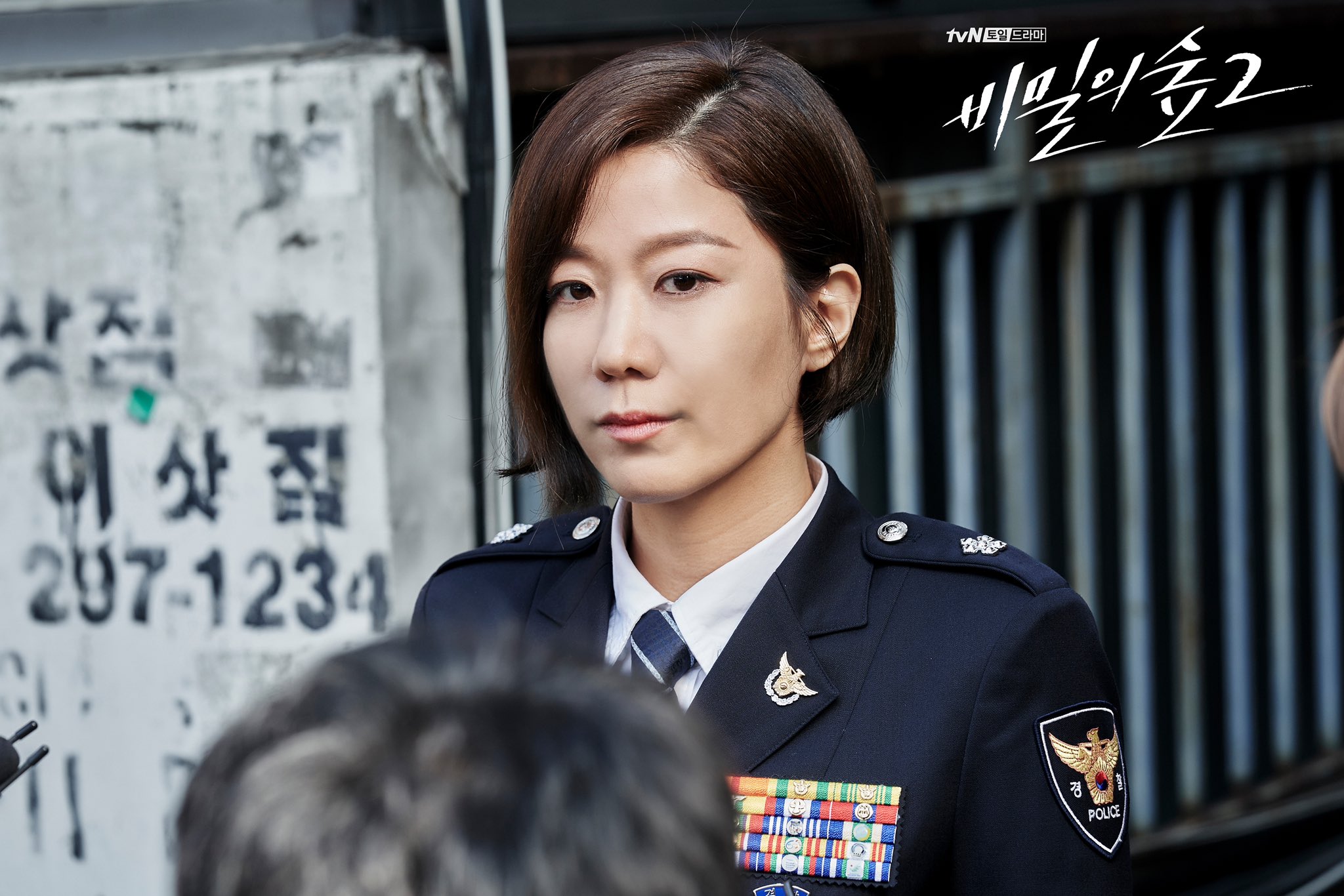 Meanwhile, Choi Moo Sung faces off against Jeon Hye Jin as the criminal law department’s head prosecutor Woo Tae Ha, and he works to protect the investigative rights of the prosecution. 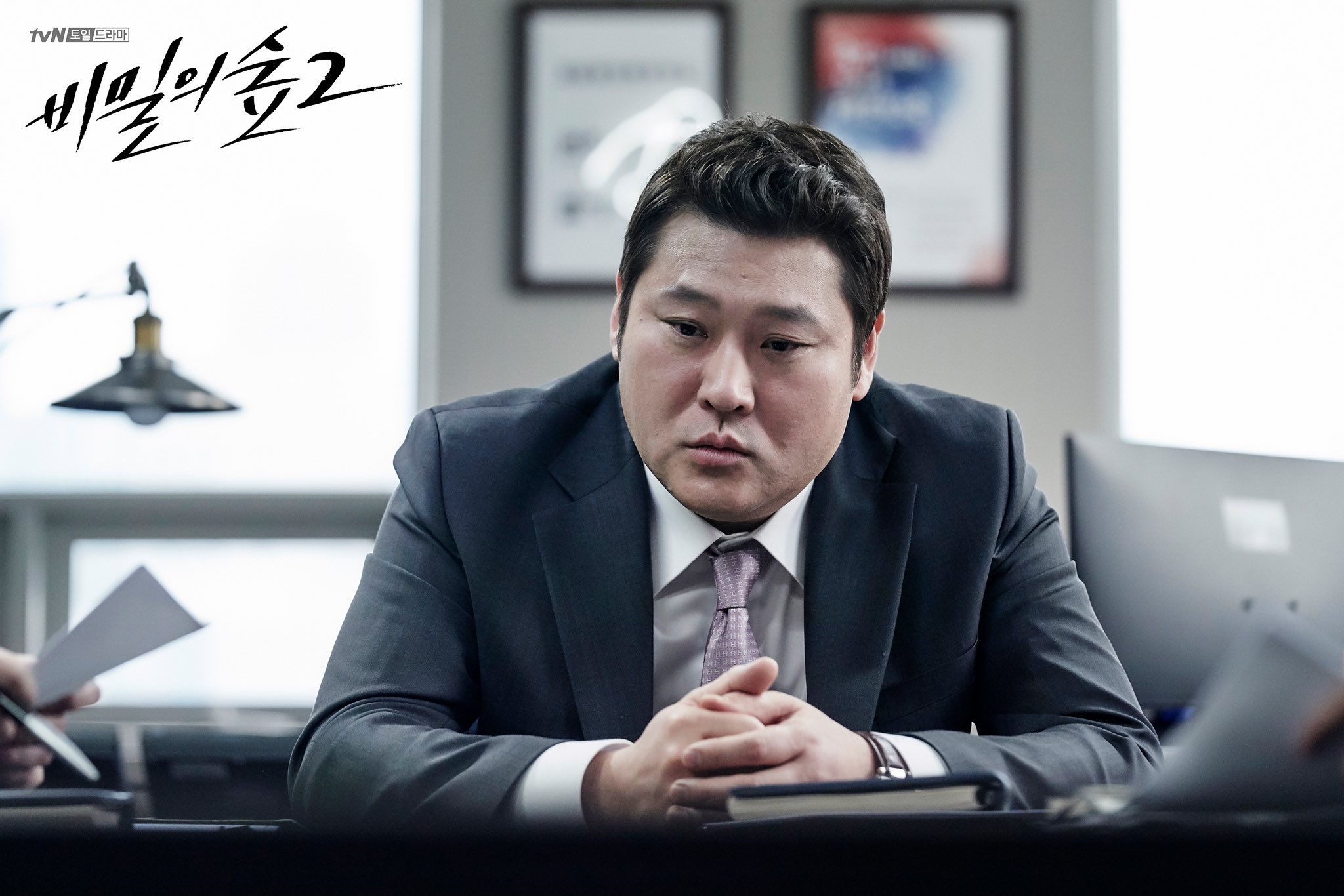 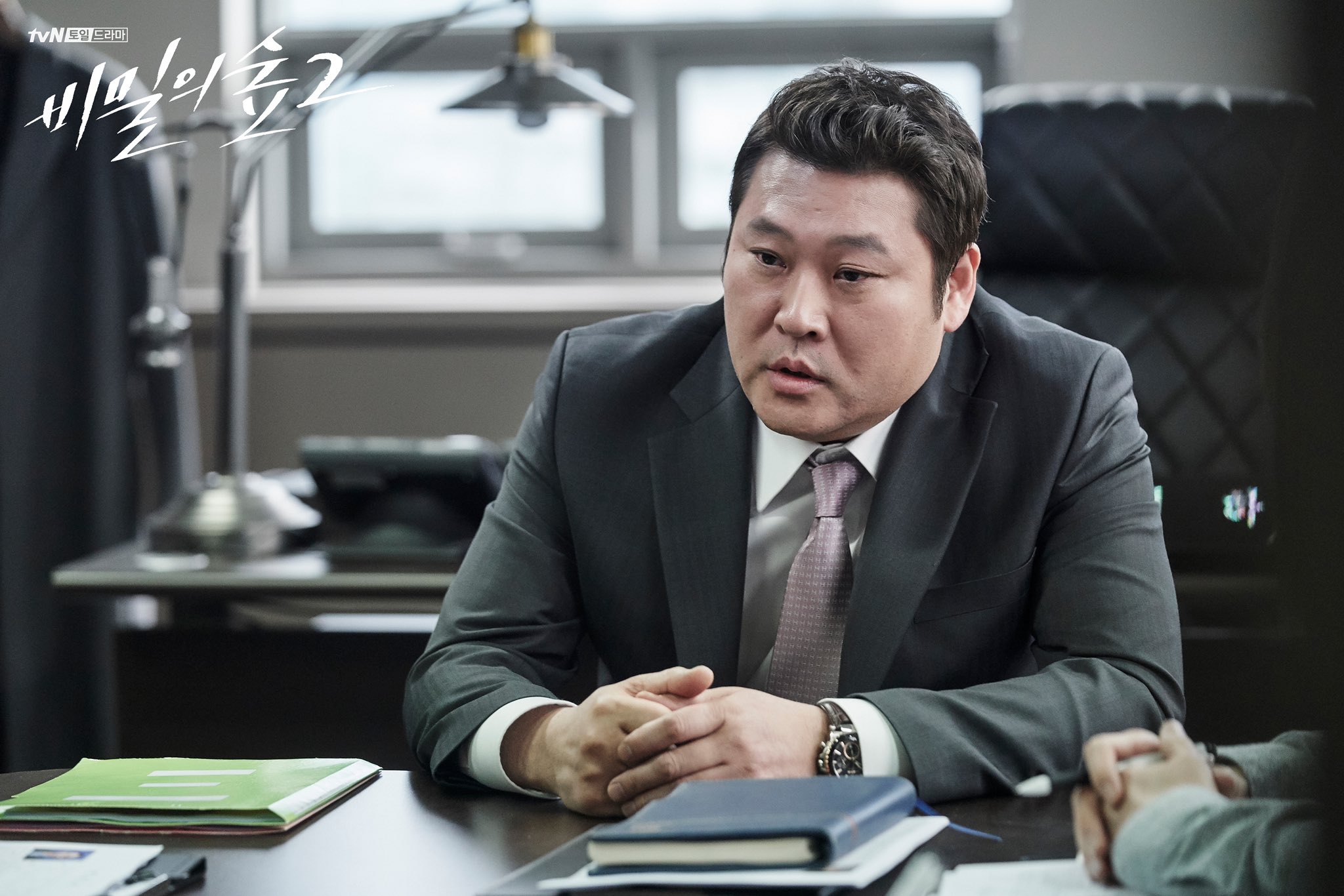 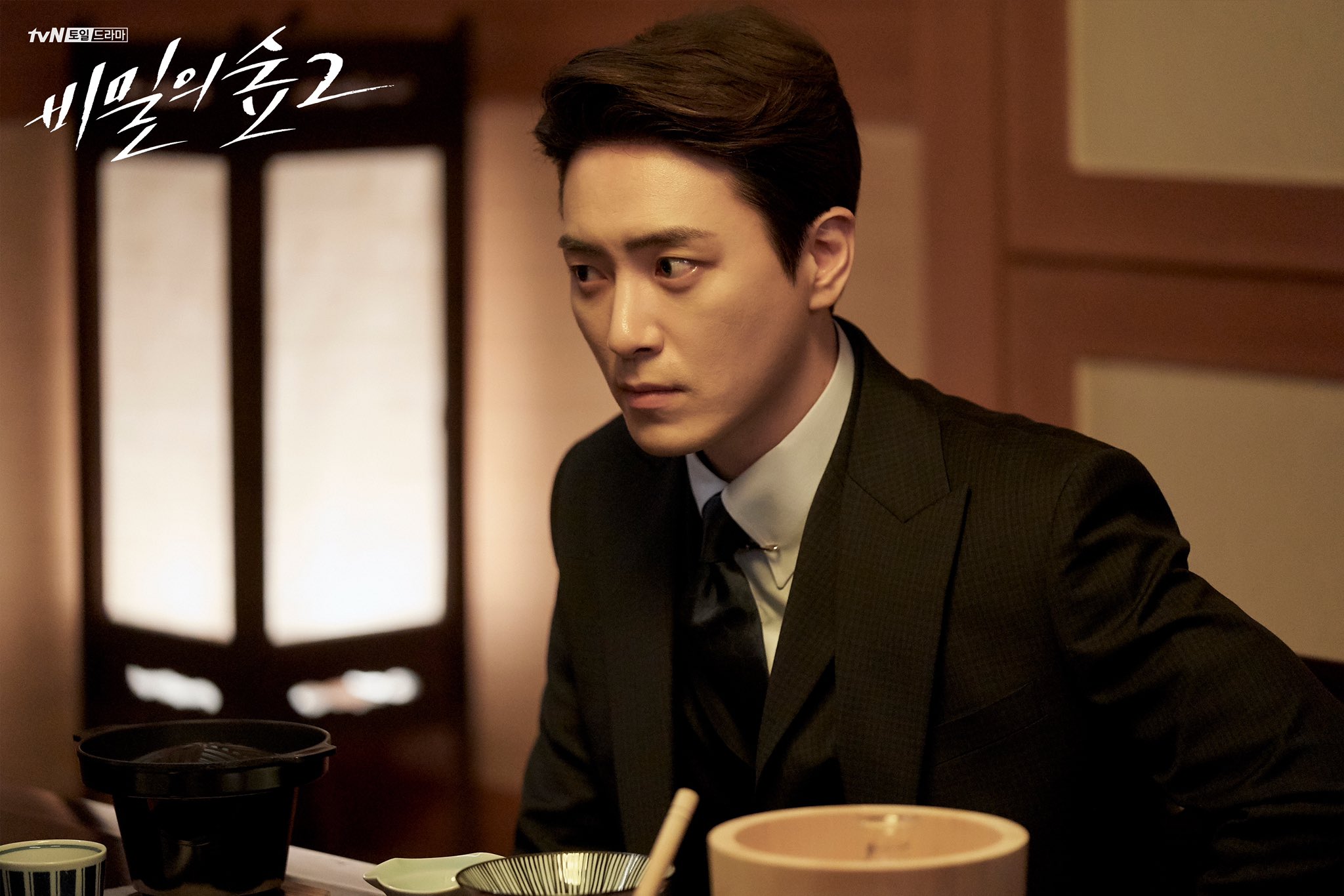 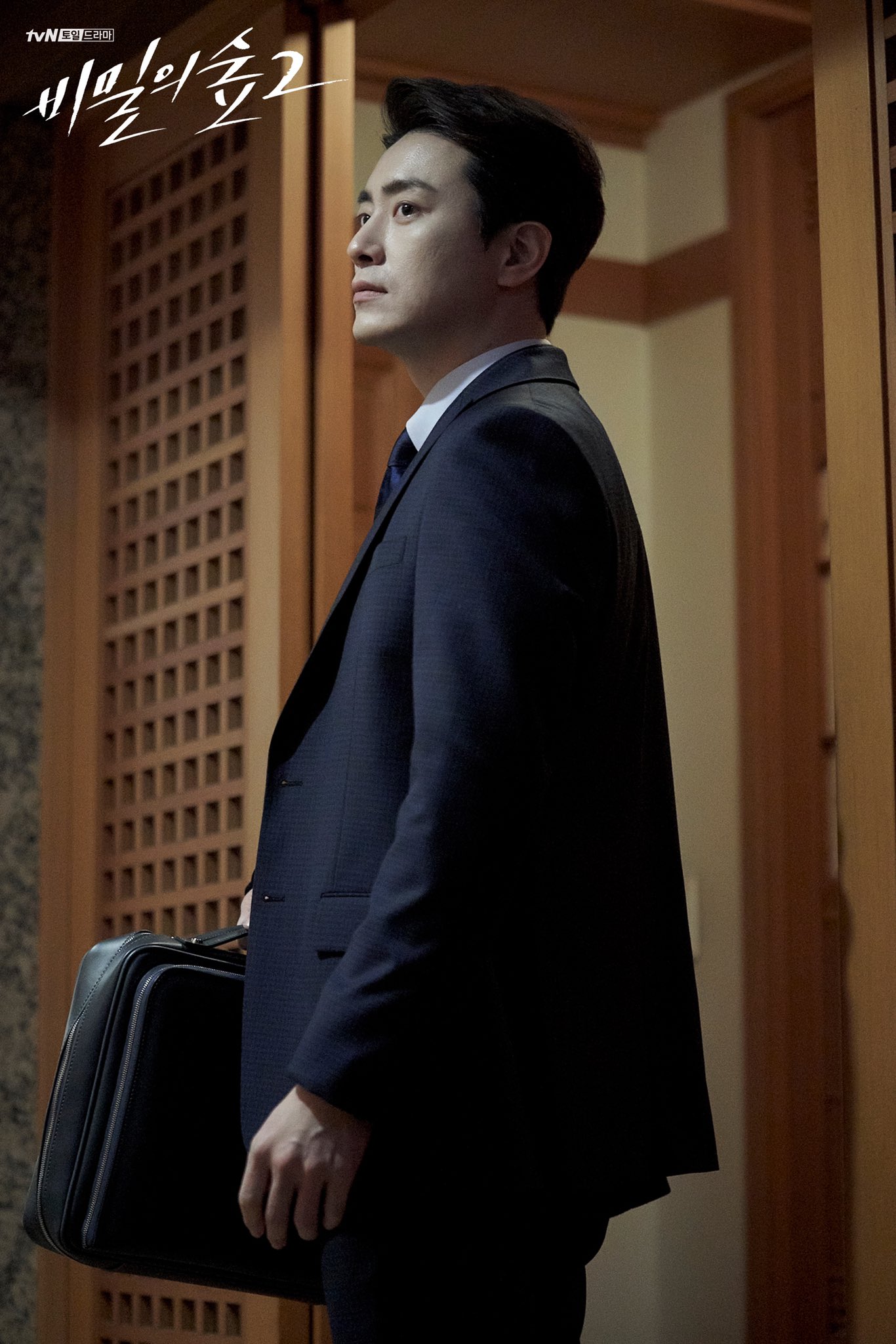 Yoon Se Ah takes on the character Lee Yeon Jae once again. She has become the CEO of Hanjo Group while her father and brother are under investigation. Viewers are wondering how Lee Yeon Jae will save the reputation of her family’s company. 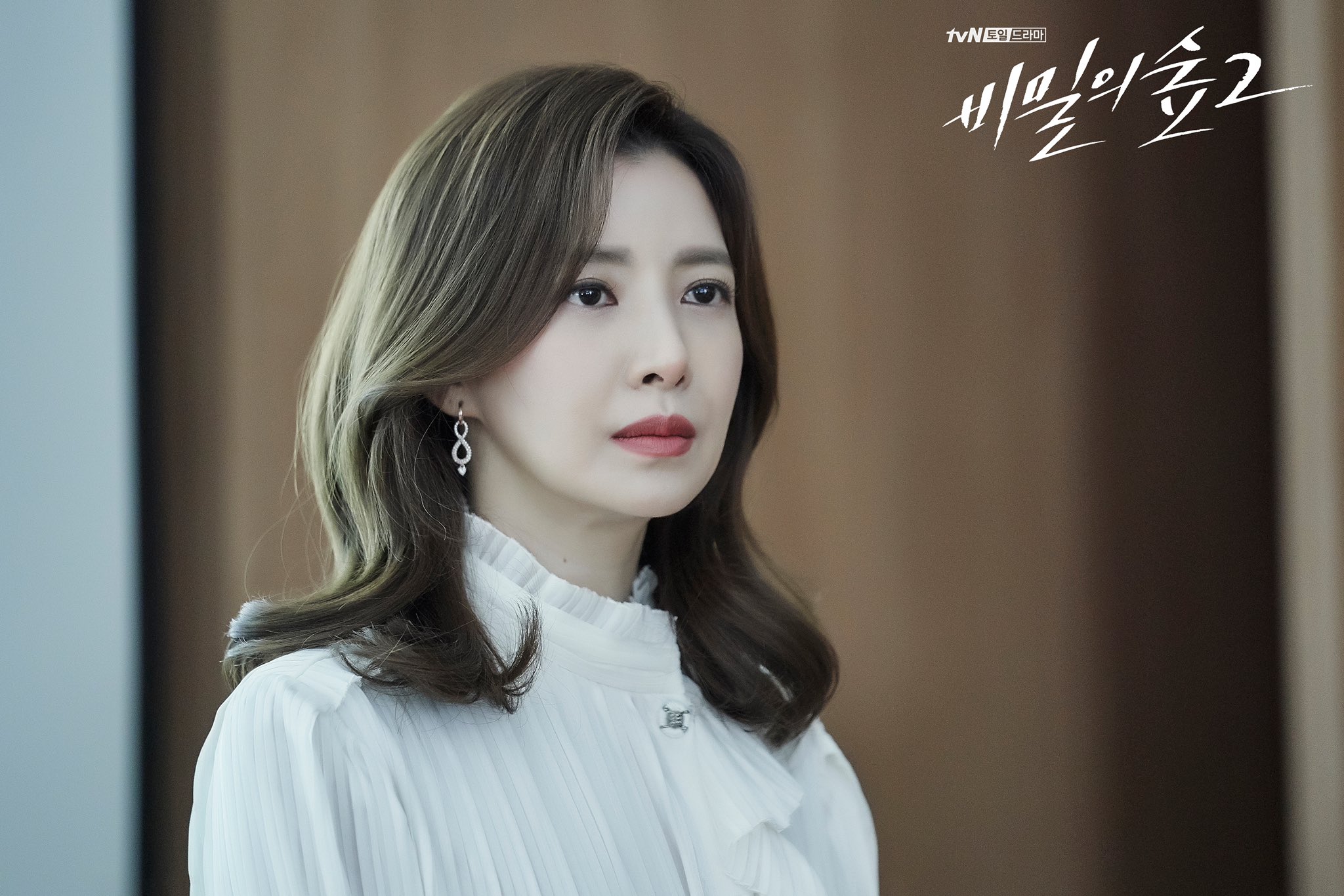 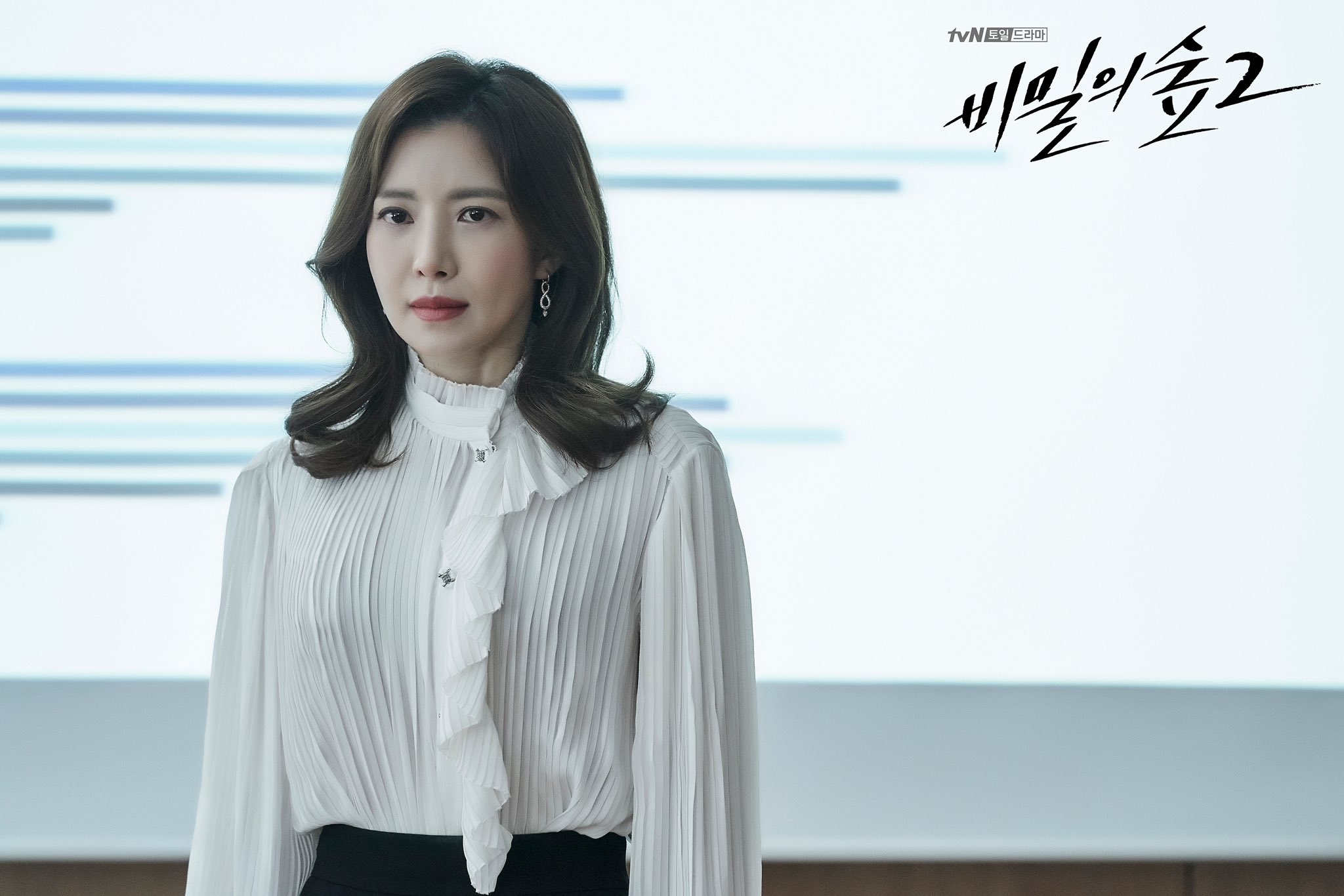 The production team commented, “Please look forward to how the actors will portray their characters, who have grown stronger during the two years that have passed in the drama, in the newly created ‘Forest of Secrets.'”

Premiering in August, the new season will air Saturdays and Sundays at 9 p.m. KST.

In the meantime, watch Bae Doona in “Matrimonial Chaos” with English subtitles below!