On July 22, a press conference was broadcast on YouTube for the upcoming tvN Wednesday-Thursday drama. The show stars Lee Joon Gi and Moon Chae Won as married couple Baek Hee Sung and Cha Ji Won. As Baek Hee Sung tries to hide his past while pretending to love his wife, detective Cha Ji Won begins to grow suspicious of her husband and starts searching for the truth.

Lee Joon Gi and Moon Chae Won are reuniting for the show after starring together in the 2017 tvN drama “Criminal Minds,” a remake of the American series.

At the press conference, “Flower of Evil” director Kim Chul Gyu described the new show as a mix of mystery and romance drama, complete with many shocking incidents and thrilling scenes.

Lee Joon Gi is making his return to the small screen two years after his last starring role in “Lawless Lawyer,” and he shared that he was feeling very excited and nervous about it. “There’s some pressure that goes along with it too,” he said. “In particular, when I first got the script for this show I thought, ‘This really won’t be easy.'” He explained that he’s putting a lot of thought into how he approaches the role.

He continued, “I have to show him as the head of a household and as a married man, and the script made me think a lot about whether I would be able to right away convey the considerable persistence and pain of someone who’s hiding the truth. When I received the casting offer, the first person I called was Moon Chae Won. She said, ‘He’s a very charming character so I think you should take on the challenge,’ so I met with the director.”

Lee Joon Gi said that he thought it would be worth trying such a role once, and he said that he had relied a lot on the director.

“I’m nervous and excited to see how it will look in the show,” he commented. “All actors are scared with every project about things like copying themselves. I think I probably feel like that because I’ve done many different projects, but I’m trying to forget that kind of thing and focus on the new character. I’m preparing step by step so that I can immerse myself on set. I hope you will have fun watching it and not approach it too seriously.” 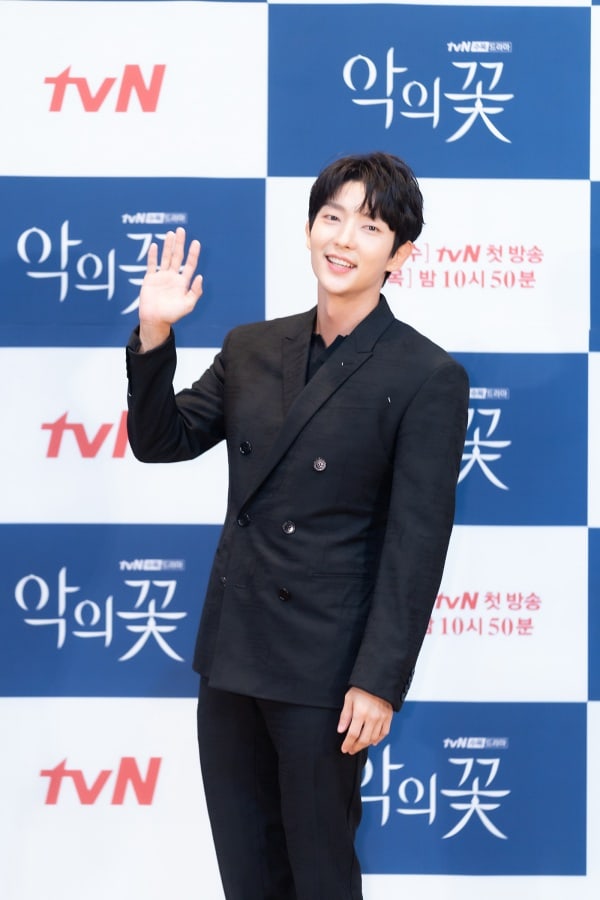 Moon Chae Won is also making a television comeback over two years since “Mama Fairy and the Woodcutter.”

“For the first time in a few years, I found a drama that I wanted to do,” she said. “I ended up able to meet Kim Chul Gyu, whom I’d been wanting to work with on a project, and I was able to work together again with Lee Joon Gi. I’m like this about every project, but I’m doing my best while feeling a lot of affection for the drama. I want us to wrap up everything well.” 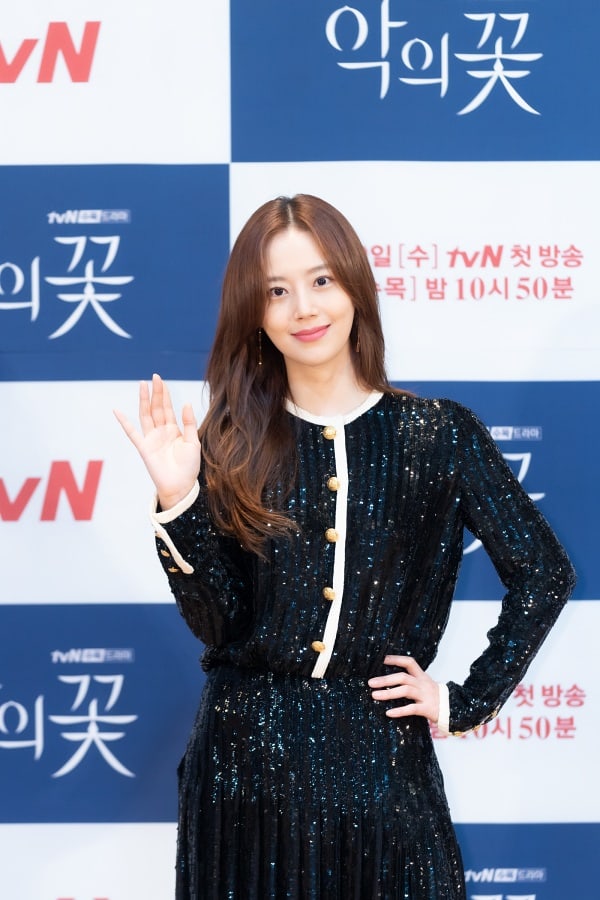 “The genre and story itself are different,” said Lee Joon Gi. “In ‘Criminal Minds,’ the focus was that we were taking on cases as professional profilers. We were working together as team members who would bicker as they focused on incidents and solved crimes. It was fun to make a genre work, but I did always feel like it was a bit of a waste to just be solving cases with an actress who’s so talented and beautiful.”

“Although Moon Chae Won is still young, I’m getting on in years so I thought that if we did a romance drama together when I’m still young, we’d have good synergy,” he said. “There were things I gained through that drama too, but that part was a bit of a shame.”

“I wondered when we’d be able to meet again, and then we ended up reuniting in another difficult drama,” he said. “I’d thought about what it would be like to meet in a cheerful and light romance, but we’re not even dating, we’re a married couple. On one hand, I was very excited and nervous. I was happy and thought about what kind of chemistry we’d have, what new emotions we could create, and how we could satisfy the viewers. I’m having fun while filming but I do also worry about each scene. Anyway, I’m happy that my dream has come true.”

Moon Chae Won shared, “I remember how there was a big boom in Korean films when I was in high school. After school, I’d go to the theater to watch a lot of movies and dream of being an actress. ‘The King and the Clown‘ was in theaters then, and it elevated Korean films. I watched the movie and looked up Lee Joon Gi online at an internet cafe. My friends were really into him at the time, and I was the same way. When I first worked with him three years ago, I thought, ‘Wow, I’m working with an actor I used to see on screen at the movie theater,’ and ‘You never know what will happen in life.'”

“This is my first time acting as a wife and as someone with a child, but since I’m acting this out together with Lee Joon Gi, I think we were destined to reunite in another project,” she said.

“Flower of Evil” premieres on July 29, and it will be available on Viki! Check out a teaser below: