Based on the popular webtoon of the same name, “Love Revolution” will tell the story of love and friendship among students, centering around the couple Gong Ju Young and Wang Ja Rim. The webtoon has been much-loved by readers for its witty lines and drawing style since it first began in 2013.

Park Ji Hoon will play the role of Gong Ju Young, a 17-year-old high school student who falls for Wang Ja Rim. Park Ji Hoon, who has been acting ever since he was a child, showed off his skills and great chemistry with co-stars Lee Ruby and Younghoon at the reading. 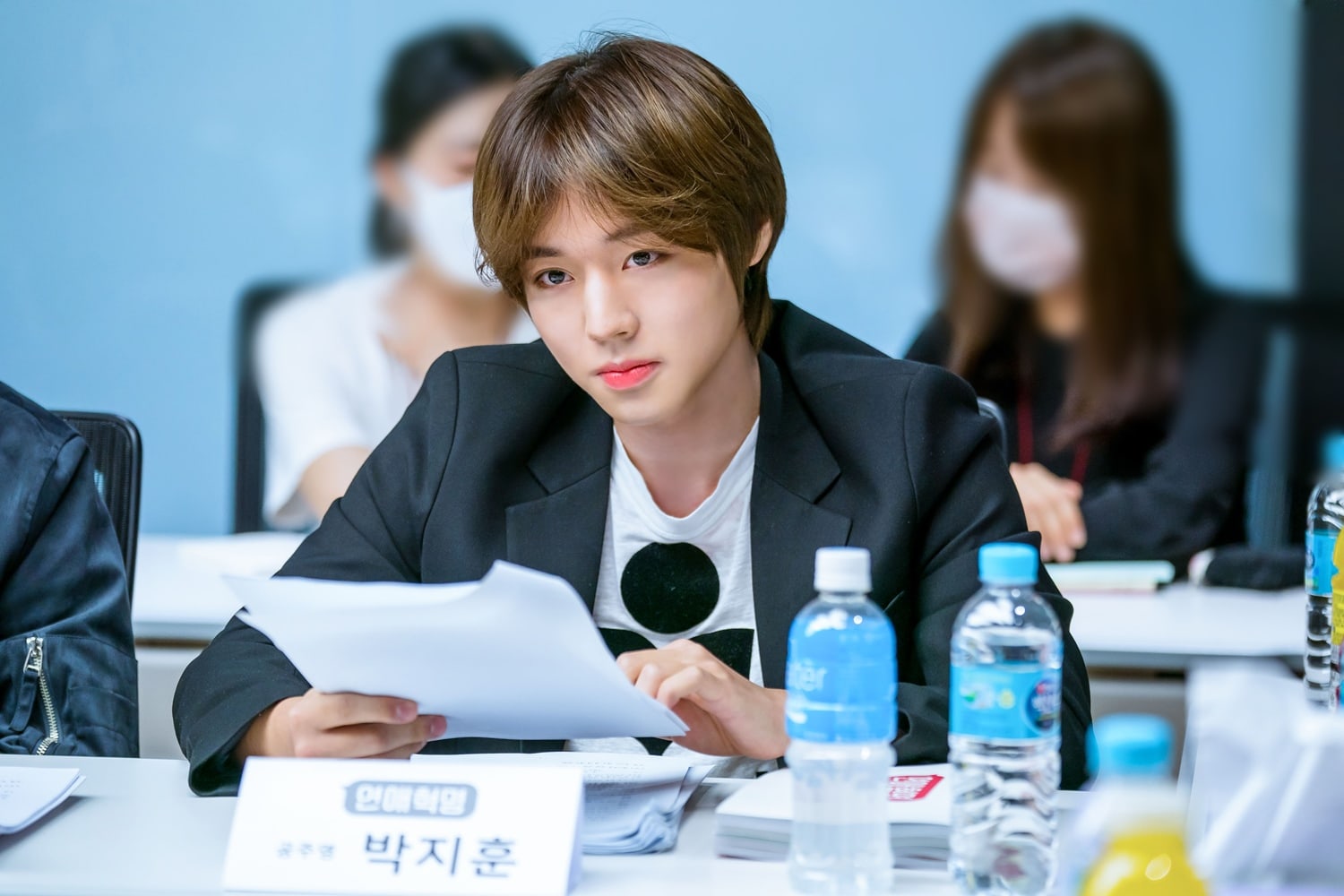 Lee Ruby takes on her first leading role in a drama as the character Wang Ja Rim, who is bombarded by Gong Ju Young’s love. At the reading, Lee Ruby portrayed Wang Ja Rim’s aloof and cold personality as well as the process of her opening up to Gong Ju Young.

Meanwhile, The Boyz’s Younghoon tries his hand at acting with his first-ever role as Lee Kyung Woo, the second male lead who is also aloof but playful and sweet at times. Younghoon acted out Lee Kyung Woo’s 10-year-long friendship with Gong Ju Young and his emotions toward Wang Ja Rim at the reading. 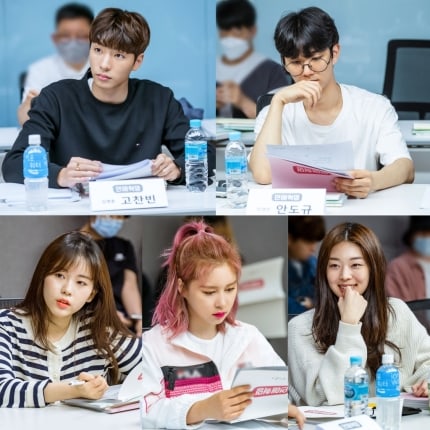 “Love Revolution” will have 30 episodes that are about 20 minutes long. The cast is currently filming the drama, which will premiere this year on a new video platform from KakaoTalk.