Go Ara Transforms Into A Peppy Pianist For Upcoming Rom-Com

The new Wednesday-Thursday drama is a romantic comedy about a pianist named Goo La La, who hits rock bottom after her family’s sudden downfall. After she finds her way to La La Land, a piano academy in a small village, she ends up crossing paths and falling in love with the tough and mysterious Sun Woo Joon (Lee Jae Wook), who seems to be hiding a lot of secrets.

Go Ara plays Goo La La, the happy-go-lucky pianist who doesn’t know defeat. She’s honest, simple, and while she sometimes gets angry in a goofy way, Goo La La has the ability to make everyone laugh. Even though she suddenly becomes broke, Goo La La keeps her head up high and starts her life anew.

In the newly released stills, Goo La La shows off her bright energy and is dressed from head to toe in pretty clothes and accessories. She spends all her time trying to get the best photos to upload on her social media. She even goes on a shopping date with her dog Mimi and spends the day in a hotel, living her best life luxuriously. 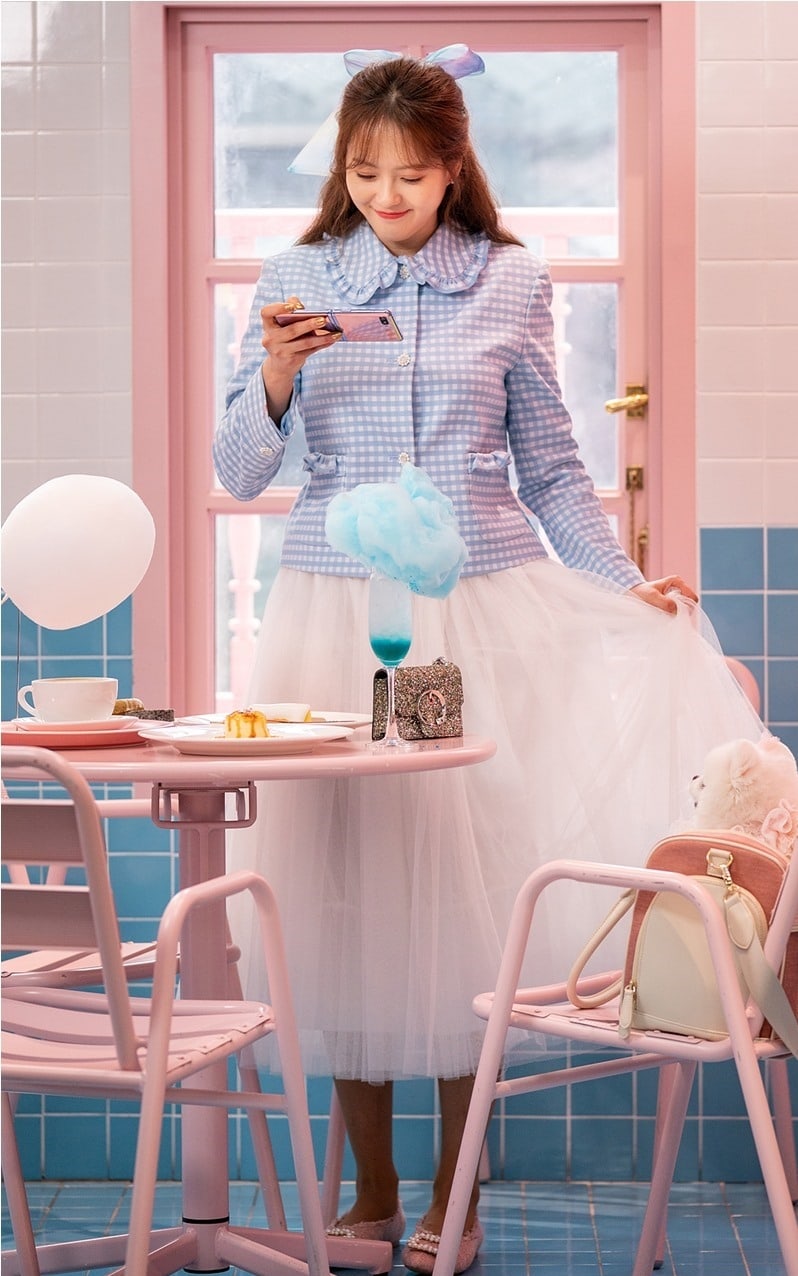 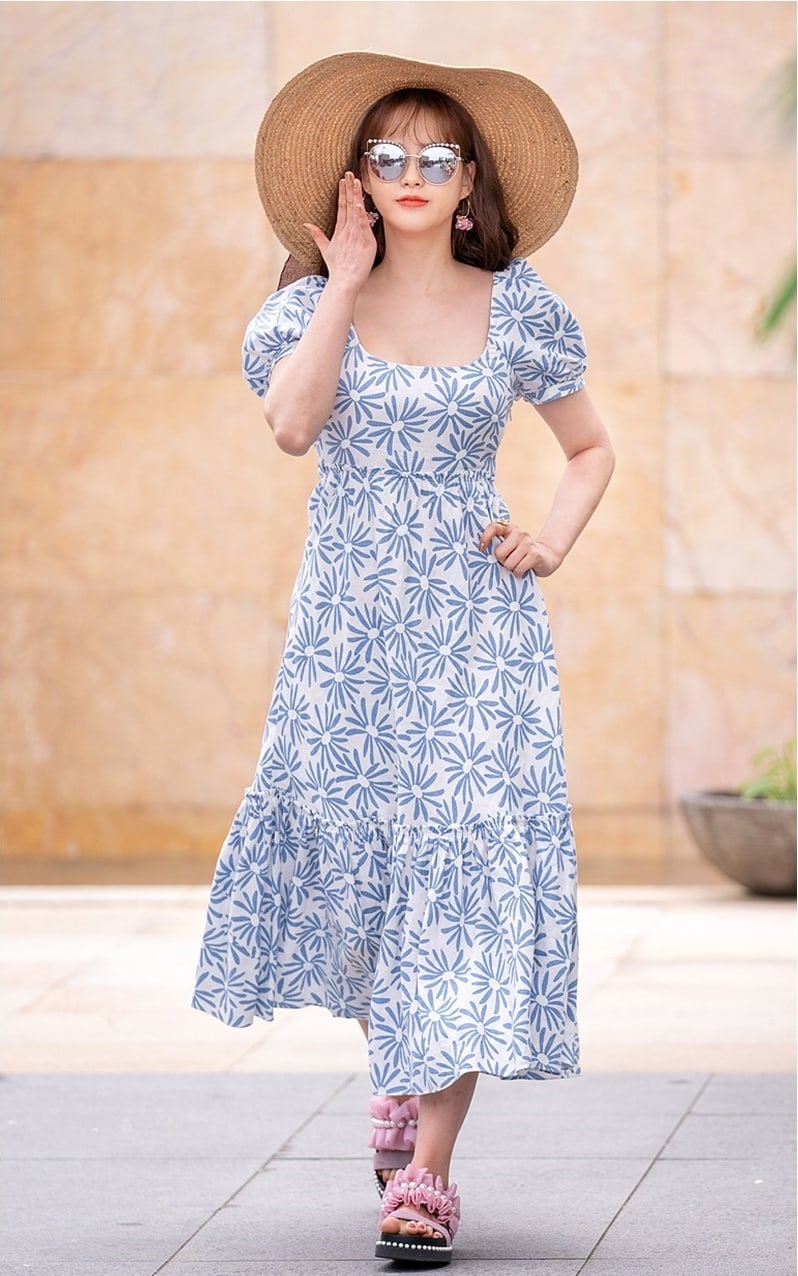 Go Ara commented, “I’ve always wanted to do a romantic comedy, so I’m excited to try it out.”

She then described her character. “Goo La La is a lovable friend who is full of energy — anywhere, anytime,” Go Ara said. “If there’s anyone people feel better just by looking at, that would be Goo La La.”

Go Ara continued, “I want to relay my character’s many charms to the viewers. As La La is a pianist, I focused on practicing the piano. When I approach my character, I look for songs related to her, or I think deeply about La La as I play the piano in real life.”

In the meantime, watch Go Ara in the historical drama “Haechi“:

Go Ara
How does this article make you feel?