The second season of tvN’s “Forest of Secrets” has set a premiere date!

On July 24, it was confirmed that the second season will air its first episode on August 15.

The new season will follow the reunion of emotionless prosecutor Hwang Si Mok (played by Cho Seung Woo) and warm-hearted police officer Han Yeo Jin (played by Bae Doona). The two are on opposite sides of a tense situation involving the police and the prosecutor’s office.

With the premiere date now set, the drama has also released official character posters for Cho Seung Woo and Bae Doona. The tagline on their posters gives insight into what viewers can anticipate. Cho Seung Woo’s tagline reads, “If you don’t stay silent, you will be able to find the answer,” and Bae Doona’s reads, “Although we can’t stop the fog, we must reveal the truth.” 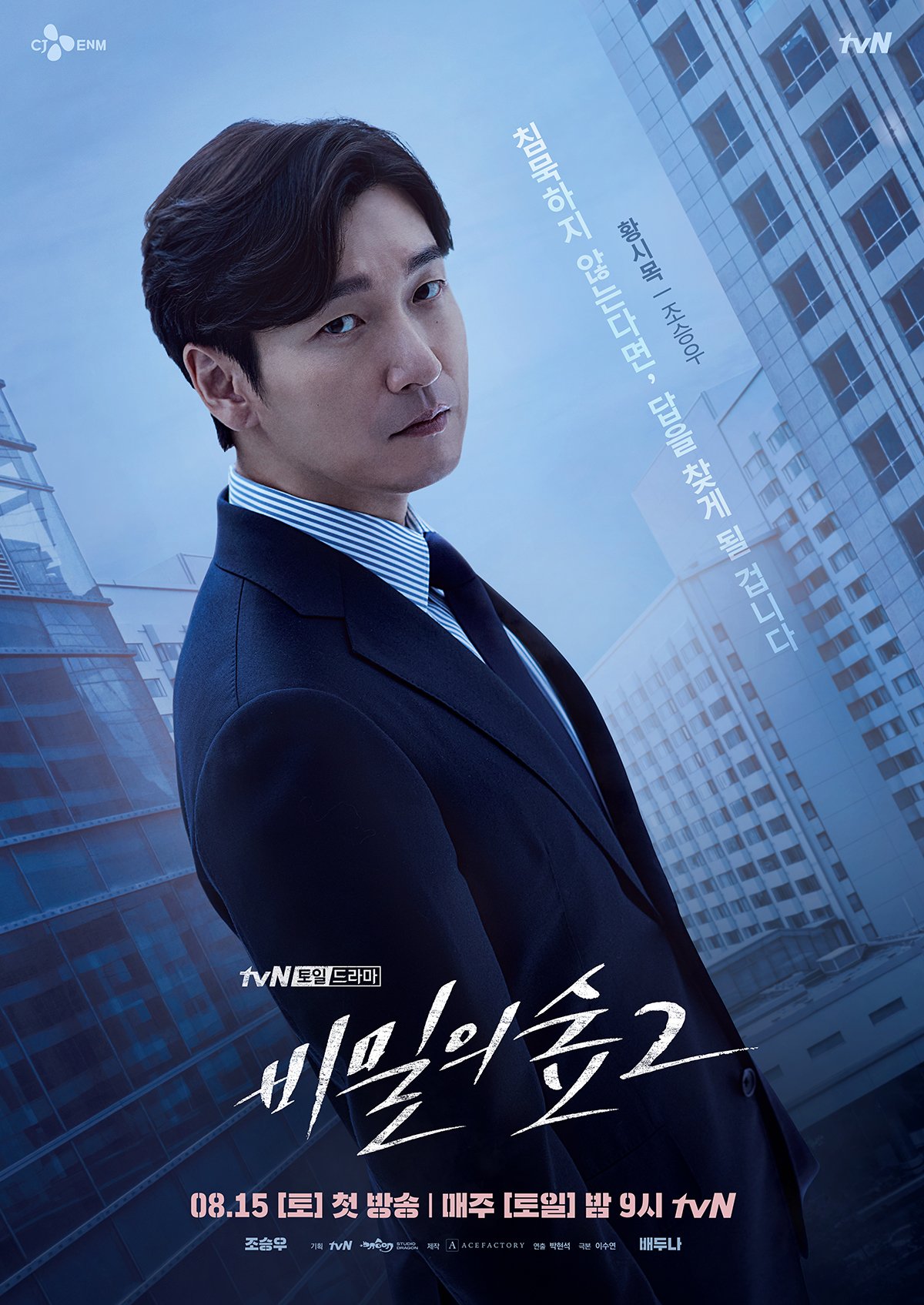 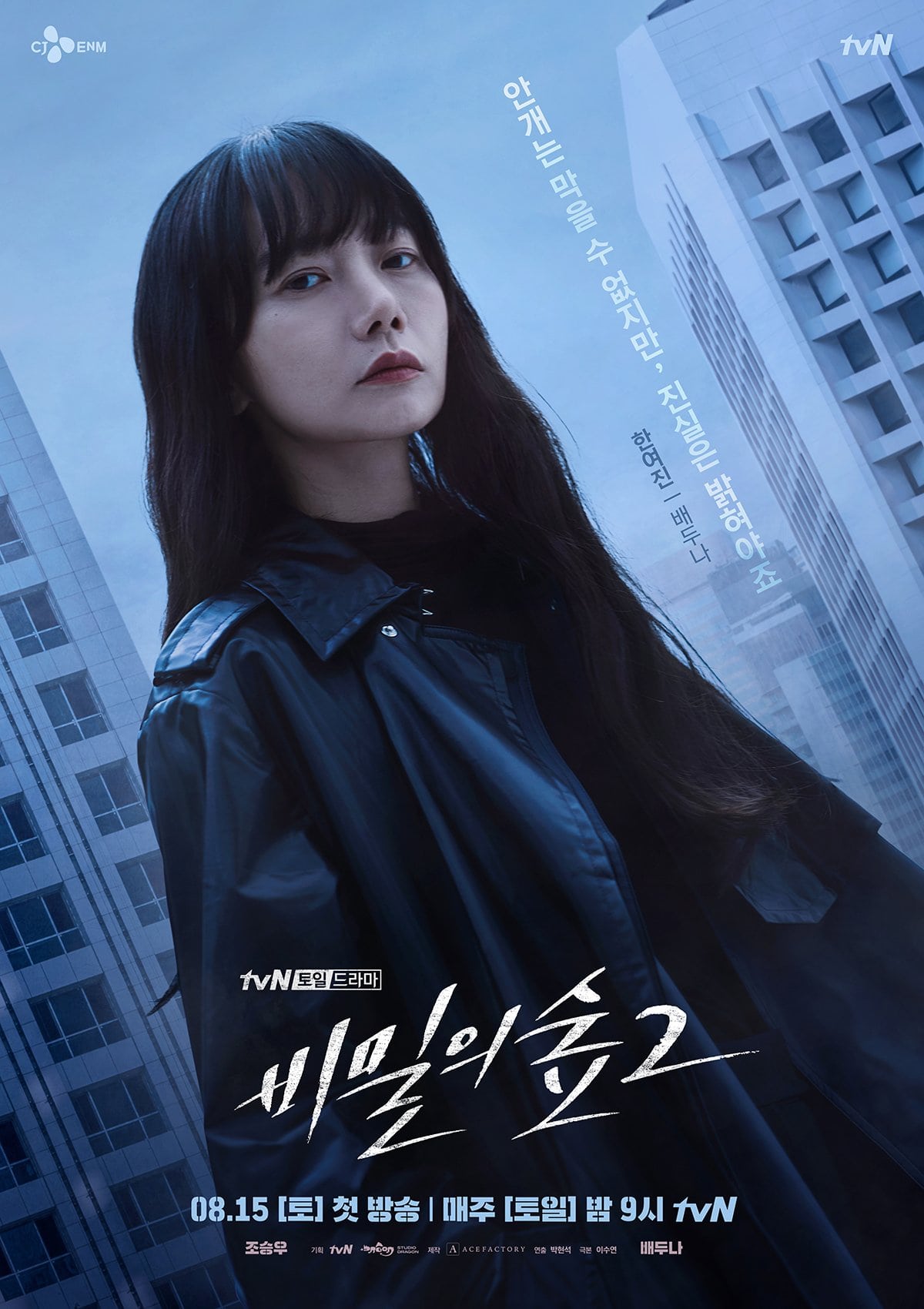 The production staff shared, “Hwang Si Mok and Han Yeo Jin will meet again as the police and prosecutor’s office are clashing. The new posters show the two characters, looking determined and unfazed even as the fog dissipates.” They continued to add, “Please tune in to the premiere to find out why Hwang Si Mok and Han Yeo Jin is meeting again, and what truth they are out to uncover.”

The second season of “Forest of Secrets” will be the follow-up to “It’s Okay To Not be Okay” and will premiere on August 15 at 9 p.m. KST.

In the meantime, watch Bae Doona in the drama “Matrimonial Chaos” below:

Cho Seung Woo
Bae Doona
Forest of Secrets
How does this article make you feel?