Jun Ji Hyun Shares Her Experience Filming “Kingdom,” What Her Upcoming Drama Is About, And More

After making a surprise appearance at the very end of the “Kingdom” season two finale, Jun Ji Hyun excited many viewers by turning the series’ end into the start of a new story. Although the “Kingdom” prequel that she would lead is yet to be officially confirmed, the actress shared her experience filming for her appearance on the season two finale.

The interviewer mentioned that she only appears for a couple seconds at the end of season two and asked whether the filming period was just as short. Jun Ji Hyun clarified, “No, it kind of took a long time. Although it was my first filming of ‘Kingdom,’ I had to signal the end of that project as well as the start of a new season while also giving a glimpse into my character, so it was very difficult. I don’t know if that’s why, but the long filming period was helpful.” 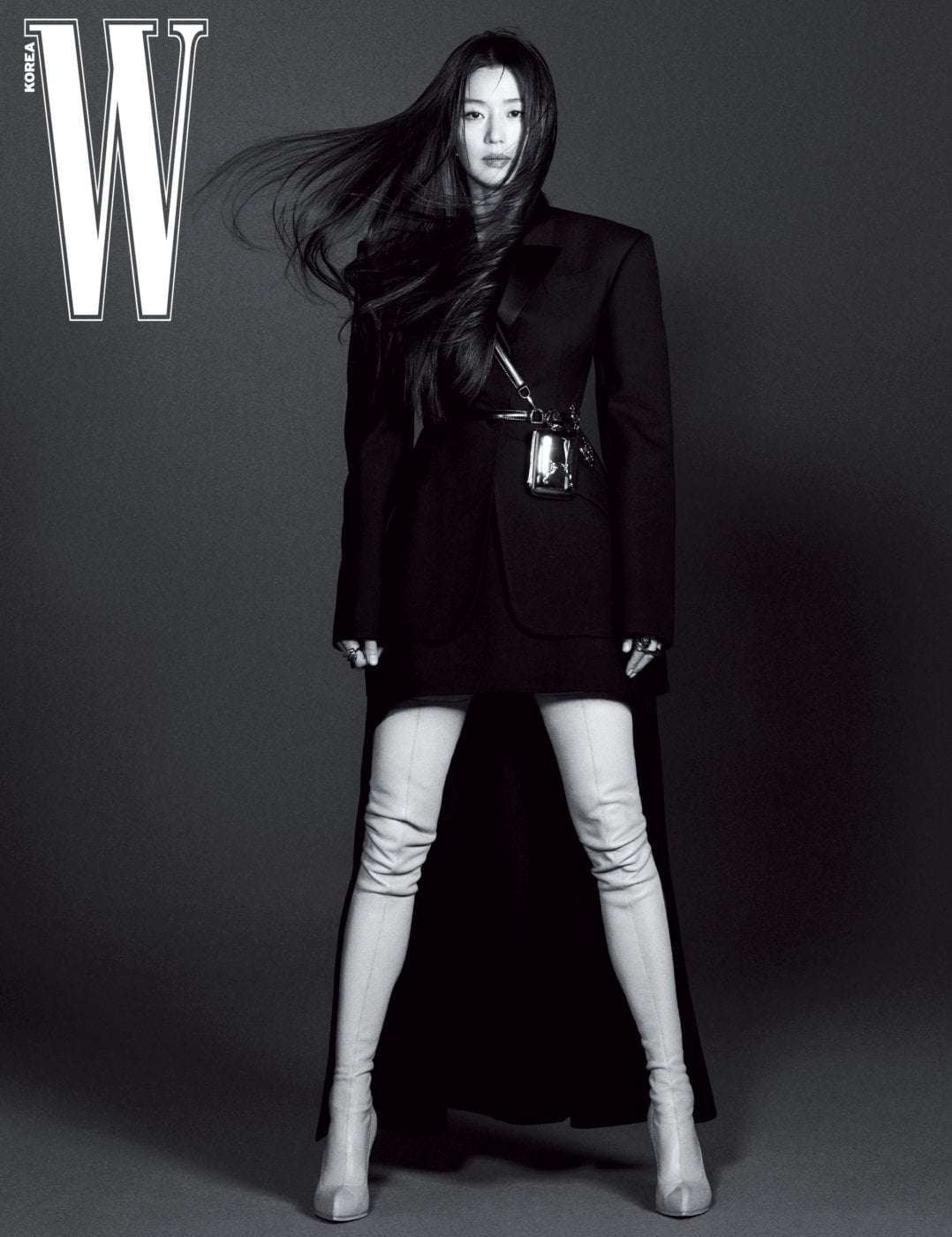 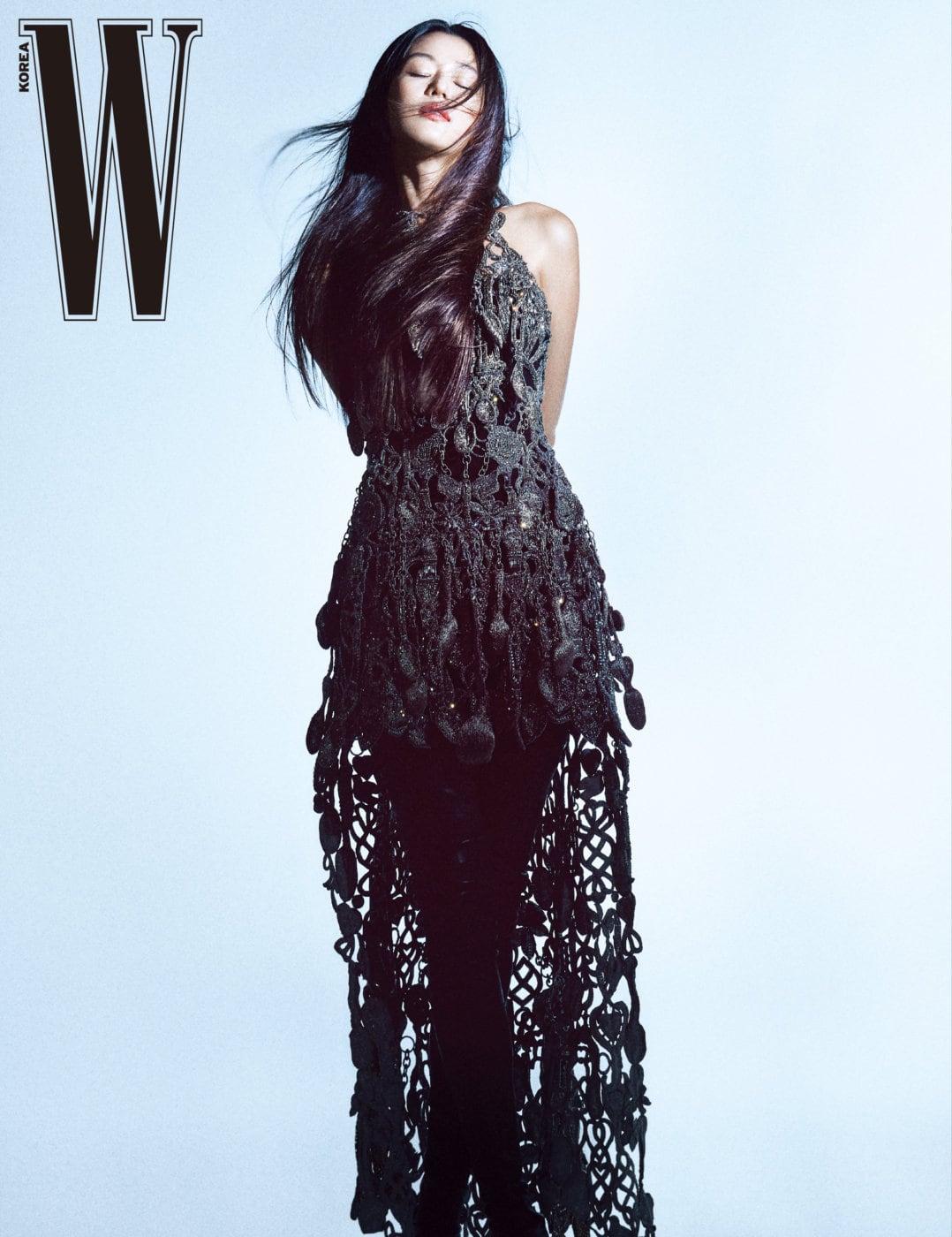 She continued, “I was also a fan of ‘Kingdom,’ and I like the style of screenwriter Kim Eun Hee’s work. I think of it as an honor to have gotten to work with the incredible actors and producers who gave life to the charm of ‘Kingdom.'”

Jun Ji Hyun is also working with Kim Eun Hee on her latest project “Mount Jiri” (working title), which she is starring in alongside Joo Ji Hoon. When asked what kind of drama “Mount Jiri” is, Jun Ji Hyun shared, “It tells the story of people who encounter life and death on a mountain. The main character must leave the mountain, but finds themselves in a situation that prevents them from doing so. Those kinds of situations unfold with ‘Mount Jiri’ as the setting. It will capture the spiritual and special energy that mountains give off, so I think it will become a project with a refreshing feel.” 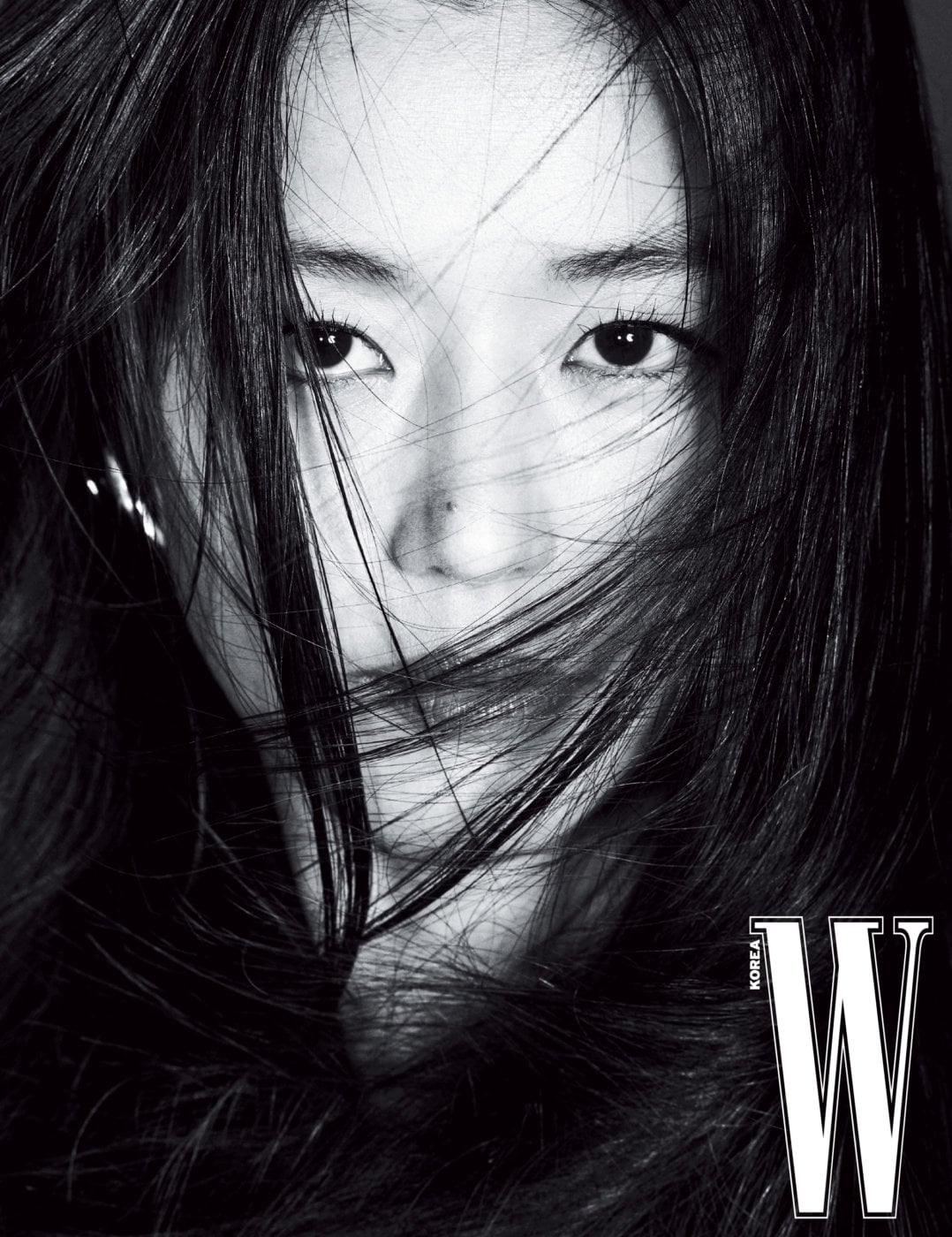 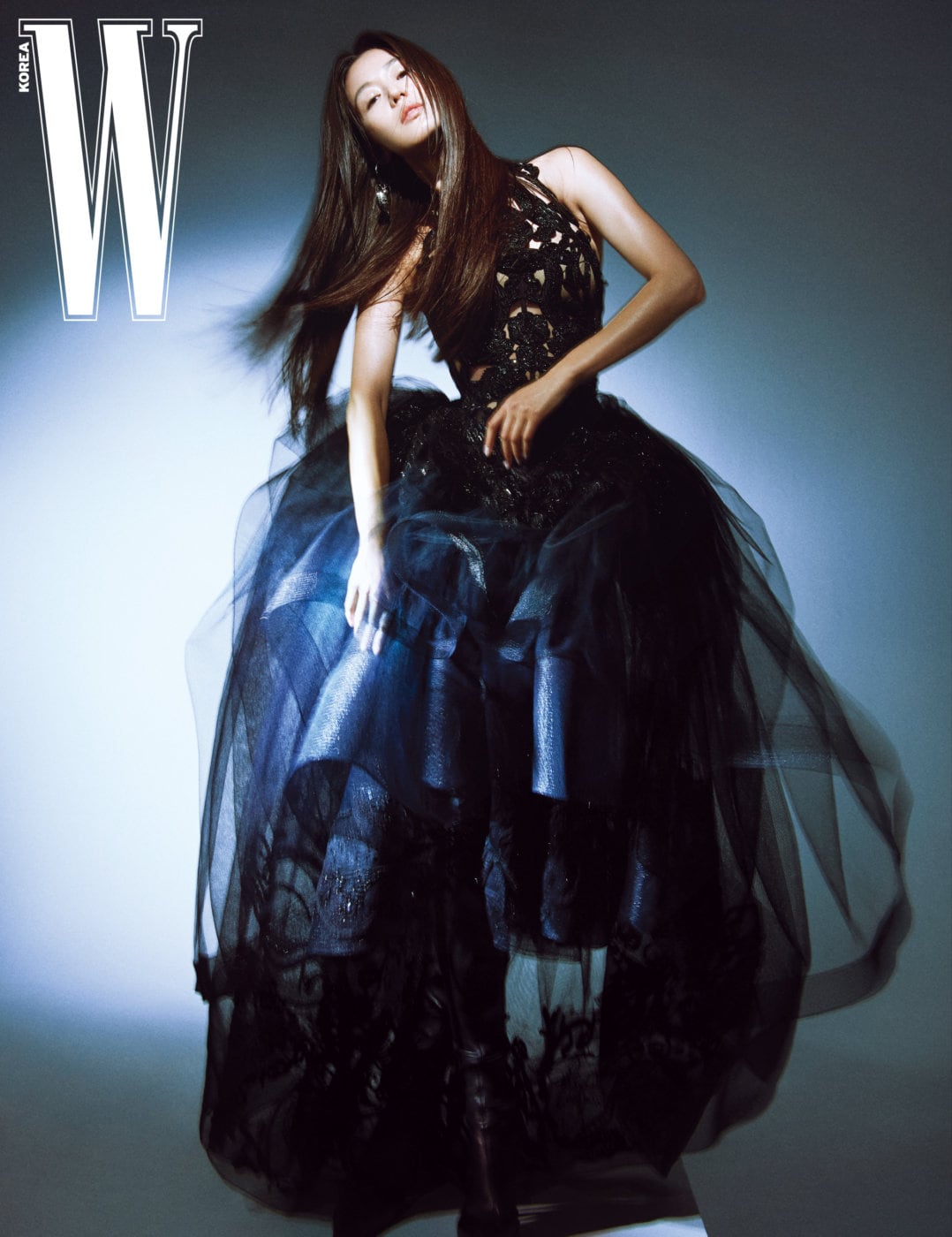 The actress also expressed and explained her love for exercise, commenting with a laugh, “Just like how we find it obvious that we breathe, exercising is on the level as breathing for me.”

She continued, “To be honest, as I spent more time off, I began to get very scared that I wouldn’t be able to return to my image in the past. In order to alleviate that fear, I exercised to the point where I thought, ‘Is it okay for me to be struggling this much?’ Every week, I do pilates three times as well as aerobics one hour before my classes. Even if I avoid other appointments, I’ve always tried to work out and make personal plans after I exercise. If I don’t do my absolute best at everything and am not honest with myself, I cannot gain good results. Although I am not perfect now, I do think I’ve become more relaxed.”

The interviewer asked the actress what activities make her the happiest, to which she responded, “These days, I find happiness according to the time of day. In the morning, I’m happy when I’m sweaty after a hard workout, and I get happy again if I’m able to make it to lunchtime on an empty stomach. In the afternoon, I’m happy when I pick up my kids, play with them, give them a bath, and give them a piece of candy. At night, before I fall asleep, I feel happy as I think, ‘I’m ending another day well.'” 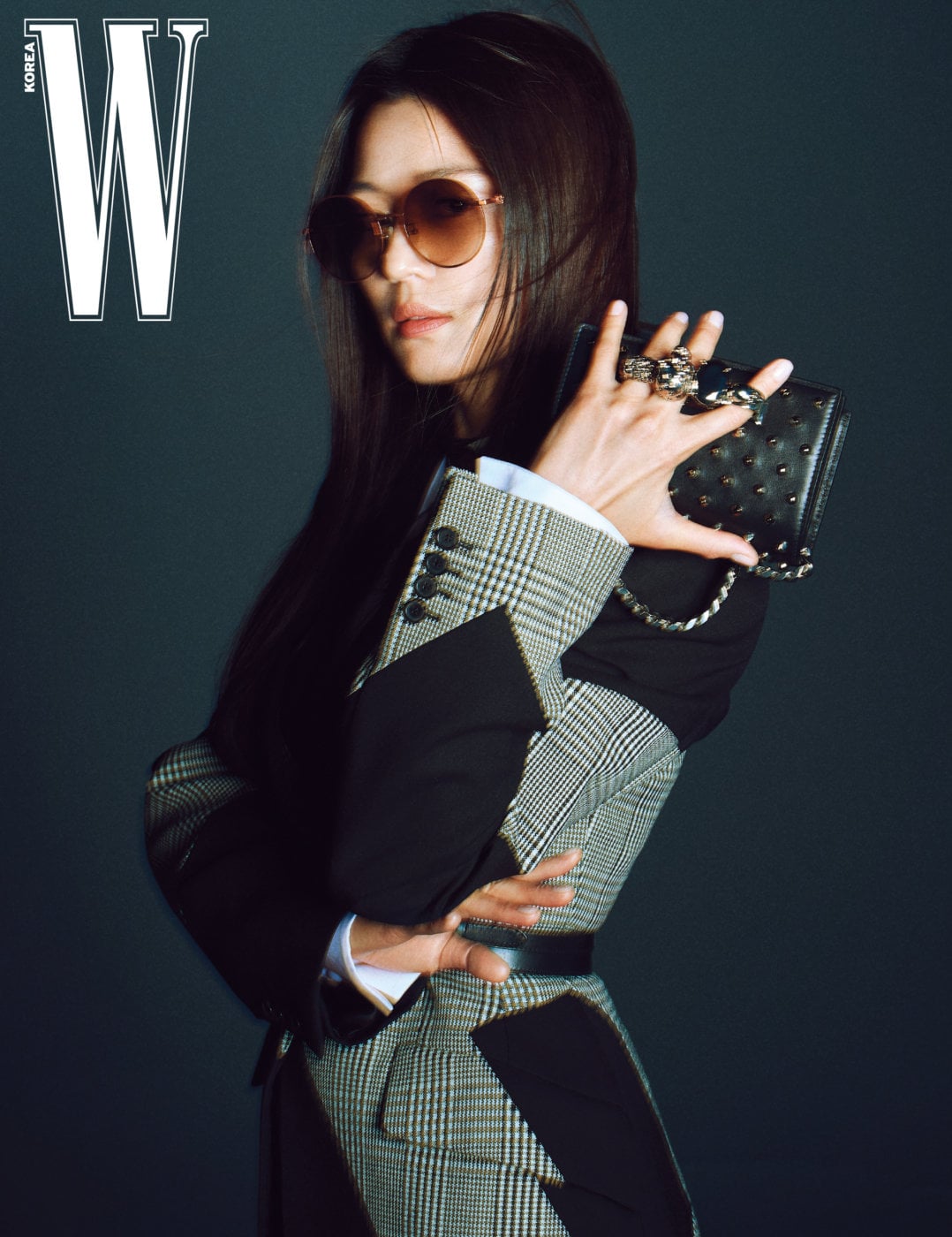 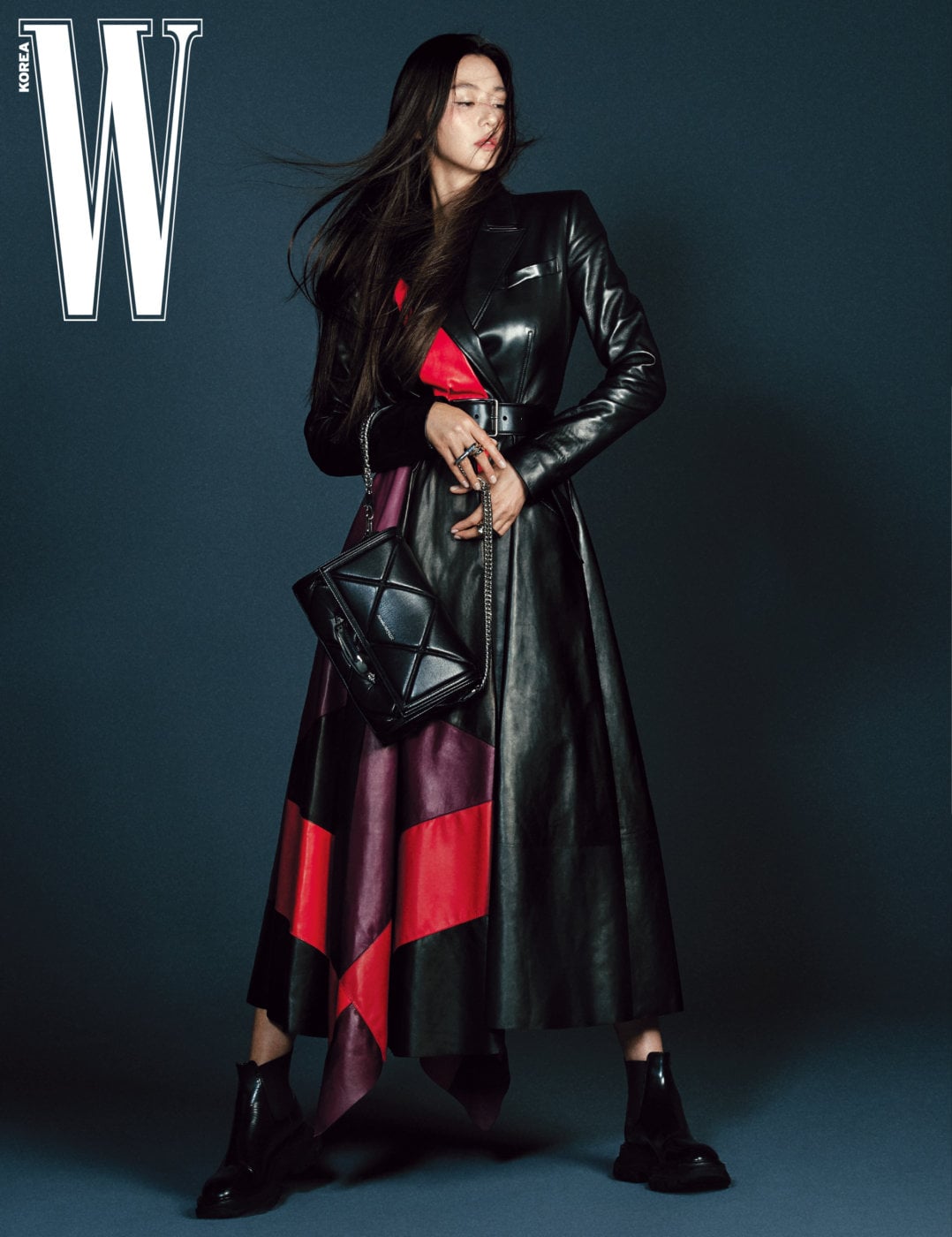 Jun Ji Hyun began her career as a model at the young age of 16, appearing in her first drama the year after. When asked what she would tell her younger self, Jun Ji Hyun replied, “I would want to tell her, ‘Try everything.'”

Although she has obviously garnered tons of attention for her stunning physical appearance throughout her career, Jun Ji Hyun was asked how she in turn maintains her inner beauty and what she’s learned from doing so.

She shared, “First off, you’re going to have to find out who you are. That’s how you know what you do and do not enjoy doing. Also, I think you have to make sure not to waste your time behaving and meeting others without purpose. Then your quality of life will improve and your self-identity will naturally become more defined.”

Jun Ji Hyun added, “Once you aren’t wasting your time, have discovered your truest self, and have begun to really cherish yourself, whatever you do will feel genuine.” 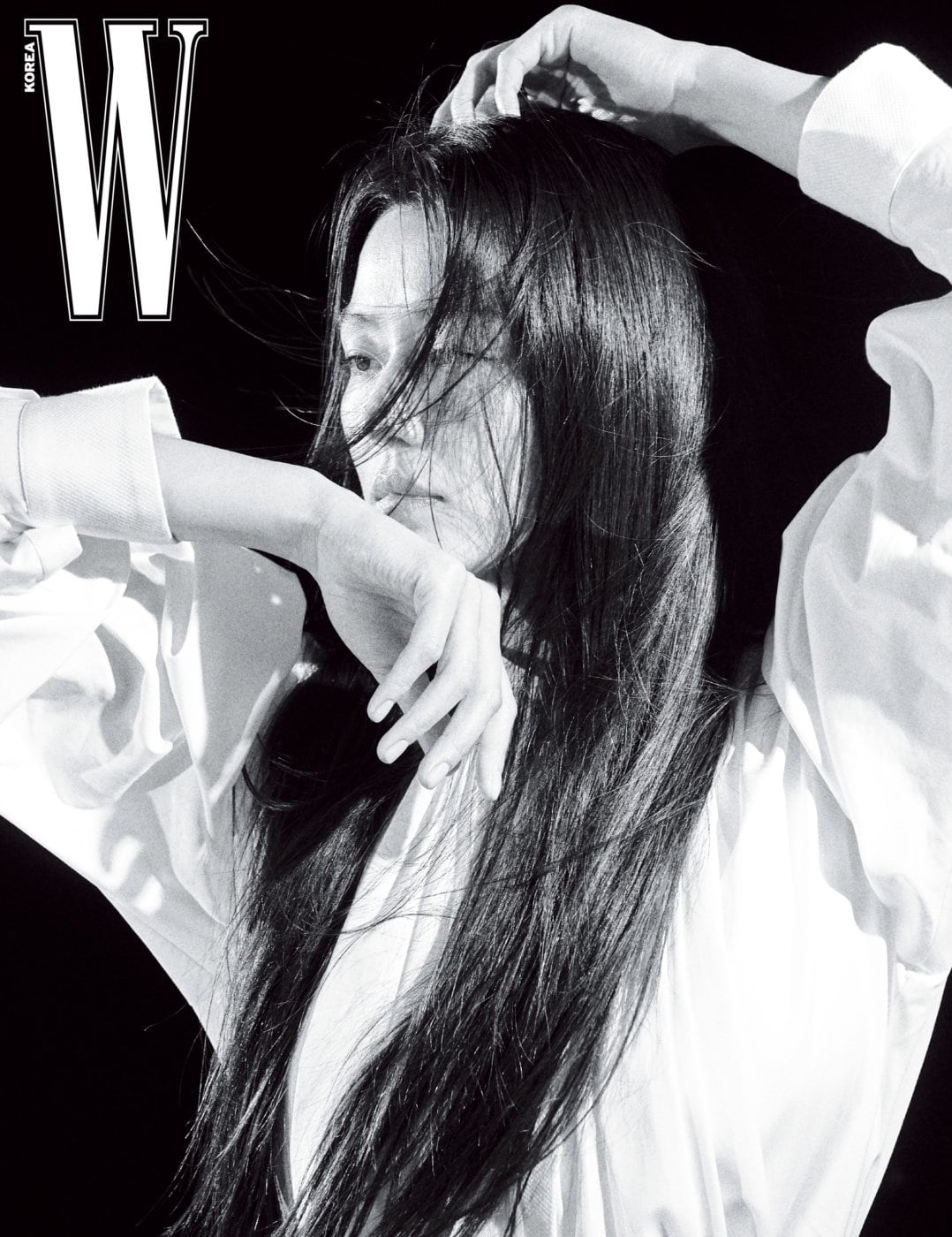 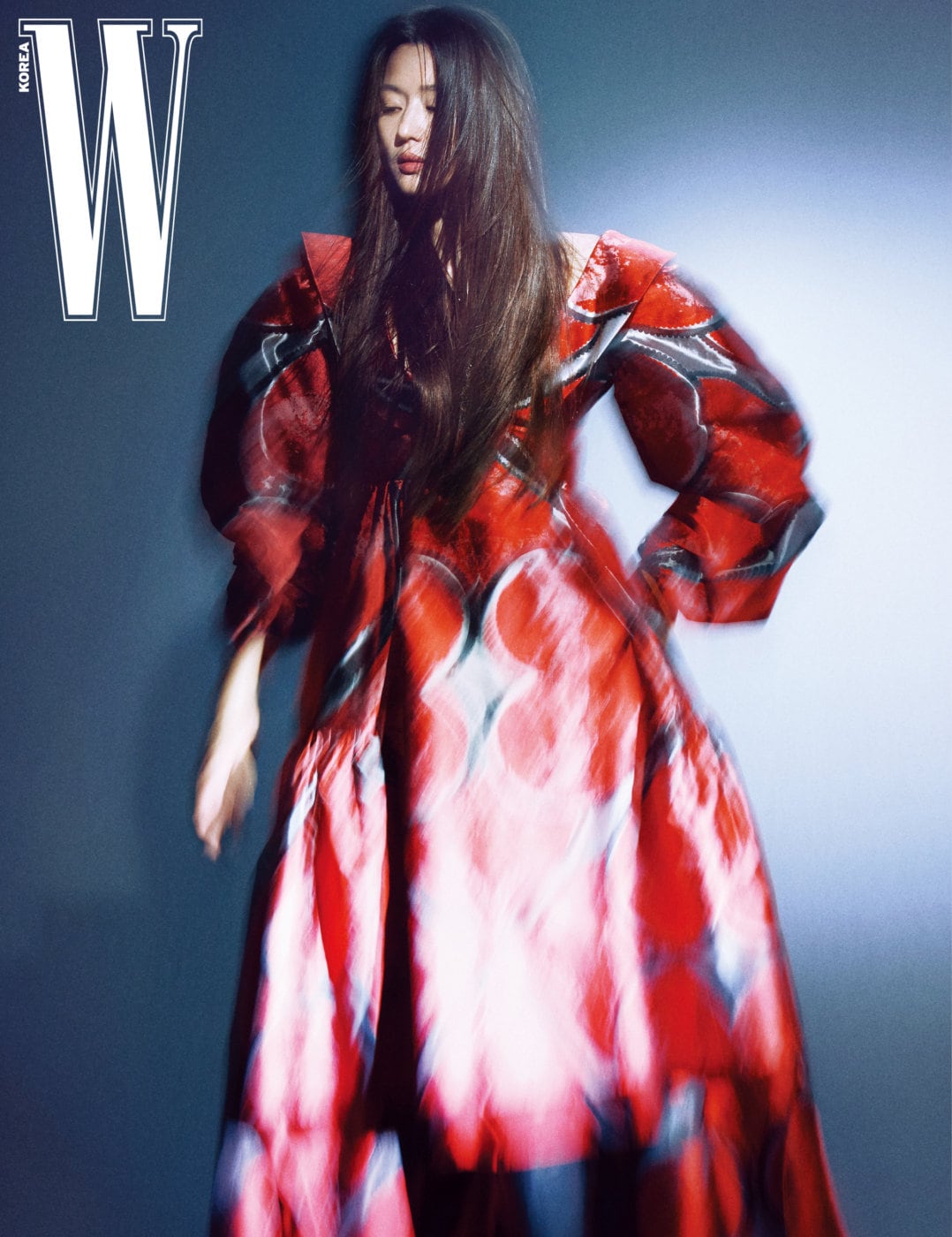 Lastly, the interviewer asked, “Even if you grow older and your circumstances change, what emotion do you not want to lose?” Jun Ji Hyun answered, “My desire to live while accepting change. As you meet people, there are some people who speak like ‘You’re wrong, and I’m right.’ Rather than that, I want to become the perspective that listens and accepts more.” 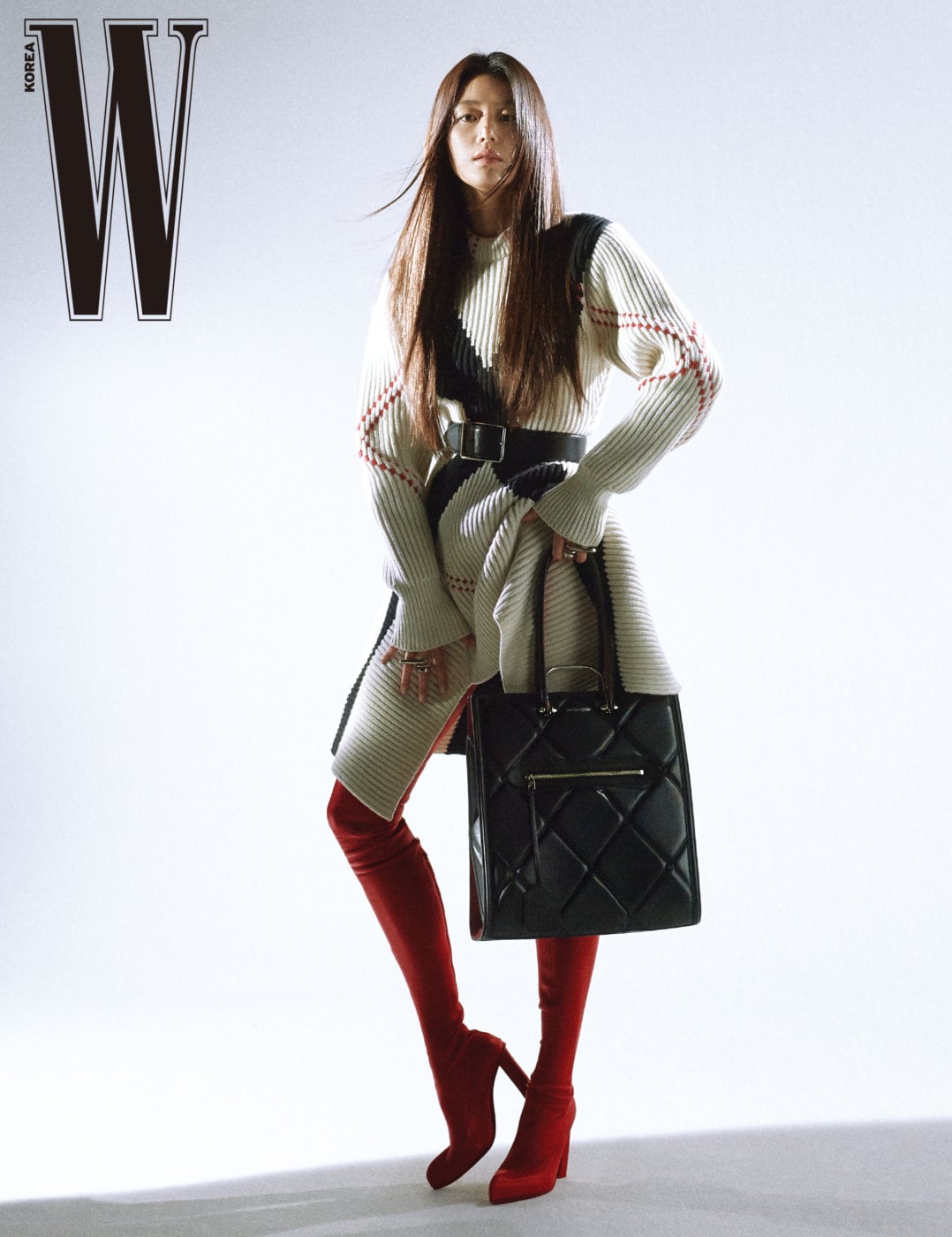 The actress continued, “Additionally, as my responsibilities increase with my age, I try to live while carrying the gratitude I have for everything in my heart. I think that’s how you encounter better and more satisfactory experiences. Thinking about it, I am also thankful for this moment. This moment where I’ve become the ambassador of Alexander McQueen, shot an impressive photo shoot for the first time in awhile, and am participating in this interview.”

Jun Ji Hyun’s upcoming drama “Mount Jiri” is scheduled to premiere in the first half of 2021.

Watch Jun Ji Hyun in “The Legend of the Blue Sea” with English subtitles here:

Jun Ji Hyun
W Korea
How does this article make you feel?