A lot of cute K-dramas focus on younger people who are navigating their way through the dating scene. Or their lead characters are at school age and experiencing their first love. However, there are some dramas that dare to be different. Sometimes it can be more interesting to watch a relationship bloom between people of different generations, with different life experiences. You might think this could create problems between the actors and cause their chemistry to suffer. But, this list of 8 K-dramas will show you that age is just a number! 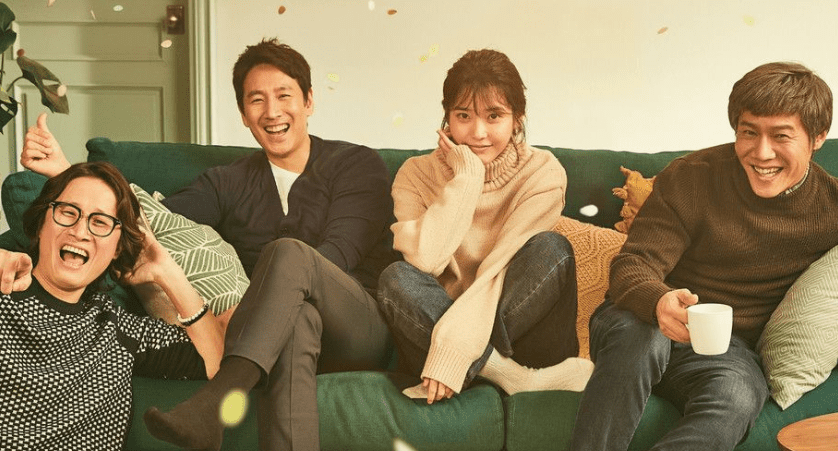 “My Mister” focuses on the miserable life of engineer Park Dong Hoon (Lee Sun Gyun). He is middle aged, and he is struggling to keep it together. Just when things couldn’t get any worse, he finds out his wife is having an affair. Through a tricky situation at work, he becomes involved with Lee Ji An (IU). This story is full of lies, rivalry, and a lot of fighting to make life better.

Although both leads are at completely different stages in their lives, they both share the same goal. To be happy. IU is perfect in any role she takes, but she shines in this drama. Her chemistry with Lee Sun Gyun is so pure and sweet, you forget that there are 18 years between them. 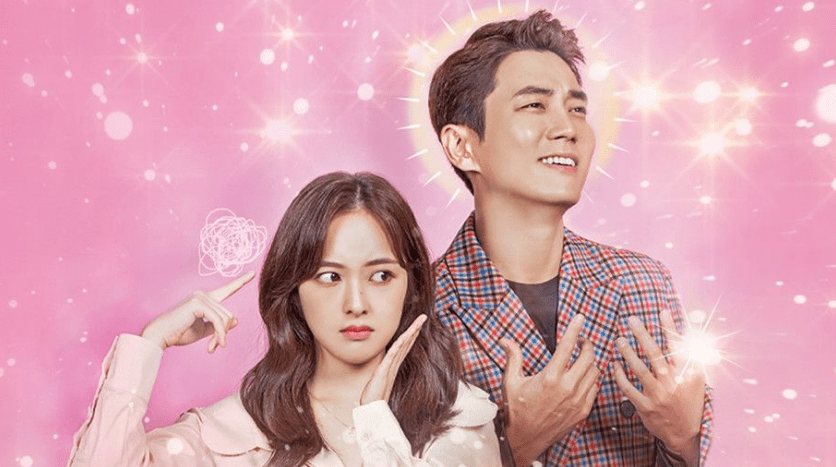 Cha Jung Hyeok (Joo Sang Wook) was a top make-up artist, but now he’s heavily in debt and most of all, miserable. Han Soo Yeon (Kim Bo Ra) has been an idol trainee for 10 years, with no debut. After failing an idol audition program, she begins to question her entire life. When they encounter each other, Jung Hyeok sees that Soo Yeon is actually very artistic. He begins to teach her the tricks of the trade, and they grow closer while helping each other feel optimistic about their future.

The two leads in “Touch” have an 18-year age gap! Although the gap in years is large, their chemistry fills that gap. Don’t miss out on this fun, but relatable drama!

3. “Clean With Passion For Now” 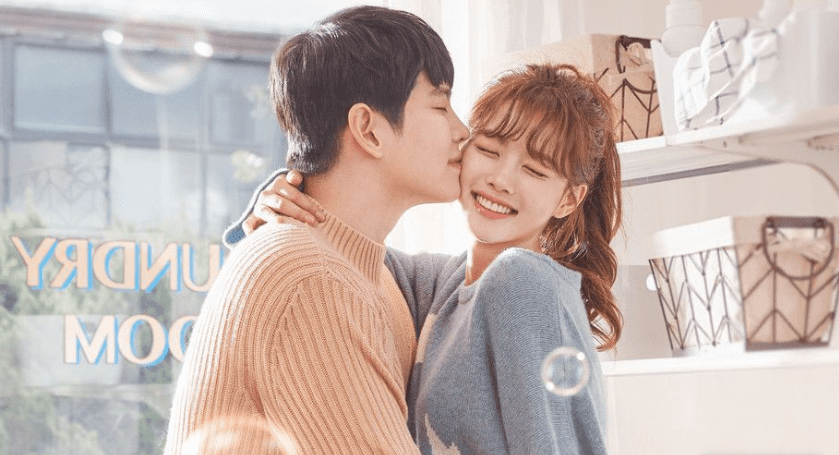 Can a germaphobe and self confessed mess queen fall in love? “Clean With Passion For Now” has a 13-year age gap, with clean freak Jang Sun Gyeol (Yoon Kyun Sang) falling for the messy Gil Oh Sol (Kim Yoo Jung). Honestly, these two are the actual cutest! It shows that not only can these two act individually, they can captivate an audience with their hearts. 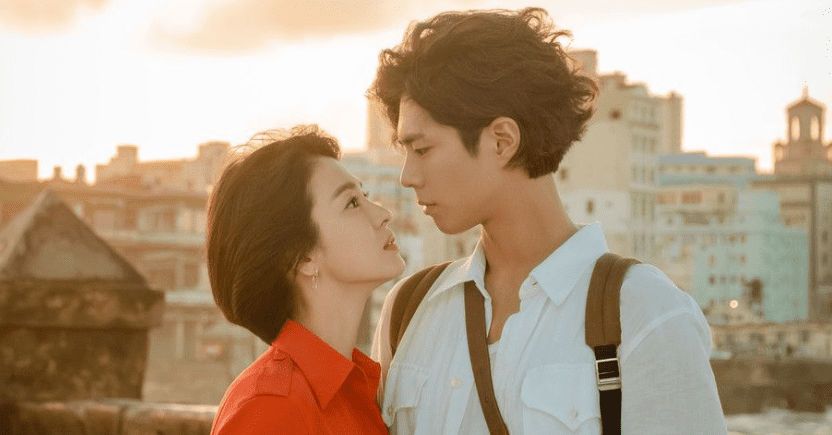 Song Hye Kyo made her acting debut in 1996, and Park Bo Gum was born only three years earlier in 1993! But, despite the 11-year age difference, these two really have a fire between them. Cha Soo Hyun (Song Hye Kyo) is a recent divorcee and decides to take her life into her own hands by traveling. She ends up meeting a younger, freethinker type of guy named Kim Jin Hyuk (Park Bo Gum).

Song Hye Kyo and Park Bo Gum perfectly capture the feelings of a troubled older woman and a free-spirited younger man who help each other overcome life’s difficulties.

5. “Guardian: The Lonely And Great God” 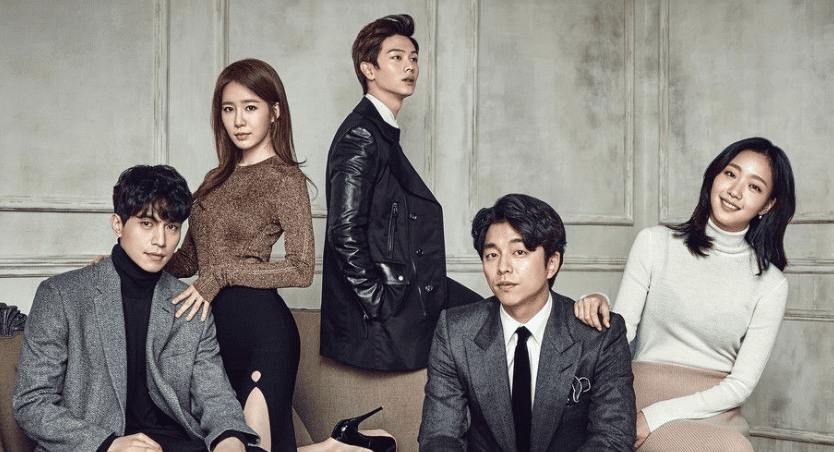 Who could forget this drama? It was heart-wrenching and beautiful all at the same time. The entire cast was perfect, but especially Gong Yoo and Kim Go Eun, who shone with their spell-binding love story. Their 12-year age gap was overshadowed by their intense acting and how moving the story line was.

Everything about their love story was enchanting! We need another show with these two as the main leads! 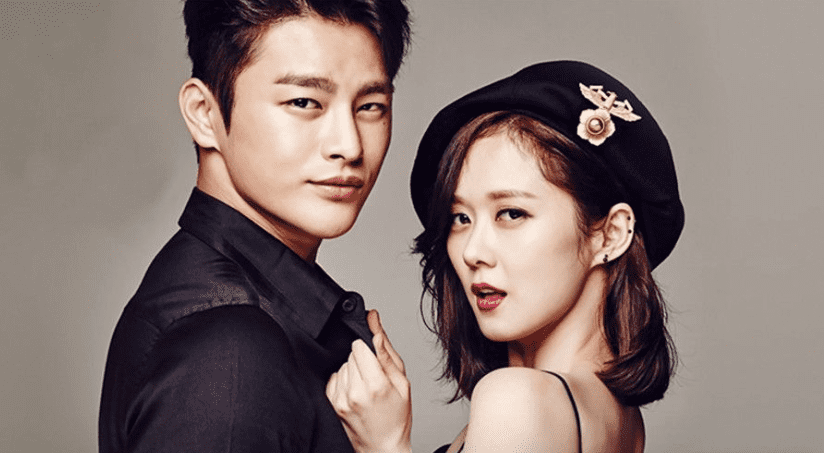 Seo In Guk and Jang Nara work together in this thrilling drama to solve murder cases. Jang Nara is only 9 years older than Seo In Guk, but it’s not all too often we have an older woman with a younger man. Normally the older woman is going on a journey of self discovery or needs a change in her life, but “I Remember You” does away with that trope. Instead they have a banter like relationship, which is so refreshing. It also helps lighten the tone of a drama where the main theme is crime.

Start watching “I Remember You” now! 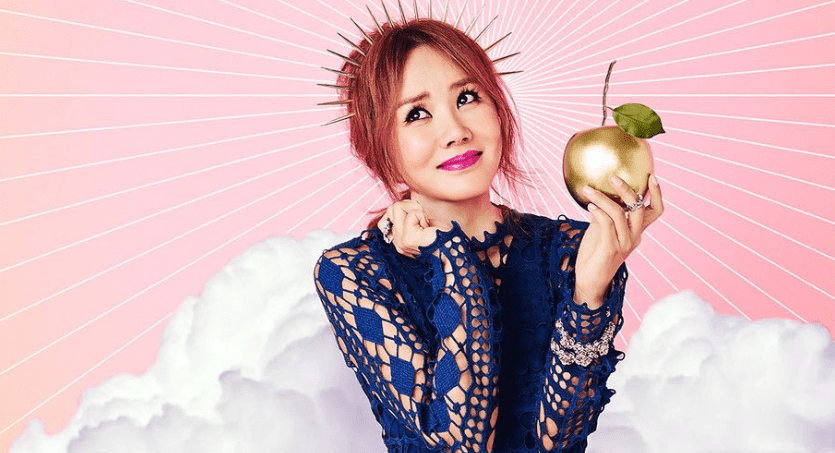 Thirty-nine-year-old Ban Ji Yeon (Uhm Jung Hwa) was stood up on her wedding day, and she loses her faith in love completely. This all changes when she becomes involved with 25-year-old Yoon Dong Ha (Park Seo Joon). In real life, there is a 19-year age difference between the two leads! But you just have to see them together, and you can feel the sparks between them!

Their on-screen relationship doesn’t seem at all odd, in fact they are couple goals! The way Dong Ha dotes on Ji Yeon is just so endearing! 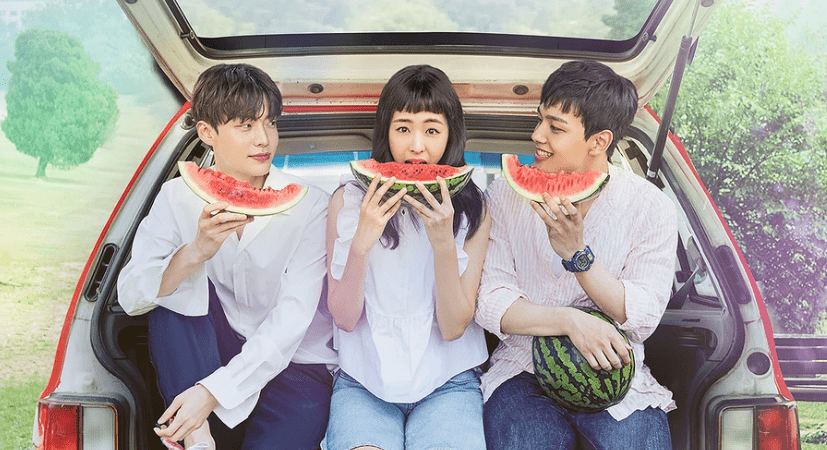 This time traveling drama stars Hae Sung (Yeo Jin Goo) as a 19-year-old who is hit by a car and wakes up as a 31-year-old man! But he still has the mind of being 19. Jung Won (Lee Yeon Hee) is his girlfriend from before the accident, but she has now grown older, unlike her friend. She has tried to move on with her life, but when Hae Sung magically reappears from the dead, her whole life is turned upside down.

This drama is more about the mental age difference than a physical one, which makes it all the more interesting. Yeo Jin Goo perfectly captures the mindset of a 19-year-old who’s thrust into adulthood overnight. And Lee Yeon Hee flawlessly portrays a woman whose past may not be the easiest, and is now questioning her future. Their relationship is definitely one to watch, and their chemistry, despite the 9-year age gap, is immaculate.

There’s lots of twists and turns in this show, so make sure you check it out!

Let us know which relationship is your favourite in the comments below!

Soompi Spotlight
A Witch's Romance
I Remember You
The Producers
Touch
Into the World Again
My Mister
Clean with Passion for Now
Encounter
Guardian: The Lonely and Great God
How does this article make you feel?