KBS 2TV’s “Once Again” has released new stills from the upcoming episode!

The group meets at a restaurant in the new stills, each person eyeing the others with suspicious looks. Yoon Gyu Jin appears to be suggesting something to Song Da Hee and Yoon Jae Seok, but the pair doesn’t look receptive to his idea. The final still shows Yoon Gyu Jin and Song Na Hee smiling calmly as they lift their glasses, making viewers wonder how the conversation progressed between the two couples. 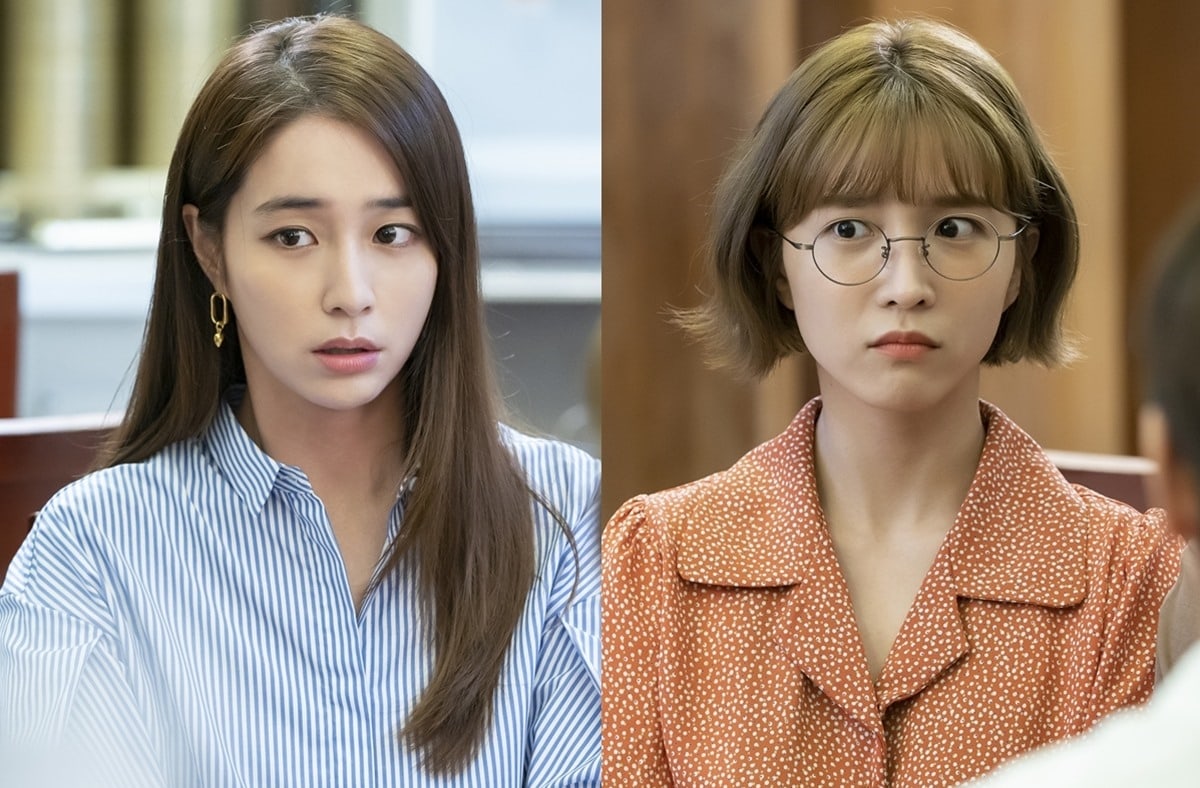 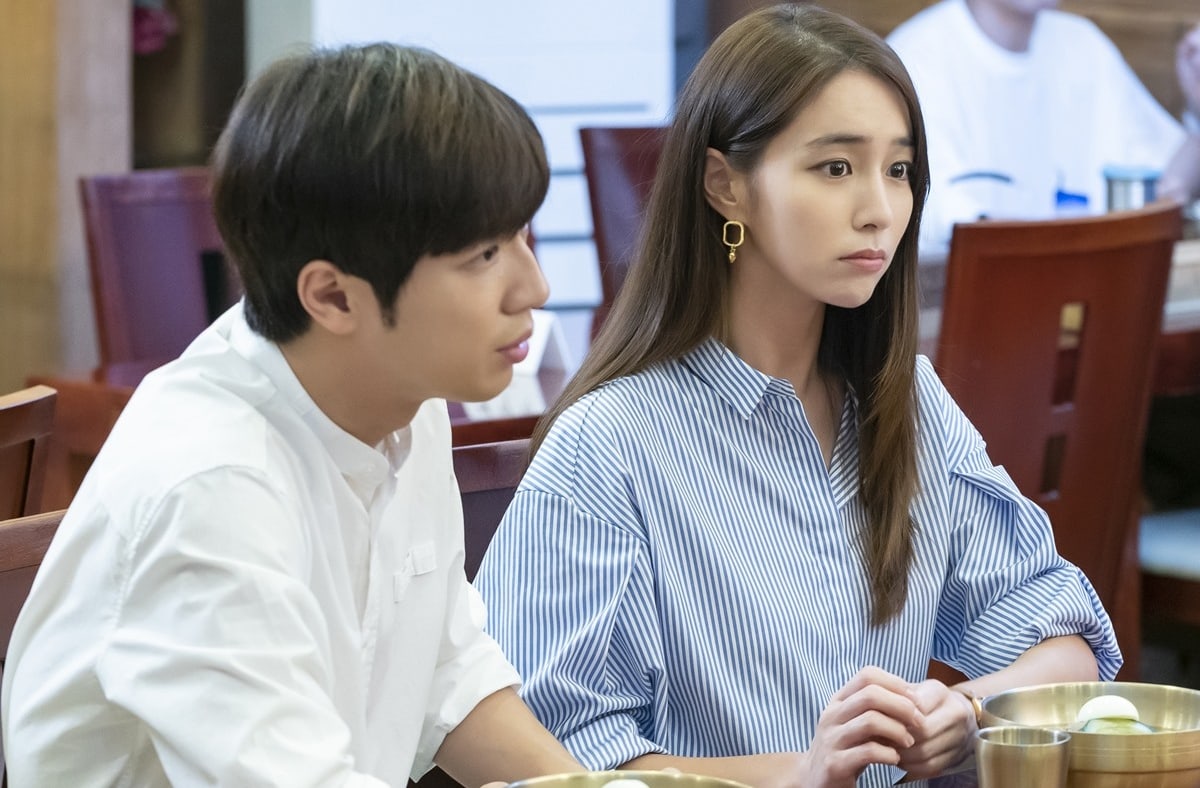 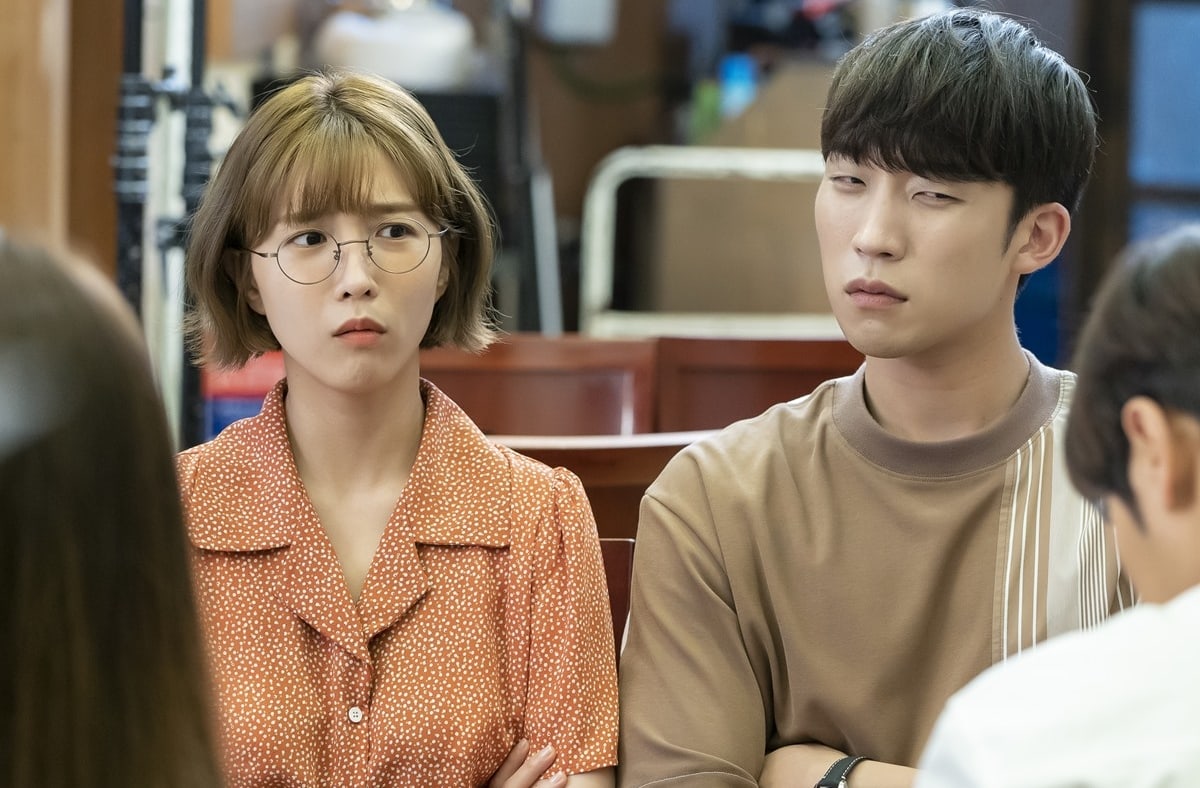 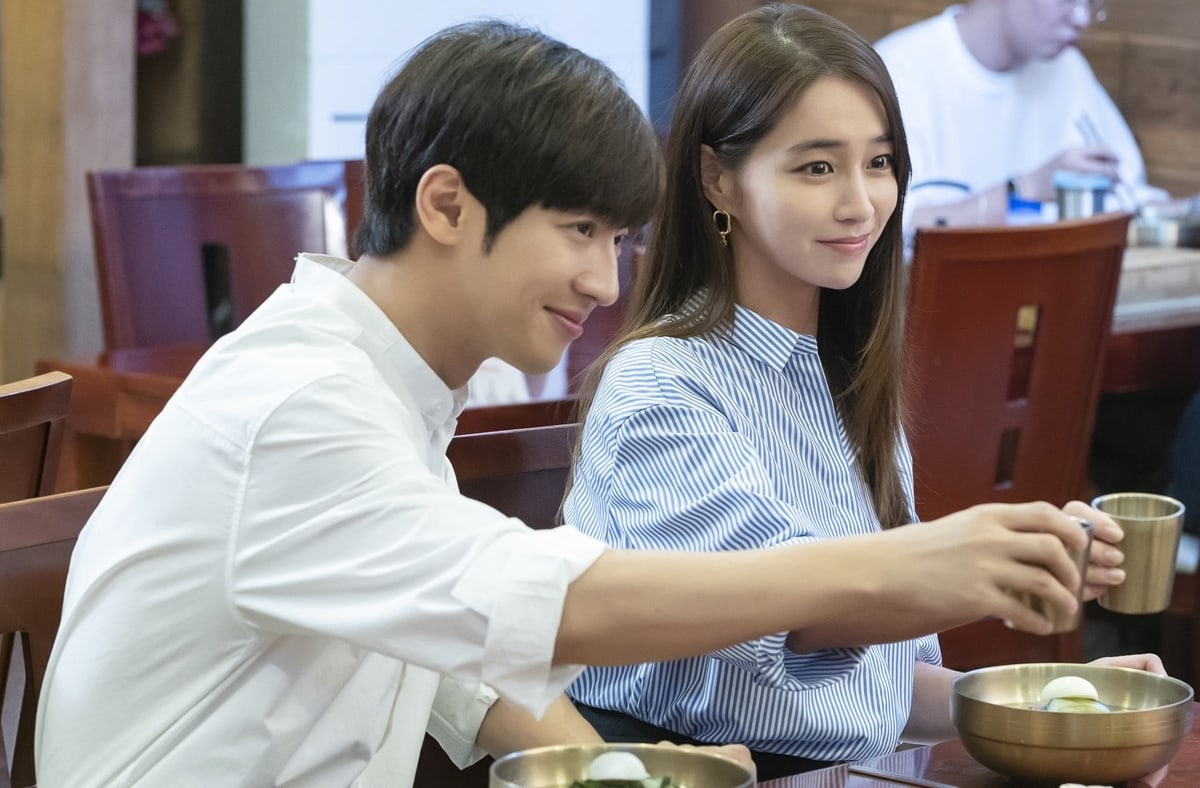 The complicated ties between the two couples are only set to become more tangled as they continue to run into each other. To find out what choices the couples make in order to reach their own goals, tune in to the next episode of “Once Again” on July 26 at 7:55 p.m. KST.

In the meantime, catch up on the latest episode on Viki below: