MBC’s “Home Alone: Girls’ Secret Party,” a spin-off of “Home Alone,” has responded to concerns regarding an outfit worn by MAMAMOO’s Hwasa on the show.

Previously, Hwasa, along with fellow cast members Han Hye Jin and Park Na Rae, participated in a live broadcast on the show’s official YouTube channel. In the broadcast, Hwasa appeared wearing an outfit that looked similar to a buba, which is a traditional Nigerian blouse. 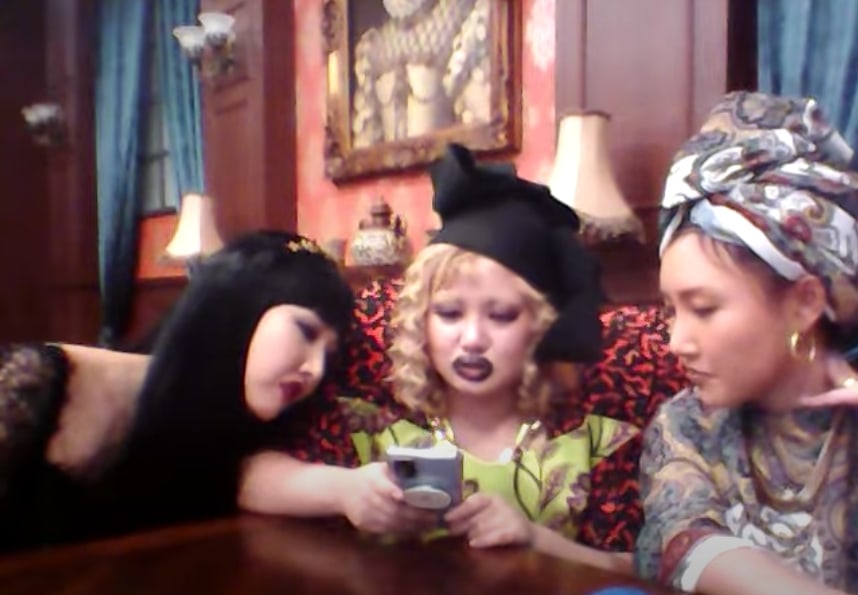 The outfit raised concerns among international viewers, who worried that she was showing a lack of cultural awareness by presenting the country’s traditional outfit in a comedic light.

On July 25, producers from the show responded to viewer concerns through a statement posted as a comment under the YouTube video in question. The statement reads:

We have received negative messages regarding Hwasa’s outfit.

We want to clarify that this outfit originated from a Korean ‘sauna’ outfit that Hwasa often wore on our program. We had no intention of comically presenting a traditional outfit from a particular country.

We realize that some of you have falsely identified Hwasa’s outfit as a reflection of a traditional Nigerian outfit. Furthermore, due to the comedic genre of our show, some of you have shown concerns suggesting a comical reflection of traditional outfits and the possibility of it leading to racism. However, we want to assure you that that we had no intention of relating her outfit to one from a specific culture.

We hope this provides an explanation for your concerns.

Thank you for all of your love and support for our program.