Super Junior’s Kyuhyun recently appeared with his long-time manager on MBC’s “The Manager.”

In the July 25 episode, Kyuhyun’s day started off in the dorm that he shared with his manager, Won Yong Sun, and fellow Super Junior member Eunhyuk. Kyuhyun showed off his housekeeping and cooking skills, washing dishes, making cold buckwheat noodles with homemade broth and fried tofu rice balls for breakfast.

Eunhyuk was not used to the observation reality format and said, “Aren’t variety shows supposed to be like ‘Strong Heart’? ‘Strong Heart’ is the most recent variety show to me.” Kyuhyun, nonplussed, said, “What time are you in?” and Eunhyuk replied, “I don’t have work.” He joked to the manager, “Why did you get work for yourself on ‘The Manager’ but not for me?” 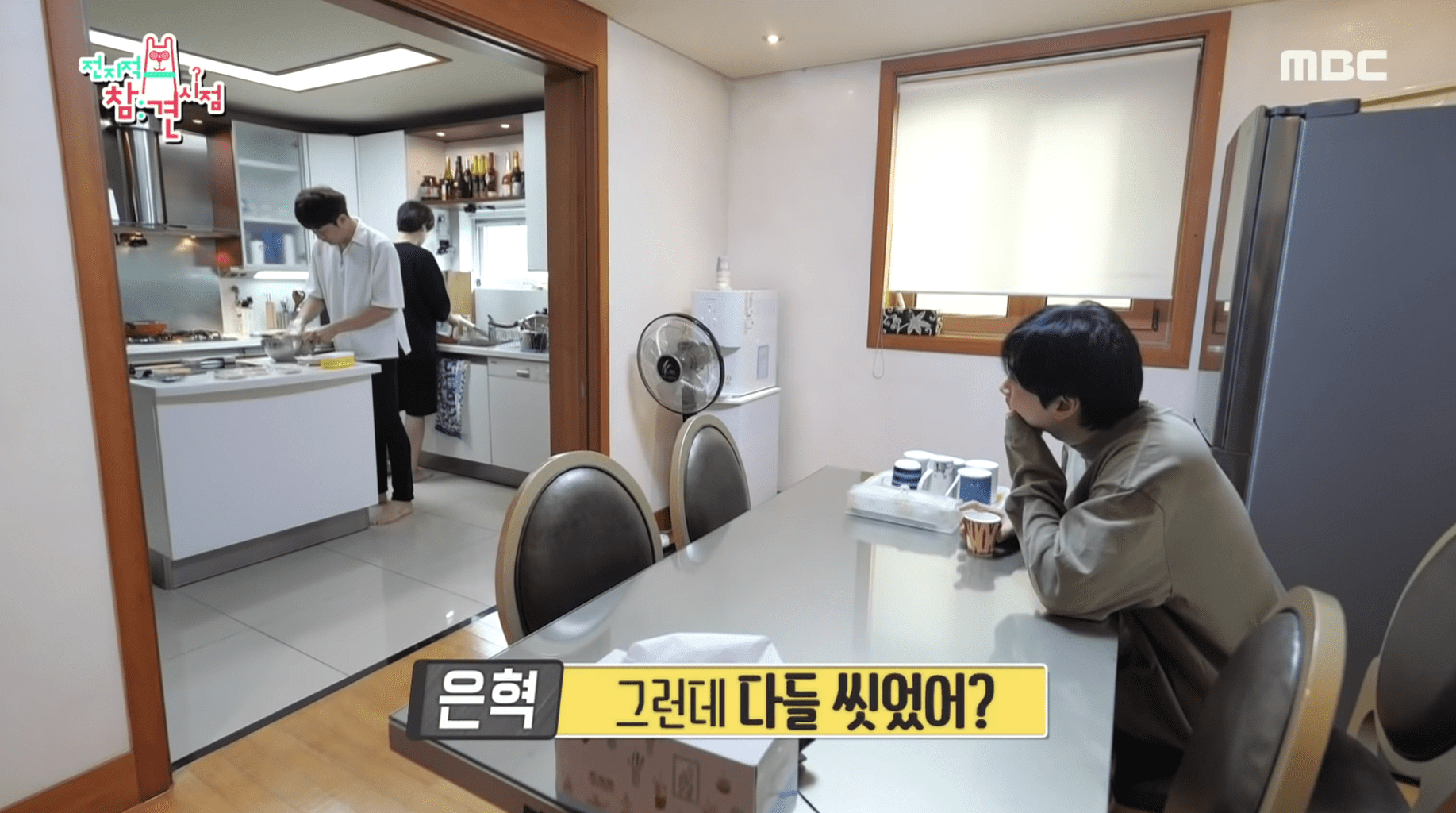 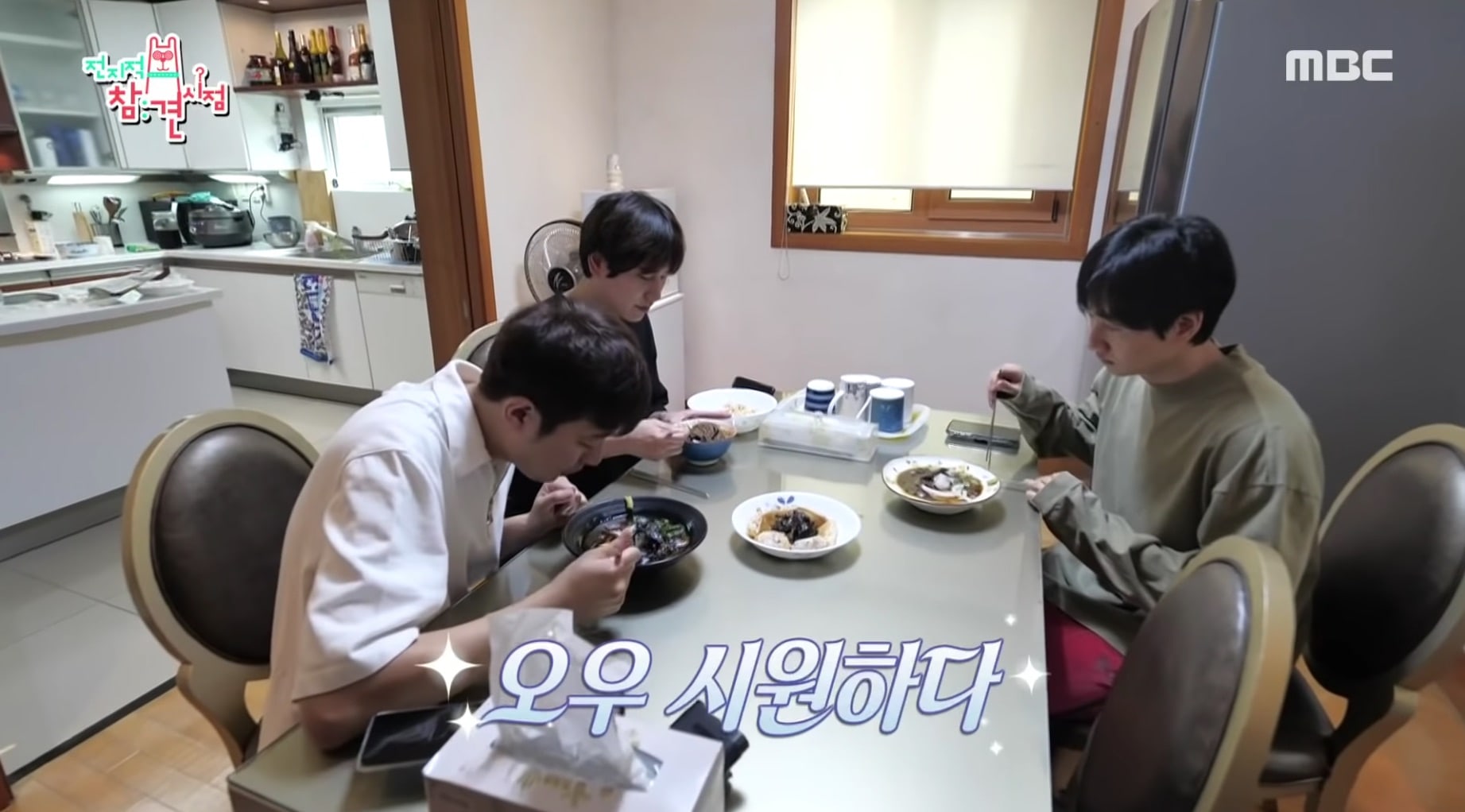 Kyuhyun explained that he had been living in a dorm for 15 years and with his current manager for 10 years. He said, “People are shocked when I tell them that I’m still living the dorm life.” Eunhyuk, who had been living on his own, recently returned to the dorm life with Kyuhyun and their manager. Both Eunhyuk and their manager said that dorm life was possible because of Kyuhyun. 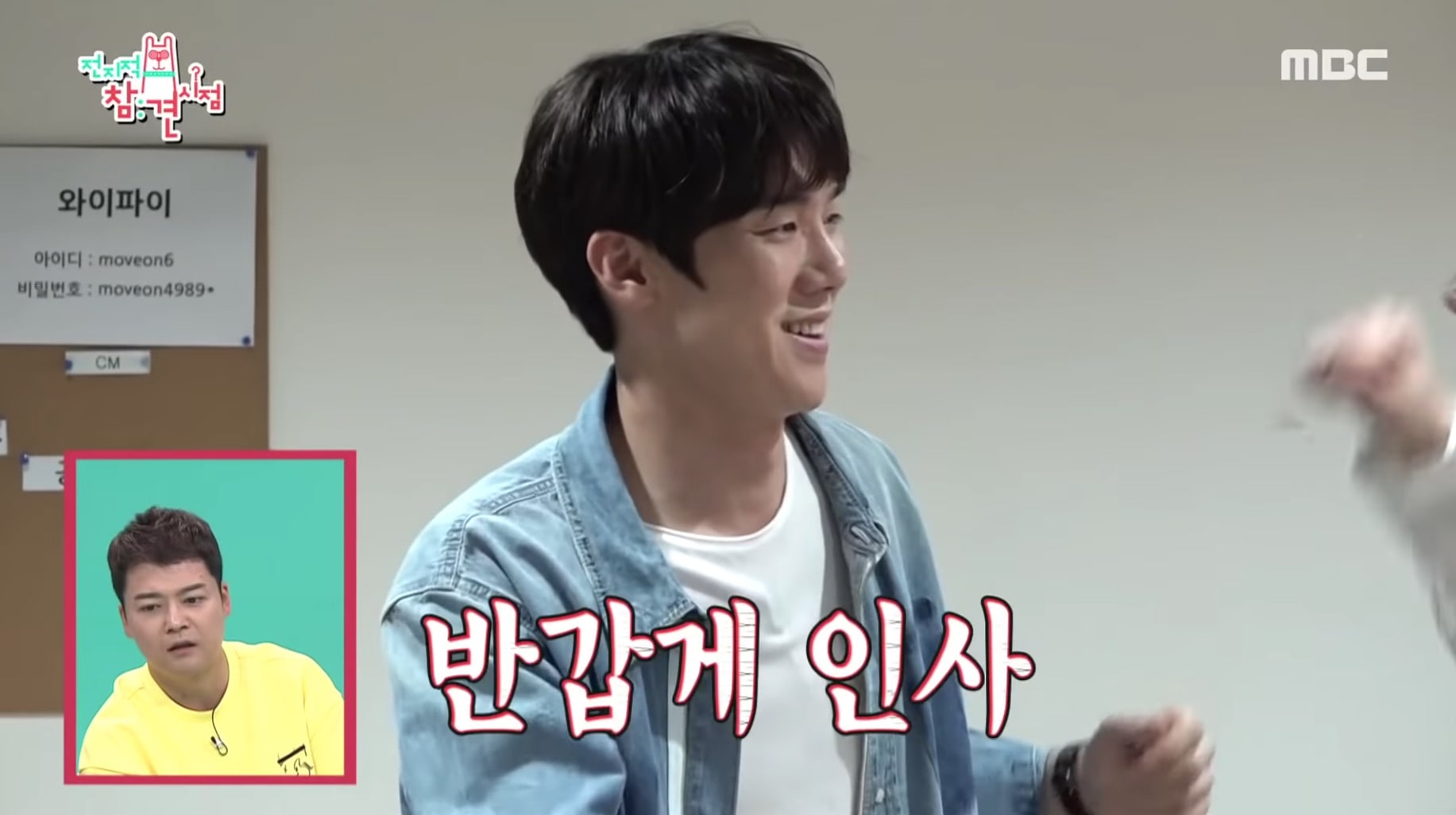 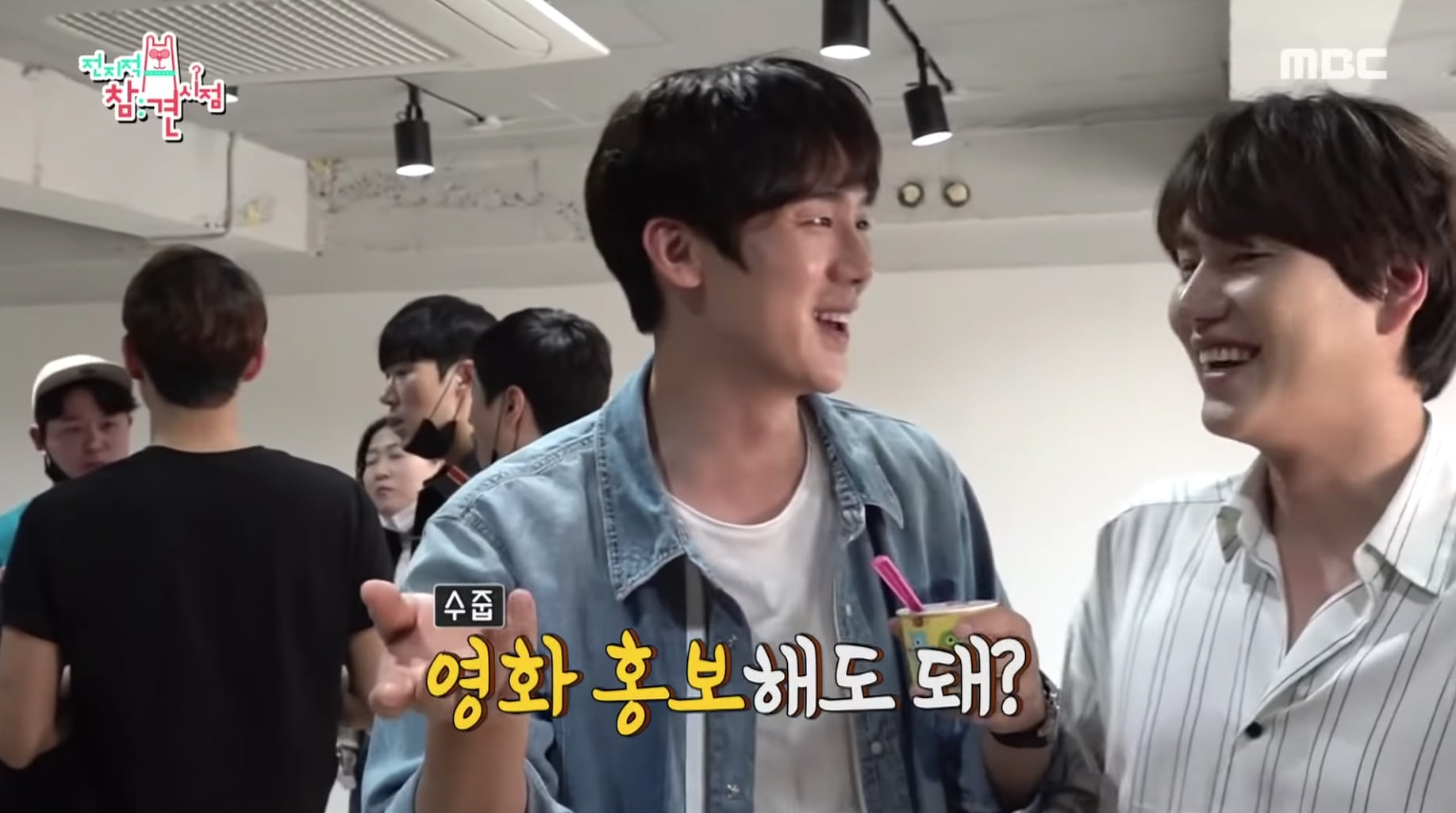 Kyuhyun then grabbed Yoo Yeon Seok’s bag and started an impromptu segment on the show called “What’s In My Bag?” He found that Yoo Yeon Seok carried face mist, a wallet, and a nail clipper set. Yoo Yeon Seok explained, “I often film away from Seoul. That’s why I carry everything with me.”

On his way to musical rehearsals, Kyuhyun had a video call with his nephews. He couldn’t help smiling at their cute antics and said on the show, “When I look at my nephews, I think about wanting to get married.”

Check out this episode of “The Manager” below!

Super Junior
Yoo Yeon Seok
Eunhyuk
Kyuhyun
The Manager
How does this article make you feel?