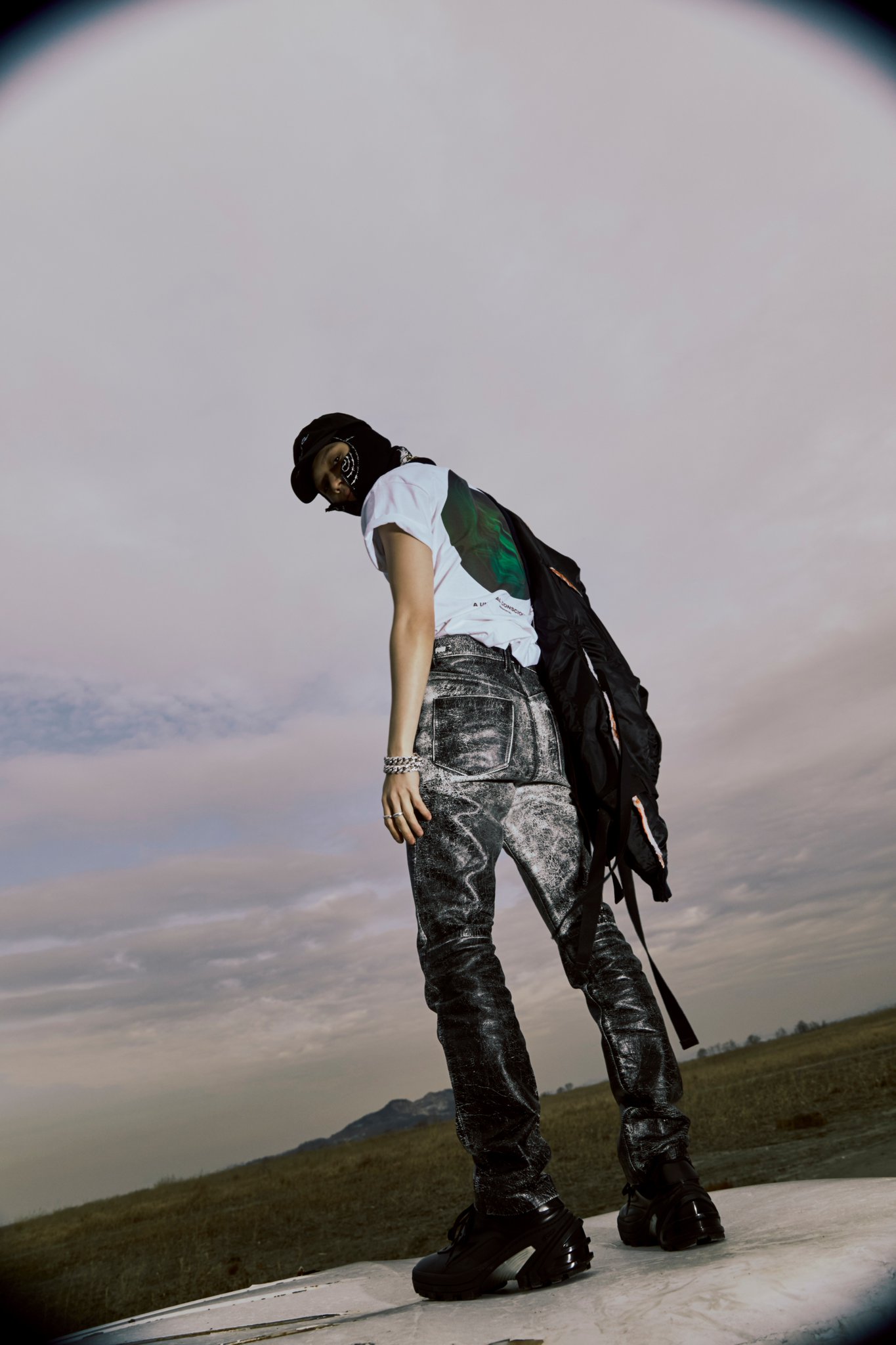 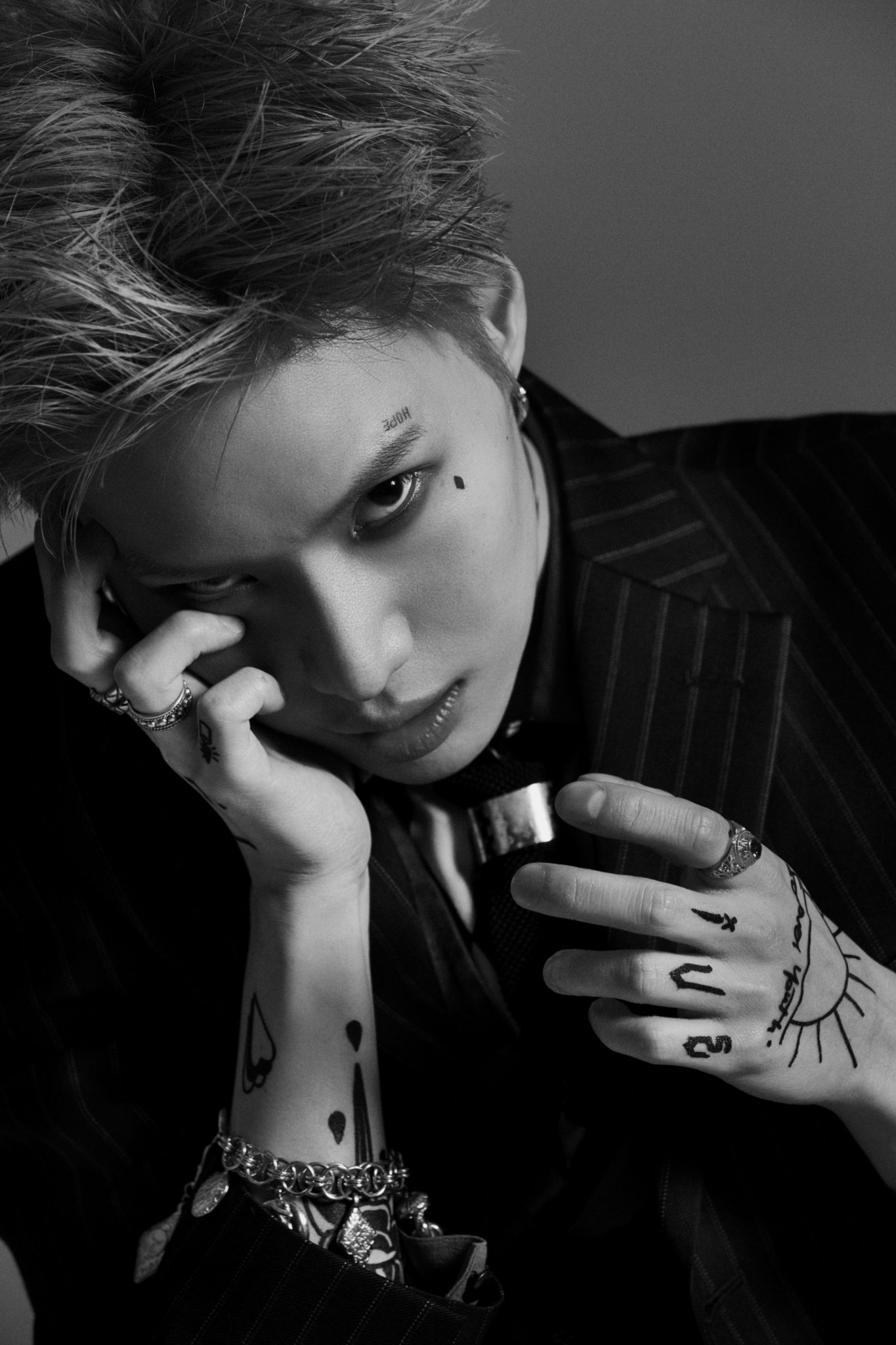 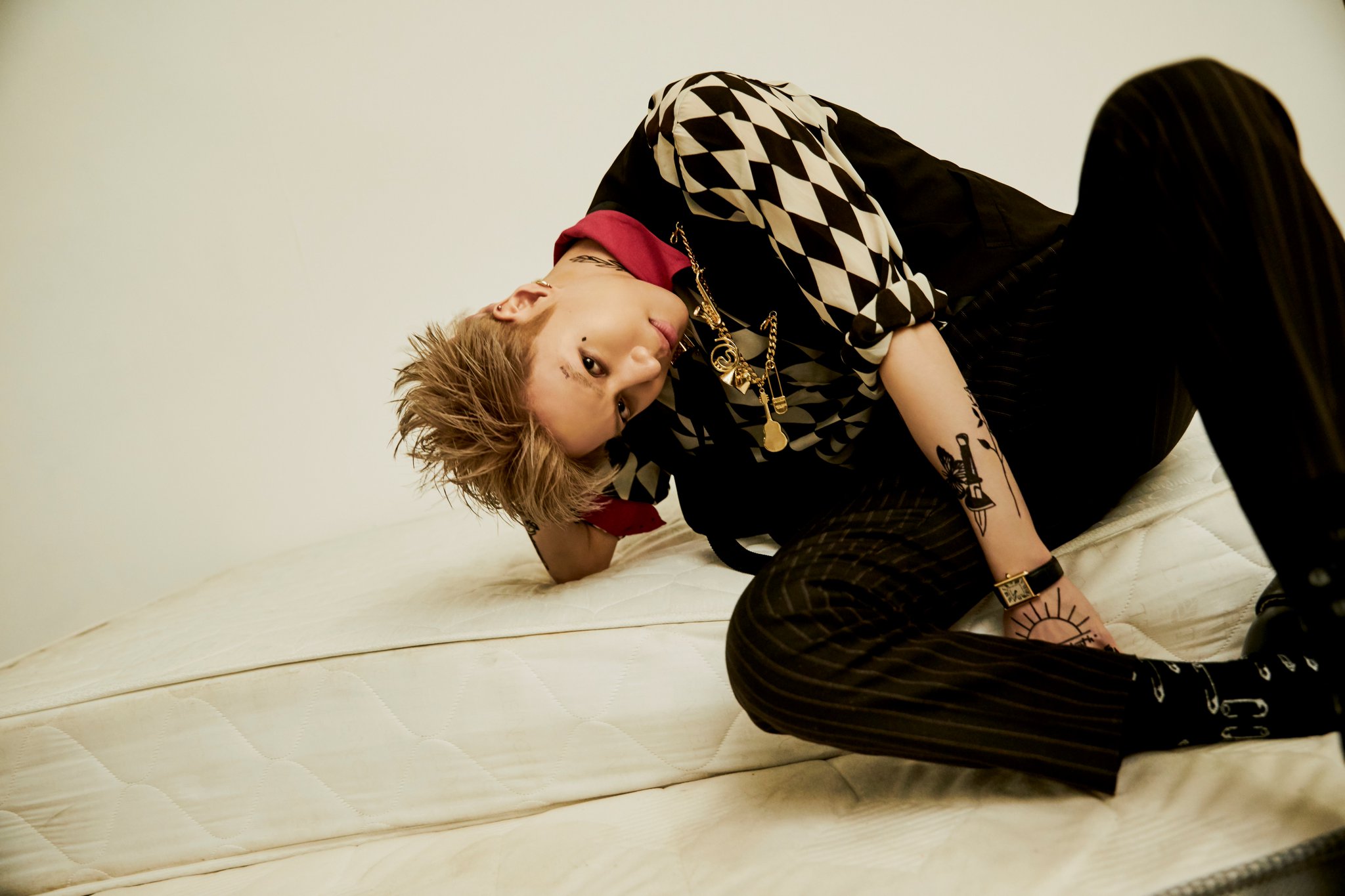 Taemin shared two new photos for his return with “2 Kids”! 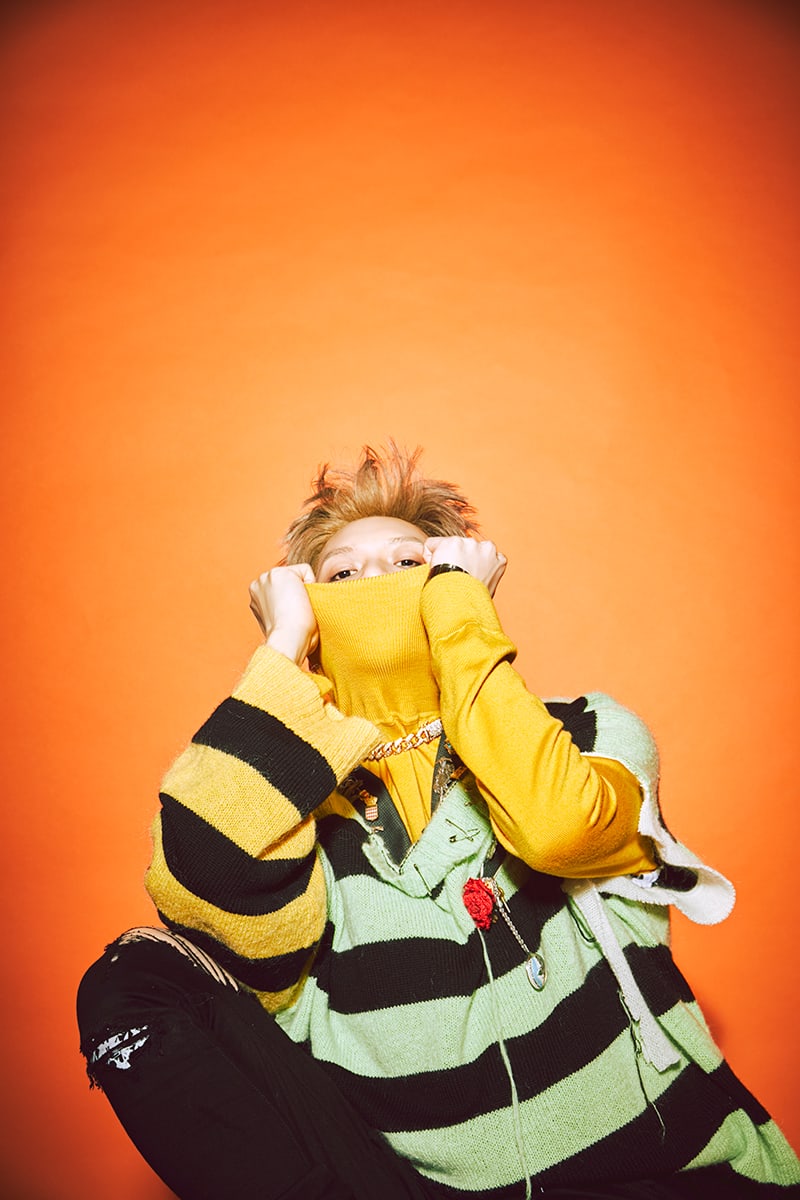 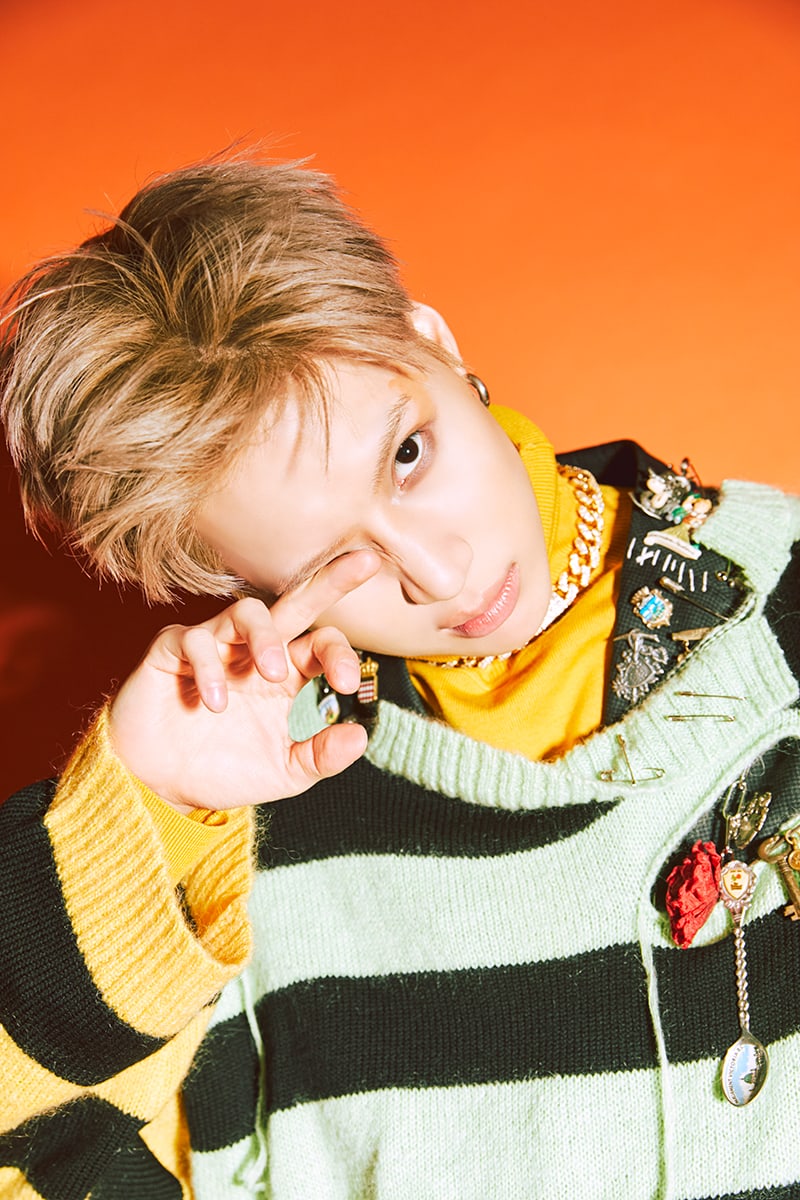 Taemin gives a new hint of his comeback with teaser photos for his “Never Gonna Dance Again” prologue “2 Kids”! 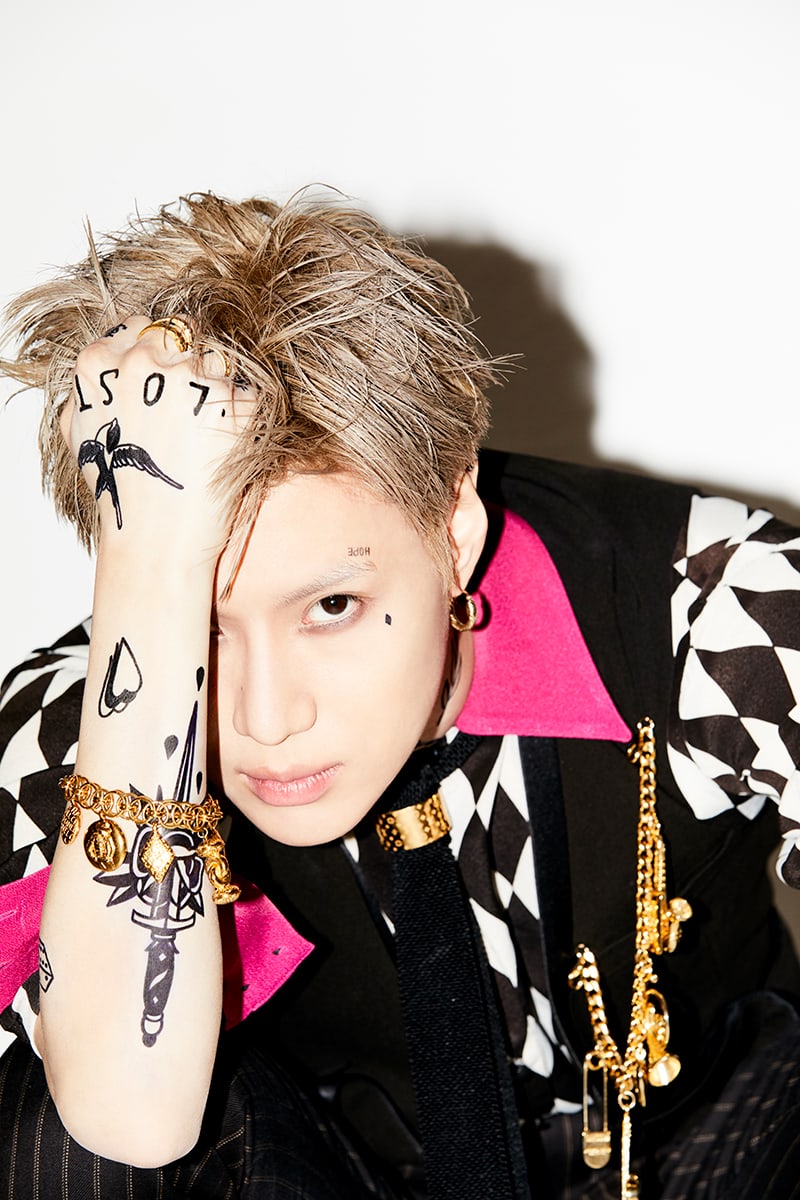 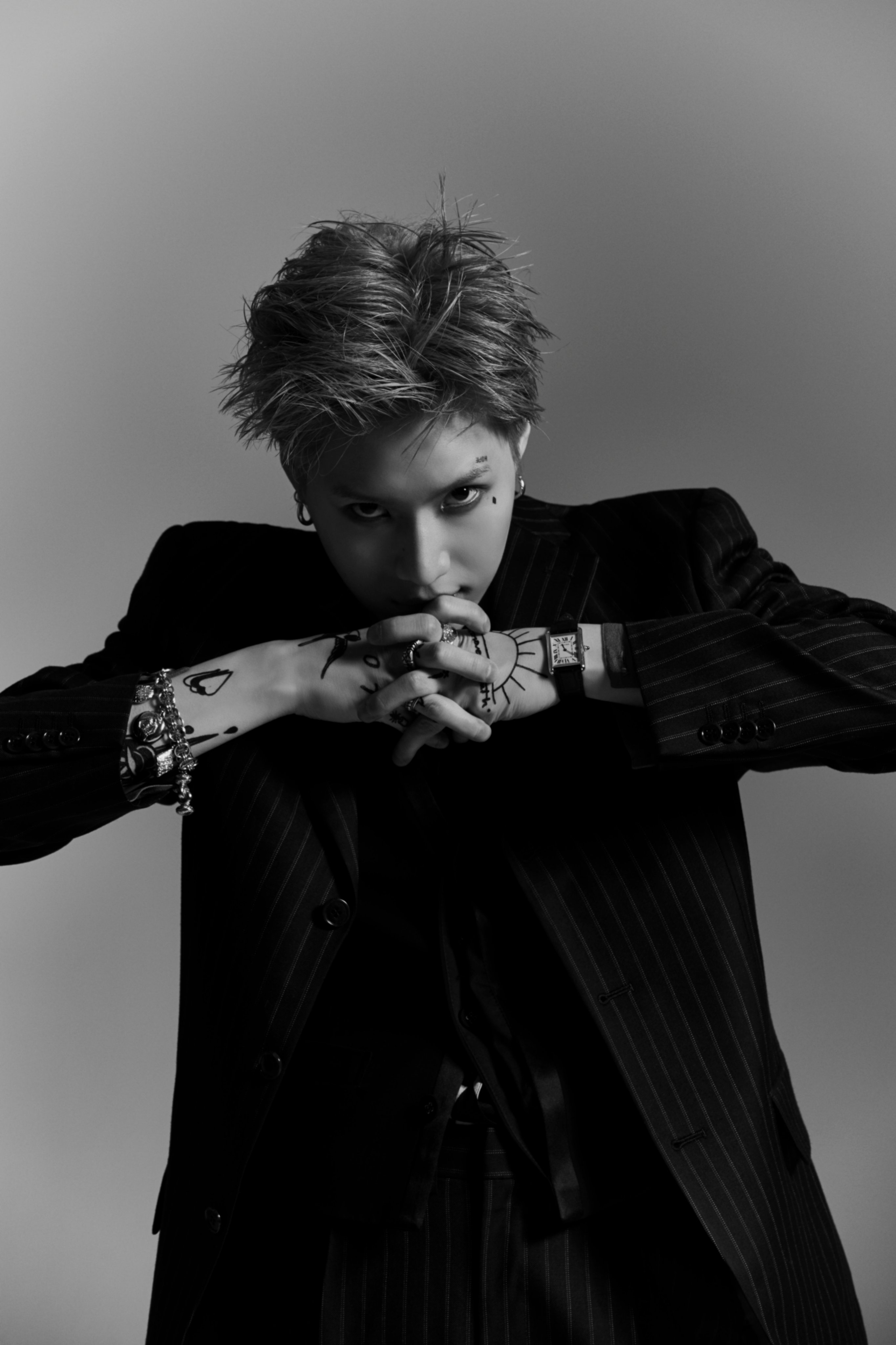 SHINee’s Taemin has shared a fun clip showing the preparations for his upcoming solo comeback!

In the teaser, Taemin gets a series of temporary tattoos for the teaser photos for his new album, “Never Gonna Dance Again.” He comes up with ideas and suggestions, and although he gets shy at the number of people who have come to watch, is satisfied with the results.

“Never Gonna Dance Again” is Taemin’s third studio album and will take place in three parts. On August 4, Taemin will release his prologue single, “2 Kids.” After that, he will release two different “acts” for his album.

SHINee’s Taemin is finally gearing up for his solo comeback!

Back in June, SM Entertainment confirmed that Taemin was preparing for a comeback in July. Earlier this month, however, his comeback was delayed due to an injured wrist.

On July 27 at midnight KST, Taemin revealed the first teaser for his comeback. The teasers reveal that the comeback is for his third album, titled “Never Gonna Dance Again.” The comeback will be in three parts: Prologue, Act 1, and Act 2. His first prologue single is titled “2 Kids” and will be released on August 4 at 6 p.m. KST.

A day earlier, Taemin had trended on Twitter after teasing his comeback with two children emojis, a reference to his single title “2 Kids.” 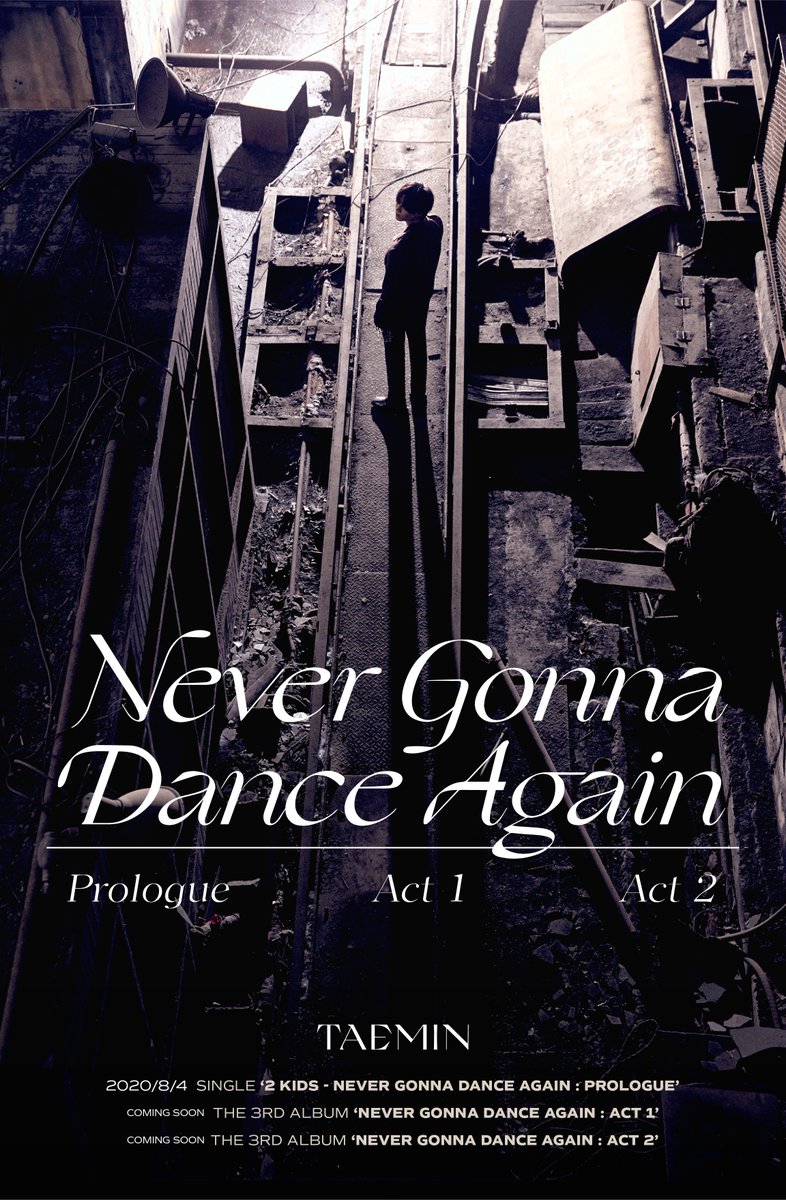