On July 31 at 6 p.m. KST, Baekhyun’s remake of BoA’s “Garden in the Air” was released via SM STATION.

The remake was arranged by Park Moon Chi and Lee I:ll.

Check out Baekhyun’s live video below!

Baekhyun stars in an MV teaser for his cover of BoA’s “Garden in the Air”! 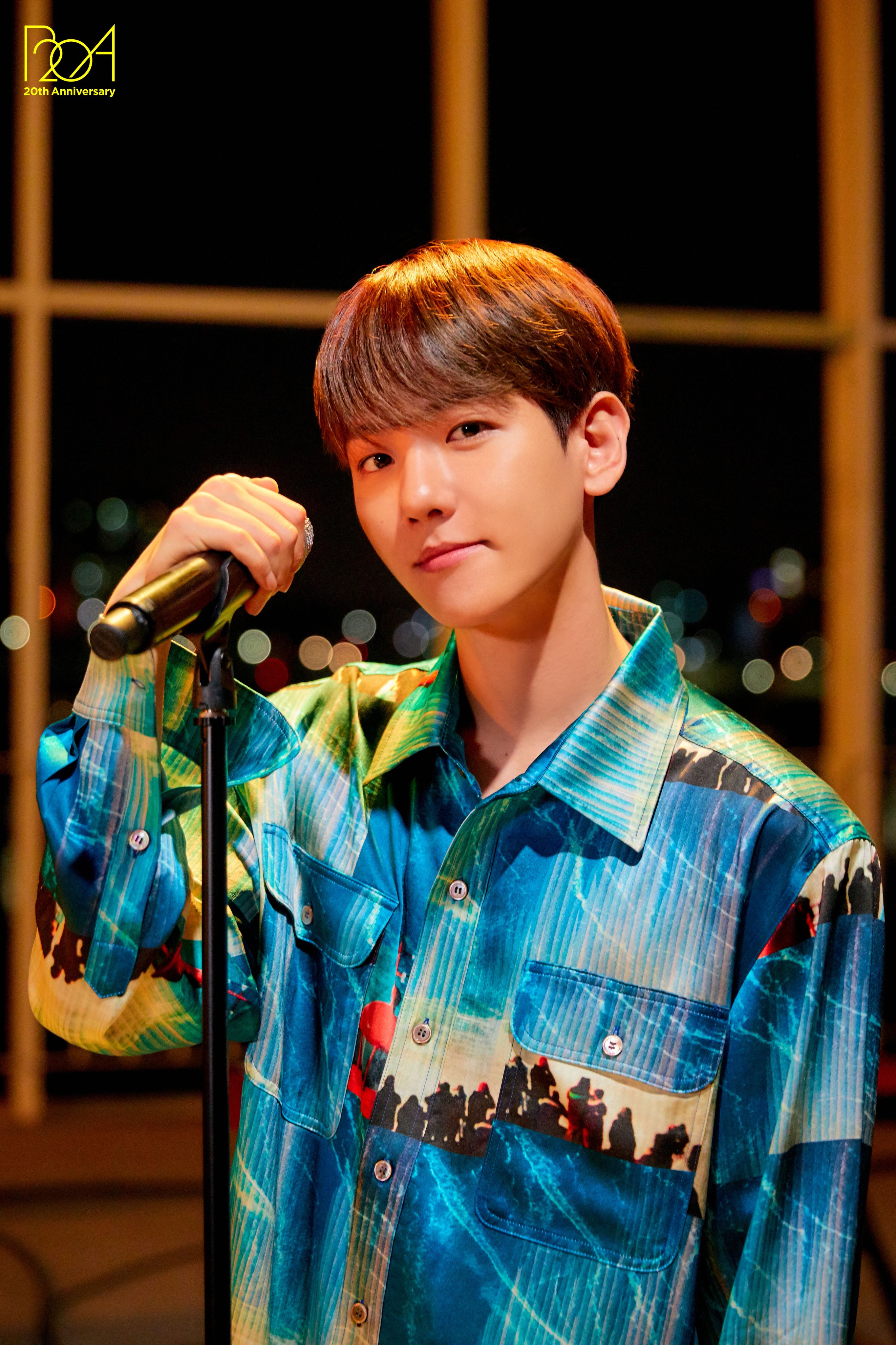 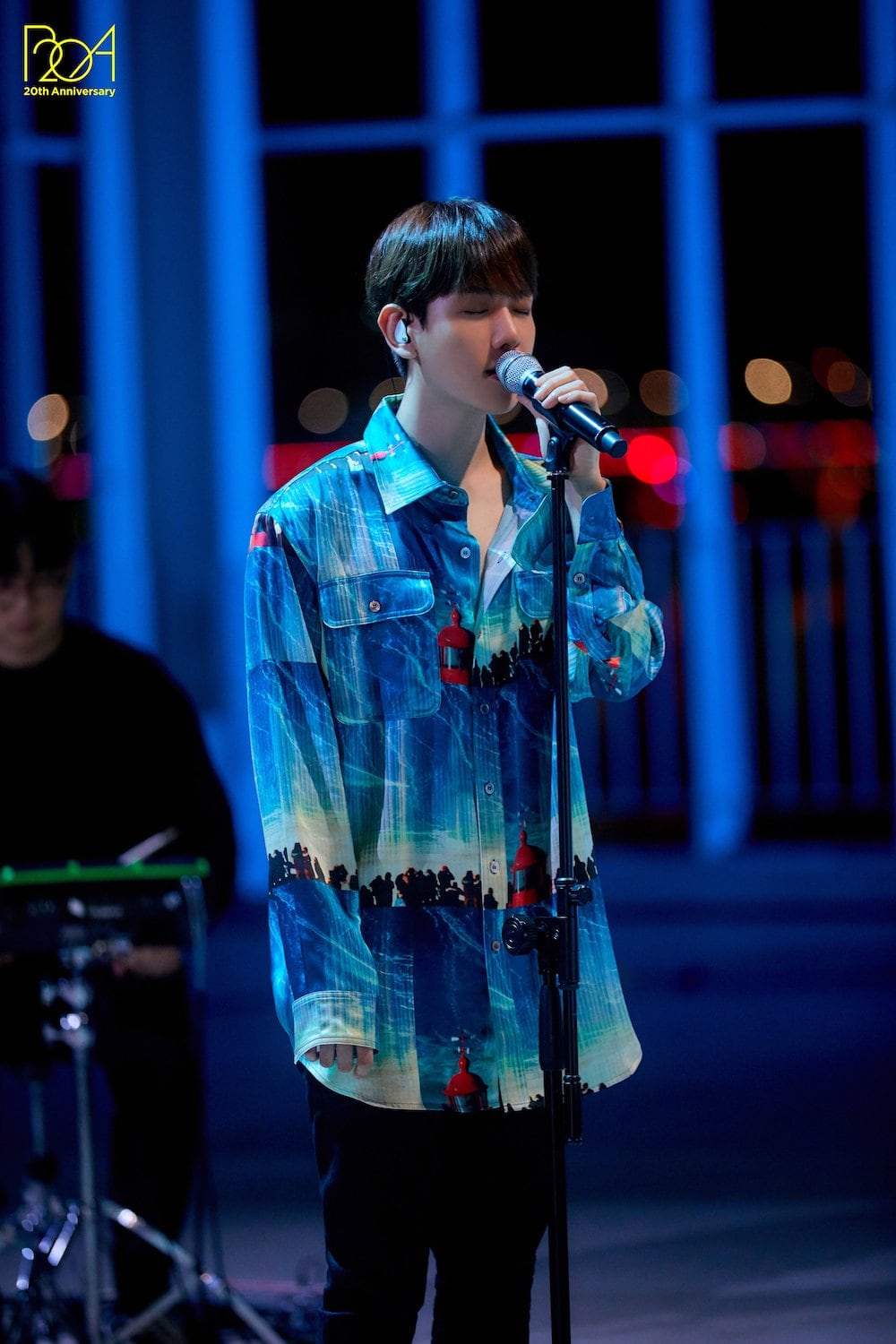 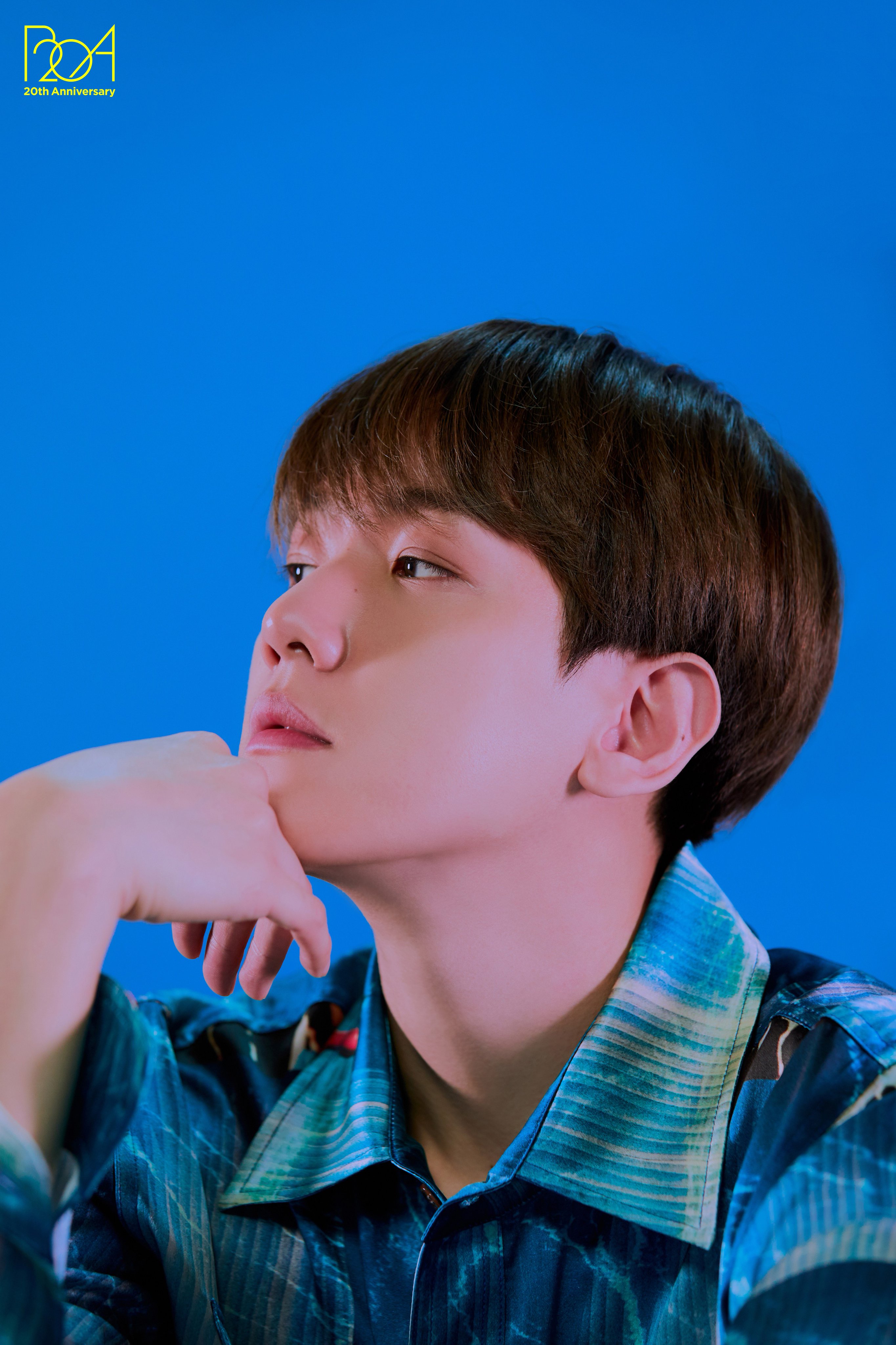 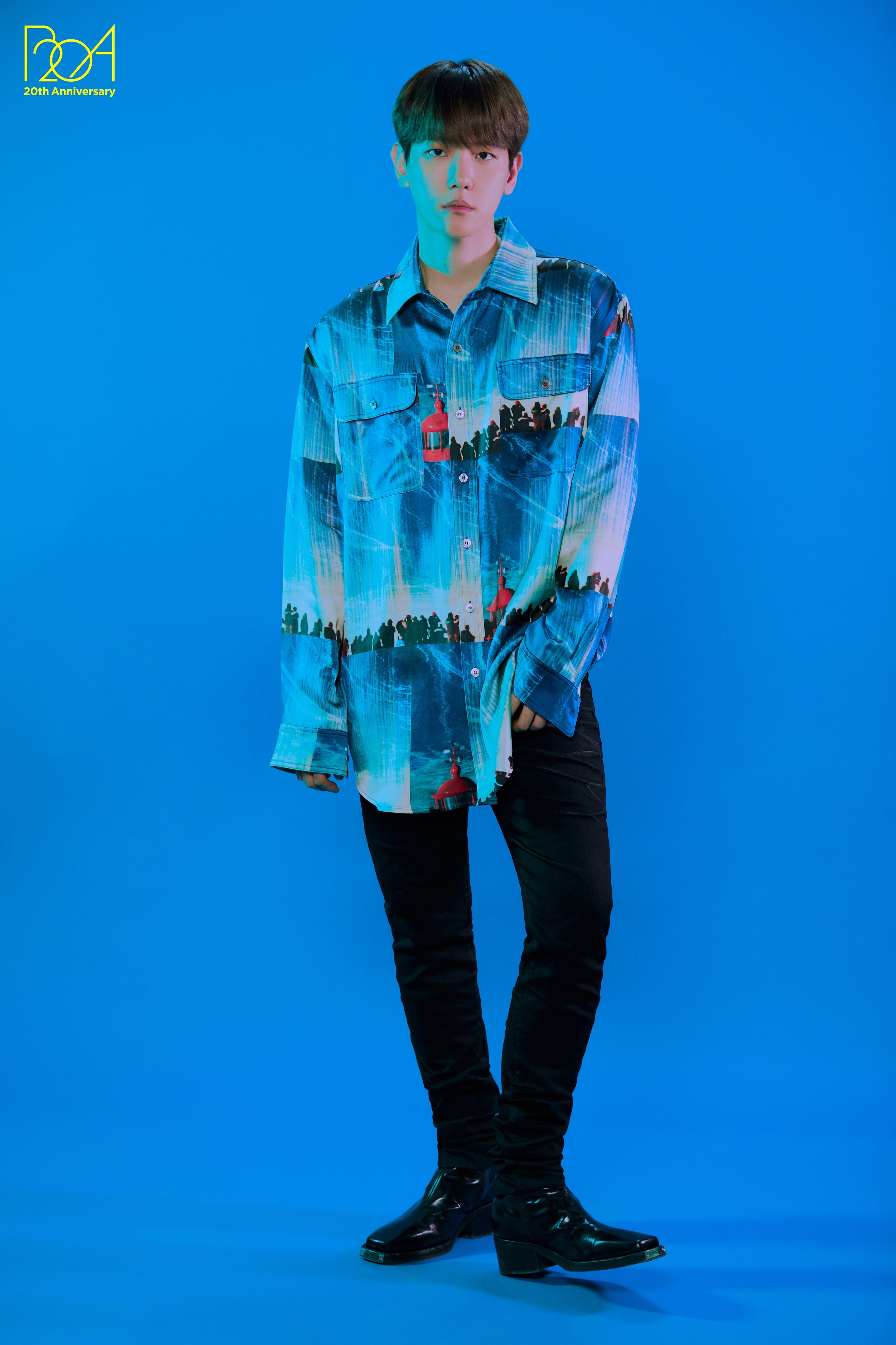 SM STATION will be releasing covers of BoA’s songs for the 20th anniversary of her debut!

On July 27, SM Entertainment announced their latest SM STATION project called “Our Beloved BoA.” The project will feature various artists covering five of BoA’s songs, including “Garden in the Air” by EXO’s Baekhyun, “Atlantis Princess” by BOL4, “Only One” by Gallant, “Milky Way” by Red Velvet, and “Tree” by SM Classics.

BoA first made her debut at 13 years old on August 25, 2000 with “ID; Peace B.” She has since released numerous hits including “No. 1,” “Atlantis Princess,” “My Name,” “Girls on Top,” “Only One,” and many more. BoA also played a large role in expanding K-pop throughout East Asia, especially with her success in Japan, where she became the first Korean artist to have an album debut at the top of the Oricon chart.

On top of her storied career as a singer, BoA has appeared as a judge on various audition programs and has also starred in various films and dramas.

Watch BoA in the drama “My Wife is Having an Affair This Week” below!