On the latest episode of “Master in the House,” Park Na Rae talked about how she used to be in love with Yang Se Chan—and how that led to a hilariously awkward moment with his brother Yang Se Hyung!

Comediennes Park Na Rae and Jang Do Yeon appeared as the cast’s latest masters on the July 25 broadcast of the SBS variety show, where they enjoyed a meal together before sitting down to chat.

During the show, Kim Dong Hyun brought up the fact that Park Na Rae used to have one-sided feelings for Yang Se Chan, a topic she has openly talked about many times in the past. The star has previously mentioned on various TV shows that she confessed her feelings to fellow comedian Yang Se Chan, but that he firmly turned her down.

As cast member Yang Se Hyung is Yang Se Chan’s older brother, ASTRO’s Cha Eun Woo immediately turned to see his reaction, and the comedian nodded with a knowing smile. Meanwhile, Park Na Rae replied, “Yes, I really did. It’s a story that’s so sad, people can’t listen to it without crying. I loved him so passionately that even if it was only two months, I don’t think that the length of time is important. I loved him every minute and every second.” Confused, Shin Sung Rok asked if they had dated for two months, and Park Na Rae clarified, “No, it was unrequited love.”

She went on to share, “Se Hyung knows all about it. It was to the point where, when the three of us [Park Na Rae, Jang Do Yeon, and Yang Se Hyung] were working on a comedy show together, I couldn’t hide it. Back then, my love was still young, and only Jang Do Yeon and I knew about it. Since Se Hyung is his brother, I thought it might be burdensome for him to know about it, so we didn’t tell him.” 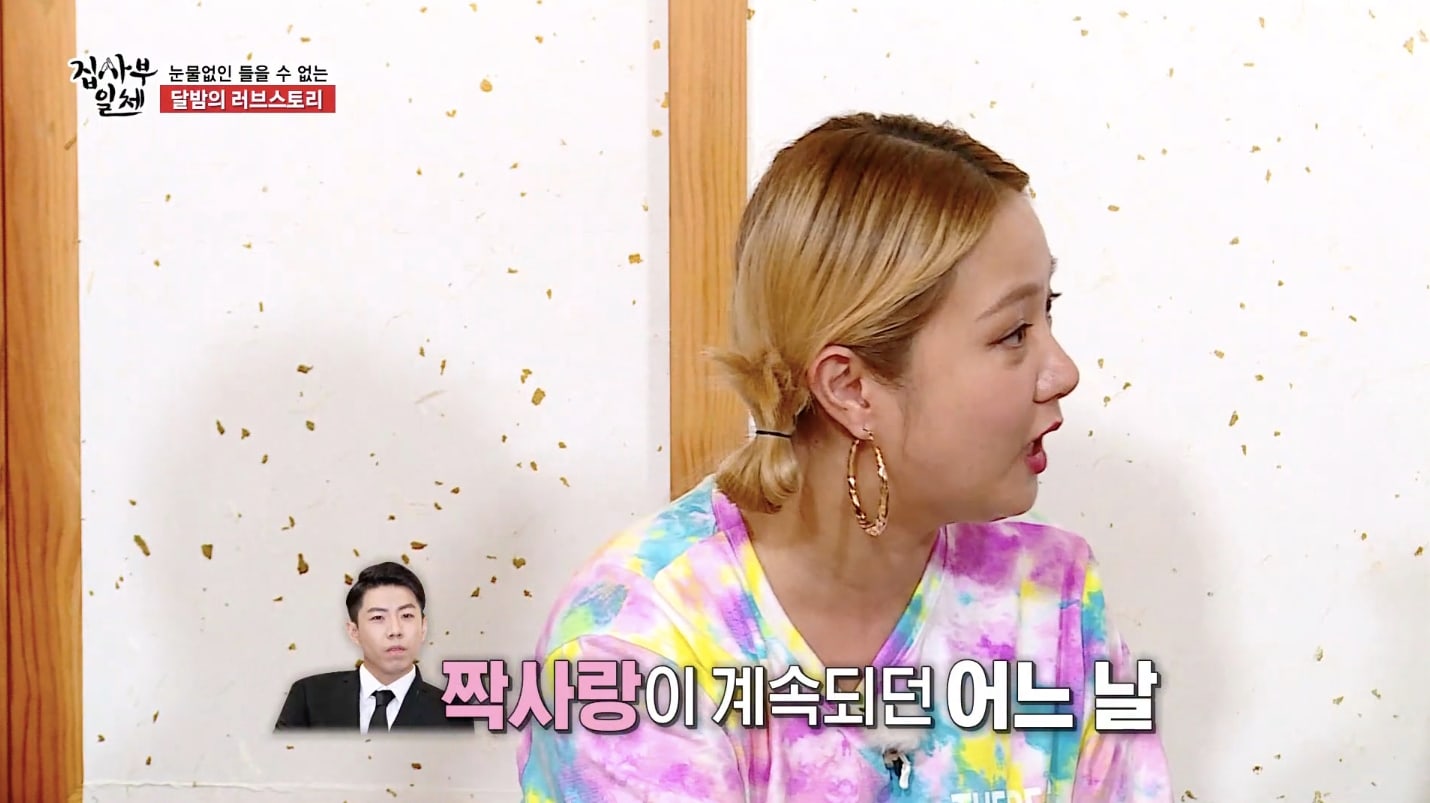 Park Na Rae continued, “I was secretly in love on my own, but my love was overflowing, so it showed. Whenever I saw Se Hyung, it’d remind me of Se Chan, which would make me smile, and Jang Do Yeon and I would giggle about it together, just the two of us. Then, if Se Hyung walked in, we’d [suddenly go quiet and stop talking]. So Se Hyung noticed that something was up.”

“About two weeks after that kind of incident happened,” she recalled, “we were in the middle of a meeting when Yang Se Hyung suddenly shut his laptop and said, ‘I know everything. Just tell me already. How long did you think you could hide it? I already know all about it, so just tell me.’ So I said, ‘You knew? To be honest, my feelings have really grown.’ Se Hyung then sighed and said, ‘Okay, I get it. Park Na Rae, how long have you liked me?'”

As the entire cast fell over laughing, Park Na Rae went on, “[Yang Se Hyung] asked, ‘How long have you been hiding this? It’s dangerous to develop feelings for someone you work with.’ He was really serious.” 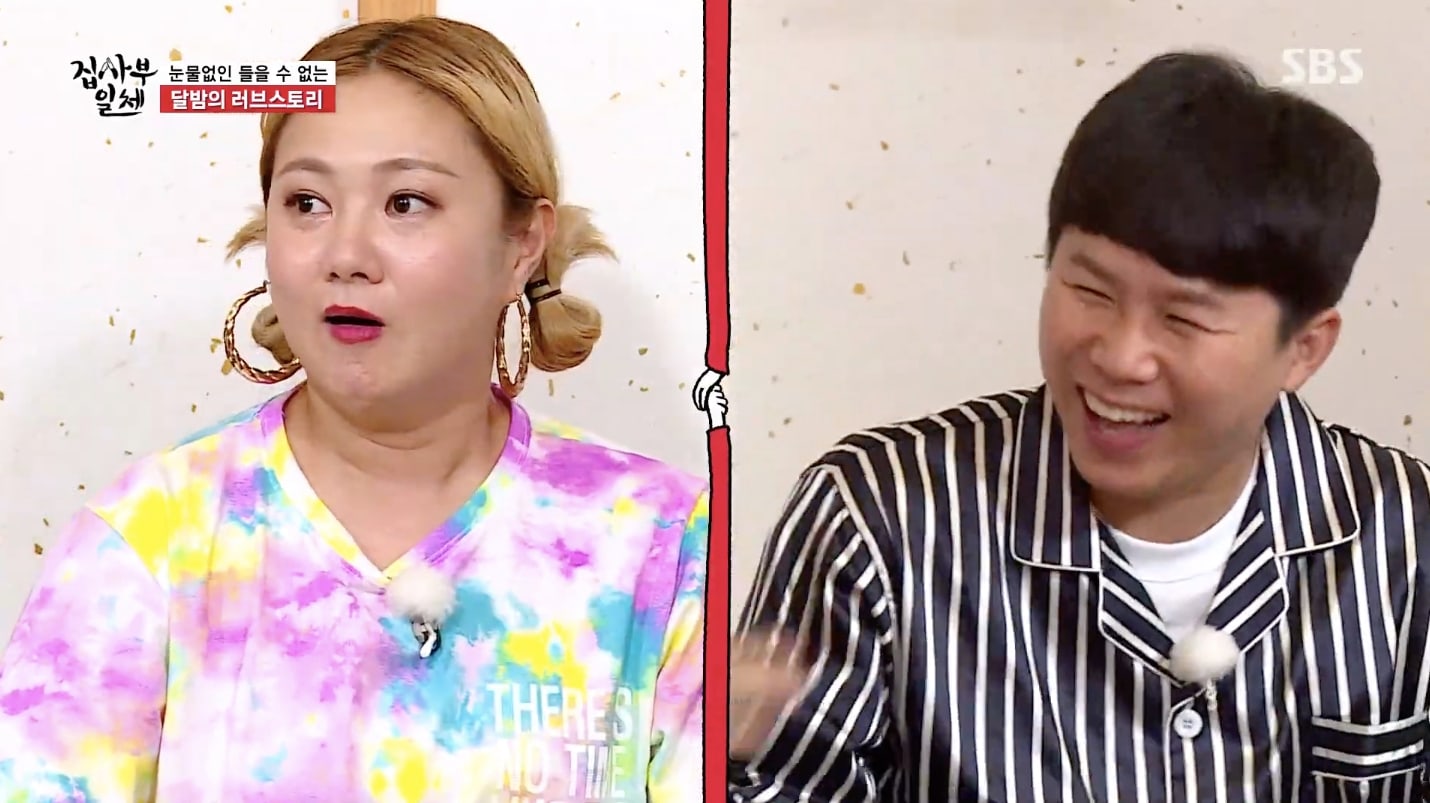 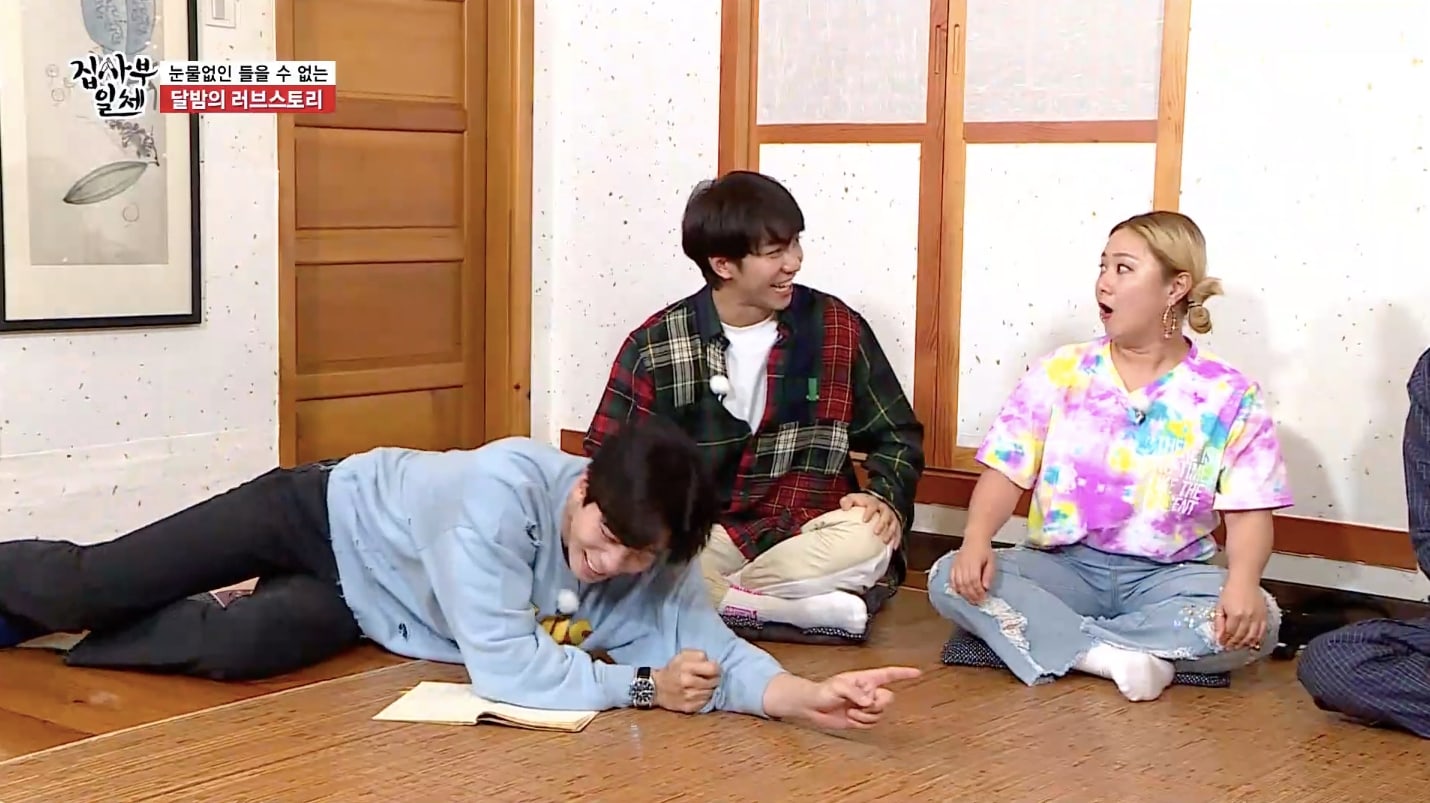 A deeply embarrassed Yang Se Hyung asked, “Was I drunk then?” and Park Na Rae replied, “No, you were totally sober.”

Park Na Rae
Yang Se Hyung
Yang Se Chan
Master in the House
How does this article make you feel?