“Zombie Detective” is a new “human comedy” about a zombie in his second year of resurrection who becomes a detective in order to seek out the truth about his past. Choi Jin Hyuk will be starring as Kim Moo Young, the titular zombie detective who finds himself struggling to adapt to his new life and coexisting with humans.

Unlike the scary zombies seen in more conventional films and dramas, Choi Jin Hyuk’s Kim Moo Young will be a sexy, relatable zombie who boasts not only an impressive physique but also a heart of gold.

In one of the newly released first stills from the upcoming drama, the actor’s sorrowful gaze hints at his character’s loneliness as he makes a fresh start as a detective. Kim Moo Young appears lost in thought and almost gentle—a stark contrast to the more stereotypical zombies commonly found in the horror genre.

Another photo captures Kim Moo Young squaring up for a fight with a fierce glint in his eye, looking every bit like a tough detective who refuses to tolerate injustice. 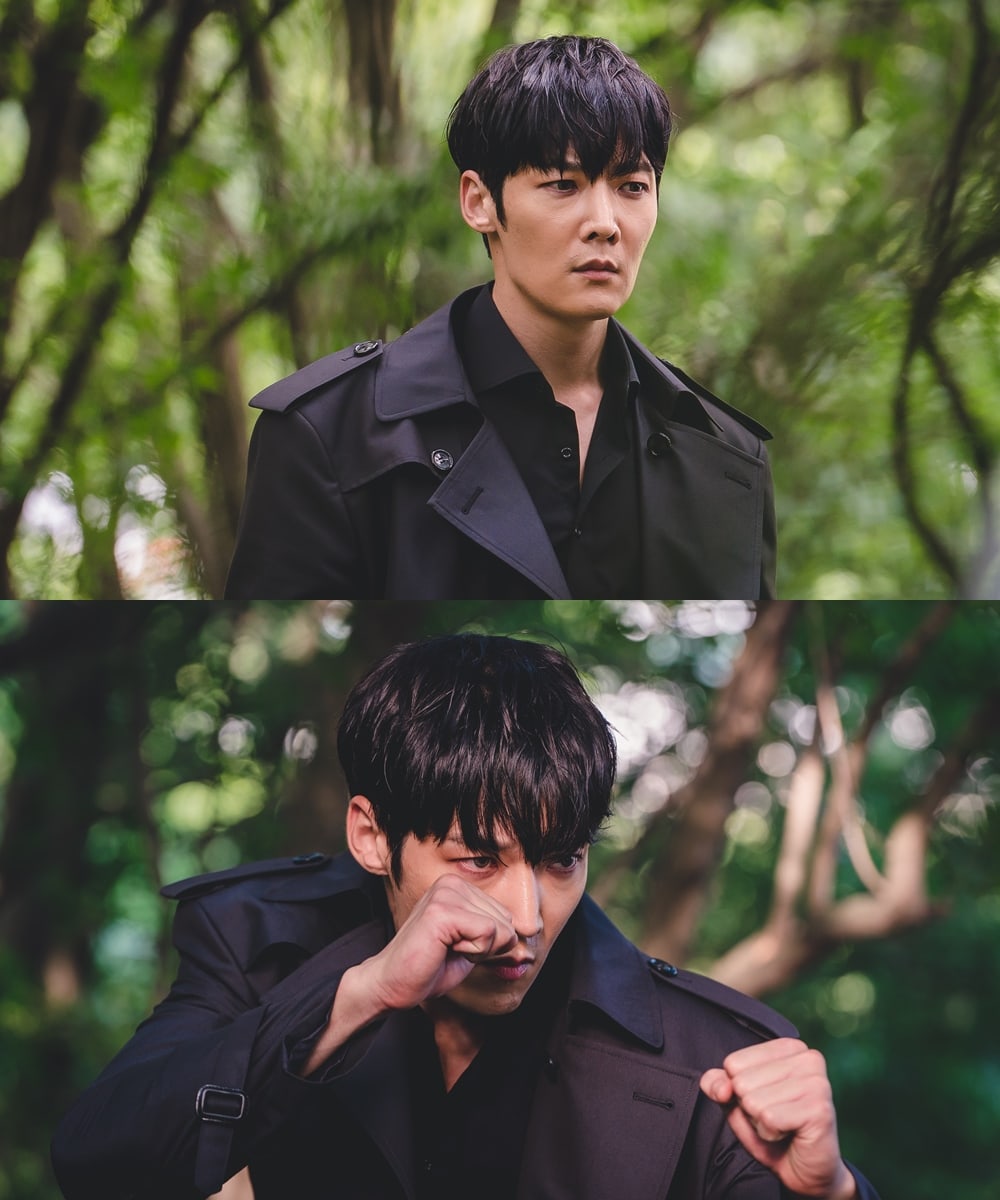 Are you excited to see Choi Jin Hyuk in this unusual zombie drama?

“Zombie Detective” is currently scheduled to premiere later this year, following the conclusion of KBS 2TV’s romantic comedy “To All the Guys Who Loved Me.” Check out the latest episode below!