With tvN’s “Forest of Secrets” set to return with a second season, Cho Seung Woo has expressed his happiness of being able to return as Hwang Si Mok.

The second season will follow the reunion of emotionless prosecutor Hwang Si Mok (played by Cho Seung Woo) and warm-hearted police officer Han Yeo Jin (played by Bae Doona). The two will be on opposite sides of a tense situation involving the police and the prosecutor’s office.

Cho Seung Woo couldn’t hold back his excitement as he said, “I’ve been really waiting for this, and I’m happy that we’re getting a second season. When I first got my hands on the ‘Forest of Secrets’ script, it was so refreshing and I made my decision to appear in the drama after reading through just the first two episodes. This season’s script is great as well. I’m excited to be coming back.” 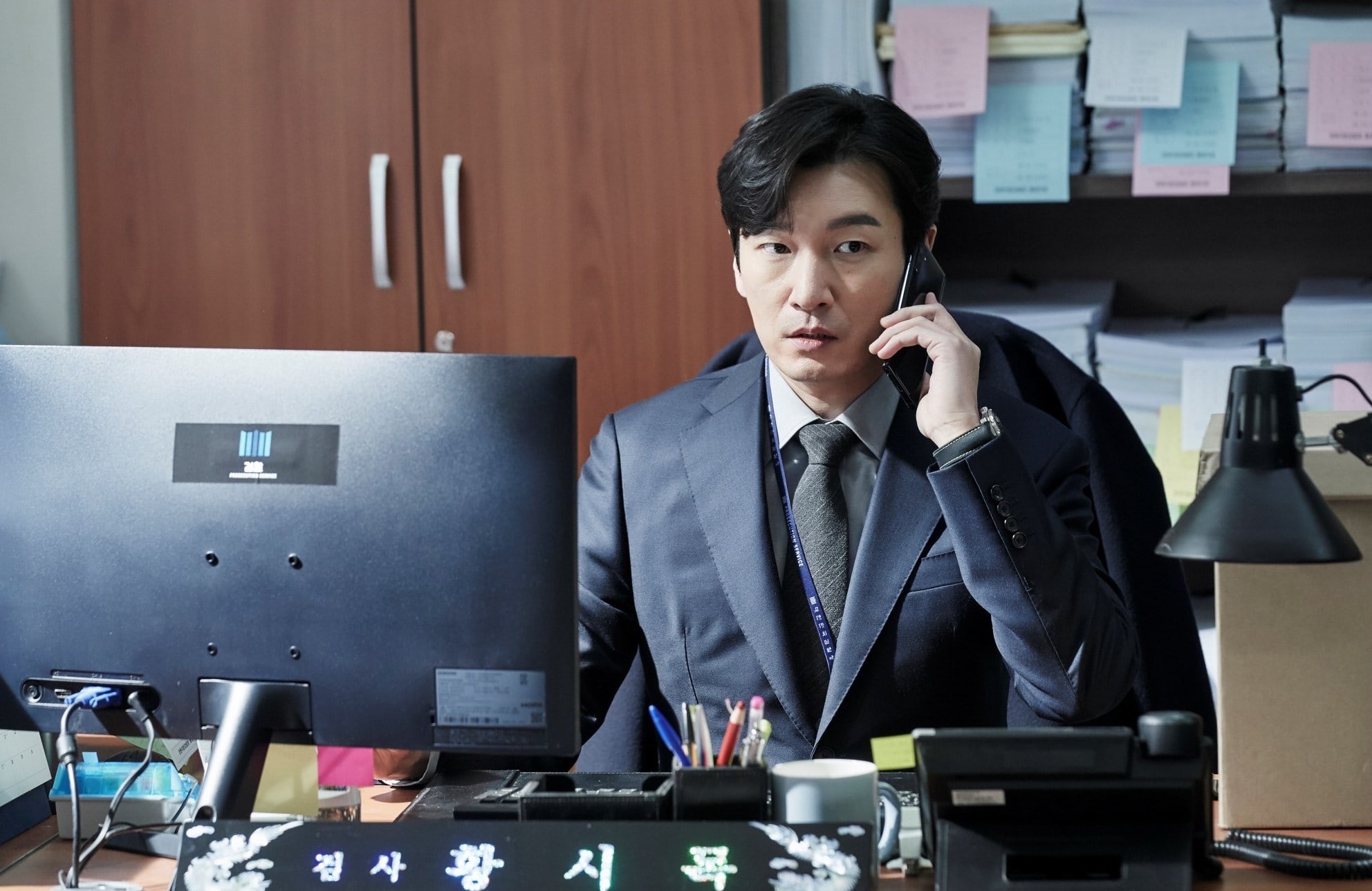 The new season will follow the changes that Hwang Si Mok has undergone in the two years since the events of the first season, with the biggest being that his time in Tongyeong has ended and he has been called in to the Supreme Prosecutor’s Office. When asked what hasn’t changed for the character, Cho Seung Woo chose, “His outlook on a world of irrationality and crime.” He explained, “Hwang Si Mok continues to walk down his own path, focusing on the tasks he has been given and living by the rule of law. He won’t stay silent and will continue to seek the truth.”

Cho Seung Woo shared that he had been surprised to learn that Hwang Si Mok and Han Yeo Jin would be on opposing sides and he said, “I was once again surprised by the script at the unexpected turn of events. I think it will be interesting to see what kind of stance Hwang Si Mok has throughout the conflict between the two sides.” He added that Hwang Si Mok and Han Yeo Jin’s chemistry will still be strong in the new season and will be something to look out for.

Season two of “Forest of Secrets” is set to be the follow-up to “It’s Okay to Not Be Okay” and will premiere on August 15 at 9 p.m. KST.

In the meantime, start watching Cho Seung Woo in “God’s Gift – 14 Days” below:

Cho Seung Woo
Forest of Secrets
How does this article make you feel?