KBS 2TV’s Monday-Tuesday drama “To All the Guys Who Loved Me” has released new stills of Seo Ji Hoon from the upcoming episode!

Previously, Hwang Ji Woo picked up a call that was meant for Park Do Kyum and rushed to Seo Hyun Joo’s aid after she fainted. In the hospital, she appeared to grow closer to Hwang Ji Woo, making viewers interetsed in how Park Do Kyum’s attempts at a straightforward romance will develop.

The new stills show Park Do Kyum deep in thought. Usually bright and energetic, his furrowed eyebrows and the hand on his mouth express his worried state. Park Do Kyum is unable to stay focused on his work, causing curiosity to mount over what kind of unexpected situation could have arisen to make him act in an uncharacteristic way. 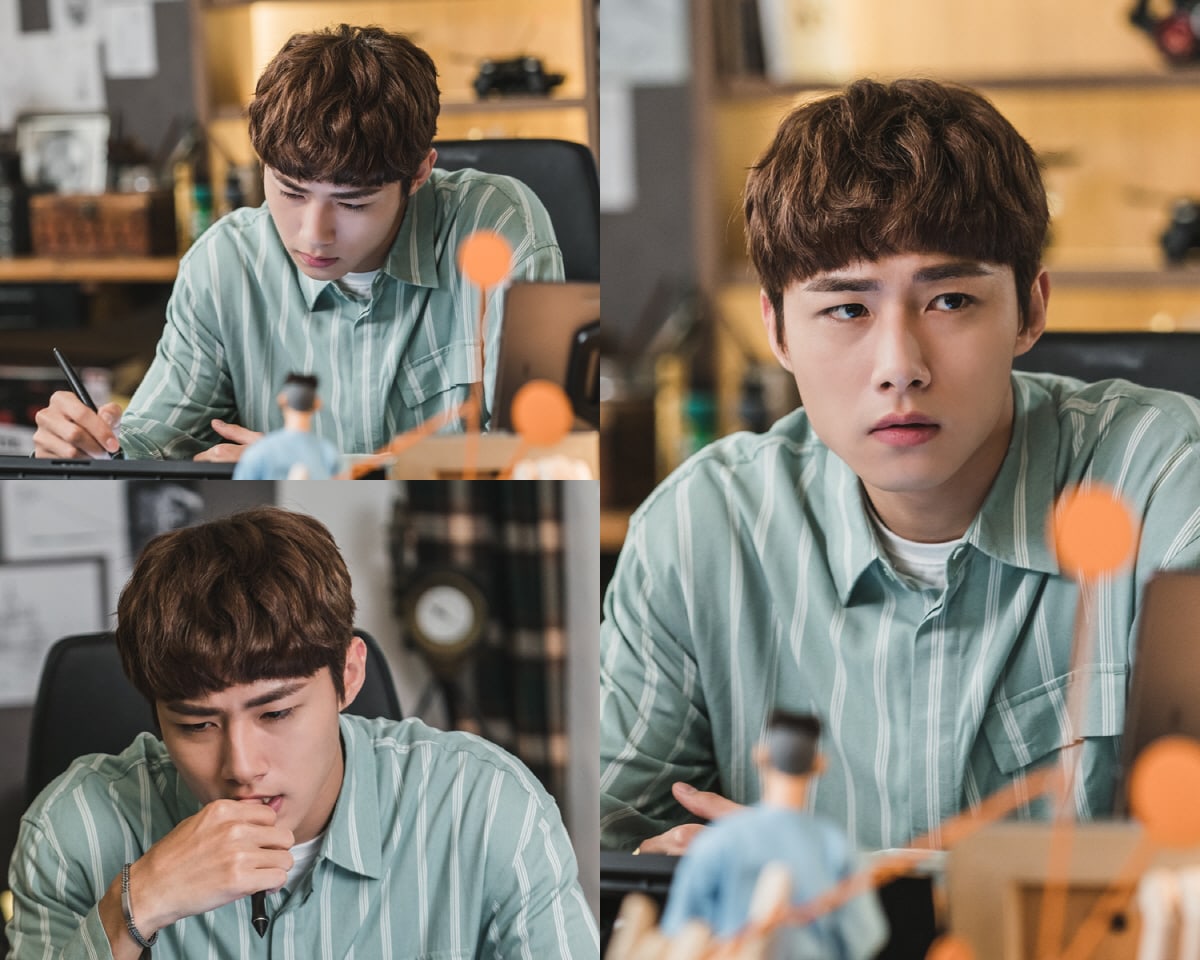 In the upcoming episode, Park Do Kyum is expected to confess his feelings to Seo Hyun Joo after he realizes just how much he likes her.

Seo Ji Hoon
To All the Guys Who Loved Me
How does this article make you feel?