KBS 2TV’s “Into the Ring” has reached its halfway mark!

“Into the Ring” is an office rom-com about a woman named Goo Se Ra (Nana), who decides to run for local office after getting shut out of every job and teams up with a straight-laced civil servant named Seo Gong Myung (Park Sung Hoon).

Goo Se Ra and Seo Gong Myung’s relationship has gone through several changes as they evolved from enemies to friends. However, their budding romance encounters complications thanks to Yoon Hee Soo (Yoo Da In), who harbors a crush on Seo Gong Myung, and Kim Min Jae (Han Jun Woo), who can’t forget his previous girlfriend Goo Se Ra.

As the love square gets more intense, here are three points to look out for in the remaining episodes! 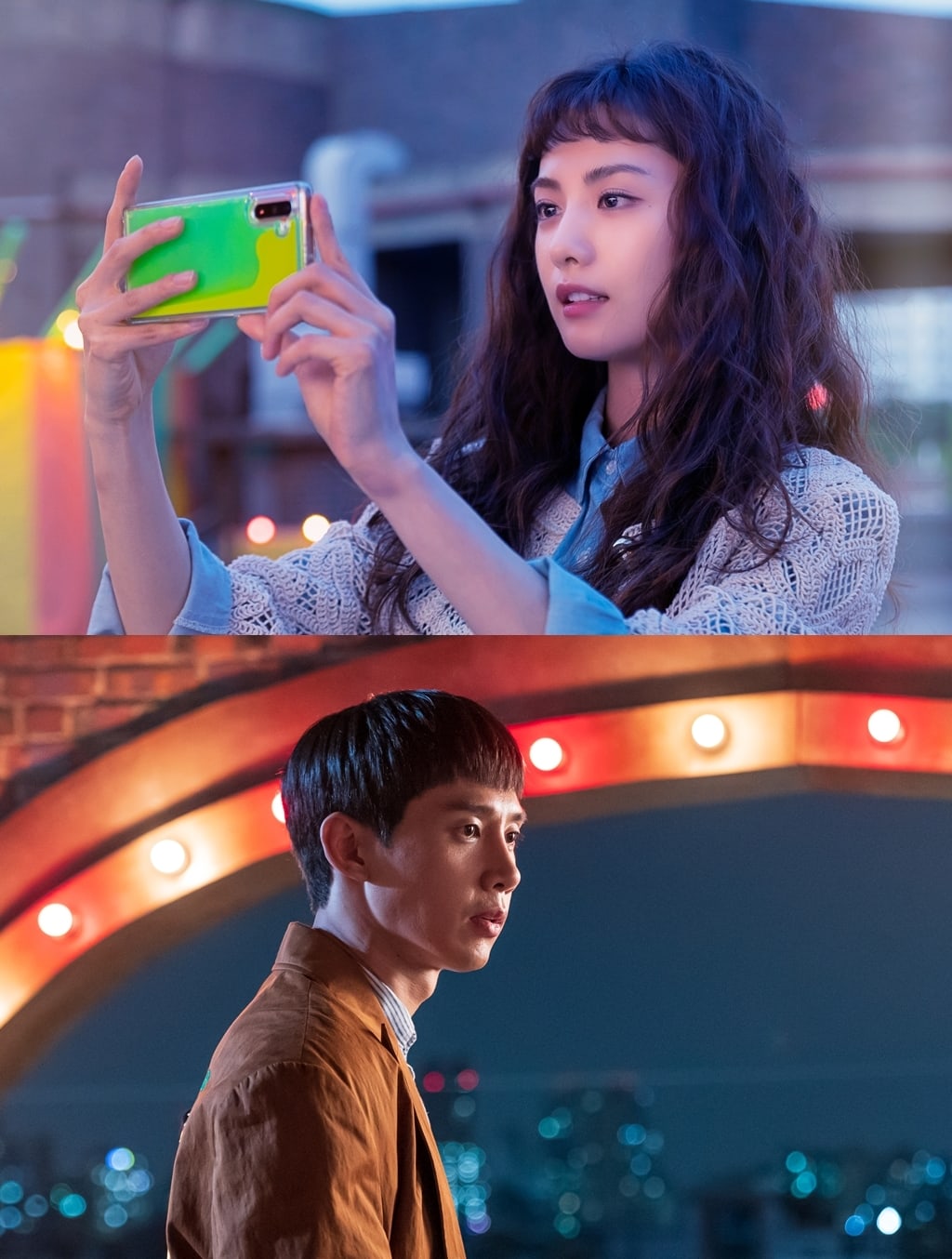 Although Goo Se Ra and Seo Gong Myung met on bad terms, it turns out that they were in the same class in elementary school. As they grew closer through their bickering, Goo Se Ra began to realize her affection for him and told him, “I’m going to keep you in my heart.” However, Seo Gong Myung turned down her confessions more than once, having trouble realizing his own feelings for her.

However, Seo Gong Myung underwent a transformation at the end of the eighth episode when he volunteered to become Goo Se Ra’s secretary after he realized that she would otherwise be in danger. In addition, he became filled with jealousy towards Goo Se Ra’s previous lover Kim Min Jae. What’s more, the preview for episode nine showed Goo Se Ra and Seo Gong Myung the moment before they share their first kiss. Will their relationship finally progress to something more? 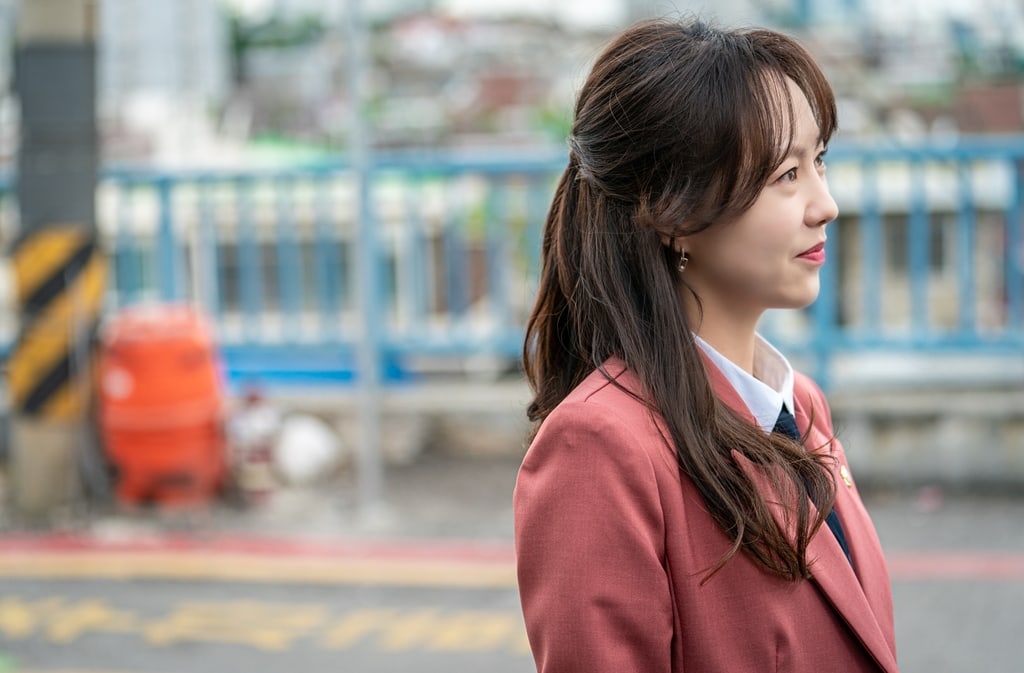 Yoon Hee Soo has her sights set on Seo Gong Myung, purposely delegating work to him and making him accompany her on her personal outings. After returning from volunteer work with children, she hinted at her feelings towards him by stamping his hand with a stamp that read, “You did a great job.” Seo Gong Myung, unable to realize her feelings, still remains oblivious. Thus, Yoon Hee Soo continues to be Goo Se Ra’s rival in both work and love.

Will Kim Min Jae move on from the regret of his past? 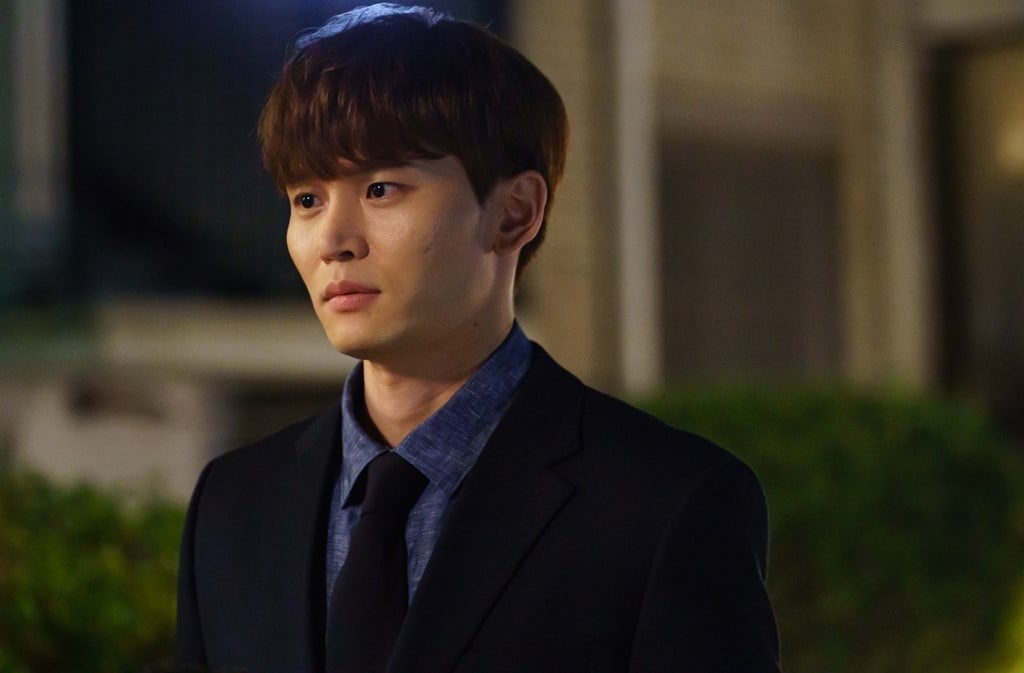 Kim Min Jae had been in a relationship with Goo Se Ra for nine years. However, he always put Jo Maeng Deok (Ahn Nae Sang), Seo Gong Myung’s father, ahead of her, causing Goo Se Ra to break up with him in a fit of anger. Although their long relationship came to an end, the pair still ran into each other frequently after Goo Se Ra was elected to office. Will Kim Min Jae be able to overcome his lingering feelings for her?

With Goo Se Ra and Seo Gong Myung at the center, the love story between the four characters is expected to heat up even more in the second half of the drama.

Yoo Da In
Nana
Park Sung Hoon
Han Jun Woo
Into the Ring
How does this article make you feel?