(G)I-DLE’s Yuqi shared her secret to mastering the Korean language!

On the July 27 broadcast of KBS 2TV’s “Idol on the Quiz,” a show that invites K-pop idols from different nationalities to take part in a unique quiz, Cube Entertainment artists from BTOB, PENTAGON, CLC, and (G)I-DLE appeared as guests.

During the show, Chinese member Yuqi, who has spent four years in Korea, revealed her way of learning Korean. She said, “I taught myself Korean because of the drama ‘My Love From the Star,’ starring Kim Soo Hyun.”

Yuqi revealed that she was a fan of the 2013-2014 drama and that Korean dramas were all the rage when she was in China.

She continued, “I studied Korean while watching ‘My Love From the Star,’ and I’ve always liked studying.”

Yuqi also added, “When I get in an argument [in Korean] with PENTAGON’s Yuto, I win every single one.” Her remark made everyone laugh, as Yuto has been living in Korea longer than Yuqi has.

The show’s MC Jung Hyung Don commented, “I always get surprised because Yuqi’s Korean skills improve every time I see her.” 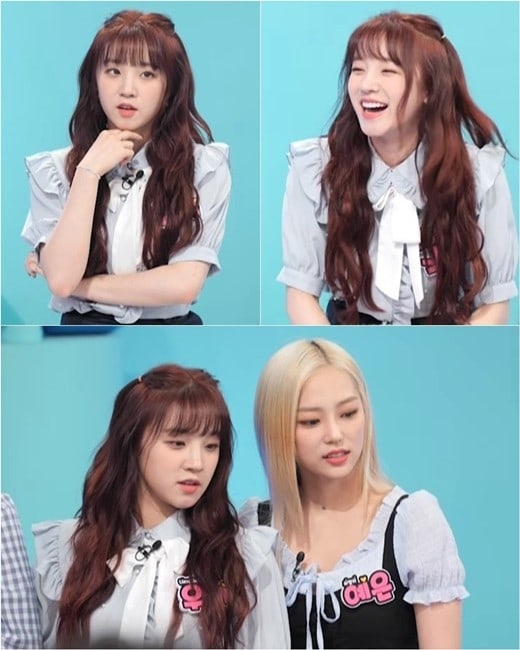 Watch an episode below!

(G)I-DLE
Yuqi
Idol on the Quiz
How does this article make you feel?