BTS is releasing a new reality show called “In the SOOP BTS Ver.”!

“In the SOOP BTS Ver.” (“soop” means “forest” in Korean) takes place in the woods, and the concept of the show is to spend time doing activities that are “somewhere in between everyday life and leisure.” The members will create their own schedules in advance and each spend time enjoying their hobbies. Though all of the members will each be doing different things, the seven of them will be spending time together in the same place. A noteworthy point of the show is that the members will host the show themselves with minimal communication with the production staff. 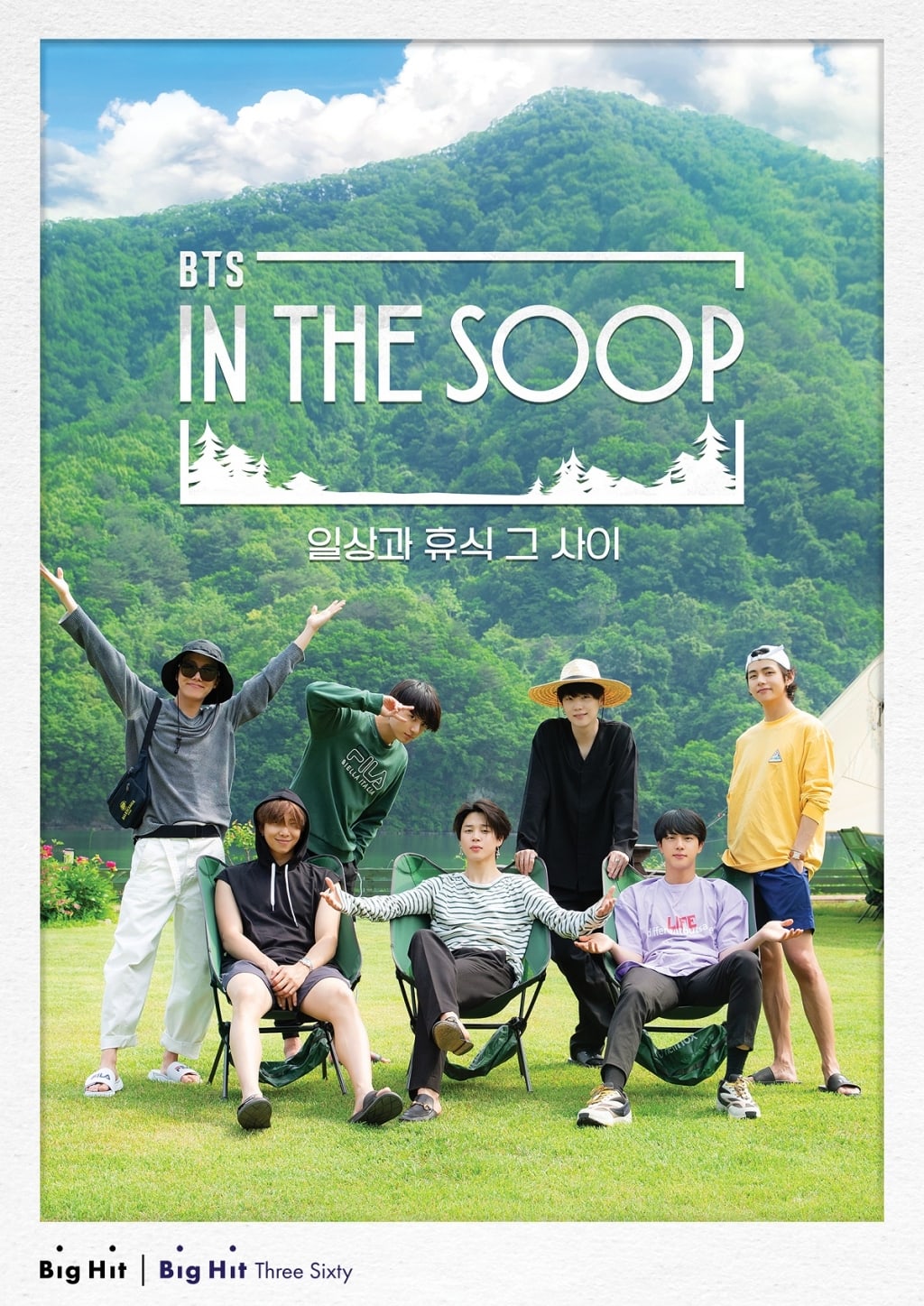 Consisting of eight 60-minute episodes, the show will premiere on August 19 and air every Wednesday at 11 p.m. KST via JTBC.

Fans can also watch the show on BTS’s Weverse community starting August 20 at midnight KST. On the platform, extended 80-minute versions of the episodes will be available, and several unaired behind-the-scenes clips will also be revealed. A total of 16 videos will be available including the main episodes and behind-the-scenes clips. Pre-sales begin on Weverse Shop on August 4 at 11 a.m. KST.

In the meantime, watch SBS’s “BTS Variety Chronicles” below!