Jessi has returned with new music!

On July 30 at 6 p.m. KST, the solo artist released her new album “NUNA” along with the title track.

“NUNU NANA” is a hip hop dance track with pop elements. The lyrics express Jessi’s belief of living according to one’s own perspective rather than paying attention to others.

Jessi and Lee Hyori are working together on Jessi’s latest comeback!

On July 28, P Nation shared teaser photos for Jessi’s upcoming music video, “NUNU NANA,” featuring Jessi and Lee Hyori. In a previous teaser for the MV, Jessi had been seen holding hands with an unknown woman, and the new teasers reveal that Lee Hyori is the special guest. 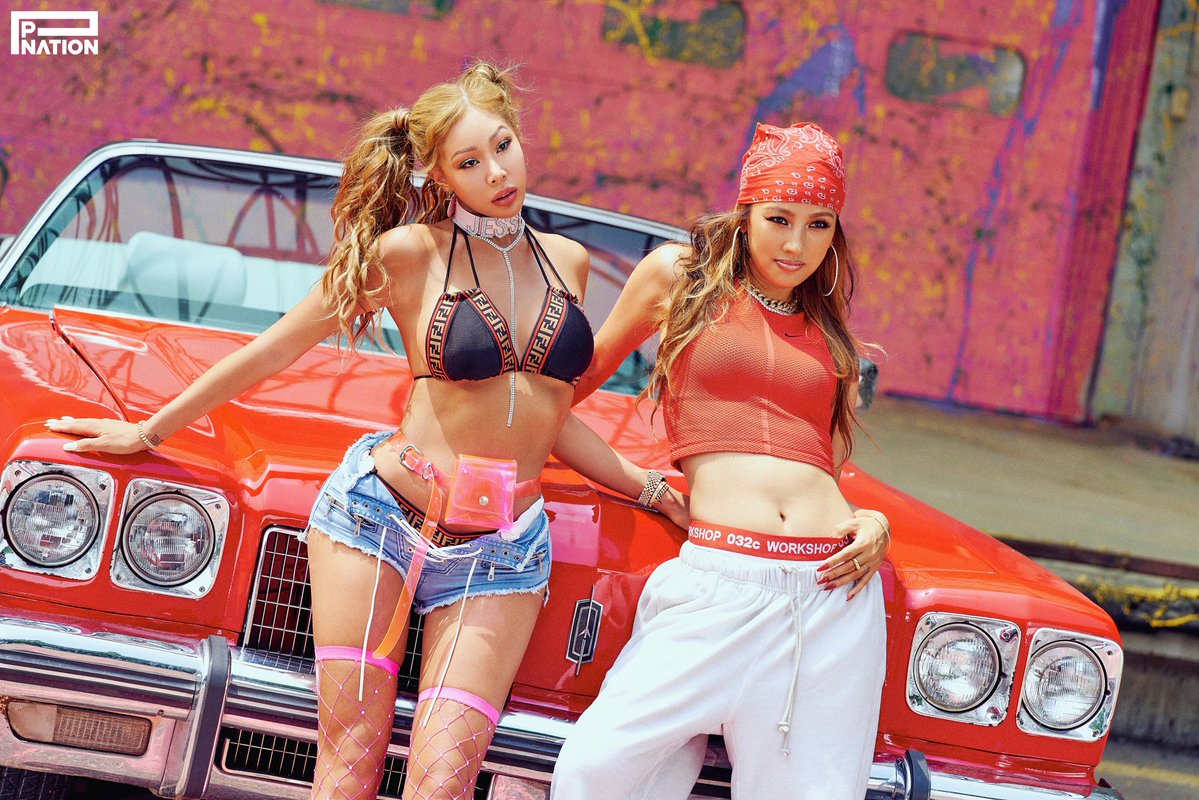 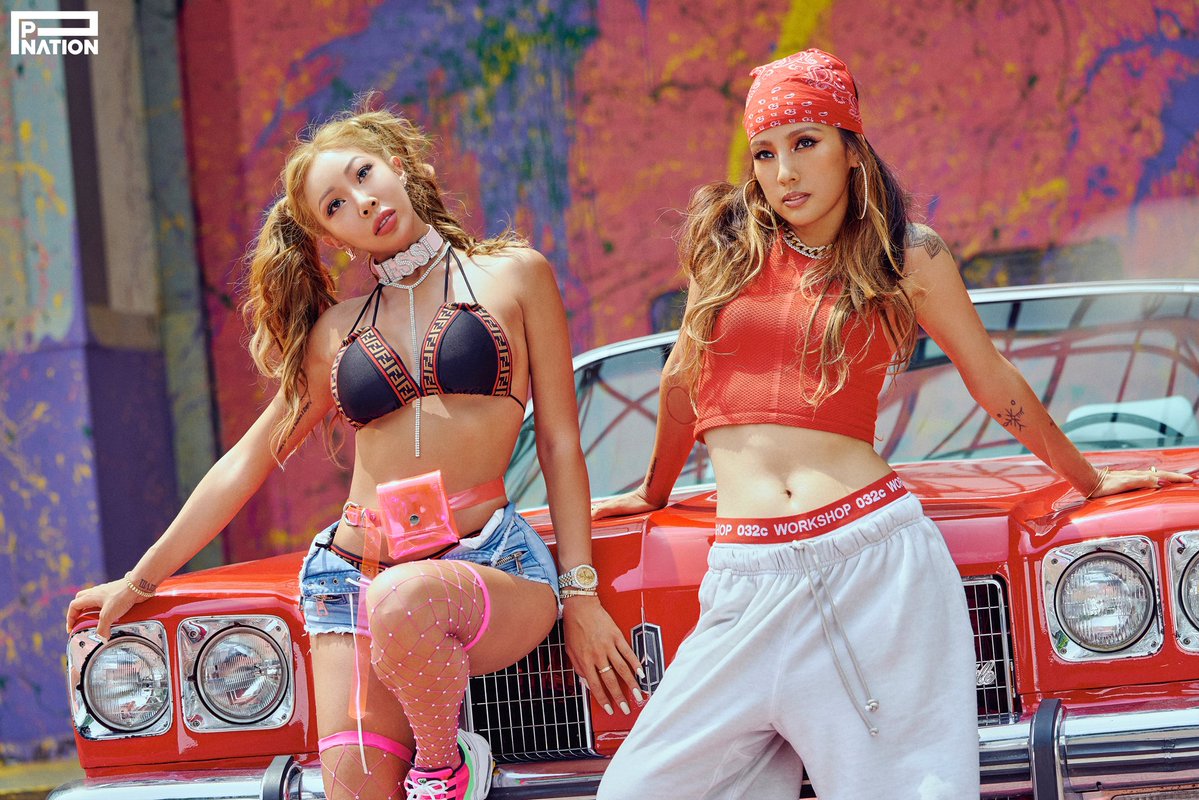 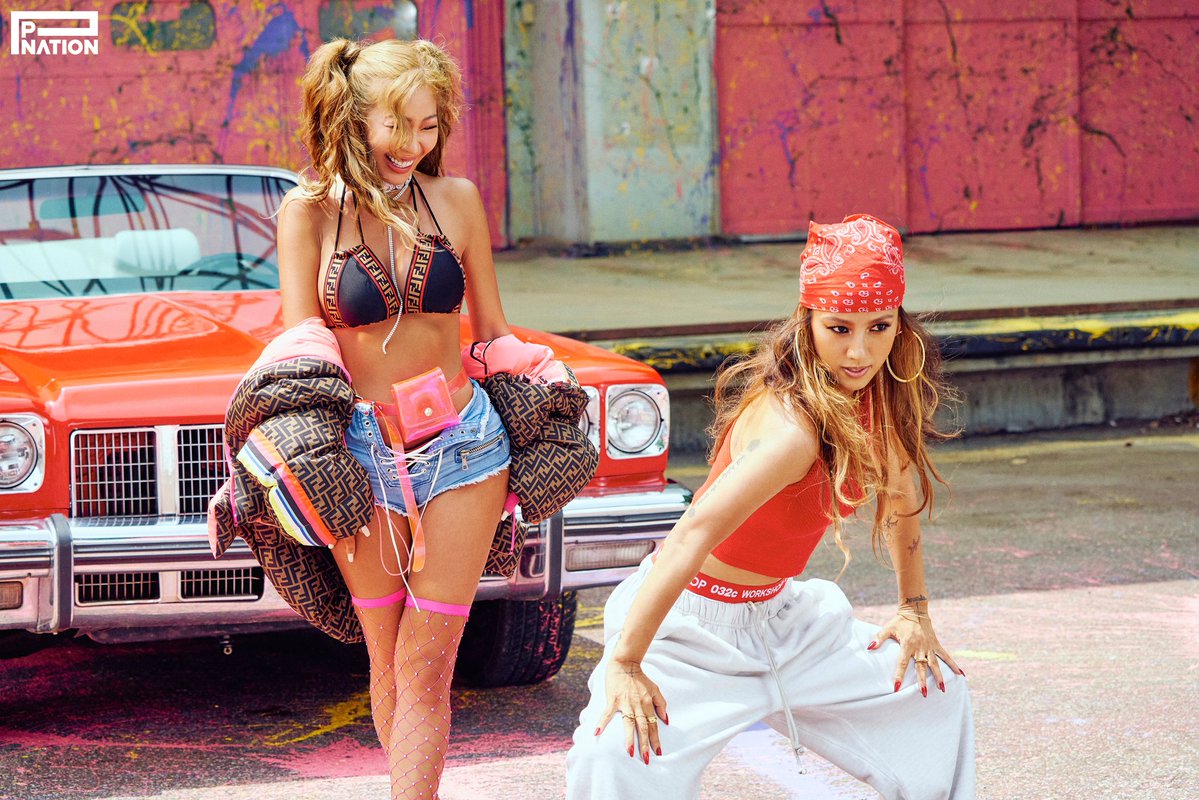 Jessi will make her comeback with her third mini album on July 30 at 6 p.m. KST.

Jessi
Lee Hyori
How does this article make you feel?