According to Sports DongA on July 29, the new program, starring Kim Jae Hwan, Jeong Sewoon, and UP10TION’s Lee Jin Hyuk and Kim Woo Seok, will be unveiled on August 7 at 11 p.m. KST.

Hosted by Defconn, “Boys’ Mind Camp” is a healing project with the goal of improving the idols’ emotional strength. The program will delve into the mental states of the four idols amid their busy schedules and help them discover new sides of themselves and increase awareness of their own mental health.

Kim Jae Hwan, Jeong Sewoon, Kim Woo Seok, and Lee Jin Hyuk are the first group to be admitted to “Boys’ Mind Camp,” and they will be faced with various situations designed to reveal their emotional states.

“Boys’ Mind Camp” will first be unveiled on August 7 through WAVVE, and will be airing every Friday. On August 6, one day before the premiere, a special video will be revealed to fans.

Check out the new posters for the show below: 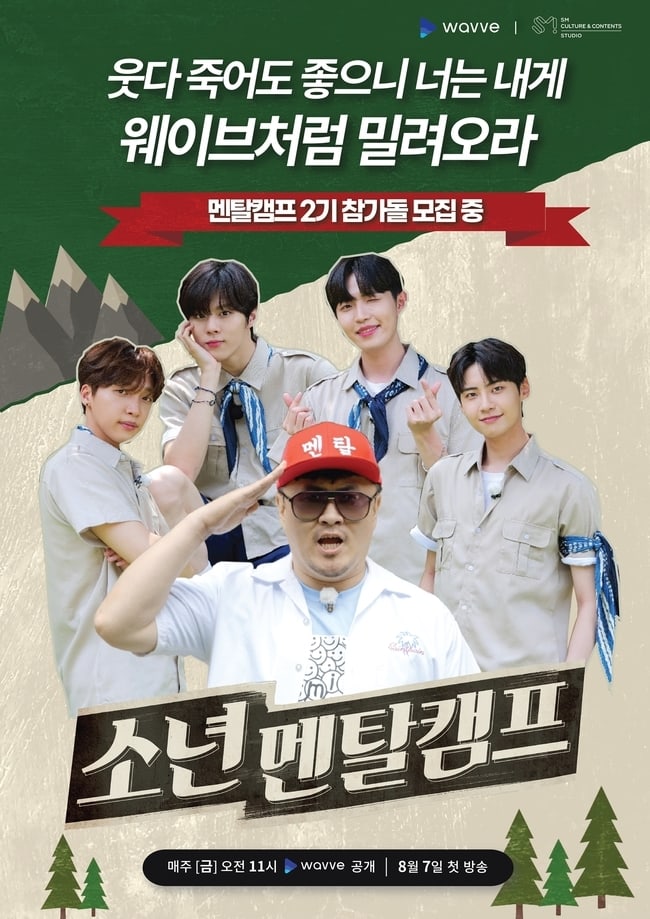 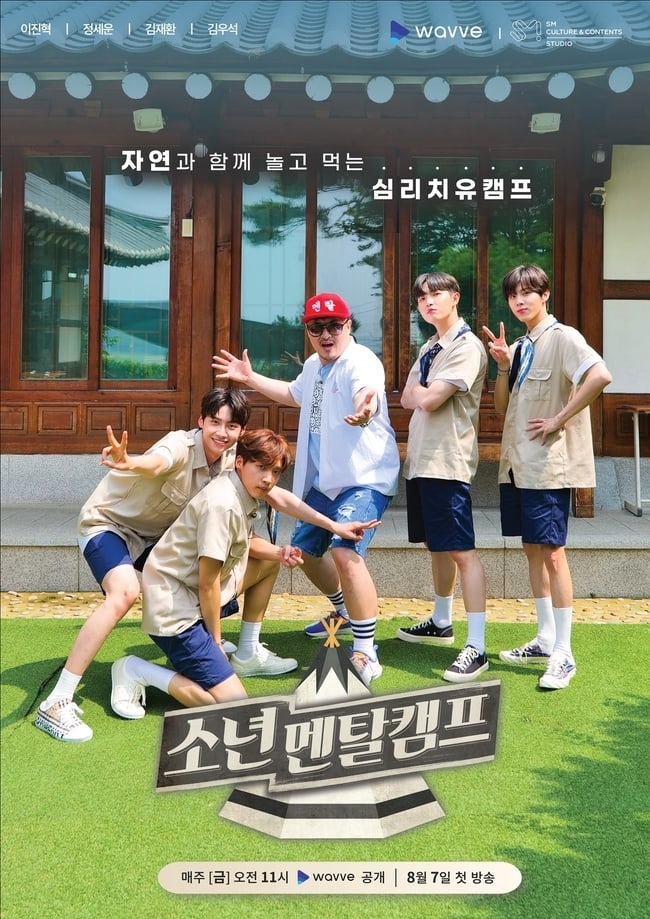