“Alice” is about Park Jin Gyeom (Joo Won), an emotionless detective who learns about the existence of time travelers and comes from the future through a device called “Alice.” In the course of his investigations into “Alice,” he has a fateful reunion with a woman who died a long time ago named Yoon Tae Yi (Kim Hee Sun).

Joo Won will be playing detective Park Jin Gyeom who has congenital apathy. Due to Park Jin Gyeom’s unique trait, Joo Won had to use his detailed acting to properly express his character’s thoughts. Despite the difficulties, Joo Won immersed himself into his role and brought Park Jin Gyeom to life. 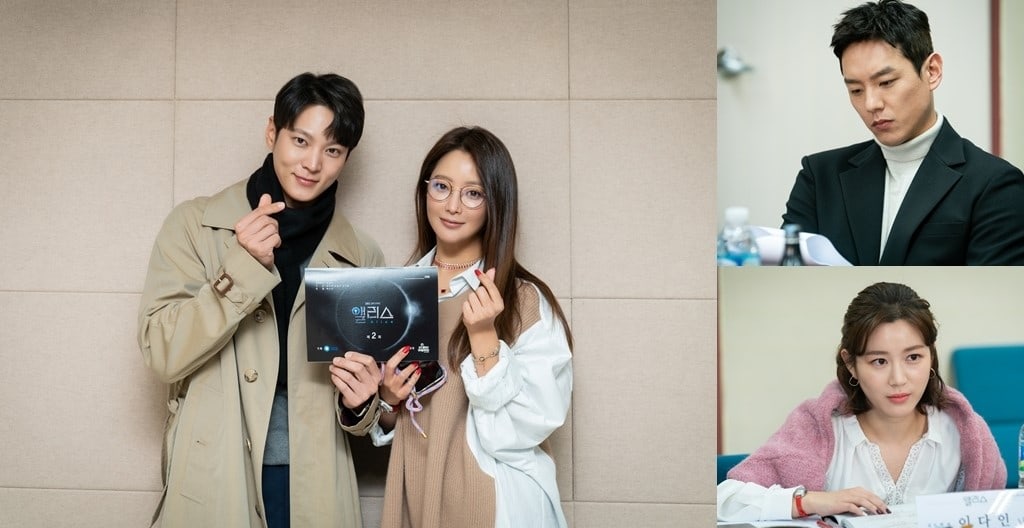 Furthermore, Kim Hee Sun and Joo Won’s chemistry also thoroughly impressed the people at the reading. The two actors smoothly exchanged lines and gazes as if they’ve worked on numerous projects together, building and expanding on each other’s talent.

In addition to the two main leads, “Alice” also features a star-studded cast of supporting actors. Kwak Si Yang showcased his reliable acting while Lee Da In teased her upcoming acting transformation. The drama also stars Kim Sang Ho and Choi Won Young, who have been acknowledged by the public for their acting skills, and actors Lee Jae Yoon, Hwang Seung Eon, Yeonwoo, and Lee Jung Hyun all enthusiastically contributed their distinct charms to strengthen the drama. 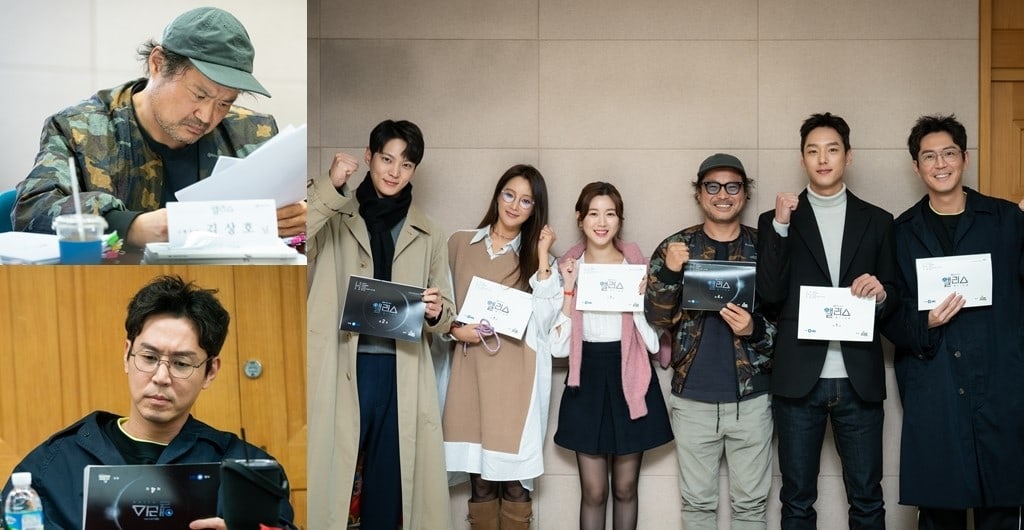 The entire script reading was overflowing with energy as the actors immersed themselves into their roles, allowing those on set to picture the drama unfold before their eyes. Furthermore, the director and production team worked zealously to not miss a single detail. Not to mention, the script reading was filled with refreshing laughter and bright smiles from the actors and staff. 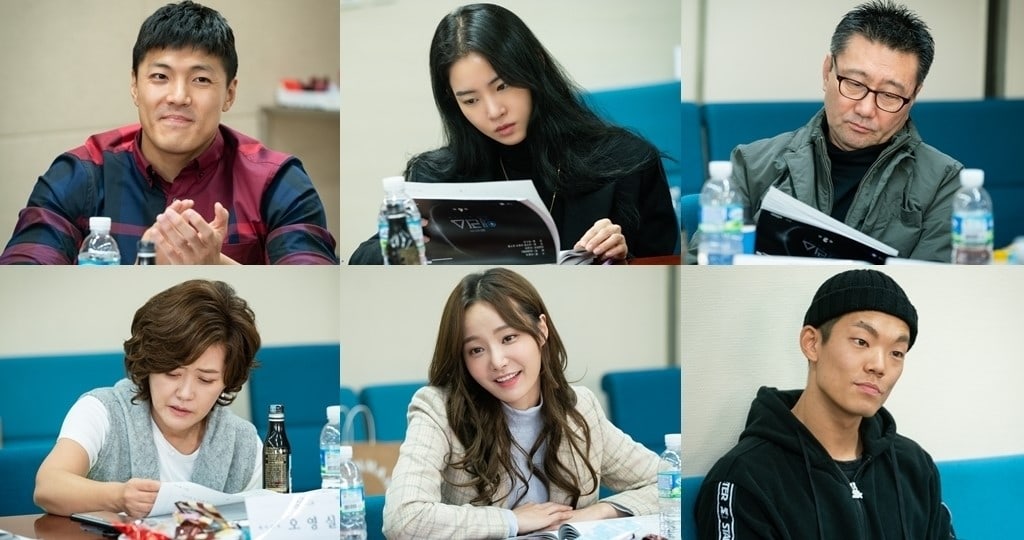