“Lonely Enough to Love” is an upcoming romance drama about housemates in their 20s and 30s who don’t want anything serious and want to enjoy their freedom but also don’t want to be lonely. The drama is written by scriptwriter Jo Jin Gook, who wrote “Soulmate” and “You Are My Destiny,” and helmed by director Lee Hun Joo, who led “Imaginary Cat” and “Sweet and Salty Office.”

Kim So Eun plays Lee Na Eun, a freelance copy editor who tries not to lose sight of her dreams in the face of a tough reality. Lee Na Eun has said no to dating for the past four years, but she suddenly starts to feel the excitement of being in love when she finds herself caught between Cha Kang Woo (Ji Hyun Woo) and her male friend Park Geon Il (Kang Hyun Jin).

In the new stills, Lee Na Eun is flushed from drinking with someone, sharing a wide range of expressions across all the photos. In one still, Lee Na Eun glares at someone as if she’s angry, and in another photo, she looks surprised and grateful with her hands clasped together. Finally, she leans across the table on one arm with a wide smile on her face. 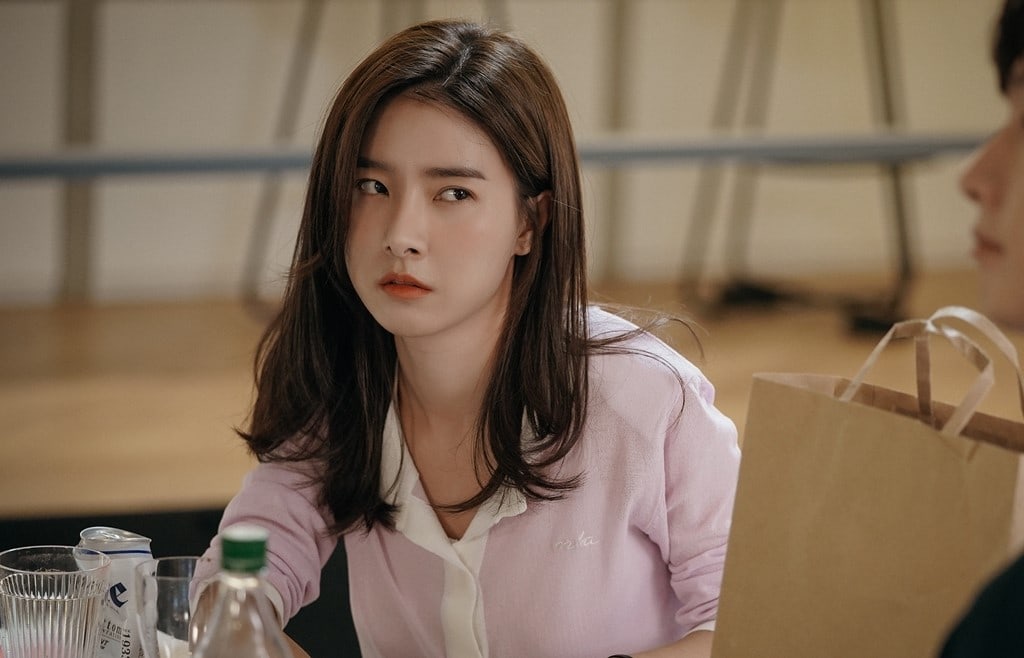 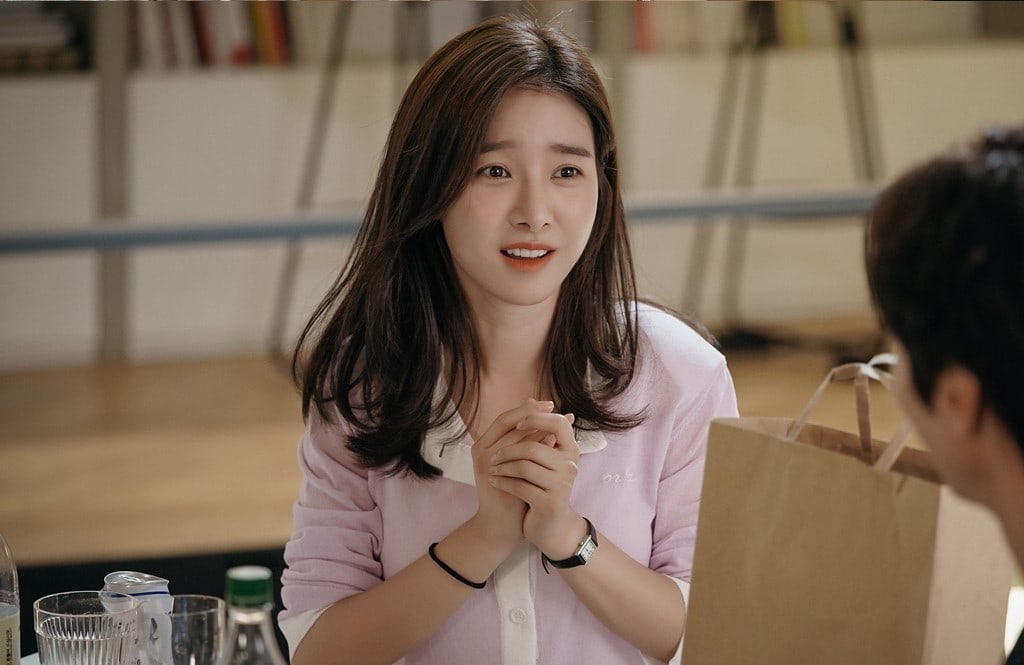 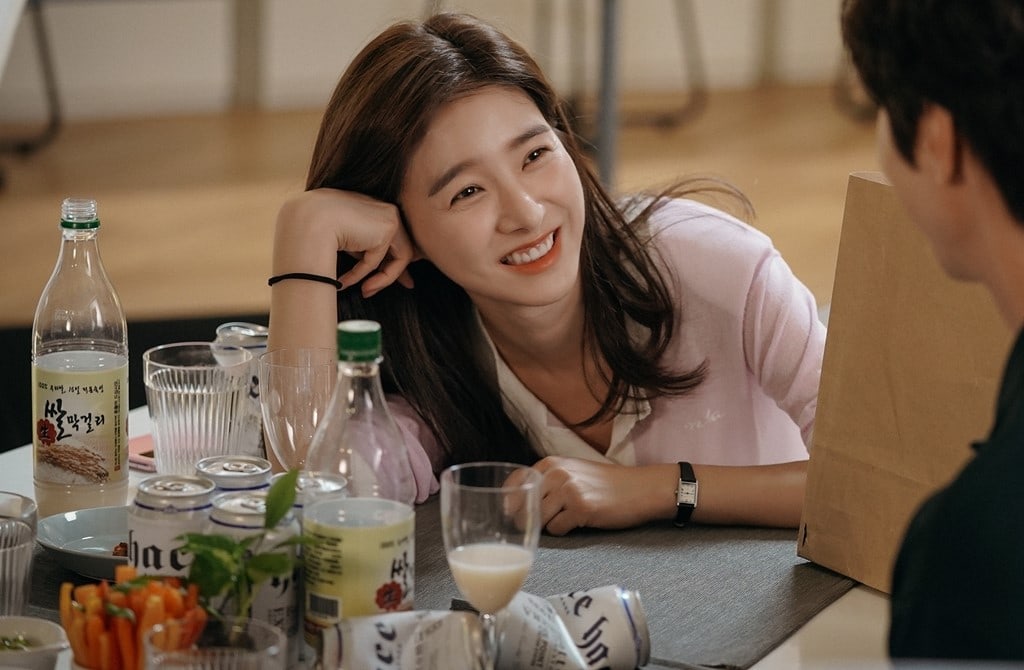 The production team shared, “In our drama, Kim So Eun is a realistic but lovely character,” explaining that the actress has to portray both Lee Na Eun’s deep emotions as well as her adorable side. They added, “To portray this, Kim So Eun is doing her best for every scene.”

Ji Hyun Woo stars as Cha Kang Woo, a handsome psychiatrist with a peculiar personality. Sometimes, he can be a reliable man, but at other times, he can turn into a mischievous jester.

Ji Hyun Woo has received praise in the past for his acting in numerous romance dramas including “Old Miss Diary,” “My Sweet City,” “Queen In Hyun’s Man,” “Risky Romance,” and “Love in Sadness.” Viewers are highly anticipating Ji Hyun Woo’s new role following Cha Kang Woo’s heart-fluttering seduction in the new teaser and his serenade in a recently released set of stills. New stills of Ji Hyun Woo smiling sweetly on the filming set has further piqued viewers’ curiosity for his romantic scenes in the upcoming drama. 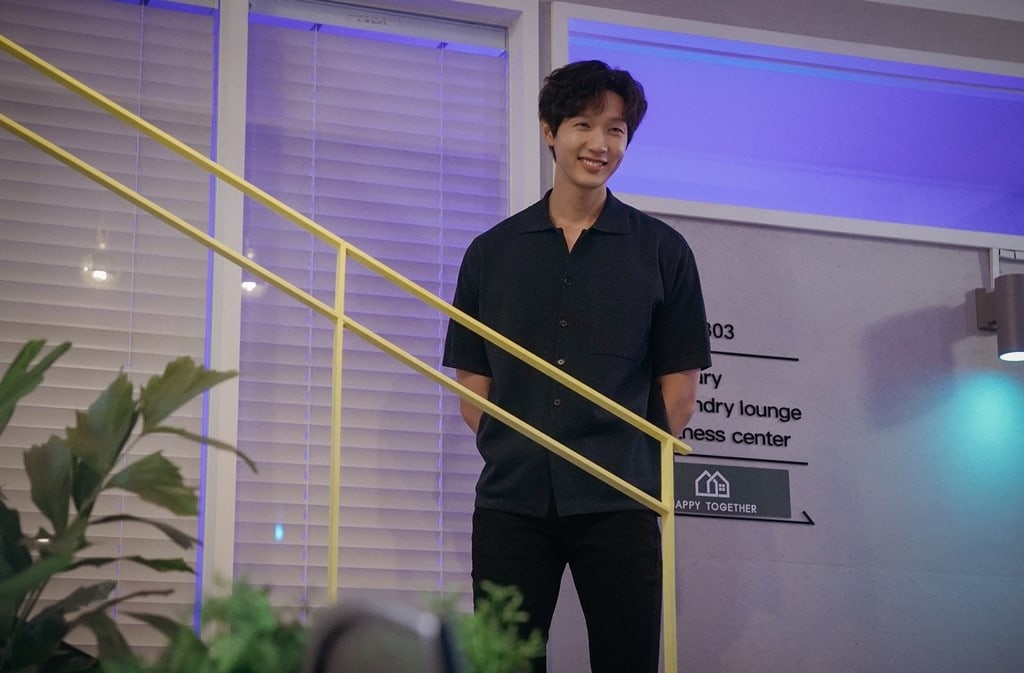 The production team shared, “Through our drama, viewers can fully appreciate the romance genre expert Ji Hyun Woo. Ji Hyun Woo’s role Cha Kang Woo is a character who possesses a boyish and manly side as well as a side that awakens one’s motherly instincts. With his unique gaze, voice, and smile, Ji Hyun Woo portrays Cha Kang Woo as an even more charismatic character.” They added their hopes for viewers to look forward to Ji Hyun Woo’s role and the upcoming drama. 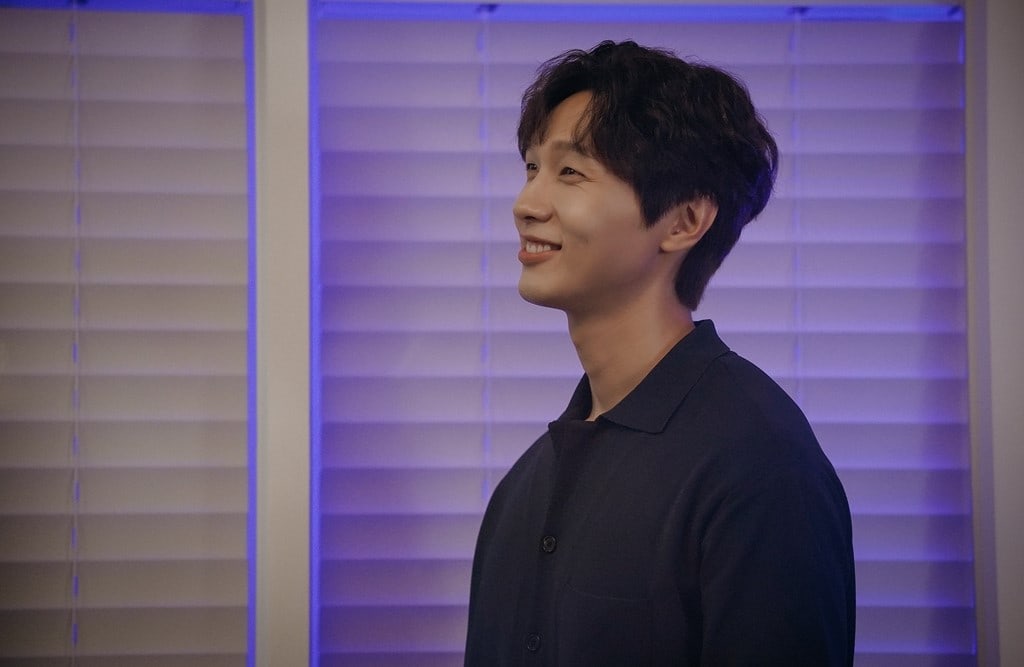 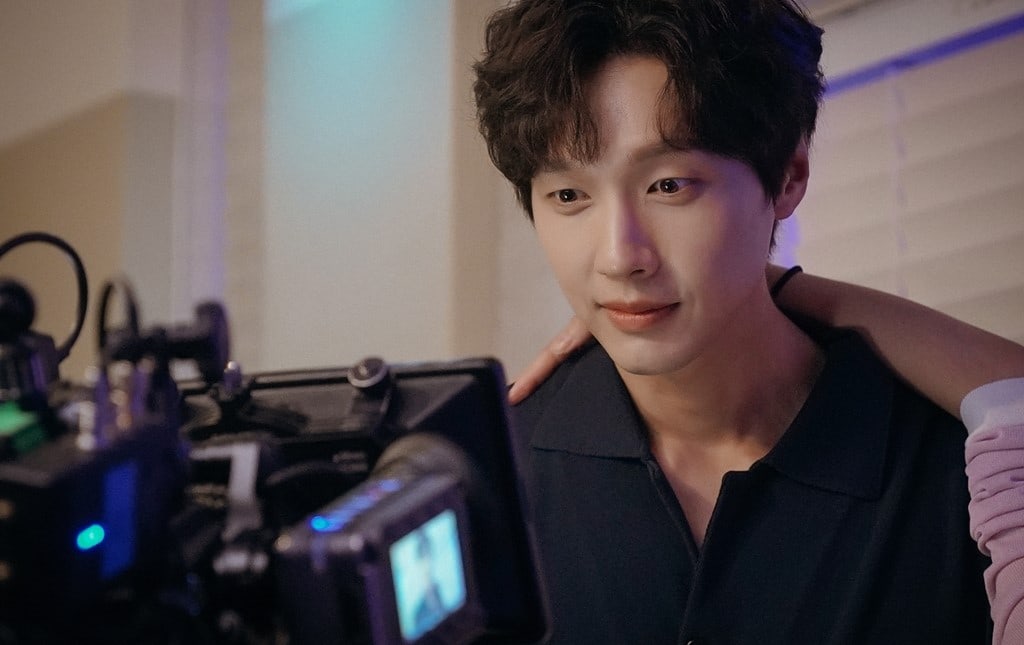 In the meantime, watch Ji Hyun Woo in “Love in Sadness” below:

Ji Hyun woo
Kim So Eun
Lonely Enough to Love
How does this article make you feel?