OCN’s upcoming drama “Missing: The Other Side” has shared its first sneak peek of Seo Eun Soo in character!

“Missing: The Other Side” is a new mystery-fantasy drama set in a village inhabited by the souls of people who went missing while they were alive. There, a group of people will search for missing bodies and try to find out what happened to each of them.

Seo Eun Soo will play the role of Choi Yeo Na, the missing fiancée of detective Shin Joon Ho (played by Ha Joon). After suddenly being kidnapped one month before her wedding, Choi Yeo Na wakes up to find herself in the village of missing souls—all while her fiancé is desperately searching for her on his own.

In the newly released stills from the drama, Choi Yeo Na arrives at the supernatural village clutching her phone and wearing a look of mild confusion. However, after spotting something off-camera, she falls to the ground in despair and is unable to hold back her tears as she begins sobbing.

They added, “As the story of how she ended up at the village of souls and the secret entangled in her relationship with her fiancé Ha Joon begin to unfold, the plot will become even more intriguing. Please look forward to it.” 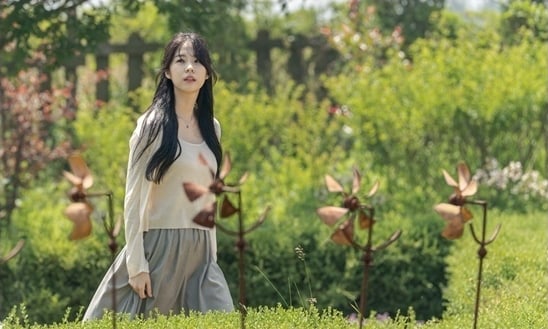 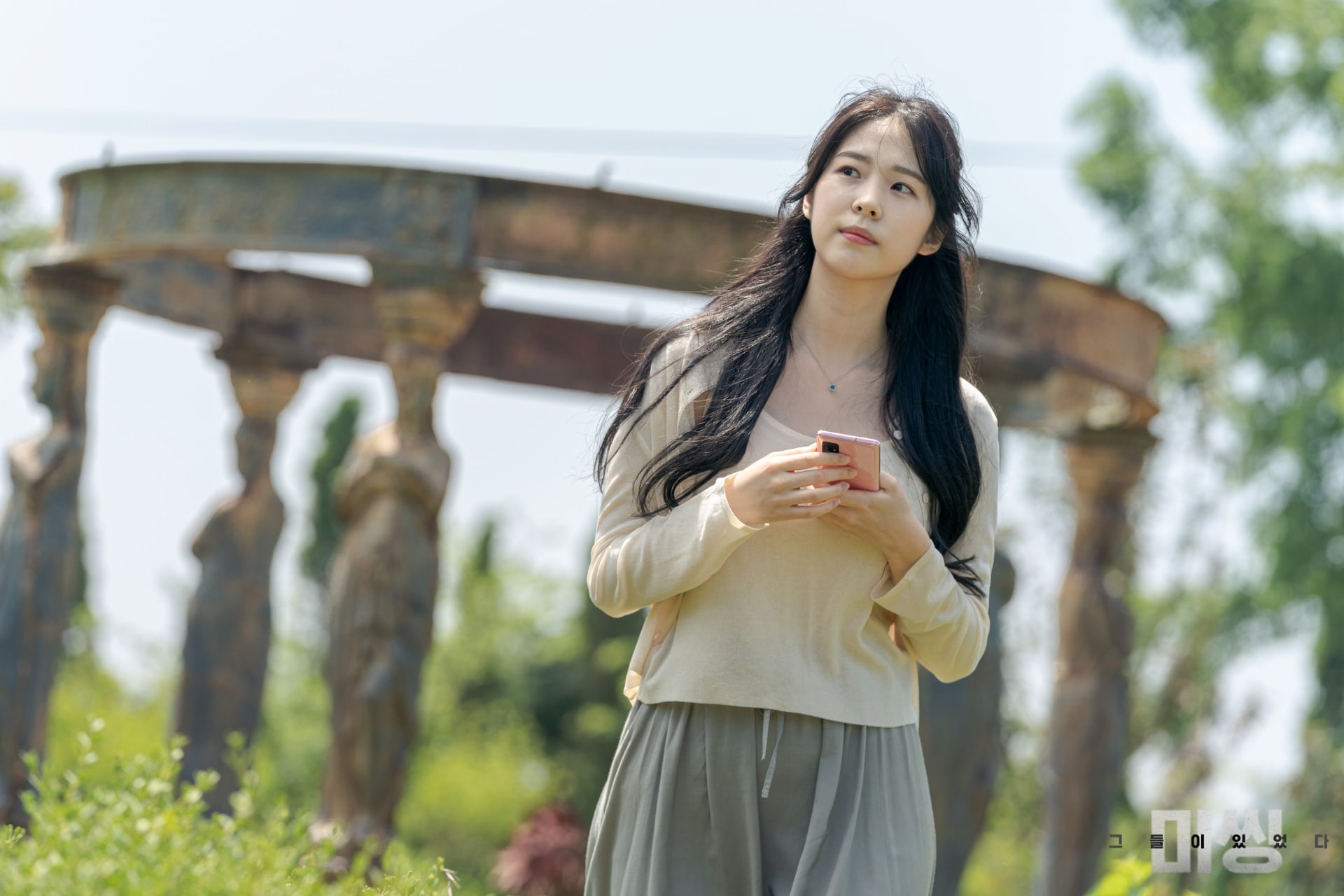 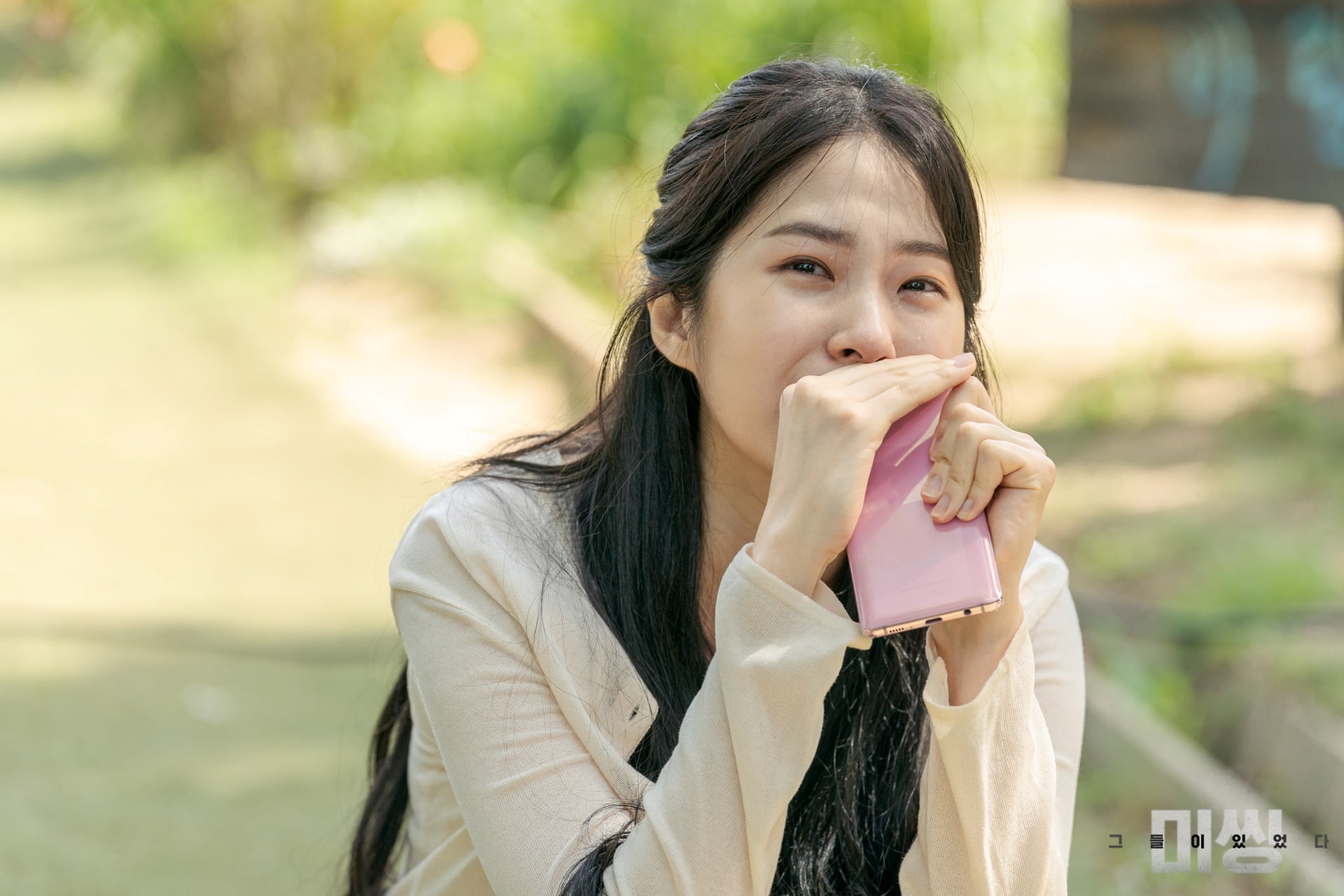 “Missing: The Other Side” is scheduled to premiere in August.

In the meantime, watch Seo Eun Soo in her drama “Legal High” with English subtitles below!

Seo Eun Soo
Missing: The Other Side
How does this article make you feel?