Bae Doona is gearing up to make her return as warm-hearted police officer Han Yeo Jin in the second season of tvN’s “Forest of Secrets.”

The second season will bring about the reunion of emotionless prosecutor Hwang Si Mok (played by Cho Seung Woo) and warm-hearted police officer Han Yeo Jin (played by Bae Doona). The two will be on opposite sides of a tense situation involving the police and the prosecutor’s office.

The new season will follow Han Yeo Jin as her job has shifted, and she is now doing administrative work at the main police headquarters. Bae Doona said she was slightly taken aback by the change at first and added, “It made me wonder how Han Yeo Jin is feeling, and whether she’s feeling lonely and worn out.” She added that she began to understand the motivations of her character as she read the script and explained, “I think during her work in the serious crimes unit, she must have seen the administrative problems that plagued the division and felt the desire to learn the ropes so she could better the system. Han Yeo Jin is in a different place, but she is there to learn, change, and grow.” 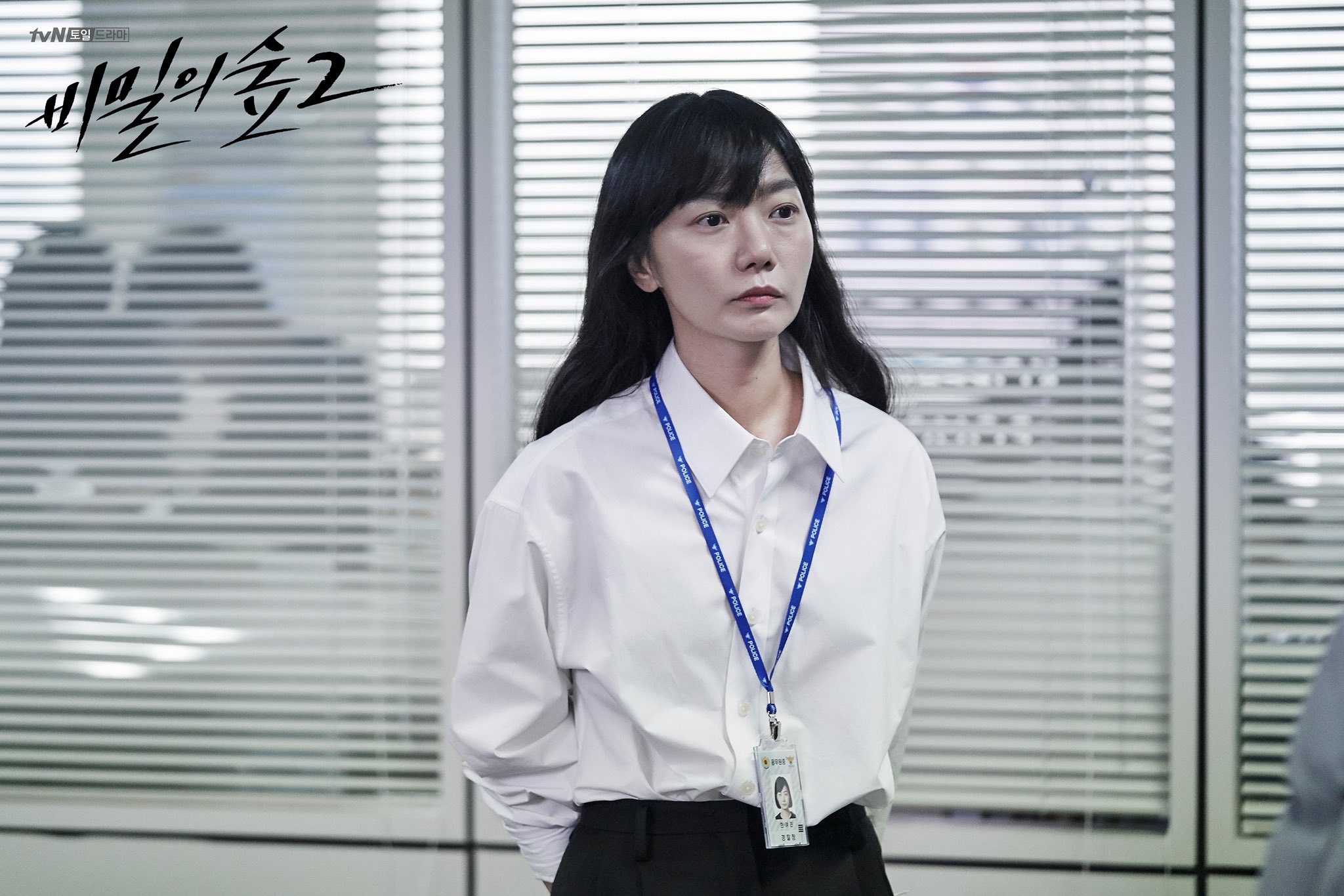 Bae Doona continued to show deep affection for her character as she said, “I love Han Yeo Jin. I was very fond of her when I had to let her go after the first season, and I’m so happy to be returning to her again. She has a soft charisma and strength. She is understanding but resolute, she has a strong moral compass, and is a seasoned professional who sees things through till the end.” She emphasized that is why she wants to see Han Yeo Jin’s new environment as more of an “expansion” than a “change.”

Bae Doona also shared her excitement to be working with Cho Seung Woo and the other cast members again. She said, “To me, Hwang Si Mok is Cho Seung Woo. We’re going to show a great partnership of trust once again.” She added, “It was more comfortable this time around because we’d already worked together once.”

She concluded by stating, “Whenever a project starts, no cast or crew member can guarantee that it will be a success. All we can do is do our best to create a good story. I think our drama being praised and us being able to return for another season was a great reward for us all. I’m especially proud and grateful that this second season came to fruition thanks to the love of our fans.”

The second season of “Forest of Secrets” will be the follow-up to “It’s Okay to Not Be Okay” and will premiere on August 15 at 9 p.m. KST.

In the meantime, watch Bae Doona in the drama “Matrimonial Chaos” below:

Bae Doona
Forest of Secrets
How does this article make you feel?