KBS 2TV’s “Into the Ring” has released new stills of the 180-degree transformations of Nana and Park Sung Hoon!

“Into the Ring” is an office rom-com about a woman named Goo Se Ra (Nana) who decides to run for local office after getting shut out of every job and teams up with a straight-laced civil servant named Seo Gong Myung (Park Sung Hoon).

With the drama already at its halfway mark, the romance is further heightening between Goo Se Ra and Seo Gong Myung!

On July 30, the drama unveiled new photos of their upcoming sweet moments. In the picture, Goo Se Ra and Seo Gong Myung are showcasing completely different images than before. 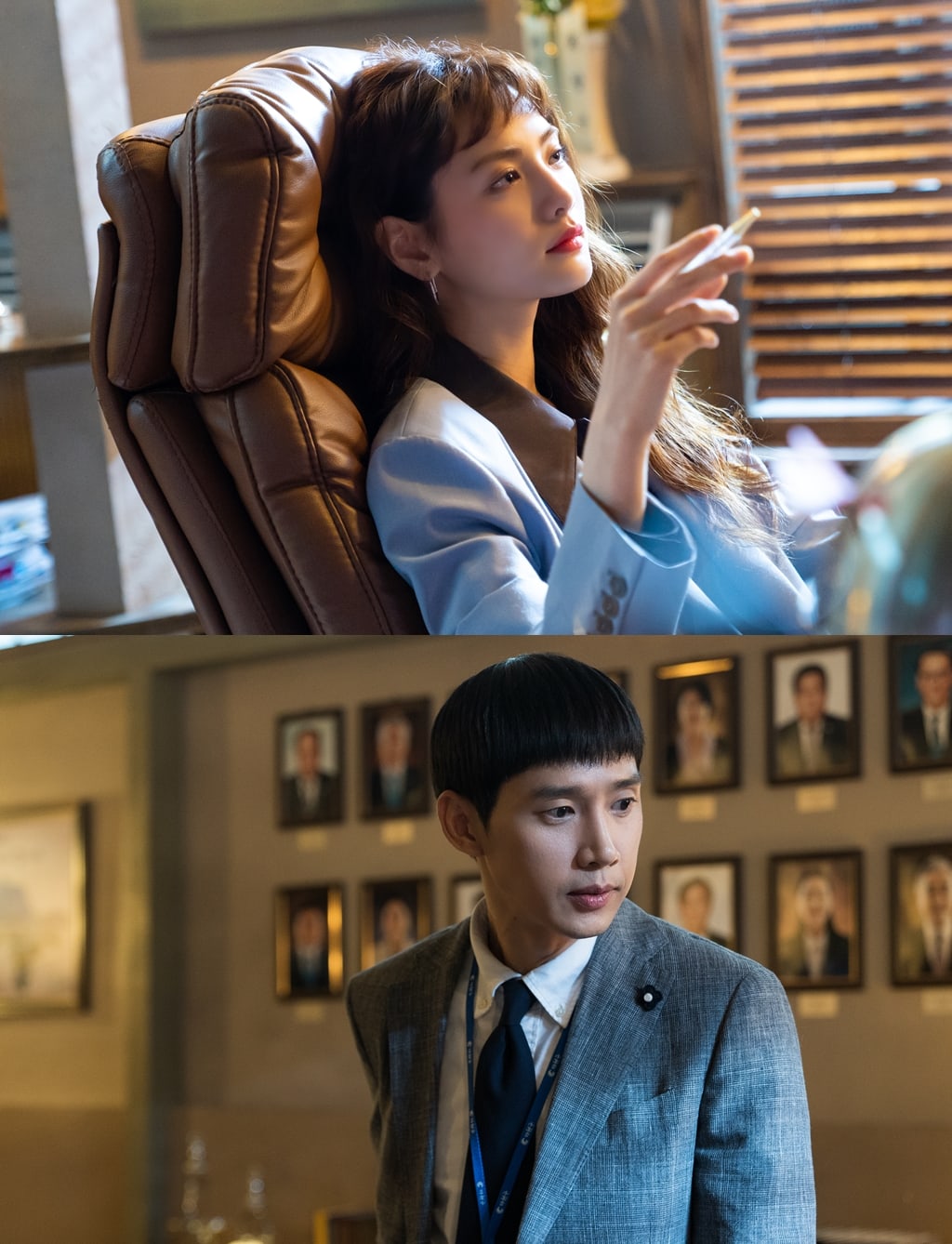 The once clumsy and energetic Goo Se Ra is overflowing with charisma and calmness, whereas the usually principled Seo Gong Myung is posing cutely with a “shhh” gesture as he makes an unexpected wink. 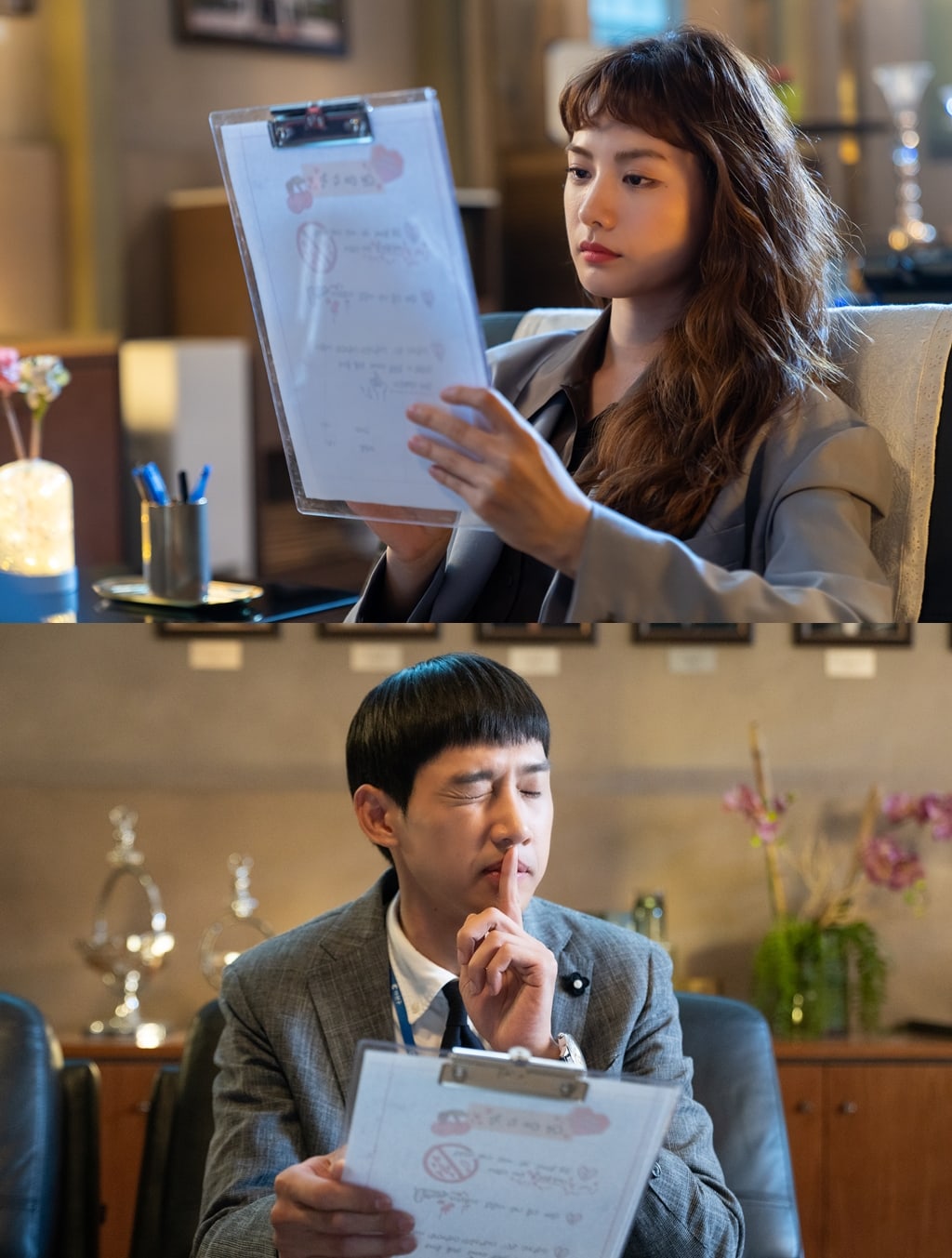 Furthermore, the drama gave a sneak peek at their first kiss.

In the stills, Goo Se Ra and Seo Gong Myung are in her secret hideout. No one knows about this place including her two best friends. Now, it has become the couple’s special place.

The two sit next to each other on the bench and smile lovingly at each other. Then they slowly get closer and finally share a kiss for the first time.