Shin Min Chul has signed with his wife Hyerim‘s agency!

On July 31, rrr Entertainment officially announced that Shin Min Chul—who tied the knot with Hyerim earlier this month—had also signed an exclusive contract with the agency.

A representative of rrr Entertainment commented, “We plan to actively support Shin Min Chul so that, instead of being limited to his original profession as a Taekwondo athlete, he will be able to showcase his natural charms in a diverse array of fields. Please show him a lot of interest and support.”

The Taekwondo athlete, who had formerly been a non-celebrity, made his first TV appearance on MBC’s reality show “Don’t Be Jealous” with Hyerim, his then-girlfriend of seven years, this past spring. 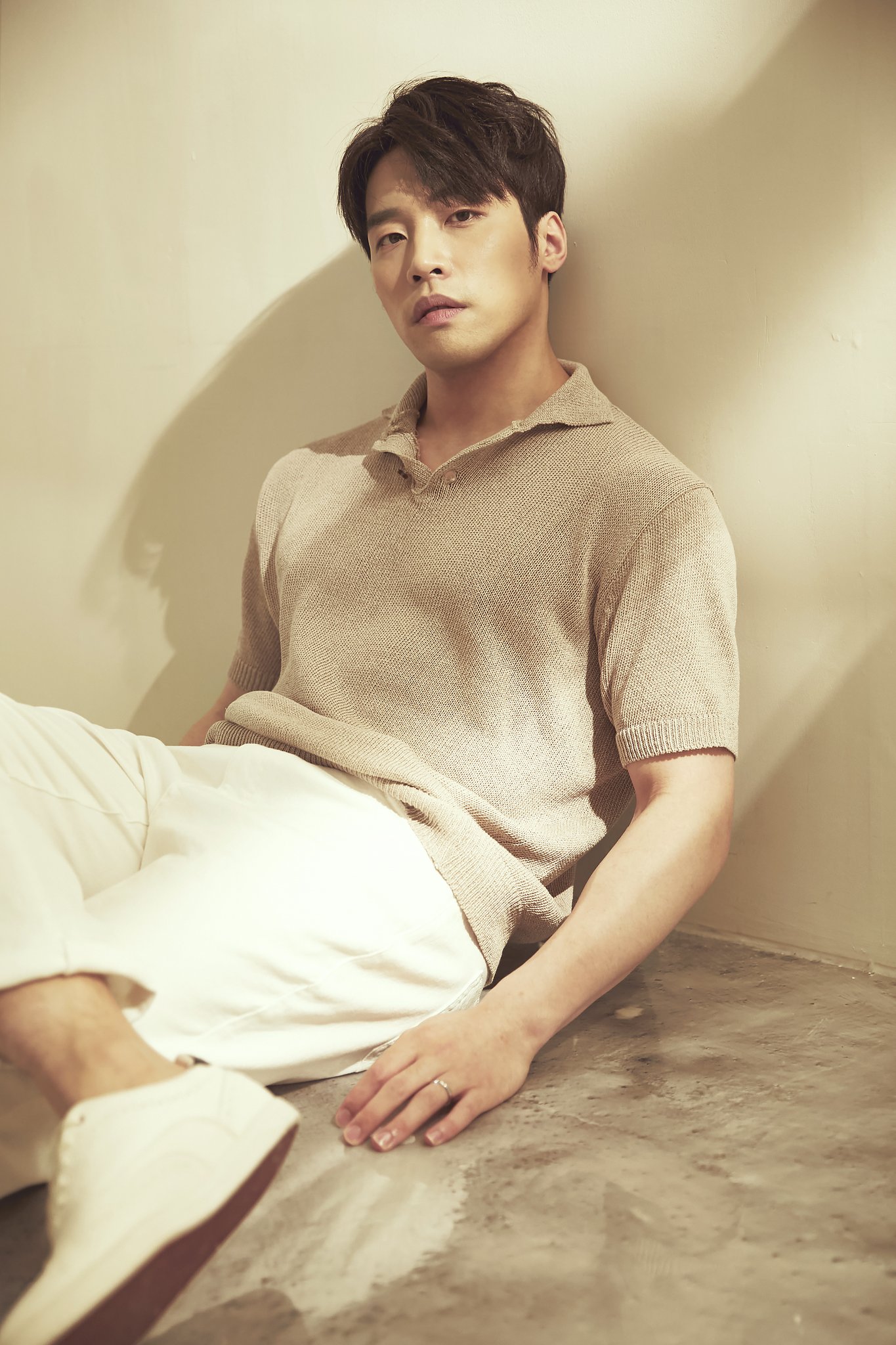 “Don’t Be Jealous” recently wrapped up its first season and is currently preparing to return with a second in the near future.

In the meantime, you can watch Hyerim and Shin Min Chul on the first season of “Don’t Be Jealous” below!