Park Eun Bin And Kim Min Jae Gaze Into Each Other’s Eyes In “Do You Like Brahms?” Poster

SBS’s upcoming Monday-Tuesday drama “Do You Like Brahms?” released a new poster!

“Do You Like Brahms?” will tell a story of love and dreams of classical music students. Park Eun Bin will play the role of Chae Song Ah, a fourth-year student majoring in violin who is seven years older than her fellow students. Kim Min Jae will take on the role of Park Joon Young, a genius pianist who has won at multiple international competitions.

Continuing where the teaser video left off, the new poster shows Park Joon Young and Chae Song Ah gazing into each other’s eyes softly. The two walk along the stone wall during the late summer night, creating a touching and gentle atmosphere. The scene is reminiscent of a beautiful watercolor painting and raises anticipation for the upcoming romance between the two main leads.

Furthermore, Park Joon Young and Chae Song Ah appear to be sharing a conversation through their eyes, highlighting their deep and special connection. Just through the simple scene, warmth and heart-fluttering excitement radiates from the couple. 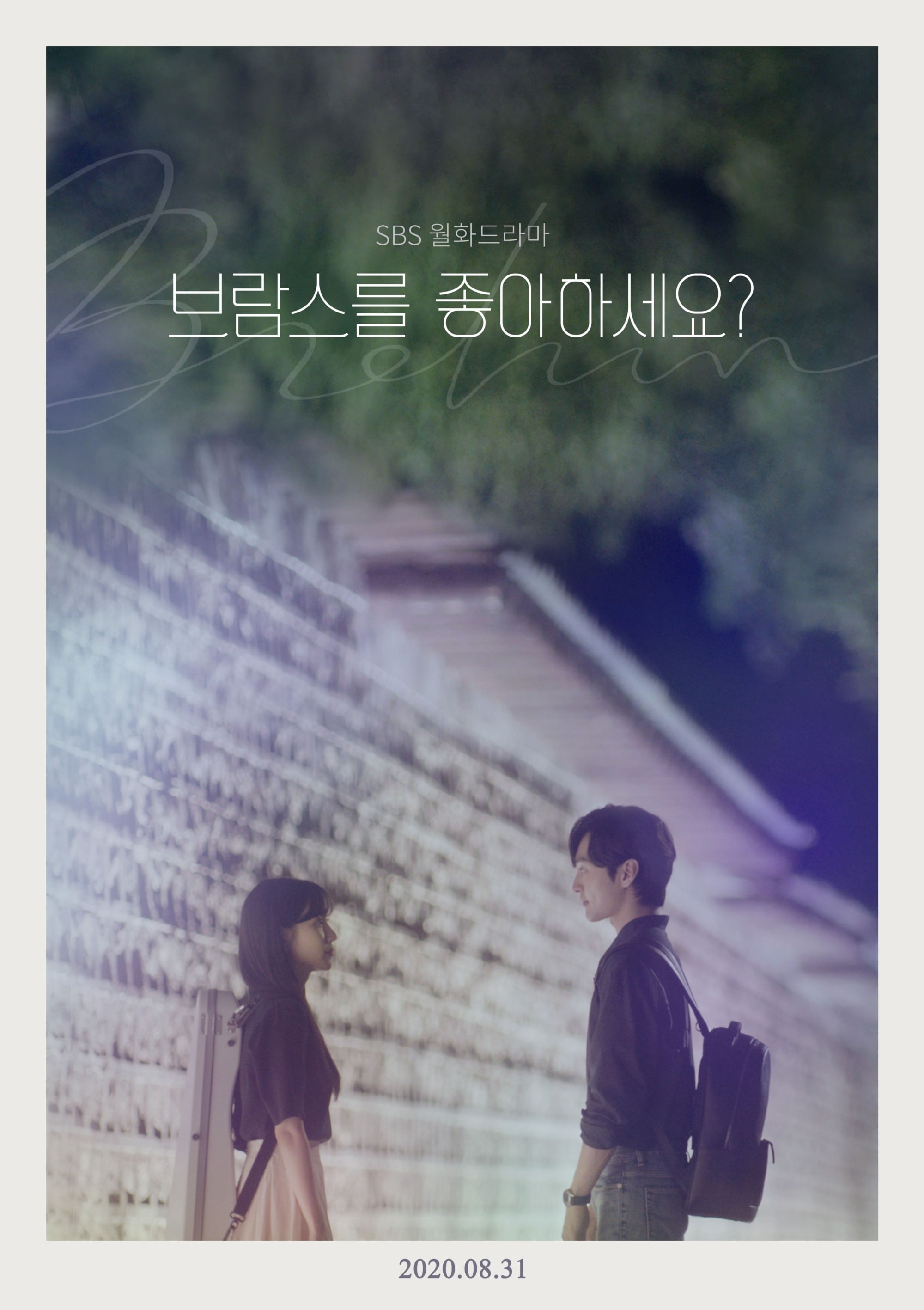 “Do You Like Brahms” will premiere on August 31 and will be available on Viki. Watch a teaser for the drama here!

In the meantime, check out Park Eun Bin in “Stove League“: