“Alice” is about Park Jin Gyeom (Joo Won), an emotionless detective who learns about the existence of time travelers and comes from the future through a device called “Alice.” In the course of his investigations into “Alice,” he has a fateful reunion with a woman who died a long time ago, named Yoon Tae Yi (Kim Hee Sun).

On July 30, “Alice” released new character posters previewing the mysterious world within the drama. In the posters, Joo Won and Kim Hee Sun exude a brilliant aura with the endless space and bright stars in the background.

Kim Hee Sun will play the eccentric physicist Yoon Tae Yi who is trying to uncover the secret behind time travel. In the fantasy-like poster, Kim Hee Sun shines similarly to one of the brilliant stars in the night with her unique and dazzling charisma. Her deep gaze also appears to hold many untold stories. The text on her poster reads, “If it’s for you, I can do anything,” raising curiosity as to who that special someone could be referring to. 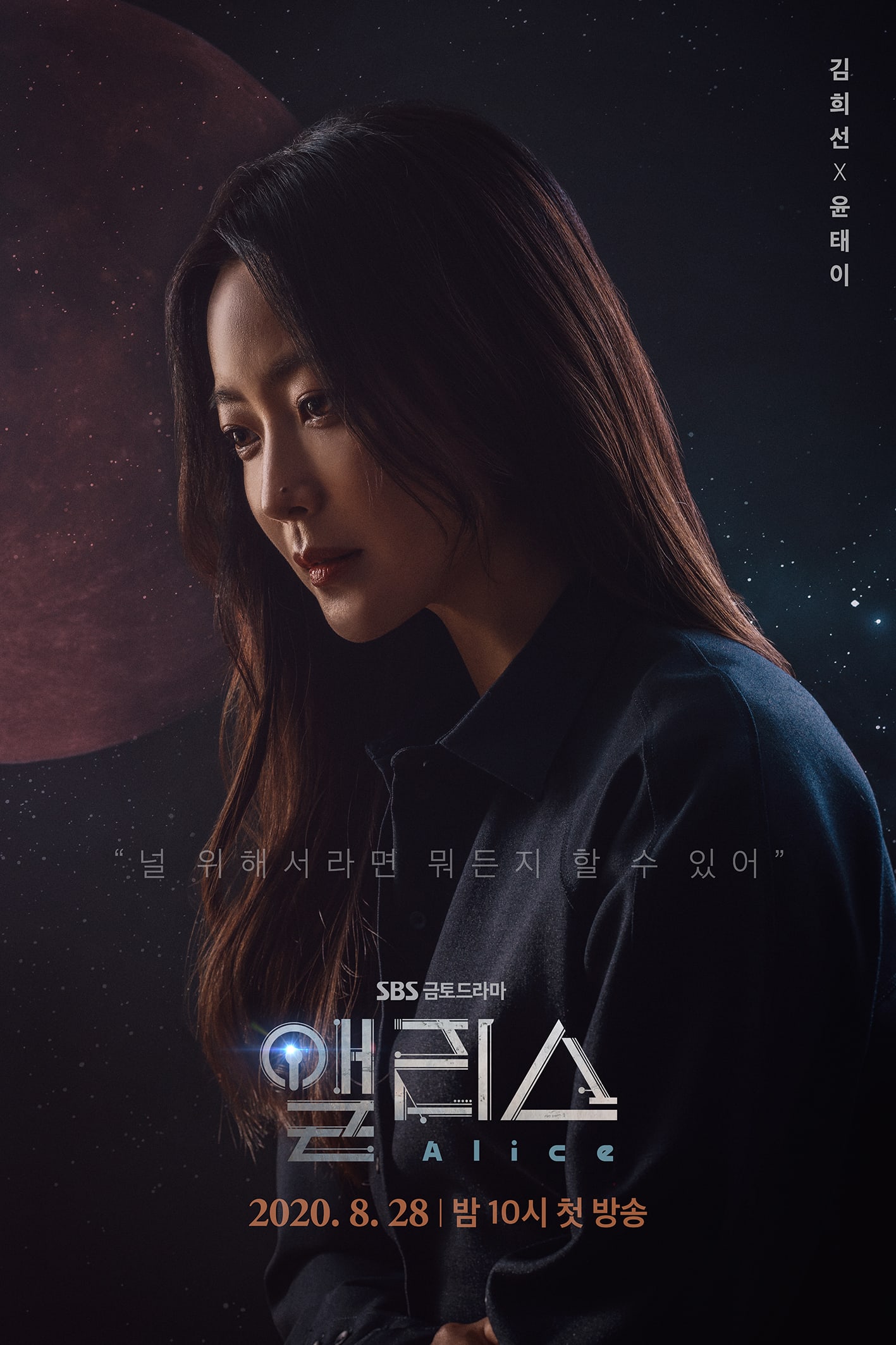 Joo Won will be playing detective Park Jin Gyeom, who has born apathetic. Due to his character’s unique trait, Joo Won had to use his detailed acting and thorough understanding of his character to skillfully portray Park Jin Gyeom’s emotions and changes without using strong expressions. With only his gaze, Joo Won created a mystical atmosphere in his poster as Park Jin Gyeom. The text on his poster reads, “I’ll protect you no matter what world you are in.” 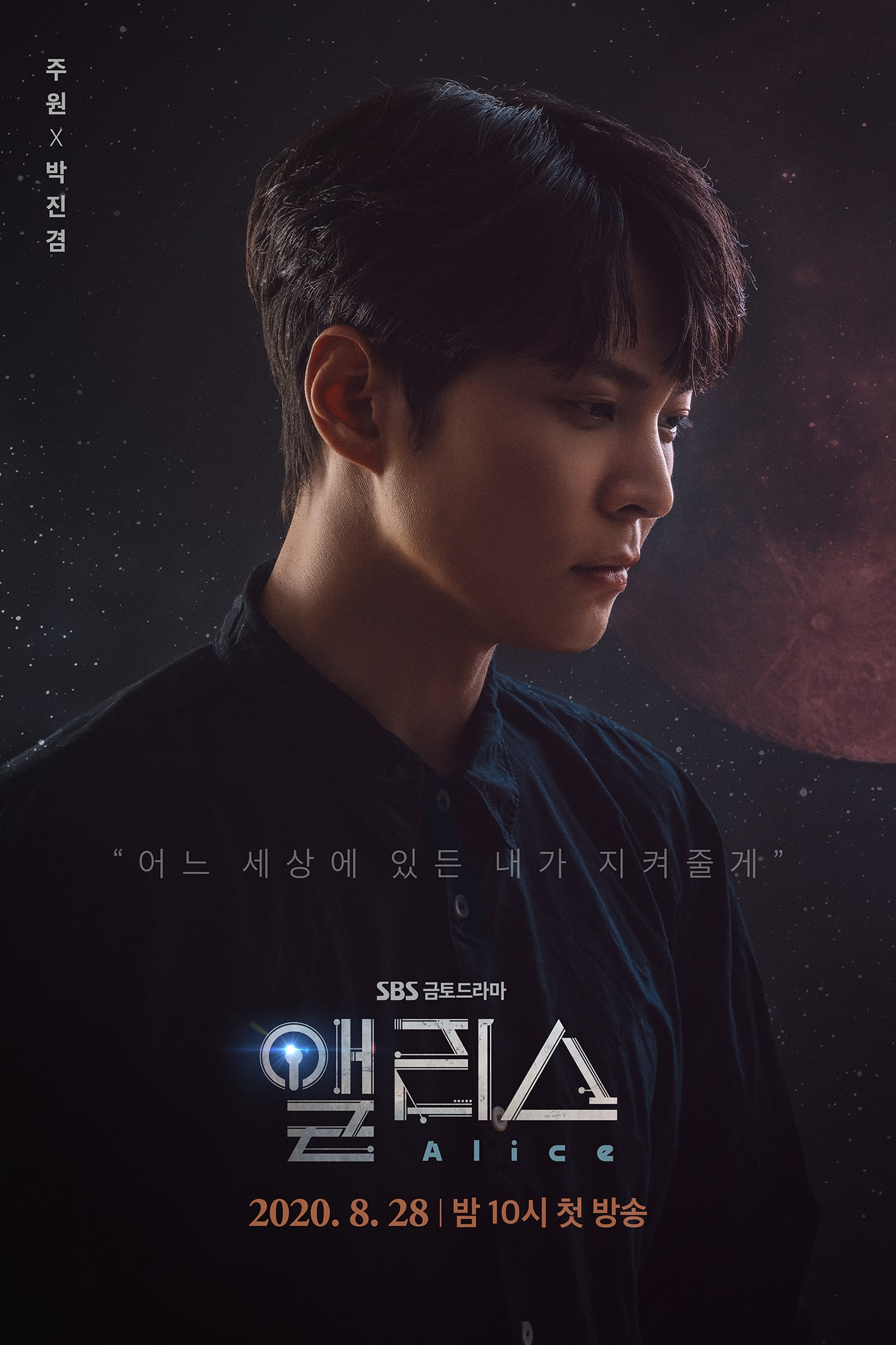