Lee Hi Names The One Variety Show She Doesn’t Want To Go On, Shares What It’s Like When AKMU Bickers, And More

On July 31, Lee Hi and Lee Seok Hoon appeared on the broadcast of MBC FM4U’s “Kim Shin Young’s Hope Song At Noon.” Kim Shin Young mentioned to Lee Hi, “When you appeared last year, you said your hobbies were drinking alone and liquor. Has that changed?” Lee Hi answered, “These days, I don’t drink much. I have a lot to do so I don’t drink often.” 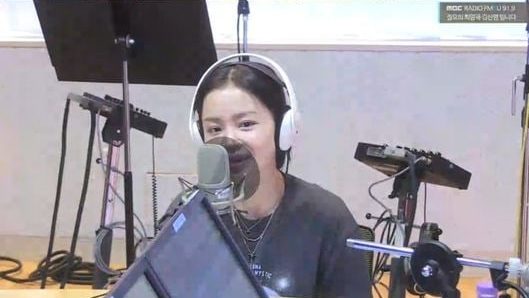 Regarding Lee Hi’s recent appearance on JTBC’s “Begin Again,” Kim Shin Young asked, “Since it was your first [fixed] variety show, weren’t you nervous? Do you typically get nervous?”

Lee Hi replied, “I was so nervous. I got the call to appear through AKMU’s Lee Soo Hyun. Soo Hyun regularly told me a lot of good things about the program so I agreed as soon as I got the call. Since Jung Seung Hwan was there, and Soo Hyun was there too, I naturally began to talk a lot.”

She hilariously added, “Soo Hyun speaks really well in a very fun but straight-forward manner. I heard that her brother Chan Hyuk has never won an argument against her. Soo Hyun is a very skilled speaker who doesn’t stutter. No one can win against her. However, she does it in a way that doesn’t make you feel bad.”

Continuing about AKMU, Lee Hi shared, “Soo Hyun tries not to make situations where they will argue. It’s because Soo Hyun has such a good personality. However, since they’re siblings, Chan Hyuk often bickers, but even I haven’t seen him win once.” 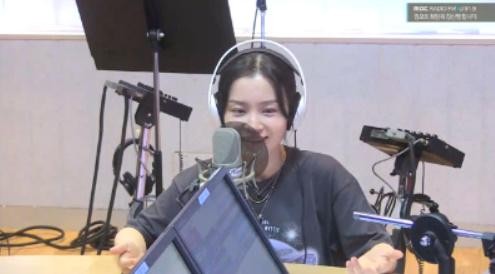 Lee Hi was asked to pick which variety program she would like to appear on next, to which she candidly responded, “I want to go on every program that calls me. Except ‘Law of the Jungle…'”

Host Kim Shin Young also asked, “What’s something you don’t ever want to do again?” Lee Hi picked dyeing her hair, explaining, “I don’t like dyeing my hair to a lighter tone. I like black hair. I was looking at pictures from when I had dyed hair and light hair just doesn’t suit me. My scalp also hurt so much.”

Lee Hi
Kim Shin Young's Hope Song at Noon
How does this article make you feel?