U-KISS’ Soohyun Shares Hope For Group Comeback, Thoughts On Difficulties Of Being An Idol, And More

U-KISS’ Soohyun sat down for an interview to talk about the group.

U-KISS debuted in 2008 with six members and four more members were added as time went on. However, a majority of the members left the group, and now only three members are left: Soohyun, Hoon, and Jun. Leader Soohyun has been the only original member of the team for 12 years.

Soohyun reflected on the past 12 years and said, “To be honest, I feel a lot of regrets. Many things happened to U-KISS, and I had a hard time as well.”

He also expressed his guilt for taking the fans for granted in the past, saying “That’s the most regretful part of my life. I couldn’t afford to relax back then, so I went through a lot of hardships.”

Lately, many past songs of idol groups like ZE:A, Teen Top, and U-KISS have been going viral. Concerning that, Soohyun shared, “Teen Top released a 2020 version of their old songs. It was so touching to see that. Our members talked about performing together as well. But we’re in different agencies, and each of us have our own scheduled activities, so the reunion will have to wait. But I’ll continue to make an effort so that it can happen. I can’t guarantee it, but I’ll try my best.”

When asked how he overcame the hardships in his life, he replied, “I always try to think positively. I experienced many hardships when I was younger because my father passed away early, so I always think, ‘No matter what happens, it won’t be as hard as the past.’ Right now, I can eat well and buy whatever I want. I’m a human being too, so I naturally fell apart from time to time, but I was able to overcome it by talking with my members a lot and encouraging each other.” 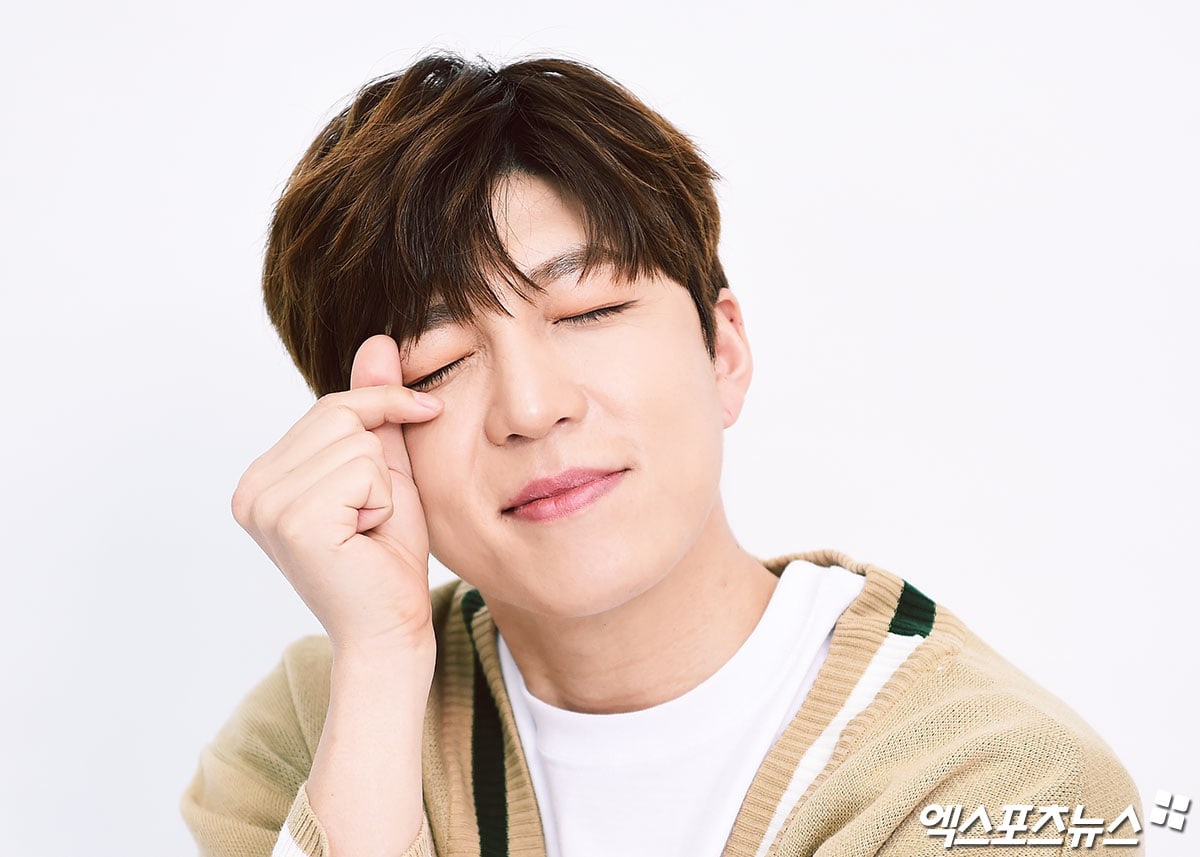 U-KISS’s most recognized song is “Am I That Easy?” (“Man Man Ha Ni”) and it went viral for its choreography and catchy chorus. However, it didn’t win on any music programs.

Soohyun commented, “Winning first place on a music program is a goal that any singer dreams of. Whenever an album comes out, I always do my best to prepare it and look forward to the results while thinking, ‘It will work out well this time.’ The members talked about continuously doing our best for the next albums regardless of the results in order to repay the fans who support us.”

Then he added, “It’s regrettable [that we didn’t win first place], but I’m satisfied and grateful that many people still know the song.” 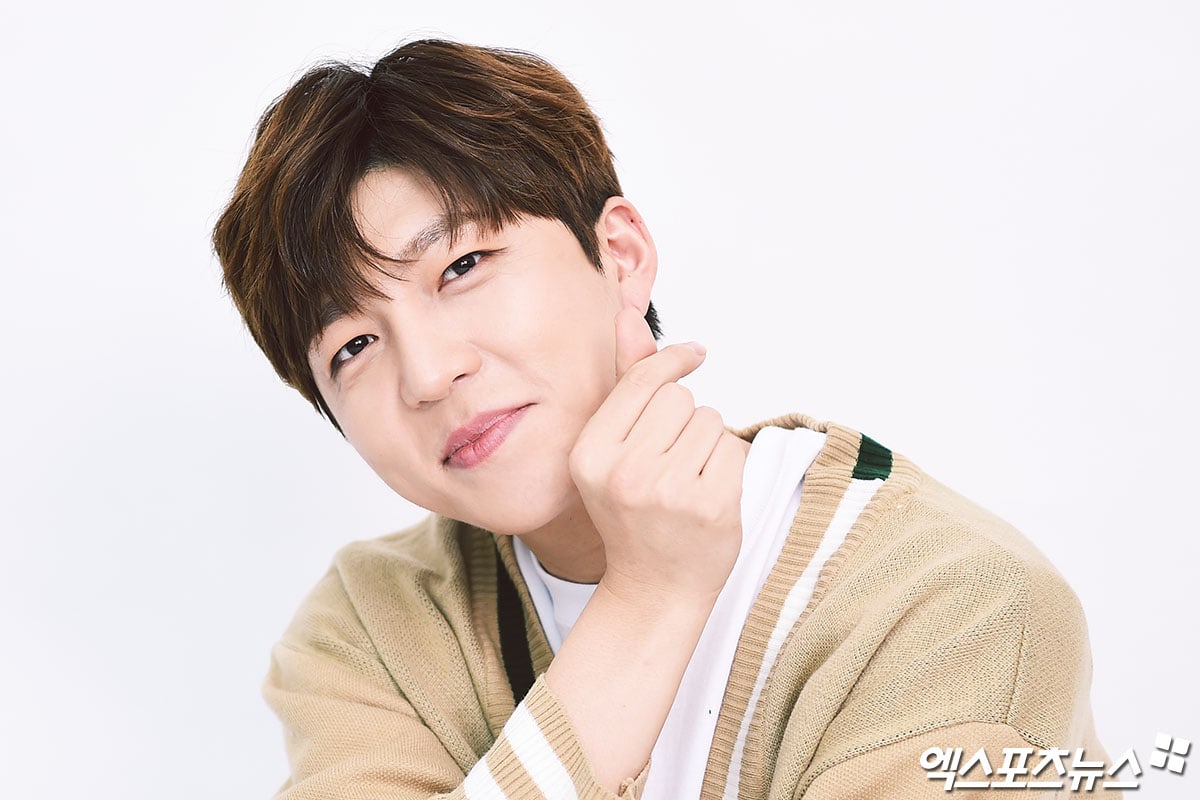 He continued, “When we’re really busy, we would go to a music program, record our Japanese album in the early morning, sleep for two hours, attend rehearsals, and practice the choreography for our Japanese album. We worked in Korea and prepared a Japanese album at the same time. After our scheduled activities in Korea, we went to Japan for our concert and prepared another Korean album. The cycle kept repeating, and I had no time to sleep. I was really busy and tired back then.”

Currently, Hoon is serving in the Marine Corps and is set to be discharged on October 20, 2020, and Jun is focusing on dramas and musicals.

Check out Jun in the drama “Good Casting” below!

Soohyun
U-KISS
XPN
How does this article make you feel?