KBS 2TV’s “Once Again” has released new stills of Oh Yoon Ah and Ki Do Hoon!

In the previous episode, Park Hyo Shin (Ki Do Hoon), unable to let go of his feelings for Song Ga Hee (Oh Yoon Ah), confessed to her by saying, “Is it okay for me to like you?” He revealed his feelings after she comforted him in a sincere manner, embracing the pain of his past. Viewers were left on the edge of their seat, wondering how the story between the pair would continue to unfold.

The new stills show Song Ga Hee in distress, just a moment away from bursting into tears. Park Hyo Shin stands in silence as he listens to her story. Just when it seems as if Song Ga Hee is going to leave, Park Hyo Shin envelops her in an embrace. Song Ga Hee looks even more perplexed, making viewers curious as to how their relationship will change after Park Hyo Shin’s confession. 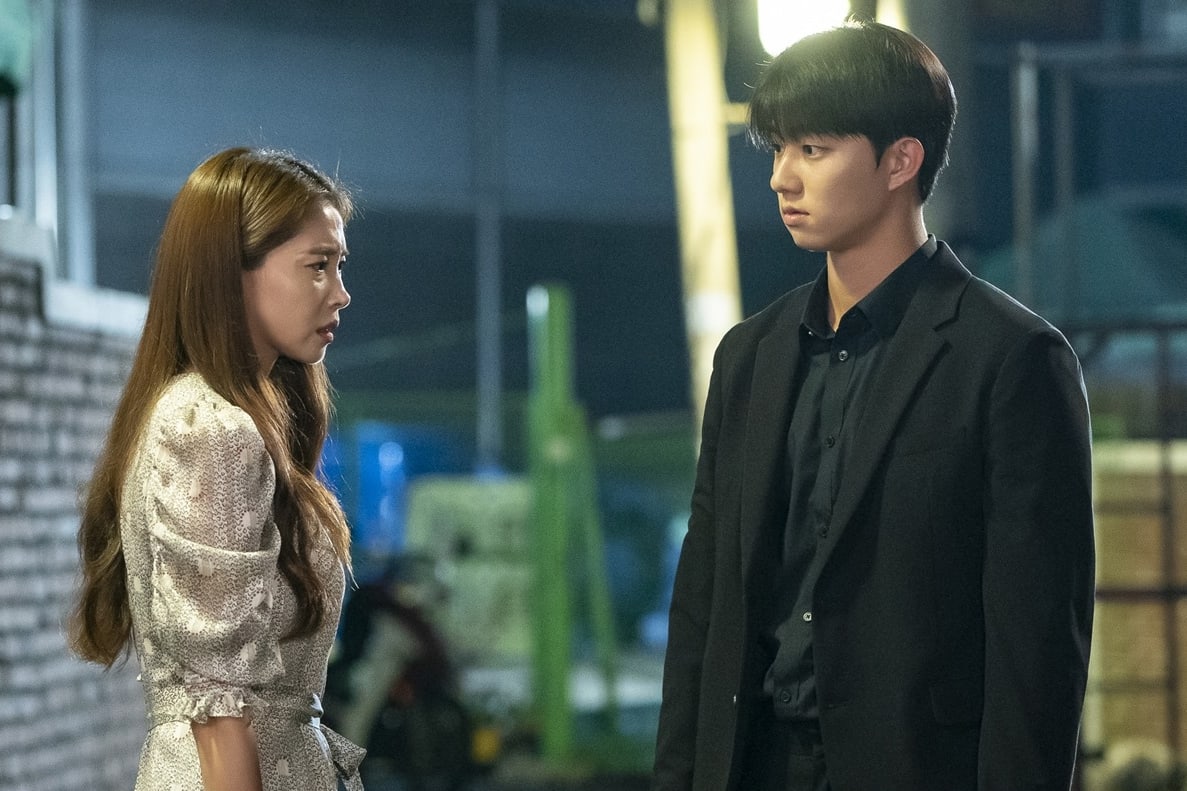 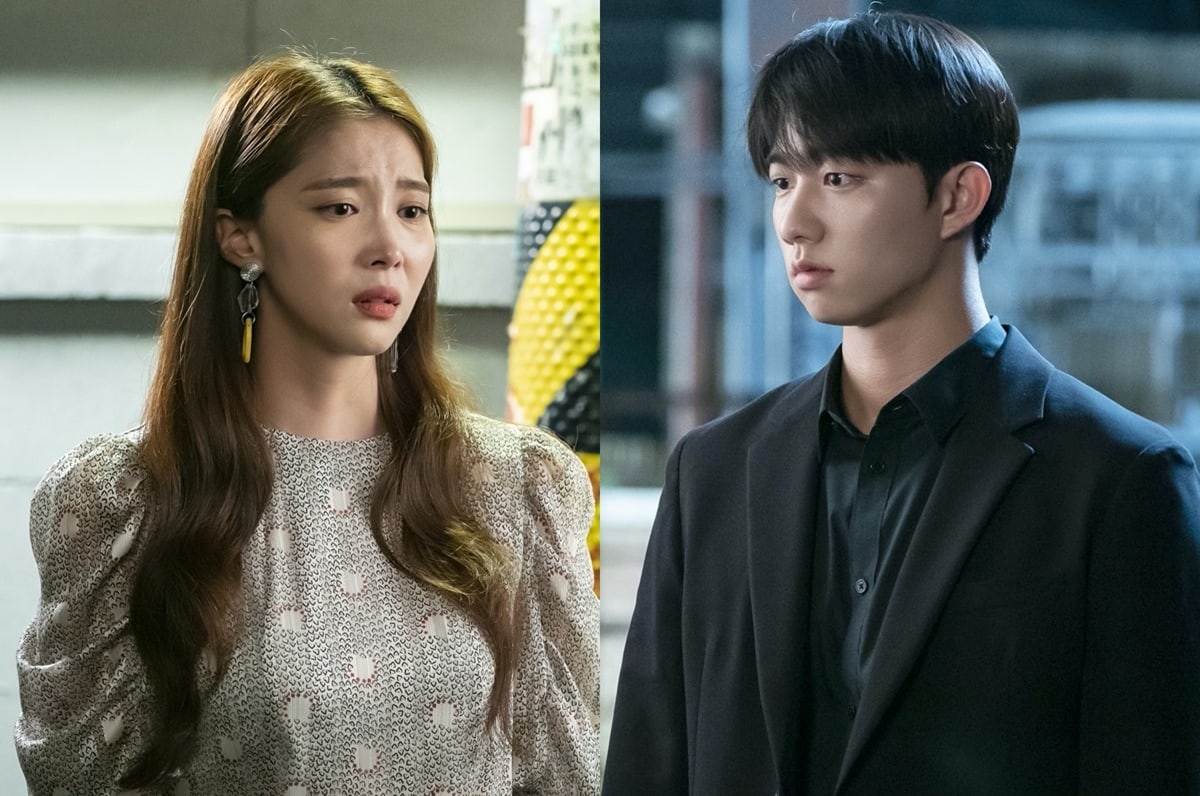 To see the emotional meeting between Song Ga Hee and Park Hyo Shin, catch the new episode of “Once Again” airing on August 2 at 7:55 p.m. KST.