BTS’s new single “Dynamite” will be sold in limited-edition vinyl and cassette versions! 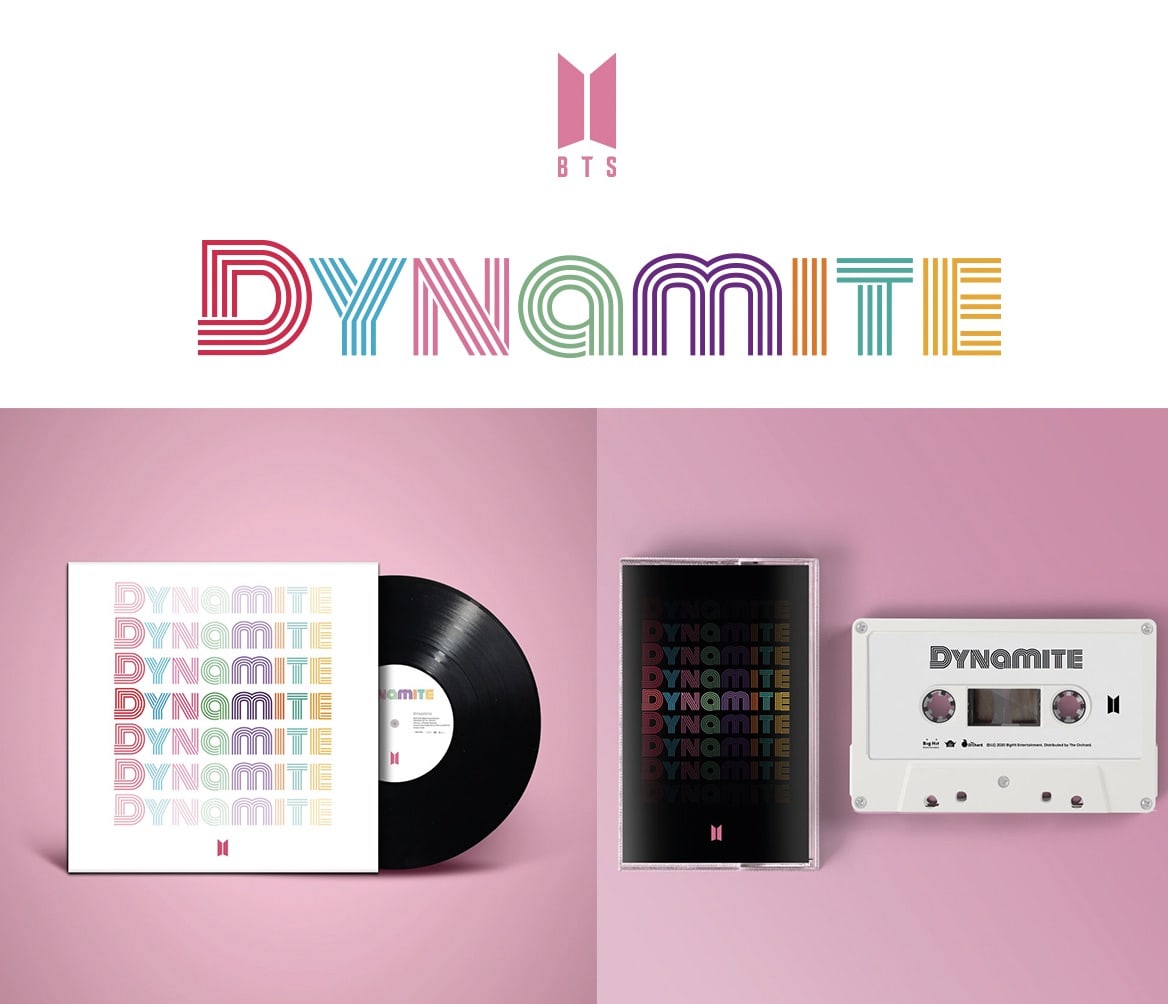 BTS has unveiled the title of their upcoming digital single!

On August 3 at midnight KST, Big Hit Entertainment officially released a new teaser for BTS’s highly-anticipated English-language single. The single, which the group has described as a “fun summer song,” is scheduled to drop on August 21, ahead of the release of BTS’s next album.

According to the colorful new teaser, the title of BTS’s upcoming single will be “Dynamite.”

Are you excited for BTS’s new single? Stay tuned for further updates!